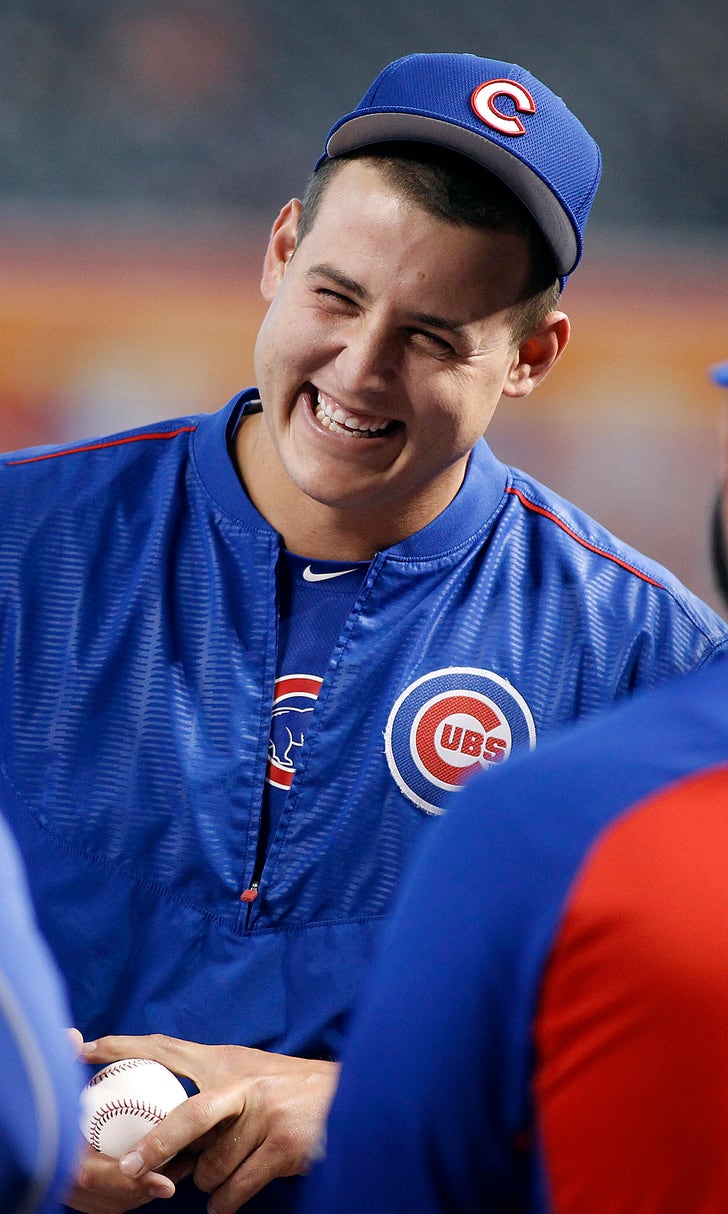 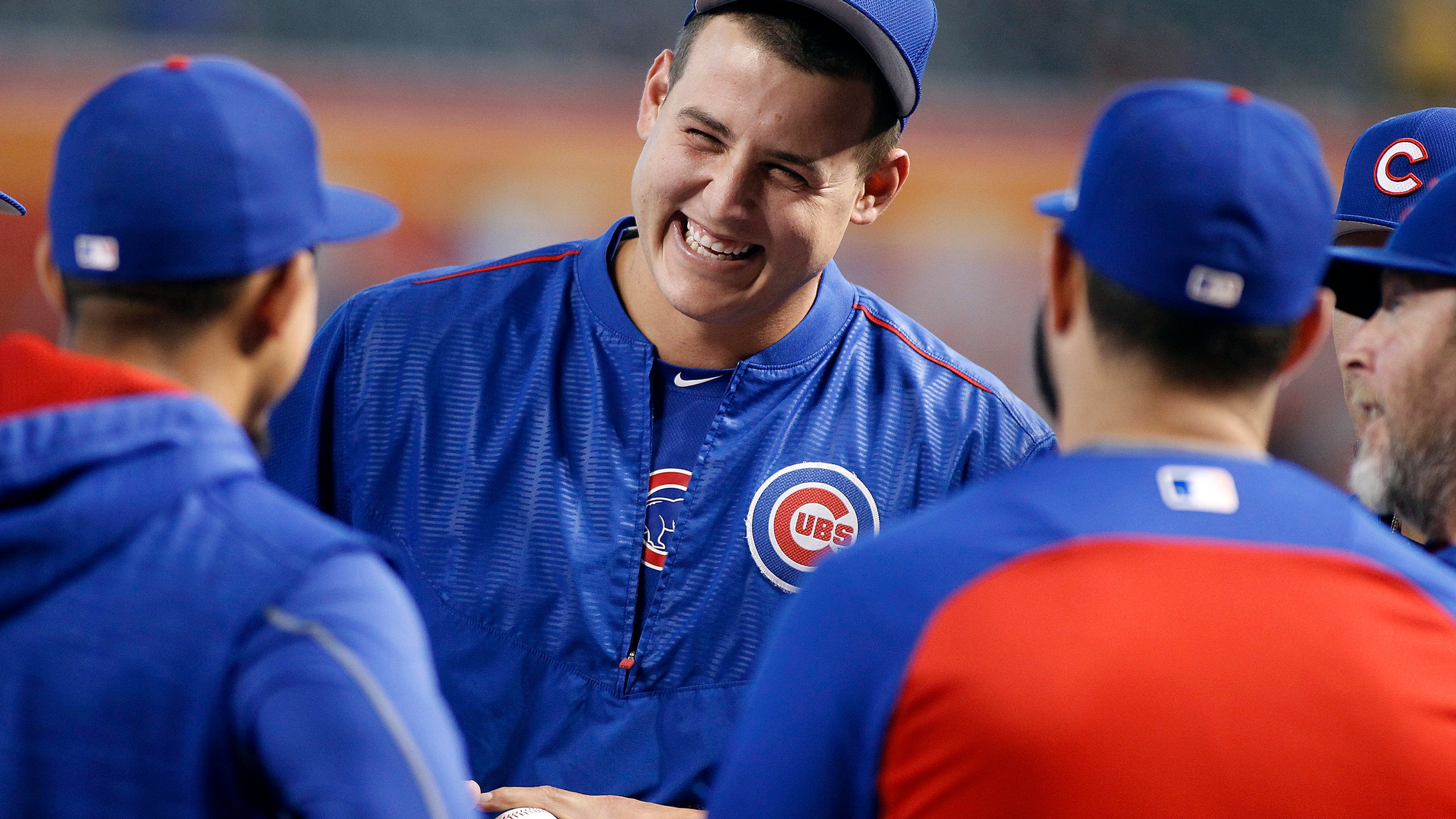 Rizzo says Cubs have to play better after falling short

MESA, Ariz. (AP) — For Anthony Rizzo, spring training sure has a different feel this year.

The three-time All-Star showed up cracking jokes and slinging one-liners as he set out to help the Chicago Cubs bounce back from a disappointing finish last season.

"It's the first day; I picked out my outfit last night," he said as position players officially reported to camp this week. "I was off to school."

Rizzo left camp a year ago to return to his home in Parkland, Florida, in the wake of a deadly shooting at Marjory Stoneman Douglas High School. A 2007 graduate, he fought back tears as he spoke at a vigil for the 17 people killed. He visited victims in the hospital, spent time with family and talked with neighbors following the rampage.

Once he rejoined his team, well, it wasn't easy focusing on baseball. Rizzo acknowledged the shooting affected him — and it still does.

"I went back and spoke from my heart," he said. "It was a tough time. I still think about it every day for the most part. You have to move on in life and try to do the best I can."

The way Rizzo handled the tragedy gave a glimpse into how he became one of the team's clubhouse leaders.

"He's a great teammate, great guy to be around," Kris Bryant said. "I can't get enough of him. I love the guy."

While Bryant clearly has affection for Rizzo, he doesn't think the Cubs' first baseman gets enough around the league.

"I feel like he is still underrated," Bryant said. "It's tough — first base in the (National League) is loaded. He seems to be not talked about very much. He's consistent and brings it every day."

Rizzo has had four straight 100 RBI seasons and five in a row with 25 home runs or more. Despite being slowed by a back injury early on and batting .149 through April, he finished with a .283 average, 25 homers and 101 RBIs last year. He also won his second Gold Glove.

But with Cincinnati's Joey Votto, Pittsburgh's Josh Bell, Milwaukee's Jesus Aguilar and St. Louis' Paul Goldschmidt, the NL Central has no shortage of star power at first base.

The Cubs feel like they have something to prove after blowing a five-game lead over Milwaukee in the Central and losing to Colorado in the wild card game. Chicago combined for just two runs over 22 innings and watched as the Brewers and Rockies celebrated on consecutive days at Wrigley Field. It was a weak finish after three straight trips to the NLCS and a drought-busting World Series championship in 2016.

"A lot of guys are used to going to the NLCS," Rizzo said. "To get knocked out, is like, 'Whoa. What is this? Barbecuing in October?' Just talking to everyone, everyone is excited."

Coming off a 95-win season, the Cubs were noticeably quiet in free agency because of budget constraints. That's just fine with Rizzo.

"It's a challenge for all of us," he said. "We didn't win last year, so what are we supposed to do — sit back and do the same thing? That's insanity. We've got to play better. We've got to be better and take it upon us to lead this group."

"He looks great," Maddon said. "He's been working hard to create flexibility to his body. The extra month we're not used to all of sudden had some benefit in how he felt and how eager he was to get going."

Urgency has been the buzzword in camp. And Rizzo senses it.

"Maybe with a mentality we can set the tone a little bit better this year," he said. "We go out there every day and try to win. I know we will come out strong."