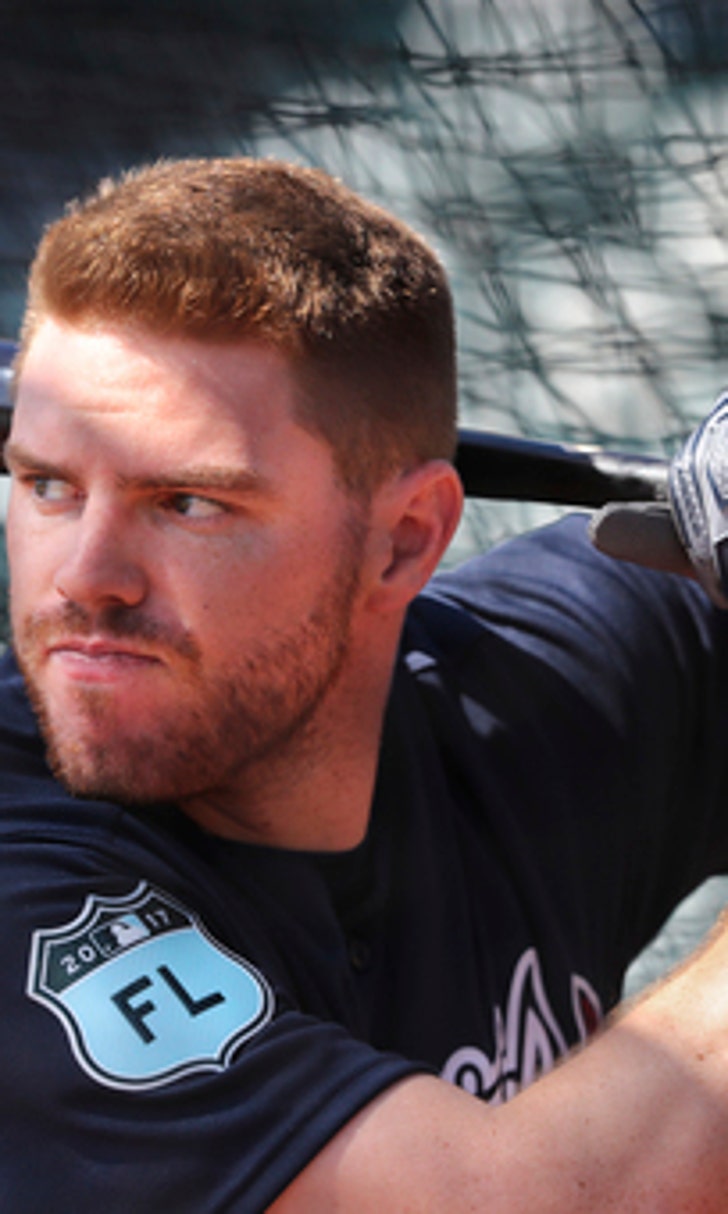 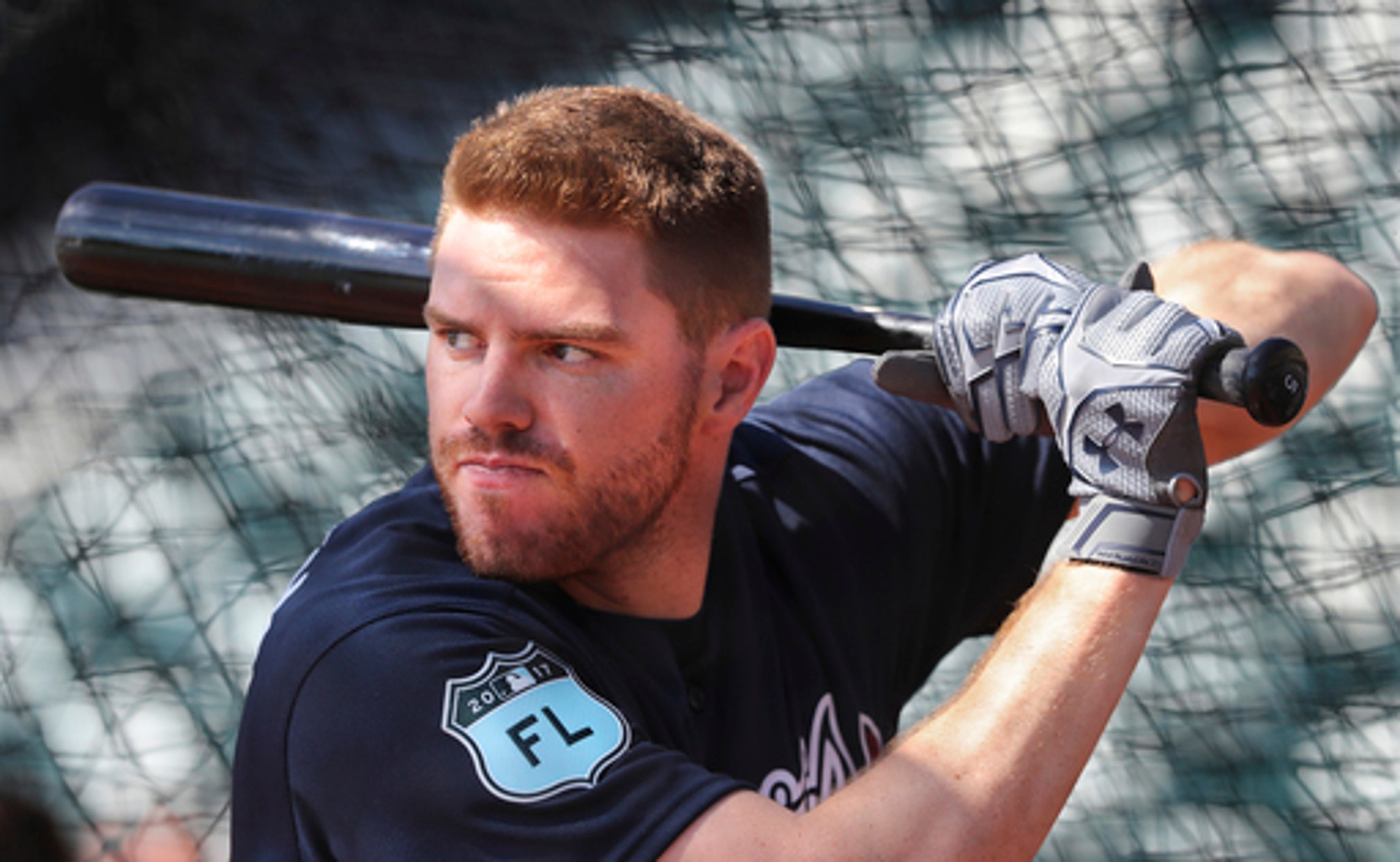 It starts with offense.

''It's going to be an exciting year for us,'' said Freddie Freeman, another key part of the batting order.

That's a far cry from last April, when the Braves started 0-9 and were held to fewer than four runs in 13 of their first 23 contests.

During that inept display, they went 15 games without a homer - the big leagues' longest power drought in a quarter-century.

The Braves began to turn things around when they acquired Kemp from the San Diego Padres just ahead of the trade deadline, a move that essentially came down to taking on a contract that pays the outfielder $21.5 million annually through 2019.

In 56 games with the Braves, Kemp contributed 12 homers and 39 RBIs to finish with 35 homers and 108 RBIs overall. More importantly, the presence of a big right-handed bat in the middle of the battle order had a huge impact on those around him - especially Freeman.

With Kemp batting behind him, the lefty hitting first baseman saw a lot more good pitches. Freeman put together a 30-game hitting streak - longest in the big leagues last season - and finished with 34 homers, 91 RBIs and a .302 average.

Only three other National League teams had two 30-homer players.

How important is Kemp? The Braves averaged nearly 5.2 runs per game with him, compared to 3.4 before the trade.

''It was the first move that you could just see that we're trying to win,'' Freeman said.

But this is far more than a two-man lineup.

Swanson, a former No. 1 overall pick acquired from Arizona in what increasingly looks like one of the most lopsided trades in years, was called up from the minors in August and fit right in. The 23-year-old shortstop batted .302 with three homers and 17 RBIs in 38 games, adding another reliable bat to the order.

With Sean Rodriguez likely out for the year following a car accident, the Braves acquired Phillips in a low-risk trade with Cincinnati heading into spring training. While the 35-year-old is on the downside of his career and probably will be in Atlanta only one season, he provides a more reliable offensive threat than anyone the team had, coming off season in which he batted .291 with 11 homers, 64 RBIs and 14 stolen bases.

Markakis doled out props to general manager John Coppolella, who came under fire early on for a massive overhaul that resulted in two straight 90-plus-loss seasons.

Now, the GM is being widely praised for several of his moves - most notably, the deal that landed both Swanson and Inciarte from the Diamondbacks in exchange for pitcher Shelby Miller , who went 3-12 with a 6.15 ERA last season.

True, the Braves had to take on Kemp's enormous contract, but both the Padres and the Dodgers are paying a good chunk of his salary and Atlanta also was able to dump a very expensive bust, Hector Olivera.

To acquire Phillips, Atlanta gave up two players who weren't in their plans. Cincinnati is paying Atlanta $10.75 million this year to cover nearly all of the $11.75 million in 2017 salary that Phillips is due this year. In addition, the $2.25 million in deferred 2017 salary that Phillips was due on Nov. 1, 2018, was converted to an assignment bonus that is payable by the Reds on that date.

''You've got to give Coppy some credit for pulling off these trades,'' Markakis said.

NOTES: The Braves open exhibition season Saturday by hosting Toronto. Forty-three-year-old Bartolo Colon will get the start, followed in the next four spring games by Julio Teheran, 42-year-old R.A. Dickey, Mike Foltynewicz and Jaime Garcia. That could very well be the rotation when the season begins, with Teheran and Foltynewicz the only holdovers from a starting group that didn't have anyone with double-figure wins in 2016.