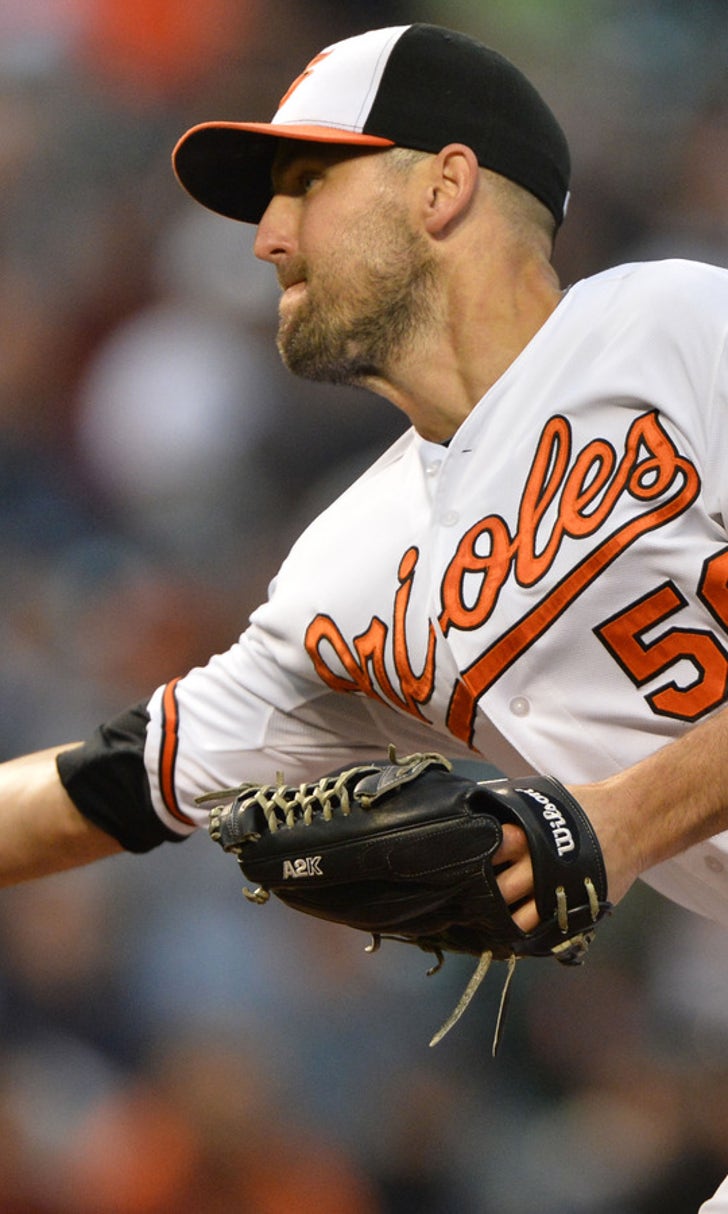 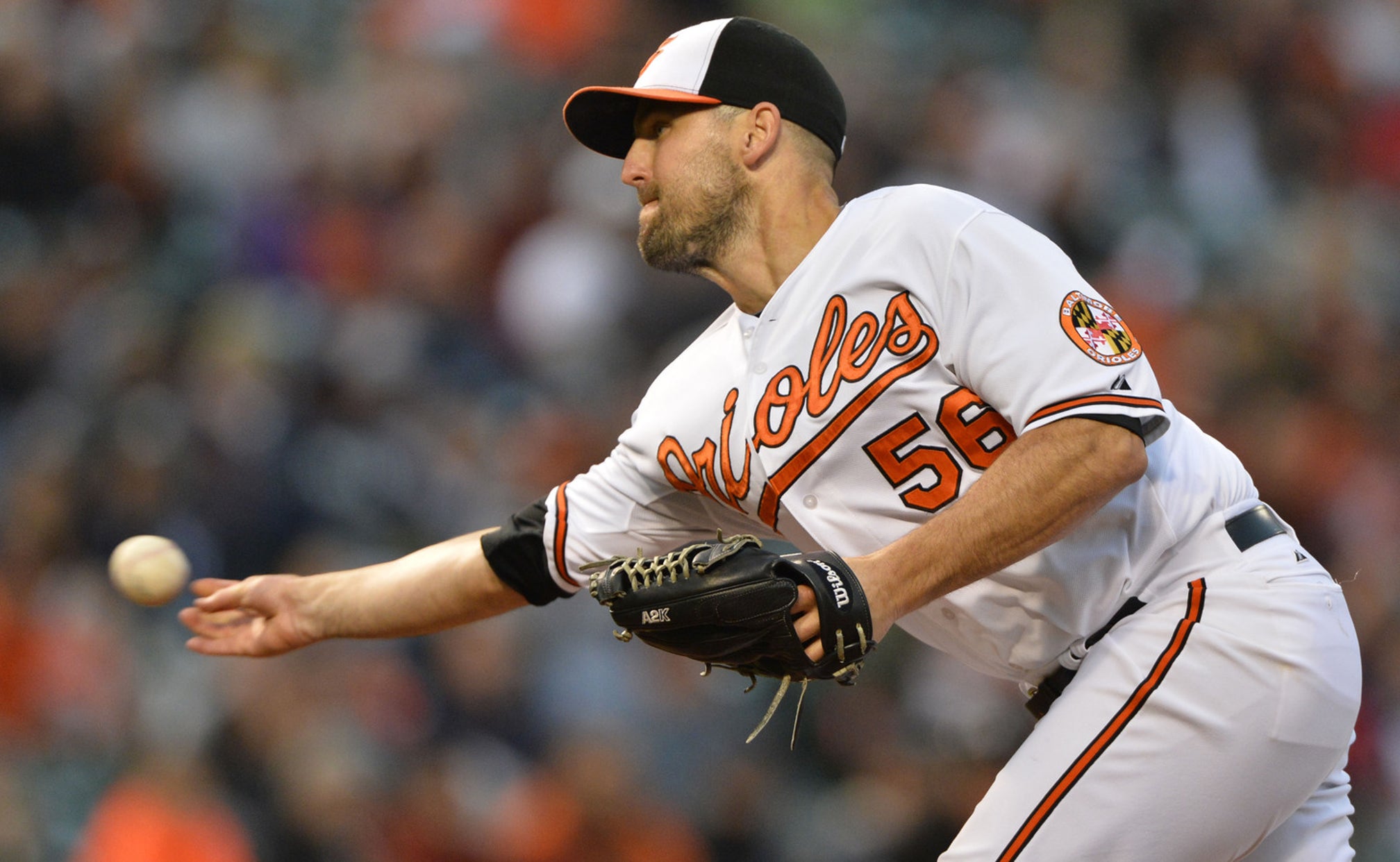 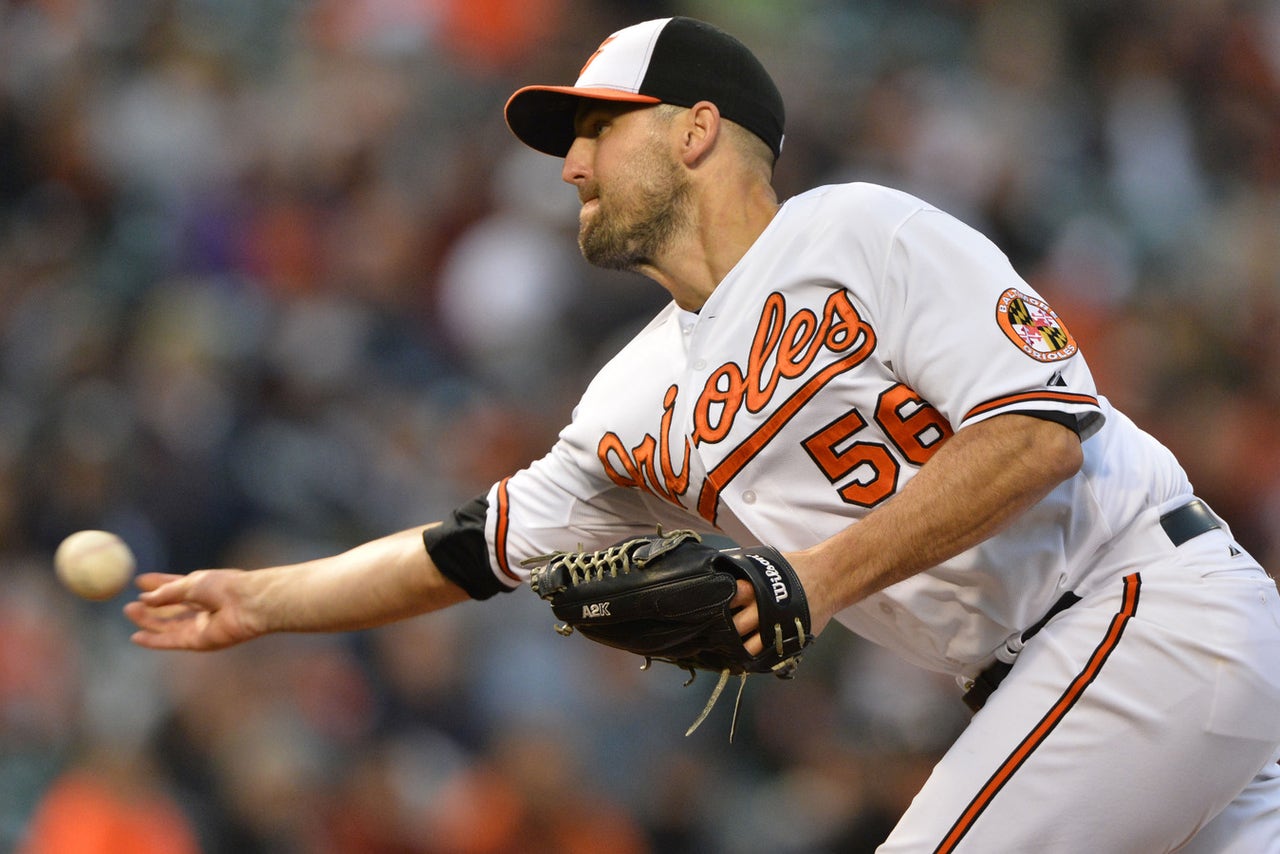 The market for Darren O’Day is developing quickly, according to ESPN’s Buster Olney. The free-agent reliever reportedly has contract offers in hand and will be talking with managers in the week ahead.

Are the Boston Red Sox among those interested in O’Day? It sure seems that way, according to reports.

The Red Sox’s reported interest makes sense, as Boston needs to bolster its bullpen and O’Day has been one of the most reliable relievers in Major League Baseball for the better part of eight seasons. The right-handed sidewinder posted a career-best 1.52 ERA and 11.3 strikeouts per nine innings in 65 1/3 innings over 68 appearances with the Baltimore Orioles in 2015. He finished with a 0.93 WHIP.

O’Day, who turned 33 last month, was 23-8 with a 1.92 ERA, a 0.94 WHIP and 9.7 strikeouts per nine innings in 273 relief appearances with the O’s over the last four seasons. It could cost a decent chunk of dough to sign the veteran hurler — MLB Trade Rumors predicted he’ll land a three-year, $22.5 million contract this offseason — but he’ll be a nice addition to whichever team he signs with.