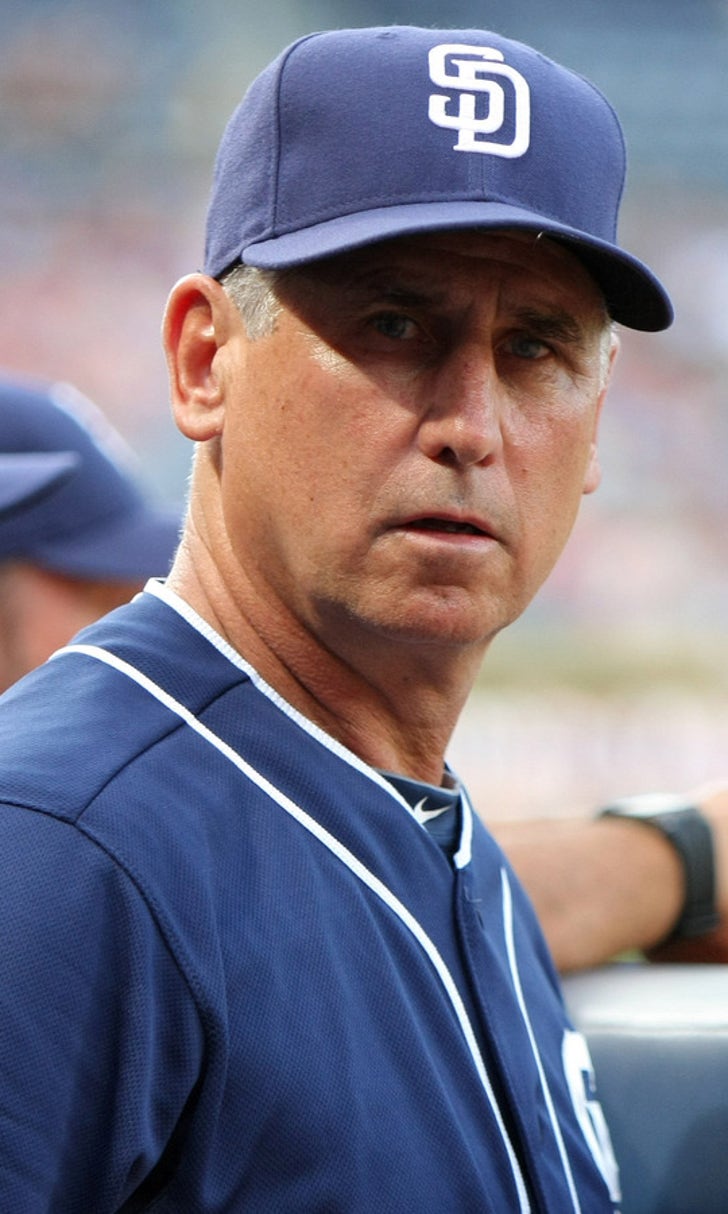 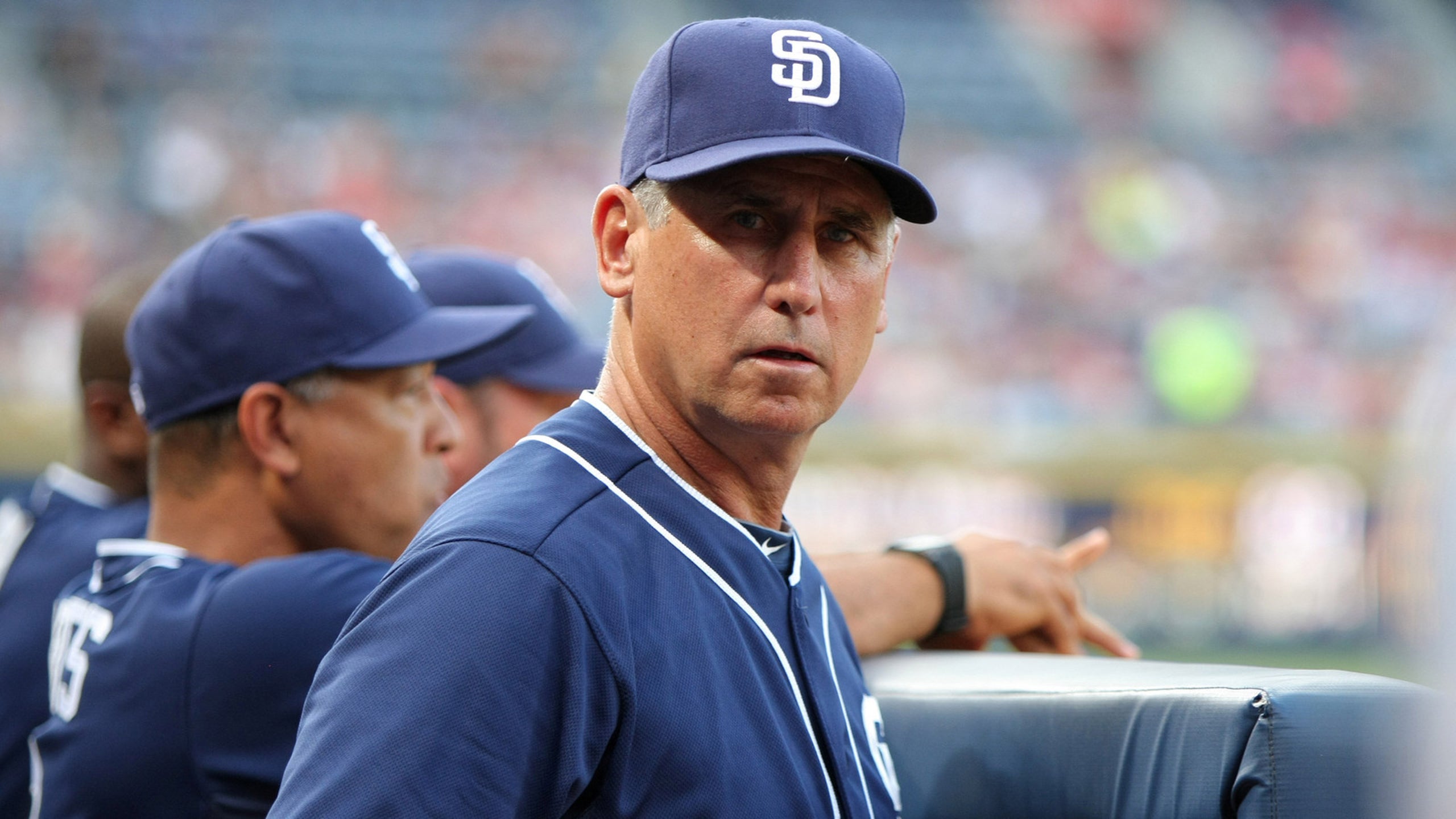 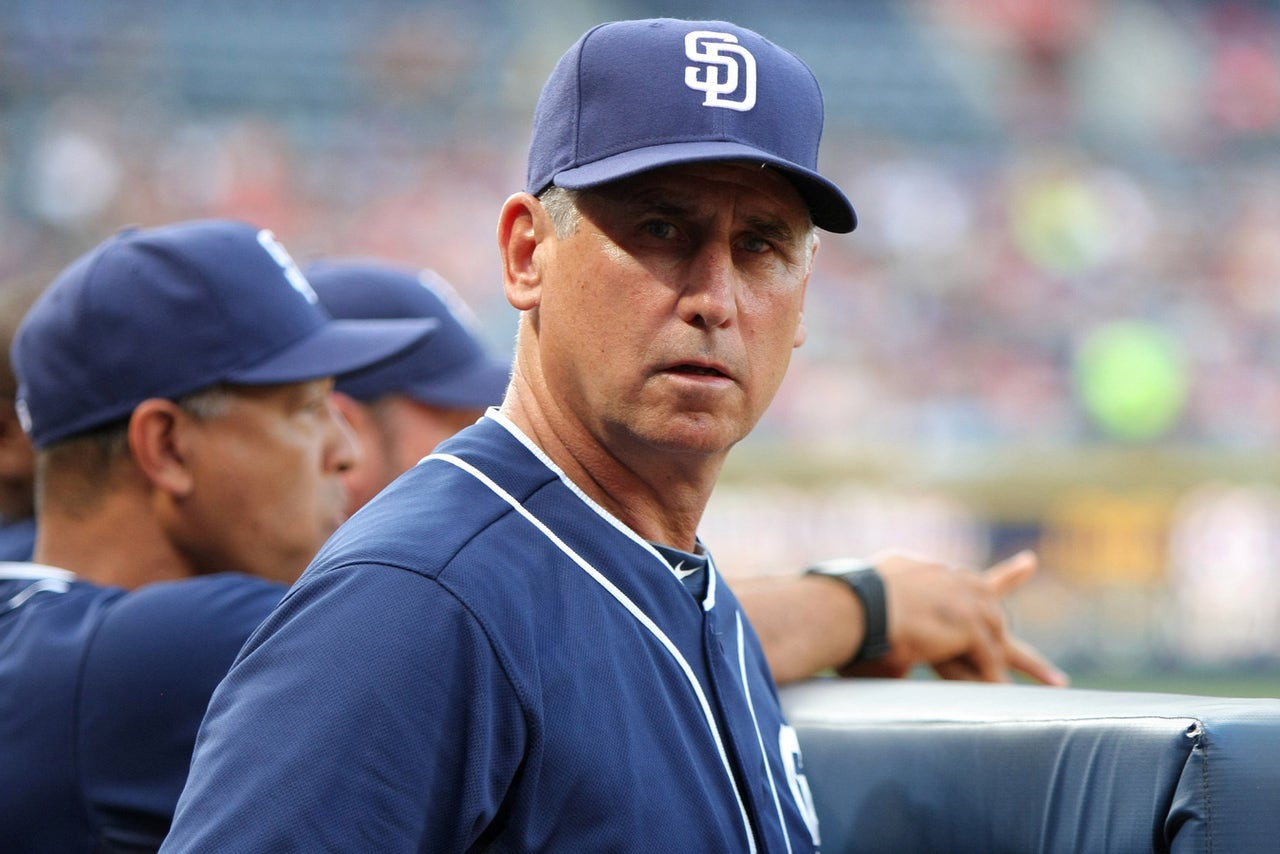 Bud Black will no longer be the next manager of the Washington Nationals after being insulted by the team's contract offer, reports say.

From me and @barrysvrluga, via sources: Nats chose Black on Wednesday, first offer left him "deeply offended," talks crumbled by Saturday.

USA Today's Bob Nightengale reports that the initial offer to Black was two years for less than $2 million. By comparison, the Miami Marlins, notorious for being cheap, just gave Don Mattingly $10 million over four years.

Reports of the contract dispute between Black and the Nats emerged hours after it was reported that the team had turned its attention to Dusty Baker.

Best To Worst: MLB's Offenses
With Opening Day on the horizon, Ben Verlander ranks all of MLB's offenses, from those to be feared to those in need of help.
22 mins ago

Teams Kneel On Opening Day
Prior to the first two games of the 2020 season, players kneeled both before and during the national anthem.
July 23, 2020
those were the latest stories
Want to see more?
View All Stories
Fox Sports™ and © 2021 Fox Media LLC and Fox Sports Interactive Media, LLC. All rights reserved. Use of this website (including any and all parts and components) constitutes your acceptance of these Terms of Use and Updated Privacy Policy. Advertising Choices. Do Not Sell my Personal Info