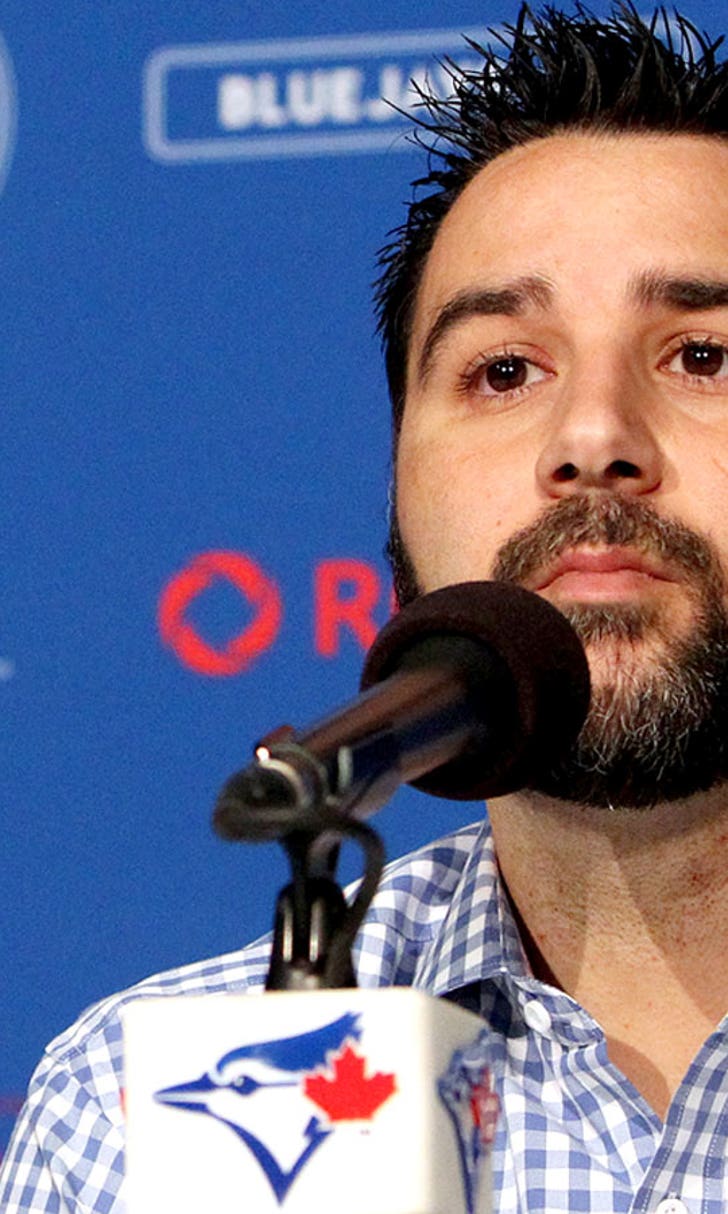 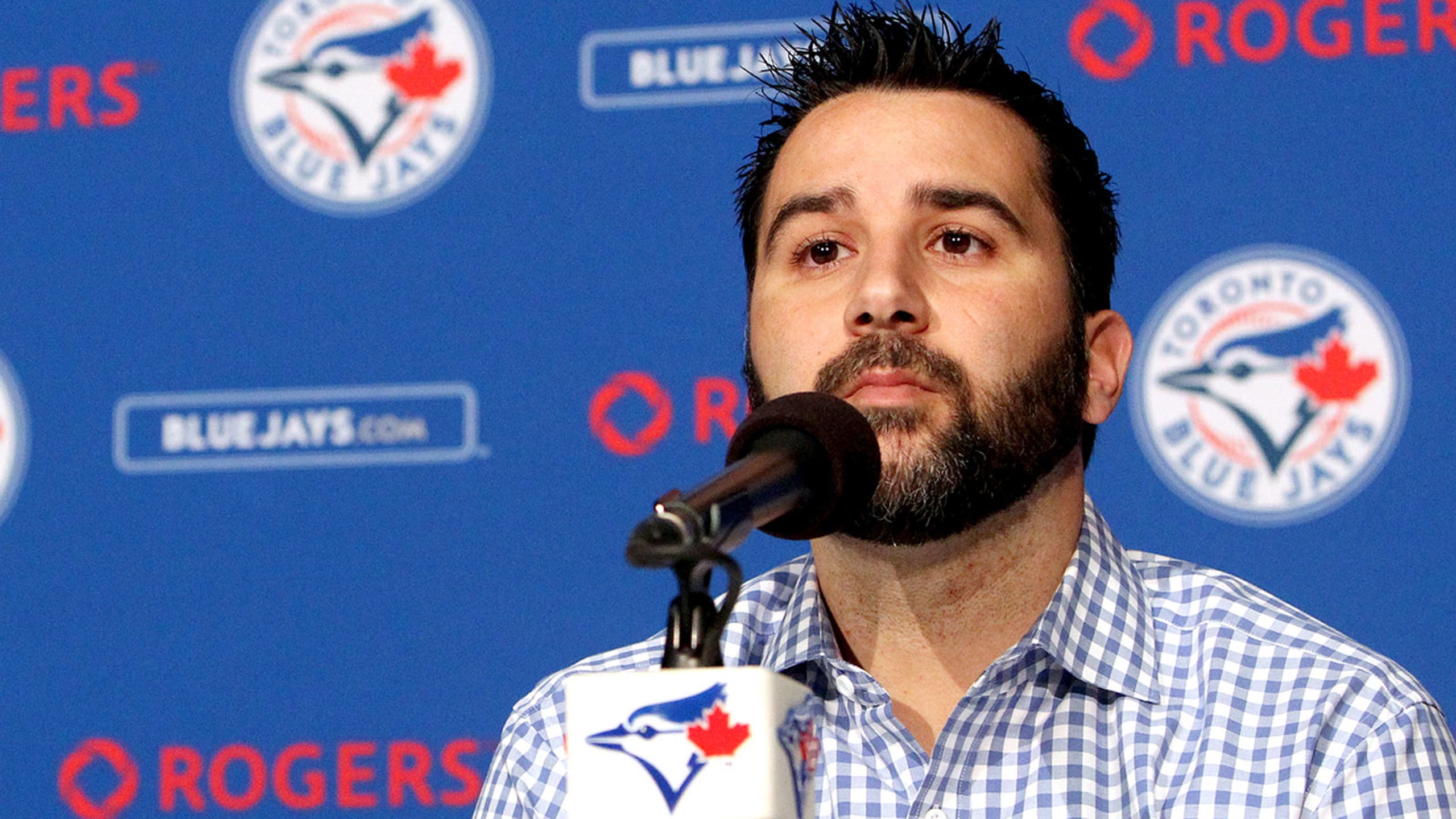 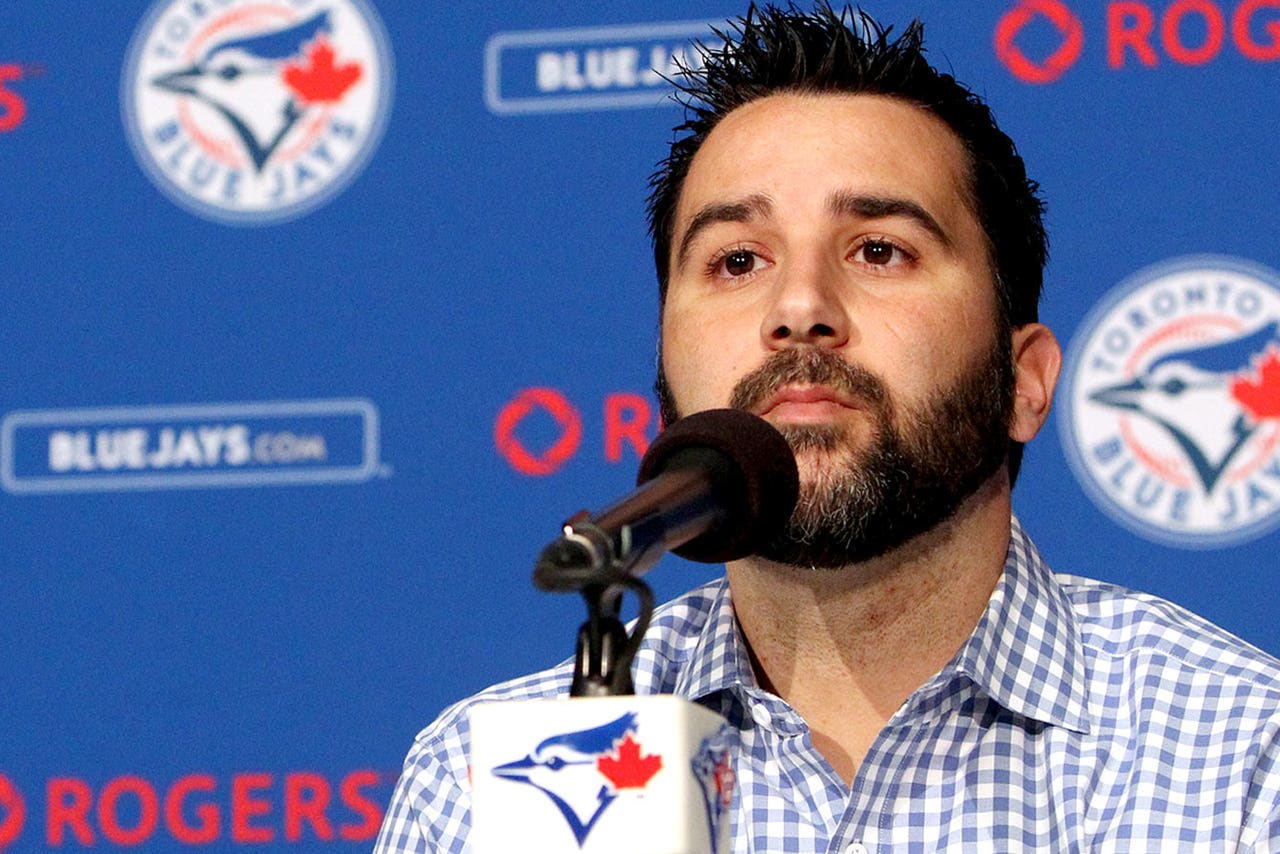 The move is shocking, as Anthopuolos was the architect of the 2015 team, swapping and signing players en route to 93 wins and the first American League East title (and playoff appearance) since 1993.

While Anthopoulos was praised for these moves -- all while working within the team's allotted payroll -- incoming president and CEO Shapiro reportedly scolded him in their first and only meeting for trading so many prospects in one season:

Shapiro, the longtime Cleveland Indians general manager is set to become the president and CEO of the Blue Jays on Monday.

It's unclear what will happen to the rest of the Blue Jays staff; Shapiro will have to select a new general manager, often a franchise-altering process.

With Anthopolous leaving, the Blue Jays will be the only team with a GM opening -- the Boston Red Sox, Detroit Tigers, Los Angeles Angels, Milwaukee Brewers, Philadelphia Phillies and Seattle Mariners have all hired a general manager in recent weeks.