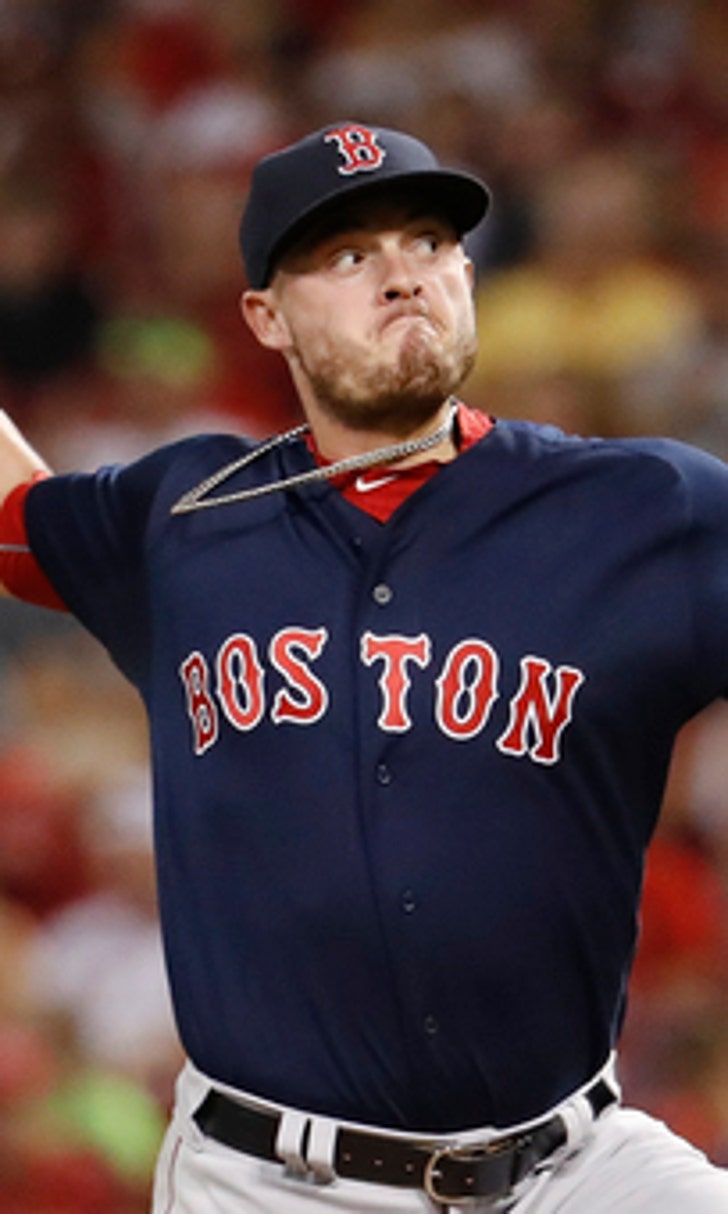 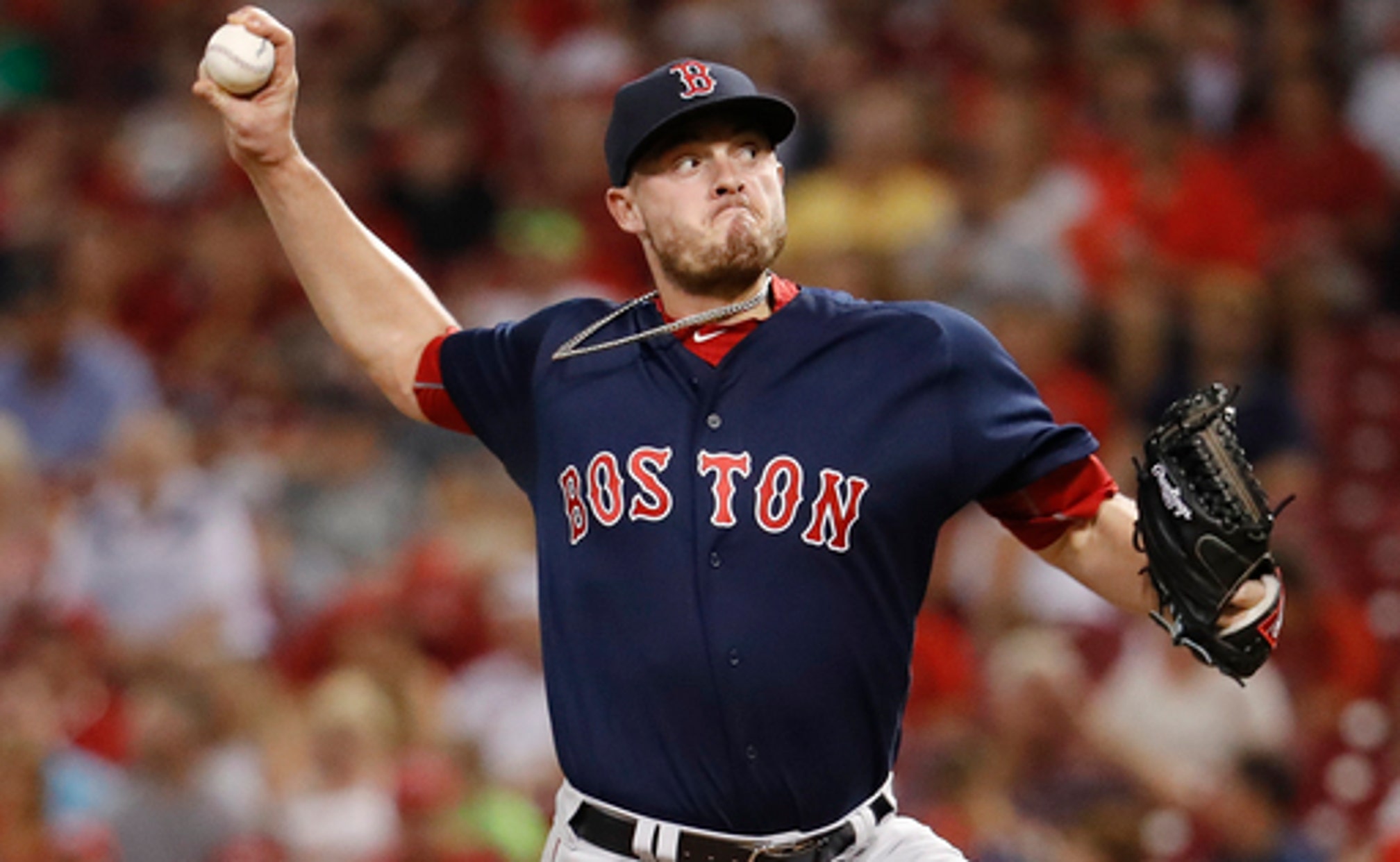 MINNEAPOLIS (AP) Right-handed reliever Addison Reed and Minnesota have finalized a $16.75 million, two-year contract, putting another pitcher with closing experience in the back of the Twins' bullpen.

The deal, agreed to over the weekend, was announced Monday and calls for salaries of $8.25 million this year and $8.5 million in 2019. The Twins agreed to a deal with right-hander Fernando Rodney in the offseason.

Reed has 125 saves in seven major league seasons. He started last season with the New York Mets, then was traded to the Boston Red Sox. He was drafted by the Chicago White Sox in 2010 and took over the ninth inning for them two years later.

Reed had a career-best 40 saves in 2013, with 72 strikeouts in 71 1/3 innings and a 3.79 ERA. He was dealt to the Arizona Diamondbacks the following offseason, then to the Mets in 2015. He served as their primary setup man for two years, filling in as the closer when Jeurys Familia was suspended or injured.