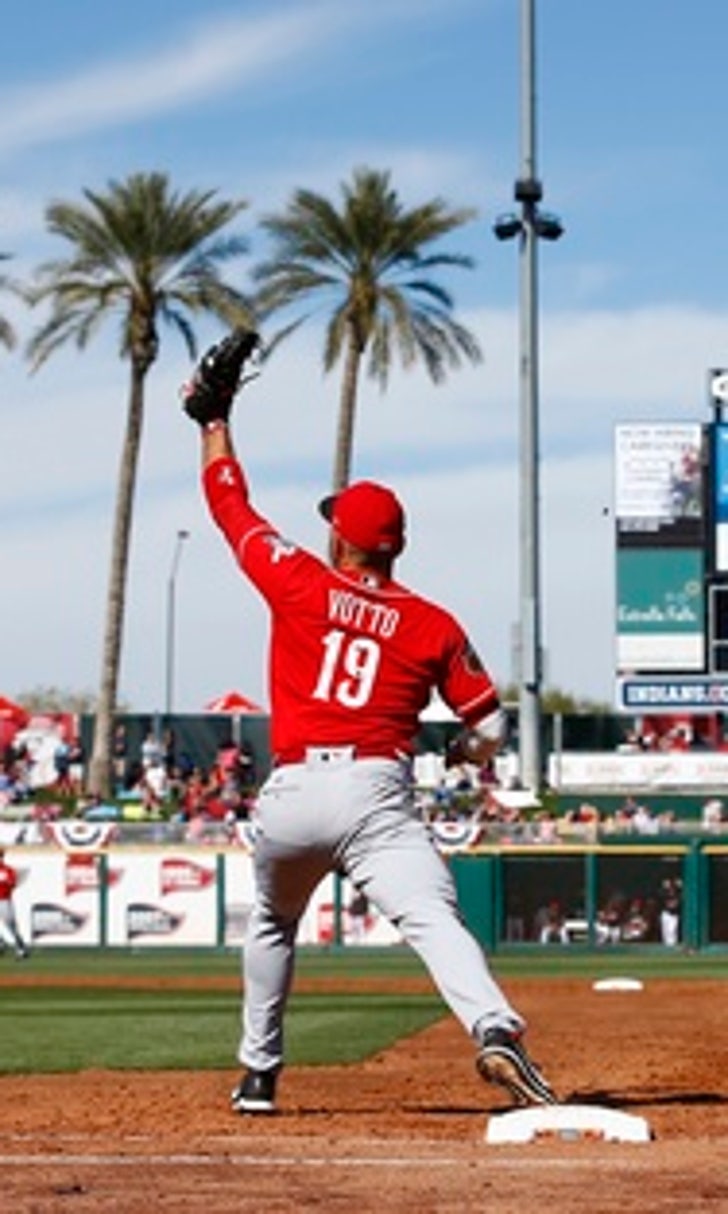 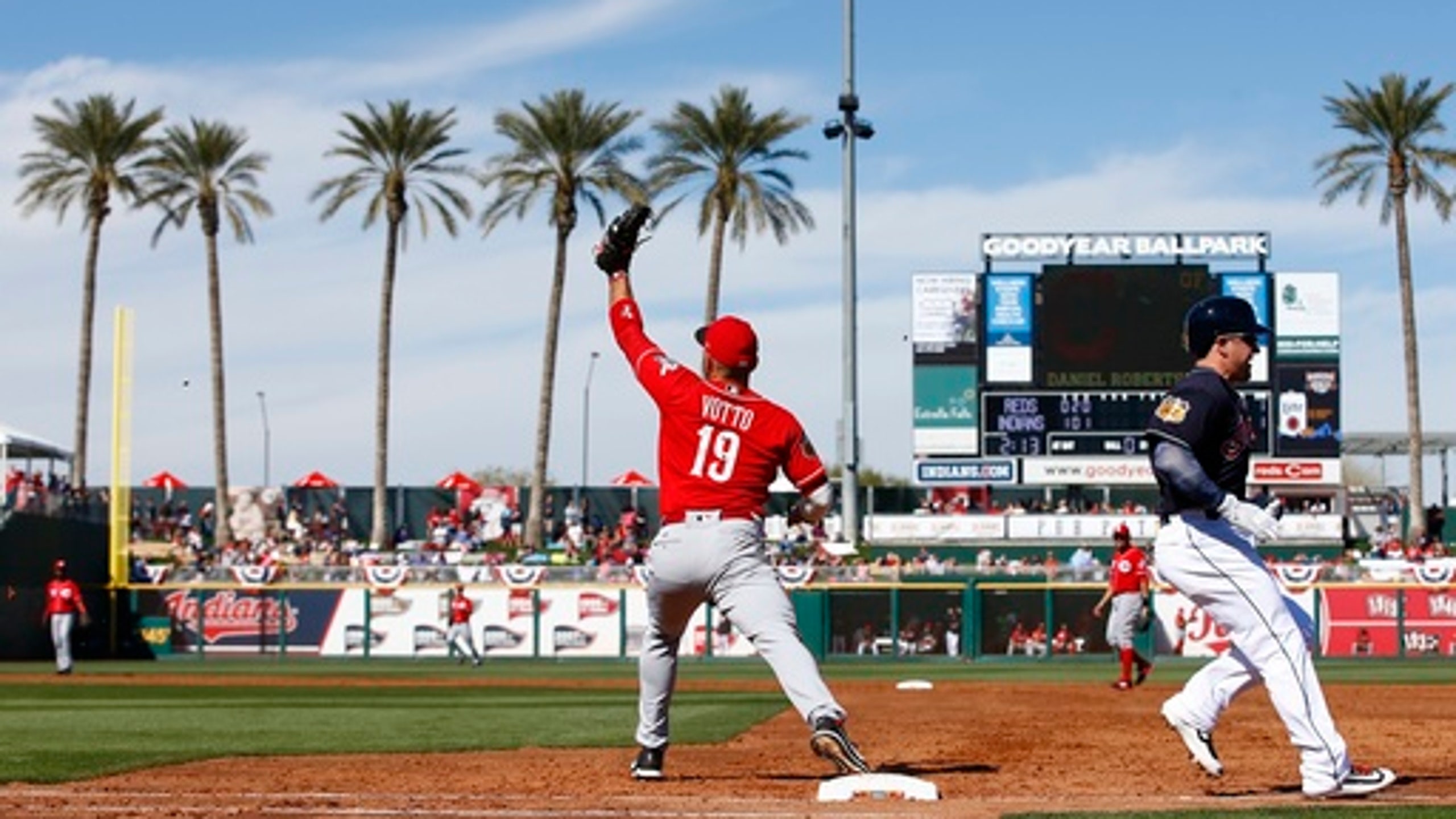 ''Last year, I felt like I was on the border of being burned out,'' the first baseman said. ''I didn't feel like that this offseason.''

The Reds went 68-94 last year, tied with San Diego for the worst record in the National League.

Cincinnati was in its seventh straight losing season when Votto was called up in September 2007. The team broke through in 2010, with Votto winning the NL MVP award and the Reds taking the Central title.

Since then, they have traded Johnny Cueto, Todd Frazier, Jay Bruce and others. Just before training camp opened, star second baseman Brandon Phillips was dealt.

Votto remains behind and after signing a 10-year contract in 2012, he is going through a second rebuilding cycle.

''It's been a big transition,'' Votto said. ''It has happened slowly. Brandon being traded was the final step.''

The Reds lost the NL wild-card game to the Pirates in 2013. They were at least 10 games under .500 the last three seasons.

''I enjoy the time I have with these guys,'' Votto said. ''I'm excited about this next group. I like to see guys find themselves. I've enjoyed watching Billy (Hamilton), (Scott) Schebler and (Adam) Duvall improve and be All-Stars.''

Aside from pitchers Bronson Arroyo and Homer Bailey, shortstop Zack Cozart and catcher Devin Mesoraco, most of the remaining Reds have less than three full years in the majors.

''I know the younger guys welcome the turnover. They can say this is our time,'' Votto said.

Votto doesn't necessarily want to be known as a leader. He rather teach by example.

''I have guys treat me with deference, which is uncomfortable,'' Votto said. ''I've had guys take it the other way. I just want to fit in.''

Votto finished seventh in the MVP voting last season. He thinks the state of the team influences the outcome.

''A lot has to do with the how well the team plays. Fifty years ago, they valued batting average more than they do now,'' Votto said.