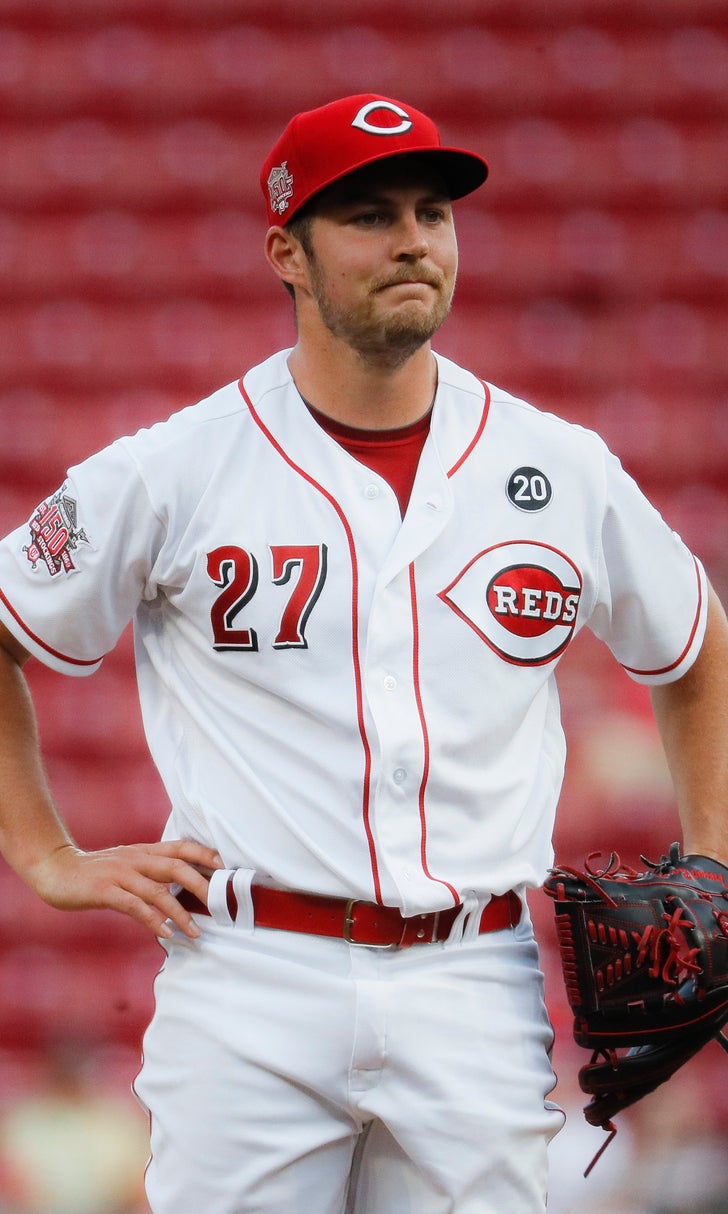 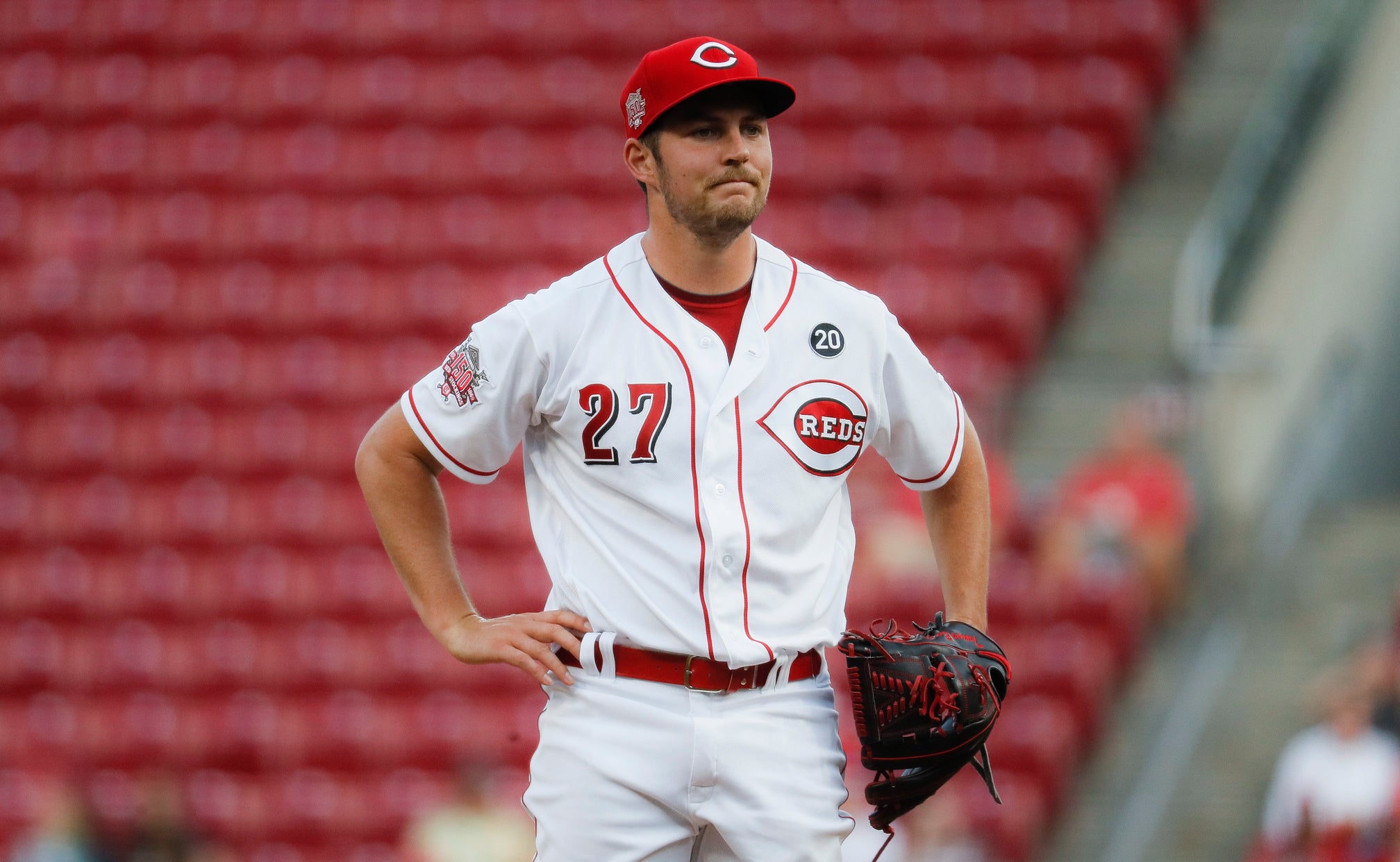 CINCINNATI (AP) — Trevor Bauer agreed to a $17.5 million, one-year deal with the Cincinnati Reds on Friday, bypassing salary arbitration after the All-Star pitcher had a contentious hearing with Cleveland last offseason.

Bauer, acquired from the Indians in July, relished beating Cleveland in arbitration the past two offseasons but complained after last winter's hearing that Major League Baseball labor relations staff attempted “character assassination” against him.

The right-hander was awarded $13 million over the Indians' $11 million offer in 2019, a year after winning a raise to $6,525,000 against Cleveland's $5.3 million offer. Bauer donated his extra winnings in 2018 to charity in what he called “69 days of giving” — an online campaign that leaned on sexual innuendo and a reference to marijuana to raise awareness.

Bauer said MLB labor relations department representatives attempted to use the operation to “demean my character” in the 2019 hearing.

"That kind of put a black mark on what I thought was a really well-argued case on both sides," said Bauer, an unreserved right-hander who maintains he never plans to sign a multiyear contract.

The 13 losses were a career high, and his ERA was the second-highest for a full season.

Bauer was the most expensive of the Reds' potential arbitration cases. He'll be part of a rotation that's counted on to help break a streak of six straight losing seasons.

Bauer trails only Joey Votto ($25 million) on the Reds' payroll this year. All-Star Sonny Gray has a $10.2 million base salary, and left-hander Wade Miley gets $6 million as part of a two-year, $15 million deal he signed with the Reds last month.

All-Star Luis Castillo made $557,500 last year and is expected to receive only a small raise.