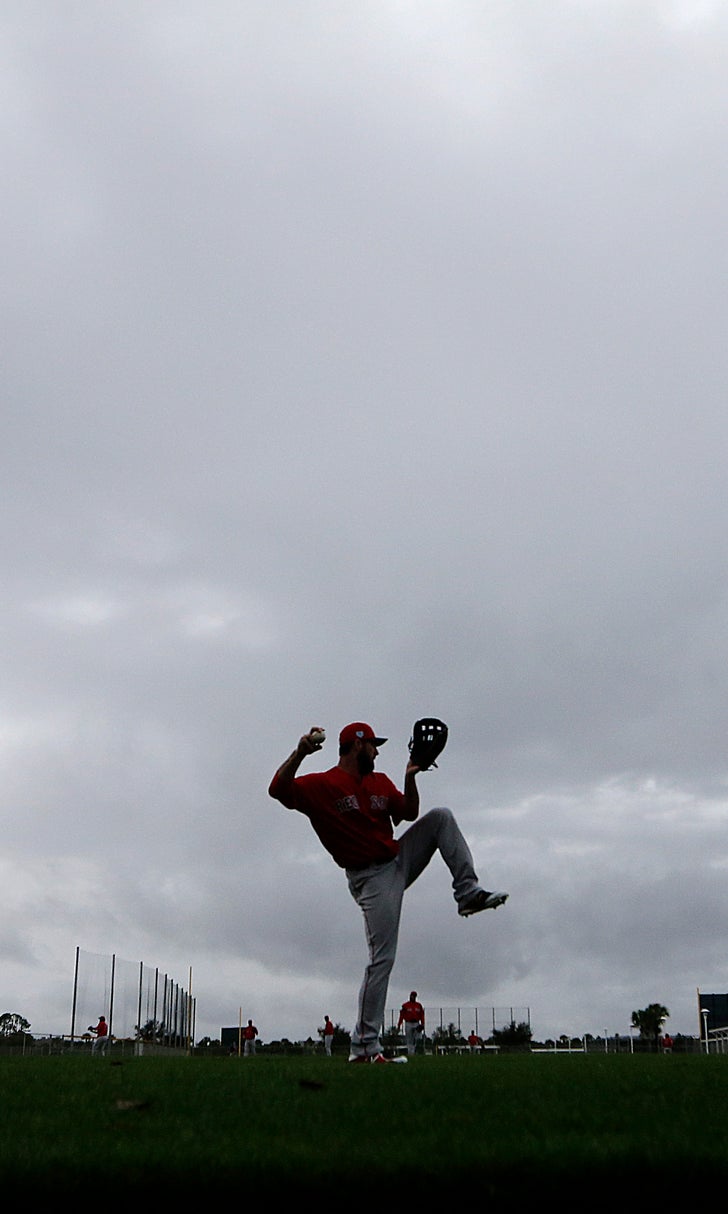 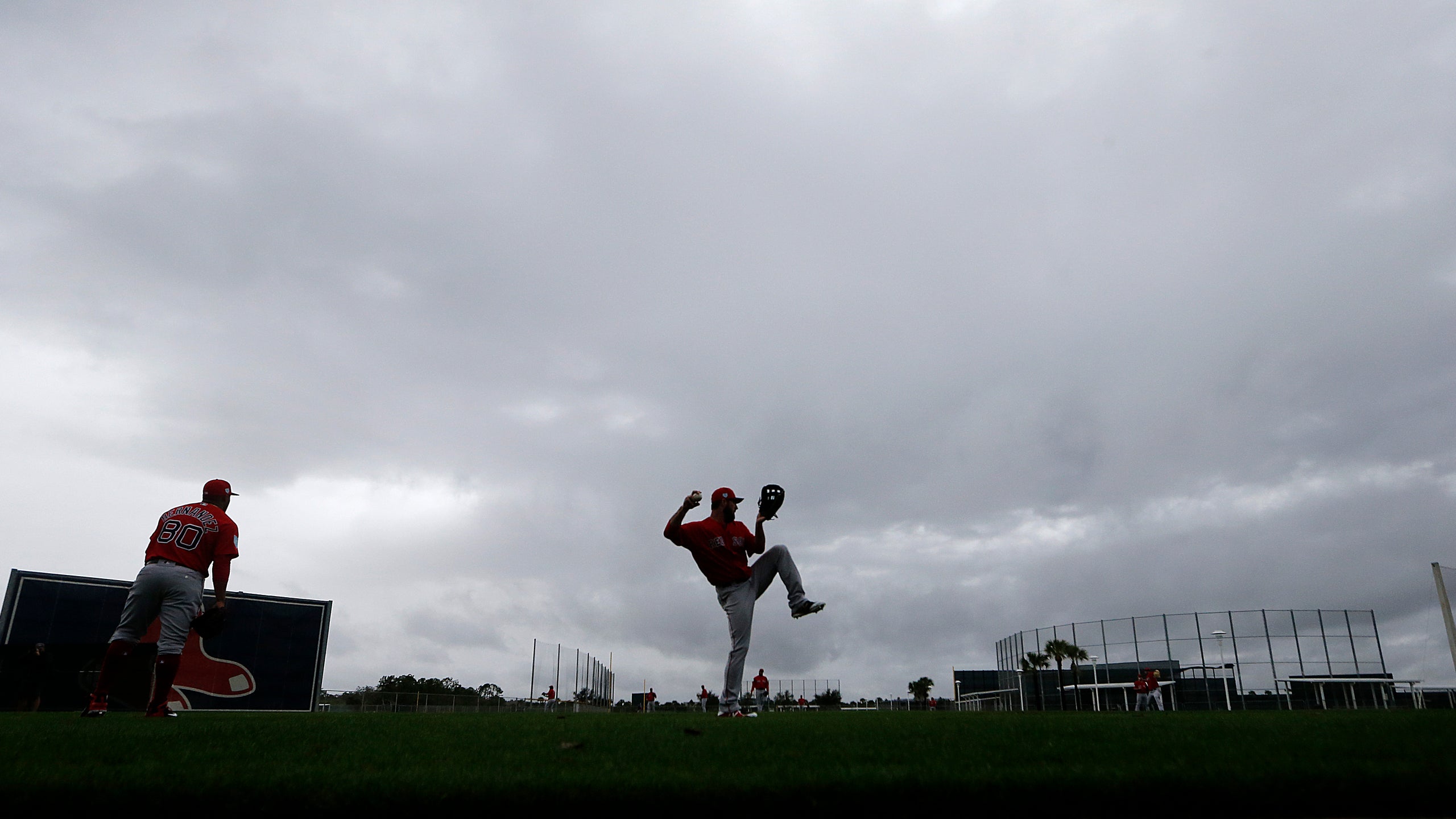 Red Sox expect Kimbrel closer to emerge from within roster

All-Star Craig Kimbrel turned down a $17.9 million qualifying offer from the World Series champions, and the seven-time All-Star remains a free agent.

"Any time you say you're going to replace a player of Craig Kimbrel's caliber, with the type talent he has, it's not easily done," Red Sox president of baseball operations Dave Dombrowski said Wednesday as spring training workouts started. "He's to me a future Hall of Fame reliever and one of the best closers in the game. But sometimes other guys get the opportunity and they step up."

"I know you have to be careful in any world of an old-fashioned mindset, but I will tell you that I still believe in talking to people, that pitching the ninth inning is different than pitching the other innings for many guys," Dombrowski said. "Not everybody can do it.

Brasier did not agree.

"I feel like every inning's a big inning," he said. "When it gets down to it, everyone has to be a closer to get out of a tough inning and tough situations."

"Of course we'll still keep an eye on what's taking place outside the camp, but we think our answers come from within," he said. "We have guys who have the ability to pitch the ninth inning, there's no question.

"You look at guys like Matt Barnes and Ryan Brasier, they have the pure stuff to pitch the ninth inning. Will they do it on a consistent basis? Time tells. And that's why in spring training you'll never really find that answer out. It'll be the regular season when you find it out because we know in spring training it's not the same game."