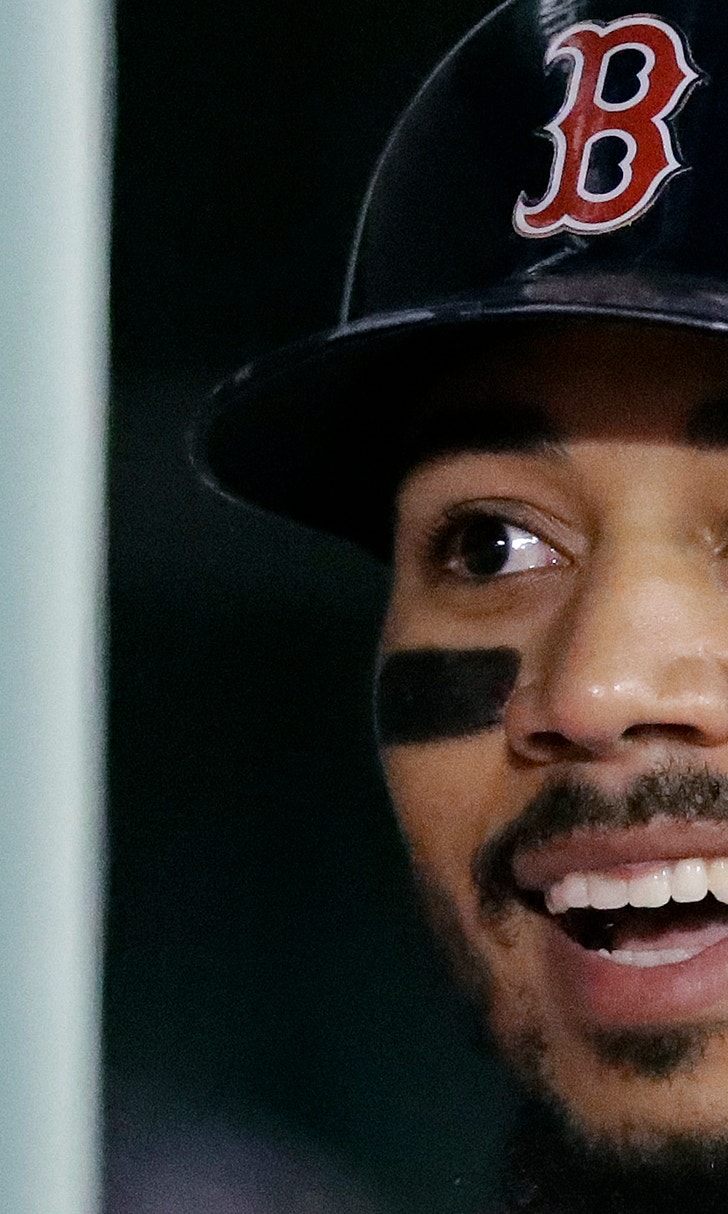 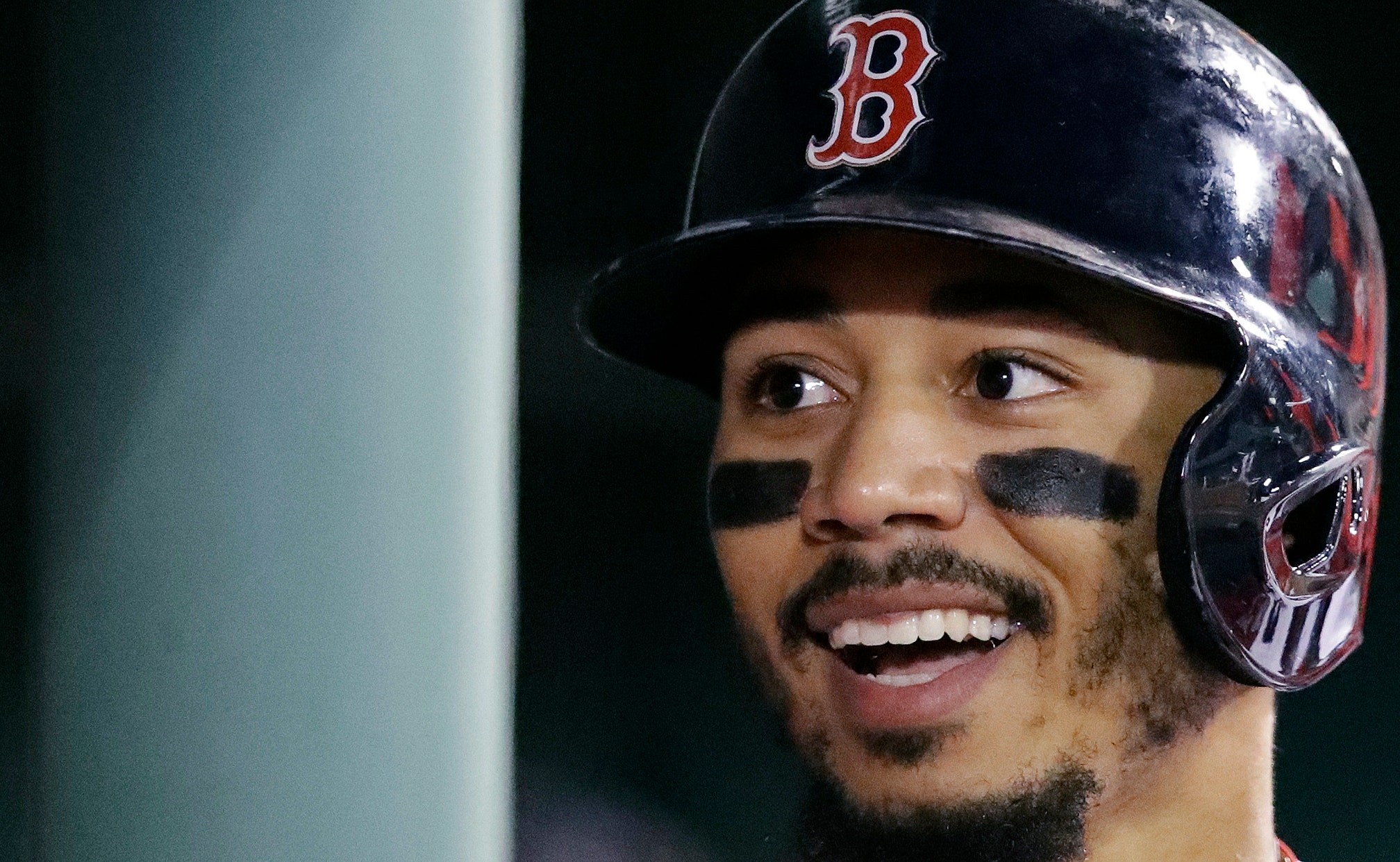 BOSTON (AP) — The Red Sox were still shaking hands on the field when the "106" went up in the win column of the AL East standings that are posted on the Green Monster.

Scoreboards flashed "106 Wins." Fans waved signs to celebrate breaking a record that has stood as long as Fenway Park itself.

"You think about all the history of the game and the history of this franchise," Boston manager Alex Cora said after the Red Sox beat the Baltimore Orioles 6-2 on Monday night to earn their record 106th victory and clinch home-field advantage through the postseason.

"To be part of this, I can't even explain it. We should call timeout and enjoy this one," said Cora, who is in his first year as manager. "We know what we want to do in October, but this one ... for us to do it is amazing."

Mookie Betts had a pair of hits to leave his major league-best batting average at .343, and Nathan Eovaldi struck out 10 hapless batters to assure the Red Sox of the best record in the major leagues this season and home-field advantage through the World Series, if they make it that far.

For now, they know they will open the Division Series at Fenway Park on Oct. 5 against the winner of the AL wild-card game between the New York Yankees and (most likely) Oakland.

"I know how it gets here in the playoffs," said Cora, who played on the team from 2006-08 and was a bench coach with the Astros when they beat Boston in the divisional round last year. "It's a special place, and it's a tough place for the visitors in the postseason."

Cora said he spoke to the team after the game, and so did injured second baseman Dustin Pedroia, the longest-tenured member of the team.

"Enjoy it,'" Betts recalled Cora saying. "We've got a great group of guys, a special group of guys. Finish out strong before the playoffs start."

Renato Nunez had three hits for the Orioles, who fell to 2-15 against Boston and 18-61 on the road this season.

Boston scored four in the second inning, getting back-to-back doubles from Steve Pearce and Brock Holt, an RBI single from Christian Vazquez and Betts' two-run homer over the Green Monster. It was the 32nd homer of the season for Betts, a new career high.

Betts also singled and scored in Boston's two-run fourth, moving him into the major-league lead with 125 runs. In his last three games, he is 10 for 16 with three homers and four doubles, and he leads teammate J.D. Martinez (.328) in the AL batting race.

Six days after throwing six scoreless innings against the Yankees, Eovaldi (6-7) allowed one run on four hits in five innings, walking none but throwing a pair of wild pitches.

Orioles: RHP Yefrey Ramirez is scheduled to start on Wednesday, but manager Buck Showalter said he wanted to give him an extra day or two. "I think Yefrey will pitch again, I just don't know when," Showalter said.

Red Sox: SS Xander Bogaerts was back in the lineup after feeling soreness in his left shoulder during a swing and leaving Sunday night's game. ... INF Eduardo Nunez ran on Sunday to test his hamstring and was scheduled to run again on Monday with the goal of having him back in the lineup by Wednesday or Friday.

LHP David Price (15-7) tries to bounce back from a rough start in Yankee Stadium in the second game of the series in what could be his last start of the regular season. RHP Jimmy Yacabonis (0-2) will start for Baltimore