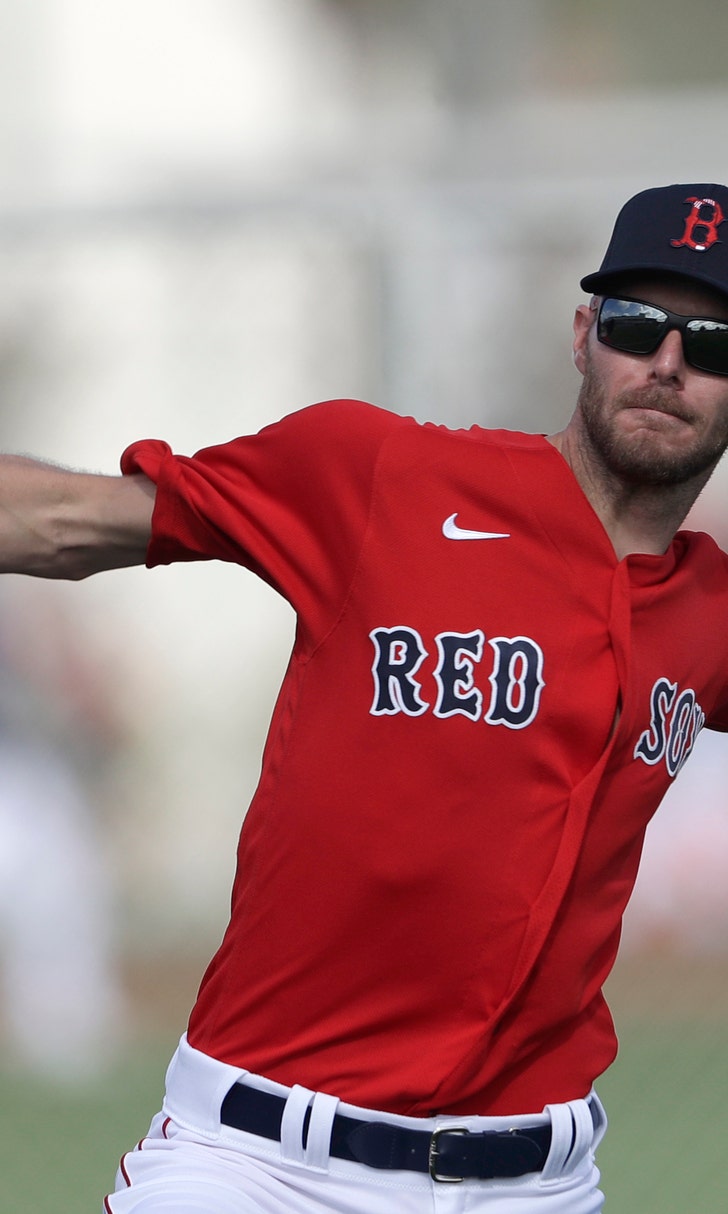 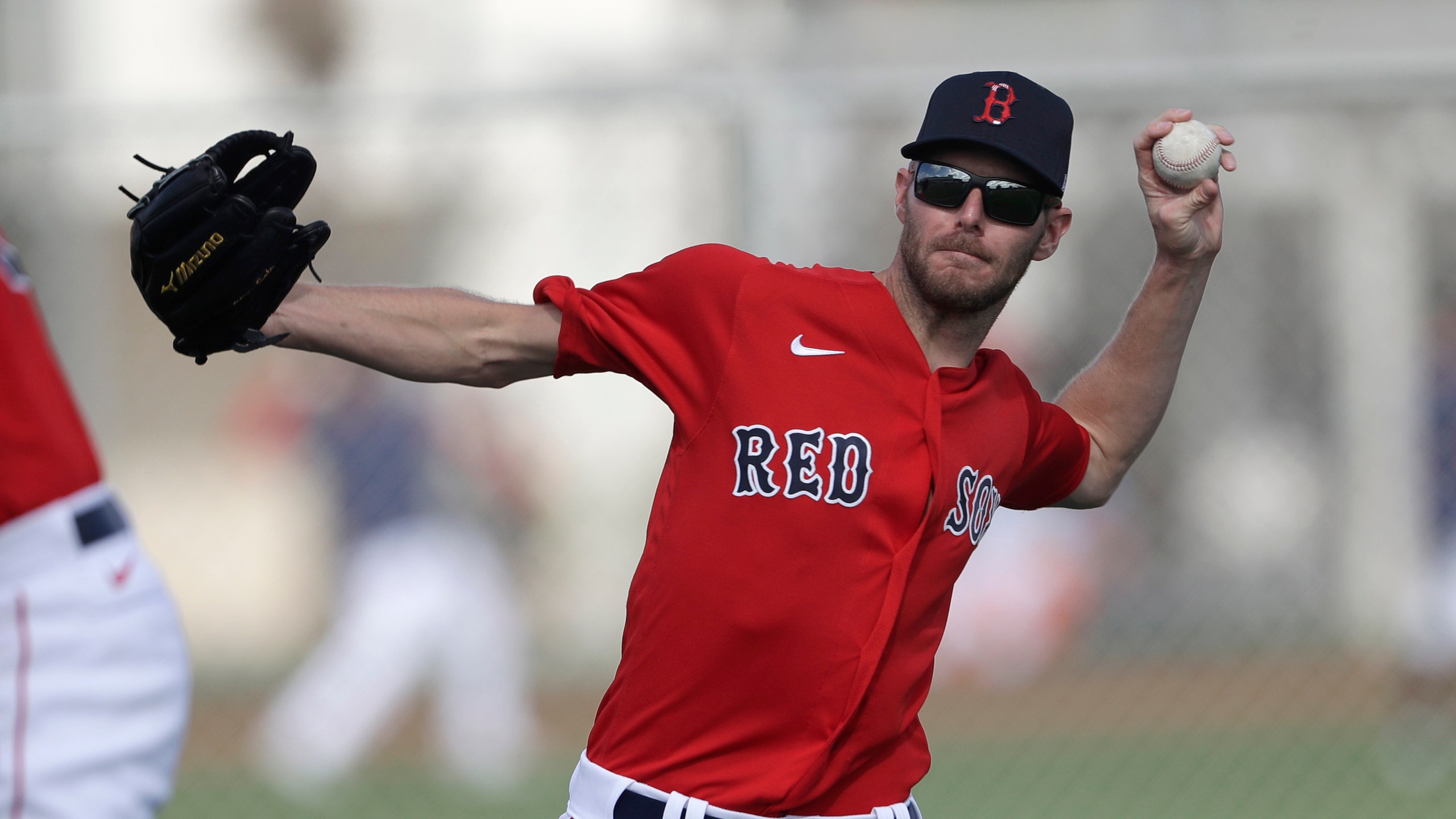 BOSTON (AP) — Red Sox left-hander Chris Sale says he has no regrets about the timing of his recent Tommy John surgery and is confident he can return as a stronger pitcher following his yearlong rehab.

Sale had the procedure on his left elbow on March 30, getting his ulnar collateral ligament replaced by Dr. Neal ElAttrache in Los Angeles. The Red Sox said the surgery was a success.

Sale is expected to miss 14-15 months, which would put him on track to return in the middle of the 2021 season.

The Boston ace said having observed and interacted with several teammates and friends who had the surgery helped put his mind at ease about the road he has ahead of him to get back on the mound.

“That’s kind of making the light at the tunnel a little bit brighter,” he said during a conference call on Tuesday. “If you’re telling me all I have to do is work really hard rehabbing this elbow, we’re in. There’s no more discussion. So I have a lot of confidence going forward to know that my elbow is gonna be better than it was before. Hopefully I’m get 10 more great years out of it.”

Sale plans to rehab at Boston's spring training facility in Fort Myers, Florida, when it reopens. But in the meantime he said he is equipped to begin the process at home while coronavirus social distancing restrictions remain in place.

The 31-year-old missed the start of spring training with an illness the team described as a flu that it said turned into pneumonia. The Red Sox then revealed he had a flexor strain near the elbow, but the team hoped he would avoid ligament replacement surgery.

Sale said he first noticed an issue after throwing a batting practice session in Fort Myers. He said he was feeling fine during the workout, getting up to 92 mph with his fastball. But hours later, he started feeling nervous after feeling tightness in his arm and forearm. The next day he informed the team training staff and his doctors, who scheduled an MRI.

The Tommy John operation ultimately took place 11 days after doctors recommended it due to scheduling difficulty brought on by the coronavirus pandemic.

“At the end of the day this virus is more important than fixing my bum elbow,” Sale said. “That was the big thing for us. That this was the right thing to do at the right time and would not affect anybody that was suffering.”

A seven-time All-Star, Sale is 109-73 in 10 major league seasons and entering the second season of a $160 million, six-year contract.

But after helping the Red Sox win the 2018 World Series, he went 6-11 with a 4.40 ERA in 25 starts last year. It marked his fewest wins and starts, highest ERA, and the first time he failed to finish among the top six in Cy Young Award voting in any full season as a starter.

“There’s never a good time for this to happen. But if there ever was, this is probably about as good as you can get with everything going on with the season,” Sale said. “It makes me not feel I guess as bad missing starts and having other people pick up my slack.”

He said he has no regrets about not getting the procedure done in the fall after he spent time on the injured list during the season with elbow inflammation.

“I appreciate the process and I wouldn’t have been 100 percent go as I was this past time. Because we turned over every stone. We did every possible thing we could have to prevent this,” Sale said.

He said he’s talked a lot with Red Sox pitcher Nathan Eovaldi for advice in recent weeks. Eovaldi has had Tommy John twice, first in high school and again in 2016 when he was with the New York Yankees. Eovaldi told Sale to set little goals to avoid letting the rehab feel so daunting.

Sale said it’s helped put him to get into a positive mindset.

“It’s kind of funny to say this, but I’m actually really happy with where I’m at right now. I’ve been chasing a ghost for seven months now,” he said. “For me this is a first hard answer I’ve had in a long time. At and the end of the day I know what I’m getting. I know the end of the road.”