The Rays also announced Monday that pitcher Chris Archer, who has been on the 10-day disabled list with a left abdominal strain, will not pitch in a simulated game on Tuesday, as planned. Archer threw a bullpen session Saturday and had hoped to rejoin the rotation next weekend.

''He woke up today feeling not that great,'' manager Kevin Cash said, ''so we're going to take a little bit more of a conservative approach.''

Adames played three games last month with Tampa Bay while infielder Joey Wendle was on paternity leave, and hit his first major league homer off Boston ace Chris Sale in his debut on May 22.

Robertson was hurt in the first inning of Sunday's game against Seattle.

Shortstop Adeiny Hechavarria, scheduled Monday to start a minor league rehab assignment for a hamstring injury with Class A Charlotte, catcher Wilson Ramos, and pitchers Chris Archer and Nathan Eovaldi are among other veterans that might be moved before the trade deadline.

Tampa Bay has dropped nine of 10 after losing to Seattle 5-4 on Sunday. 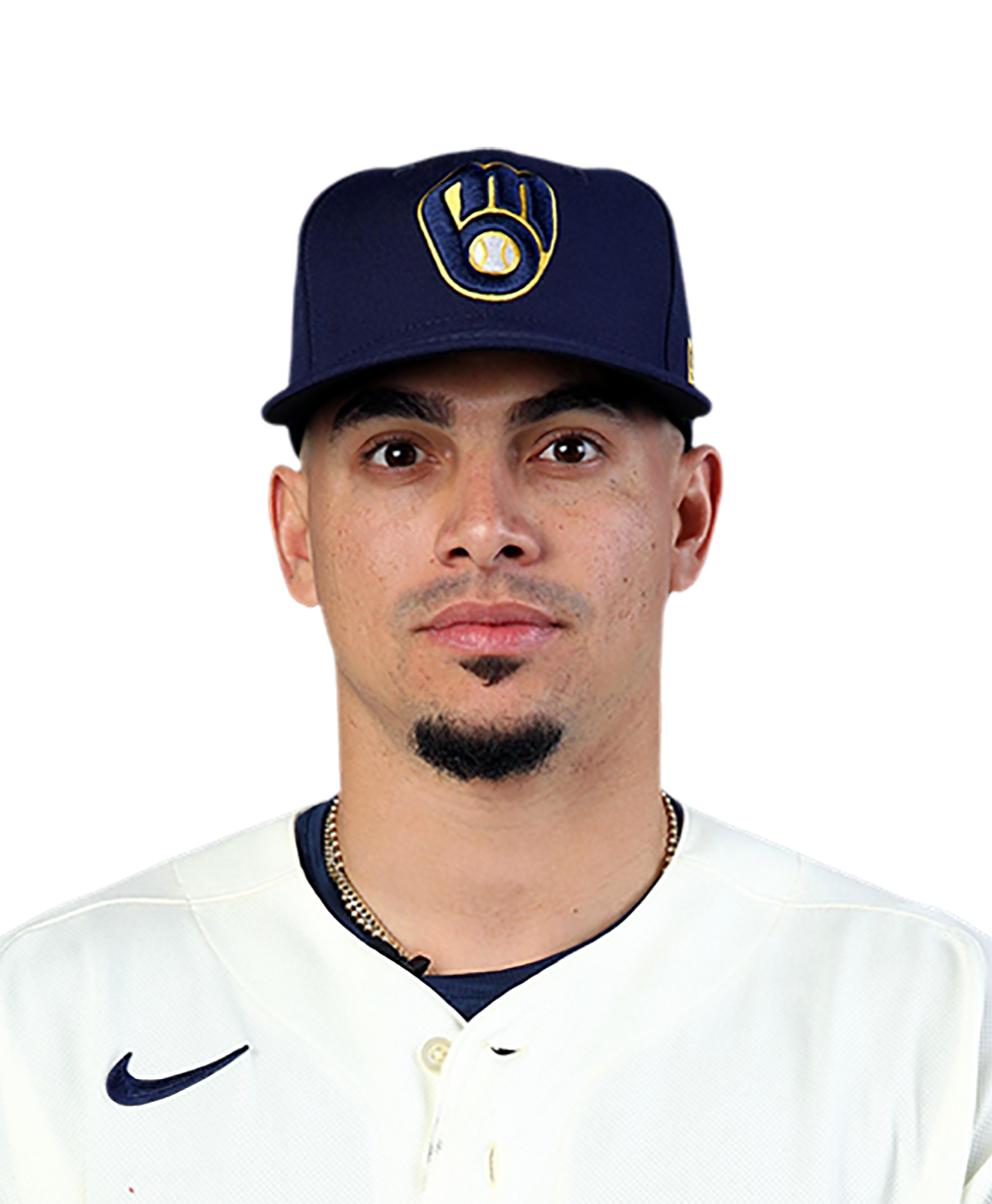