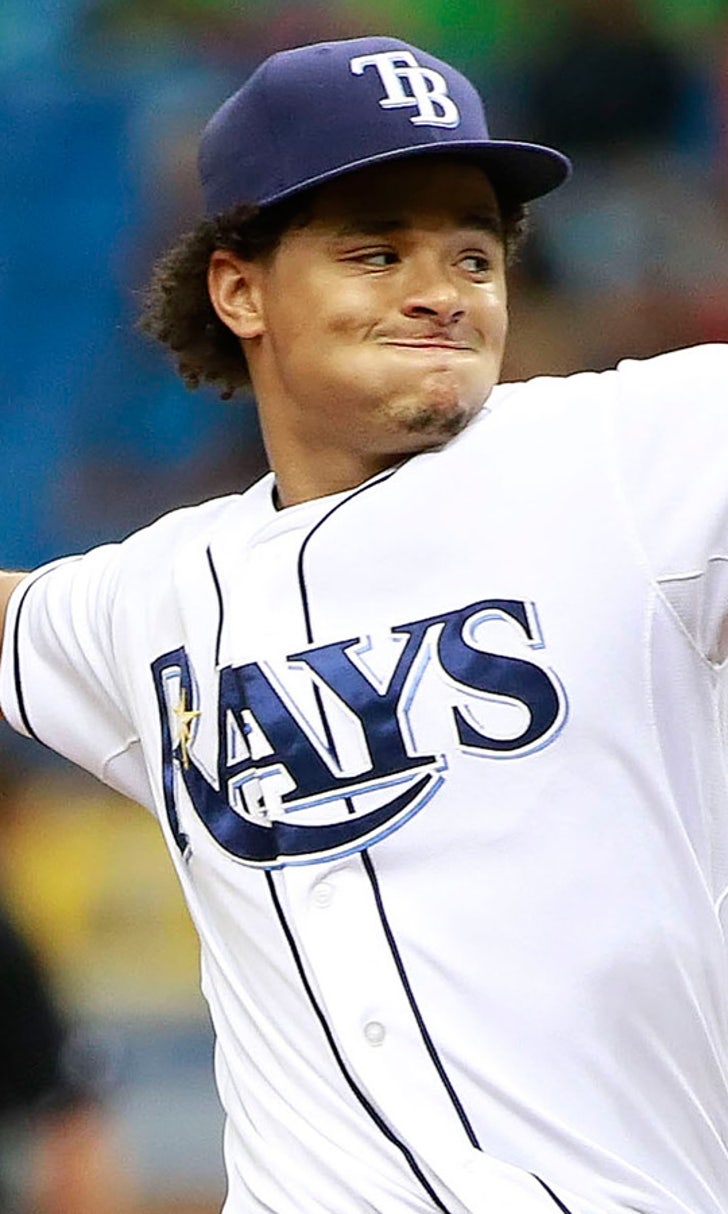 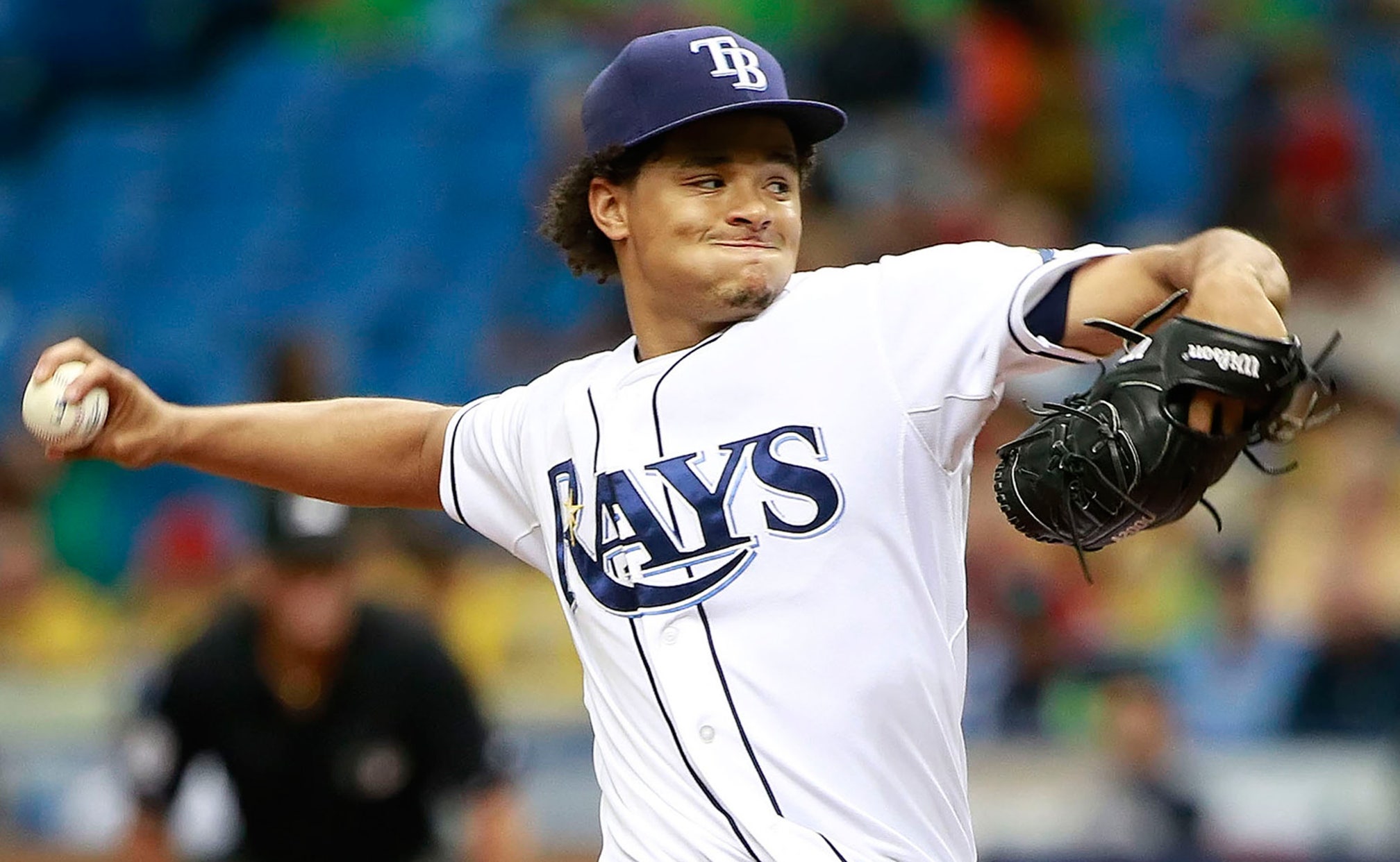 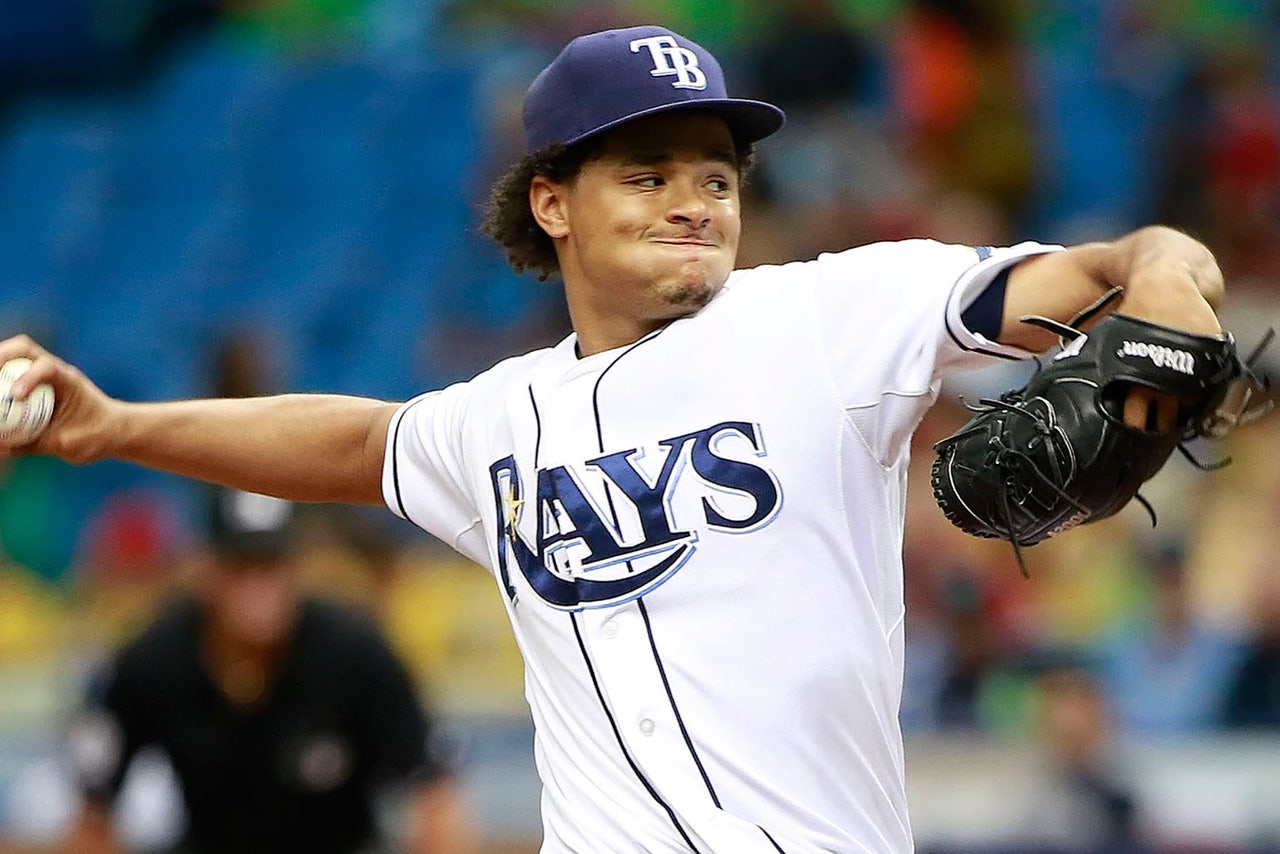 Verlander (1-3), who retired his first 14 batters before Asdrubal Cabrera homered on an 0-1 pitch with two outs in the fifth, gave up one run, four hits and had 10 strikeouts over eight innings.

Archer (9-8) lost a perfect game bid and the lead in the seventh inning. The right-hander, 0-4 over six starts since beating Toronto on June 23, allowed two unearned runs, three hits and struck out 11 in seven innings.

"Quite frankly, the only thing that was going through my mind as I was watching him the first three or four innings was Kerry Wood's 20-strikeout game," Tigers manager Brad Ausmus said of Archer, who struck out six through three innings. "That was as good of stuff as I've seen in a long time."

Jose Iglesias became the first Tigers' baserunner with a one-out infield single that Cabrera fielded between short and third, but his off-balance one-hop throw wasn't in time.

After Cabrera was charged with an error for misplaying Yoenis Cespedes' grounder, the Tigers took a 2-1 lead on RBI singles by J.D. Martinez and Nick Castellanos, whose liner deflected off Cabrera's glove.

"I find that hard to believe when people say they don't think about it and they say I didn't even know," Archer said about bidding for a perfect game. "Obviously you know, and for me it makes me more relaxed and more focused. I'm not afraid to not throw a perfect game because I've never done it before."

Verlander struck out Cabrera with two on to end the seventh. He was making his eighth start after beginning the season on the disabled list with a strained right triceps.

"I'm feeling better on the mound," Verlander said. "As it is usually, I had a horrible bullpen. So obviously right from the get-go, everything was pretty good."

Joakim Soria pitched the ninth for his 23rd save.

Cabrera made a nice defensive play in the fourth, diving to his left to catch Ian Kinsler's hard grounder and then threw out the Tigers leadoff hitter. Rays outfielder Kevin Kiermaier made a leaping catch with his back facing the infield in deep center field in the sixth to rob James McCann of an extra-base hit.

Rays: LHP Drew Smyly (torn left labrum) will make his second rehab start with Triple-A Durham on Friday night. OF Desmond Jennings, who has missed 85 games due to a left knee injury, will join Smyly and play in his first minor league game. ... 3B Evan Longoria was hit by a Soria pitch in the ninth, but remained in the game.

The Rays lost for an AL-most ninth time when allowing two or fewerruns. ... Cabrera's homer game was his first off Verlander, coming on his 73rd plate appearance against the right-hander.

Tigers: RHP Alfredo Simon (9-6), who left last Saturday's game with a groin strain, is scheduled to face Baltimore RHP Miguel Gonzalez (9-6) in the opener of a four-game series Thursday night.

Rays: RHP Erasmo Ramirez (8-4) will start the first of three games at Boston on Friday night.