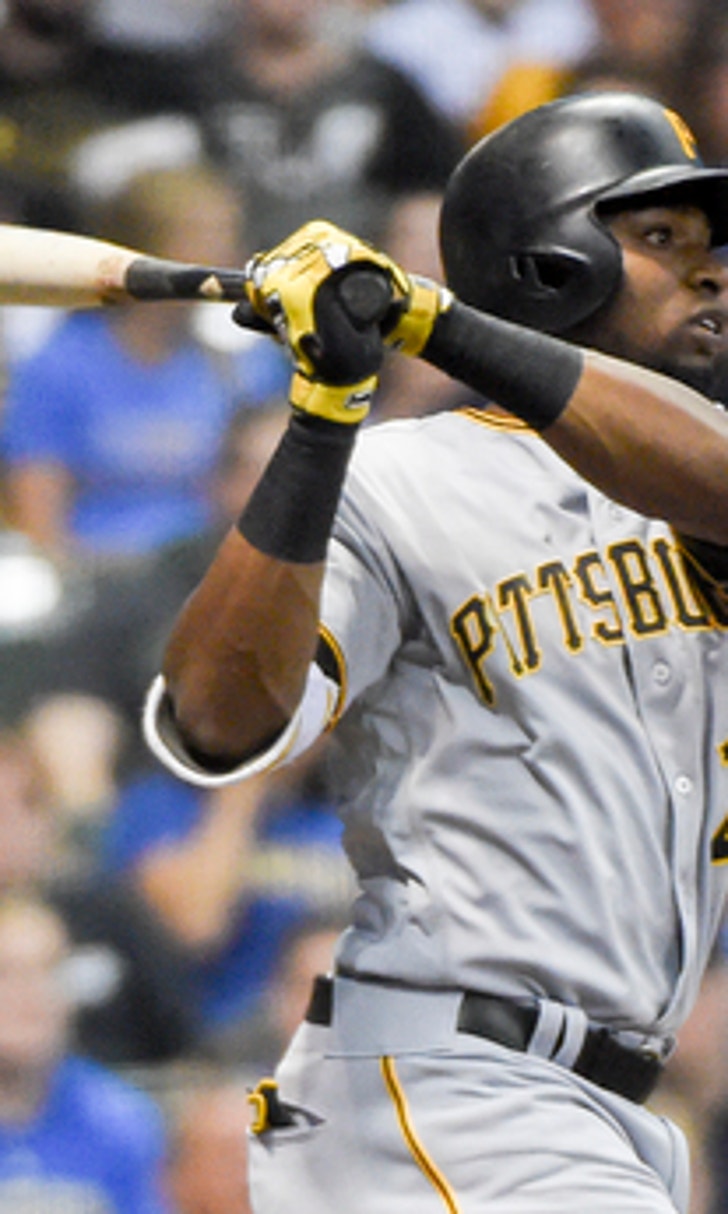 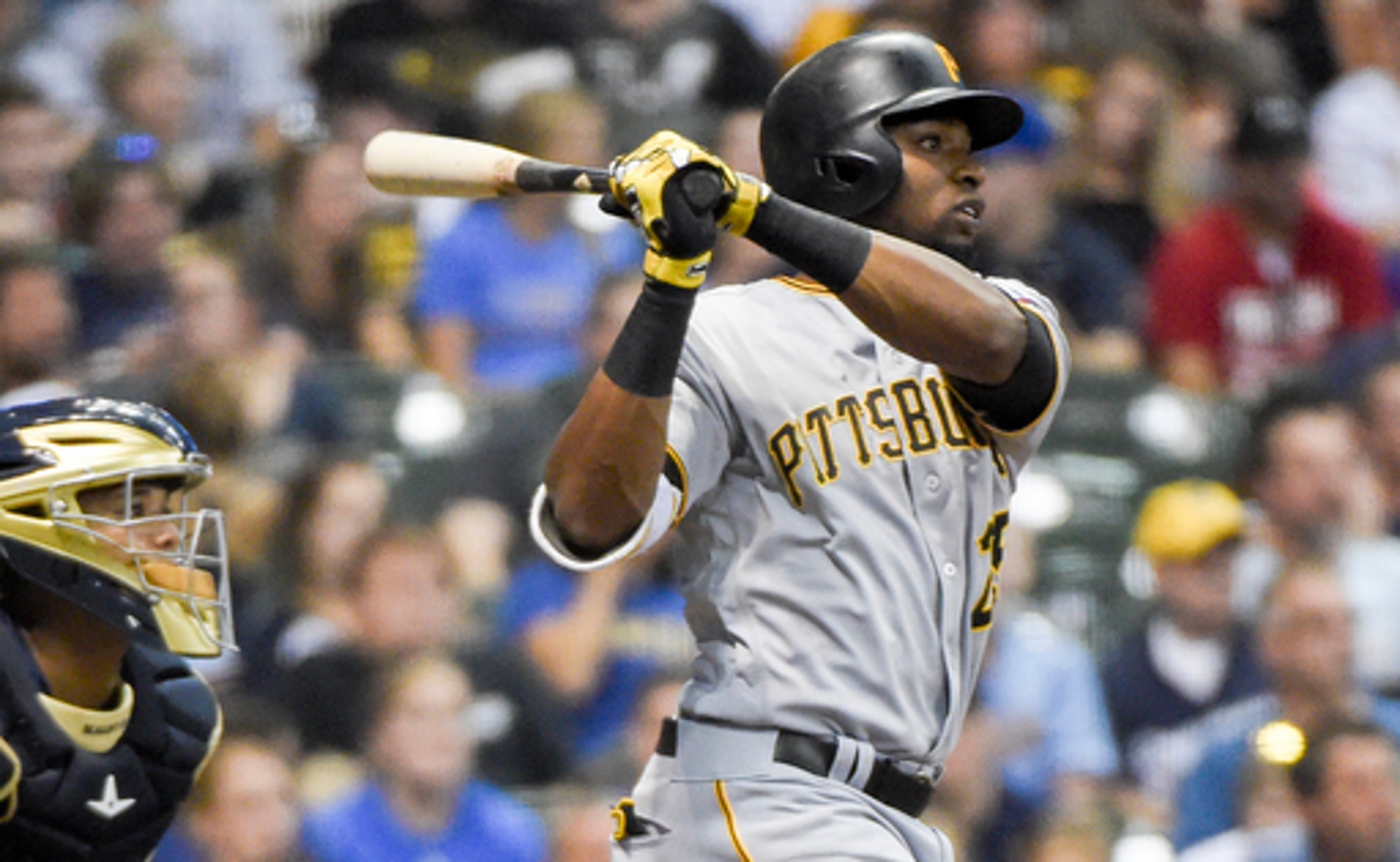 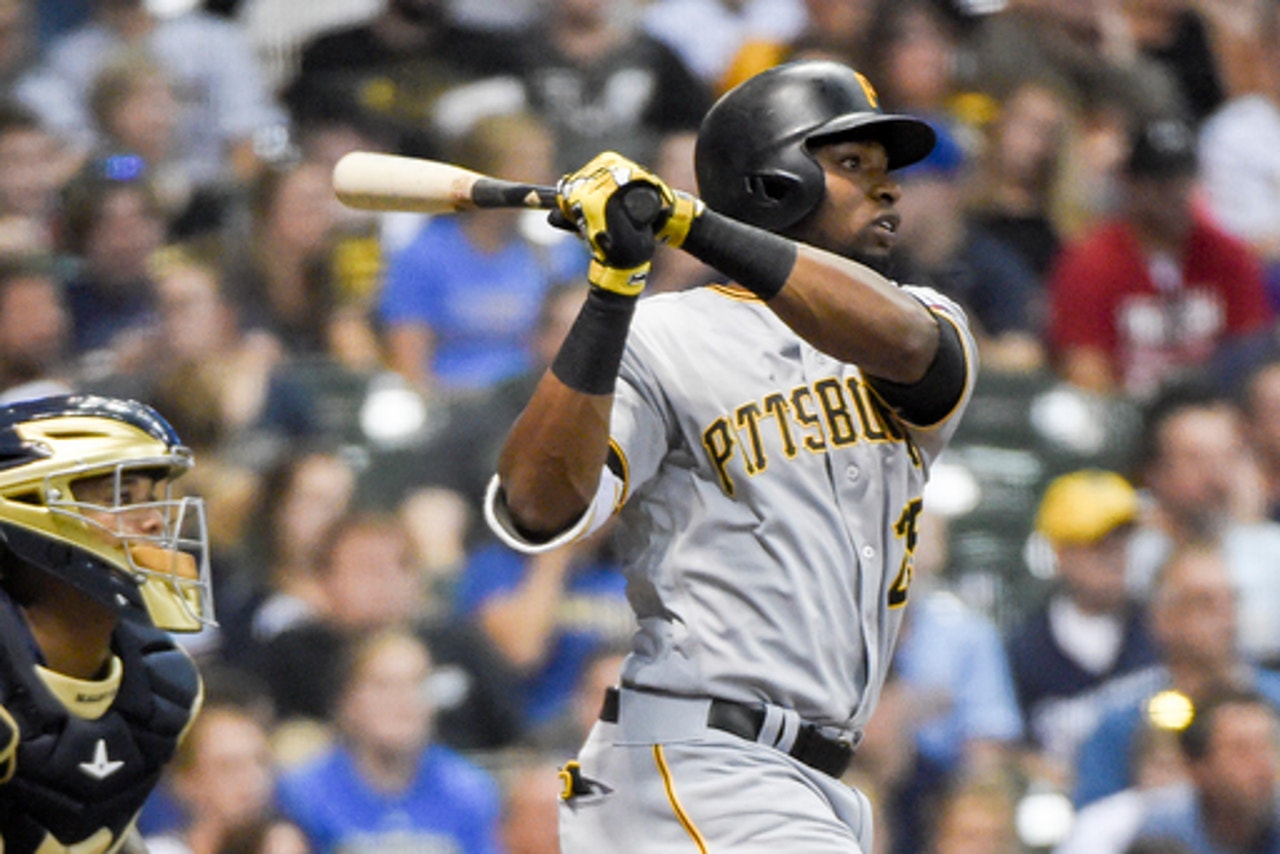 MILWAUKEE (AP) The Pittsburgh Pirates are starting to get comfortable at Miller Park.

Pinch-hitter Gregory Polanco had a tiebreaking three-run double as the Pirates rallied from four runs down to beat the Brewers 9-6 Saturday night, giving Pittsburgh three straight wins in Milwaukee for the first time since 2013.

Pittsburgh still is just 20-64 at the Brewers' ballpark since 2007, but has a chance for a four-game sweep in the series finale on Sunday.

''I said before we left (for Milwaukee) that we were due,'' Pittsburgh manager Clint Hurdle said. ''It's very refreshing to come here and do it the way that we did it tonight. We have a gritty team.''

Polanco doubled off reliever Blaine Boyer (1-3) with one-out in the sixth, giving the Pirates a 9-6 lead that stood.

Hernan Perez homered twice for Milwaukee, with a three-run homer during a four-run first, and a solo shot leading off the third that put the Brewers ahead 5-1. It marked the first time since June 24 that Pirates starter Jameson Taillon allowed more than three earned runs.

Taillon lasted just three innings, his shortest outing of the season after going at least six innings in each of his last eight starts. He gave up five runs and seven hits, while walking two and striking out three.

''Everything seemed to be up. It wasn't a sharp outing for him,'' Hurdle said. ''He's been pretty sharp since he's been here and has picked us. Tonight the guys were able to pick him up.''

Pittsburgh scored five runs in the fourth against Jimmy Nelson to take a 6-5 lead. Pinch-hitter John Jaso, Josh Harrison, Josh Bell and Andrew McCutchen all drove in runs in the inning to chase Nelson.

However, Brewers reliever Tyler Cravy - who had replaced Nelson - homered off Jeff Locke (9-7) to open the bottom of the inning for his first major league hit.

Neftali Feliz got the last three outs for his second save in four attempts. He retired Ryan Braun on an infield chopper with two on in the ninth. The call stood after a two-minute review.

Starling Marte had an RBI double in the first to give the Pirates a 1-0 lead.

The beach towels distributed to fans as they arrived at the ballpark came in handy during a third-inning downpour. The rain also prompted the closing of the retractable roof.

Pirates: General manager Neal Huntington said after the game that a second opinion would be sought on the ailing right elbow of pitcher Gerrit Cole. ''He made us aware after his last start that he had a little bit of discomfort. He'll need a second opinion sometime in this coming week so he'll miss at least his next start. We expect Steven Brault to make the start in his place.'' ... Polanco didn't start in order to get rest. ... RHP Tyler Glasnow (shoulder), who threw three scoreless innings at Double-Altoona on Monday, tossed three more scoreless innings in a rehab start on Saturday for Triple-A Indianapolis.

Brewers: 3B Jonathan Villar was out of the starting lineup. Manager Craig Counsell said he made the move to give Villar a rest, not because he committed two errors in Friday night's game. ... RHP Junior Guerra, on the disabled list with right elbow inflammation, pitched 3 1/3 scoreless innings in rehab start for Triple-A Colorado Springs Saturday at Oklahoma City. ... 3B Will Middlebrooks (right leg) started a rehab assignment at Double-A Biloxi on Saturday.

Pirates: Ivan Nova (3-0, 3.20 ERA) has wins in three of his first four starts with after being acquired from the New York Yankees on Aug. 1. Nova, who pitched a complete game in his last start against Houston on Tuesday, will make his first career start against Milwaukee.

Scenes From LA's Celebration
The Los Angeles Dodgers are crowned World Series champions for the first time in 32 years, and the emotions were on full display.
1 hour ago

Sports World Reacts to Dodgers' Title
Twitter lit up after the Dodgers won the World Series on Tuesday night, defeating the Tampa Bay Rays in six games.
1 hour ago 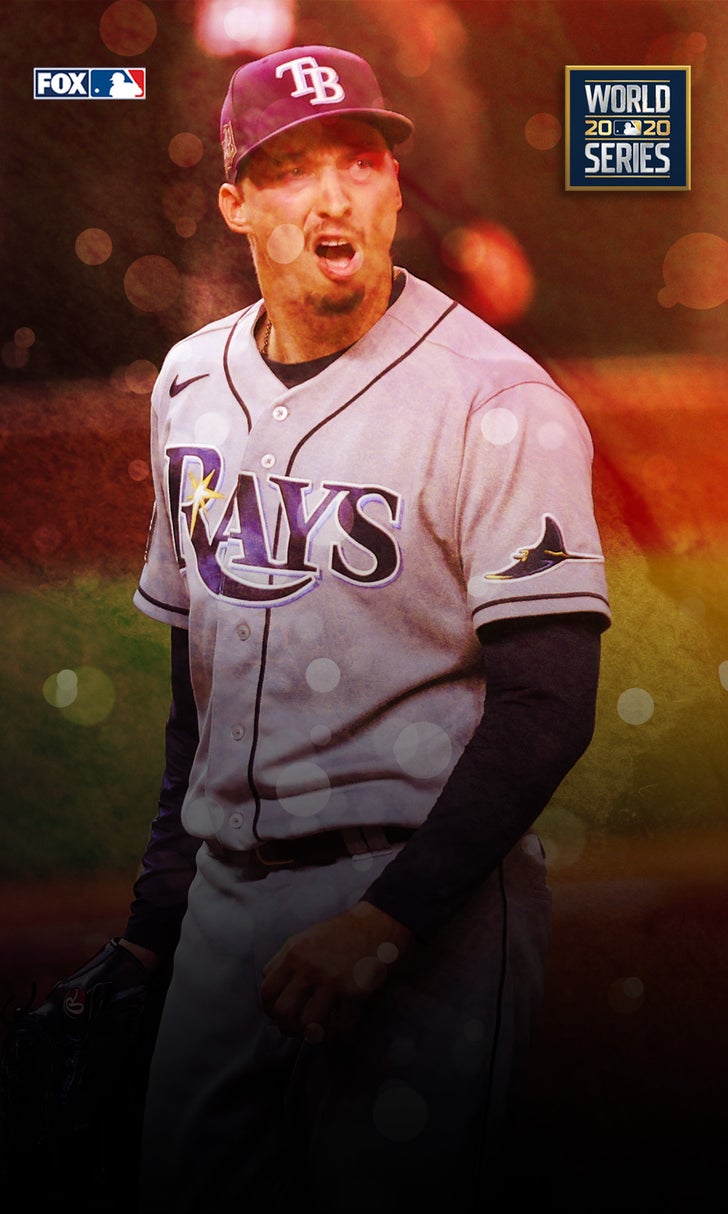 Twitter Reacts to Snell Being Pulled
It's a move that helped decide the 2020 World Series. And social media was absolutely stunned by Kevin Cash's choice.
3 hours ago
those were the latest stories
Want to see more?
View All Stories
Fox Sports™ and © 2020 Fox Media LLC and Fox Sports Interactive Media, LLC. All rights reserved. Use of this website (including any and all parts and components) constitutes your acceptance of these Terms of Use and Updated Privacy Policy. Advertising Choices. Do Not Sell my Personal Info