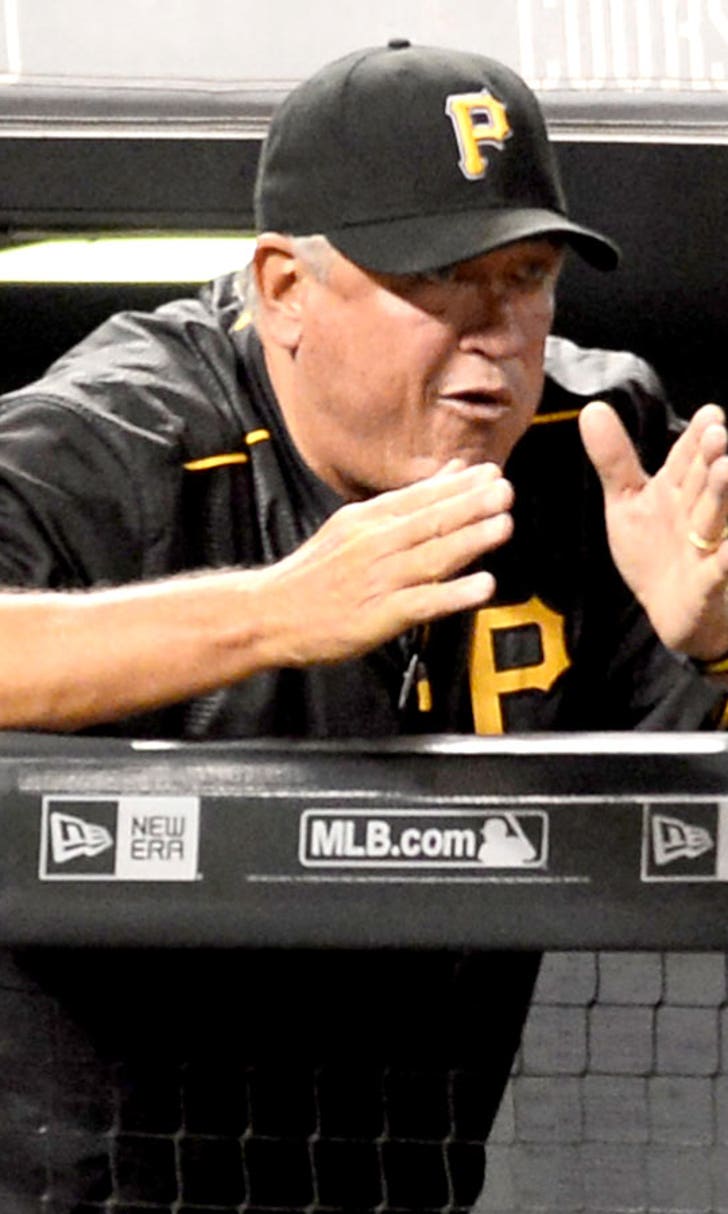 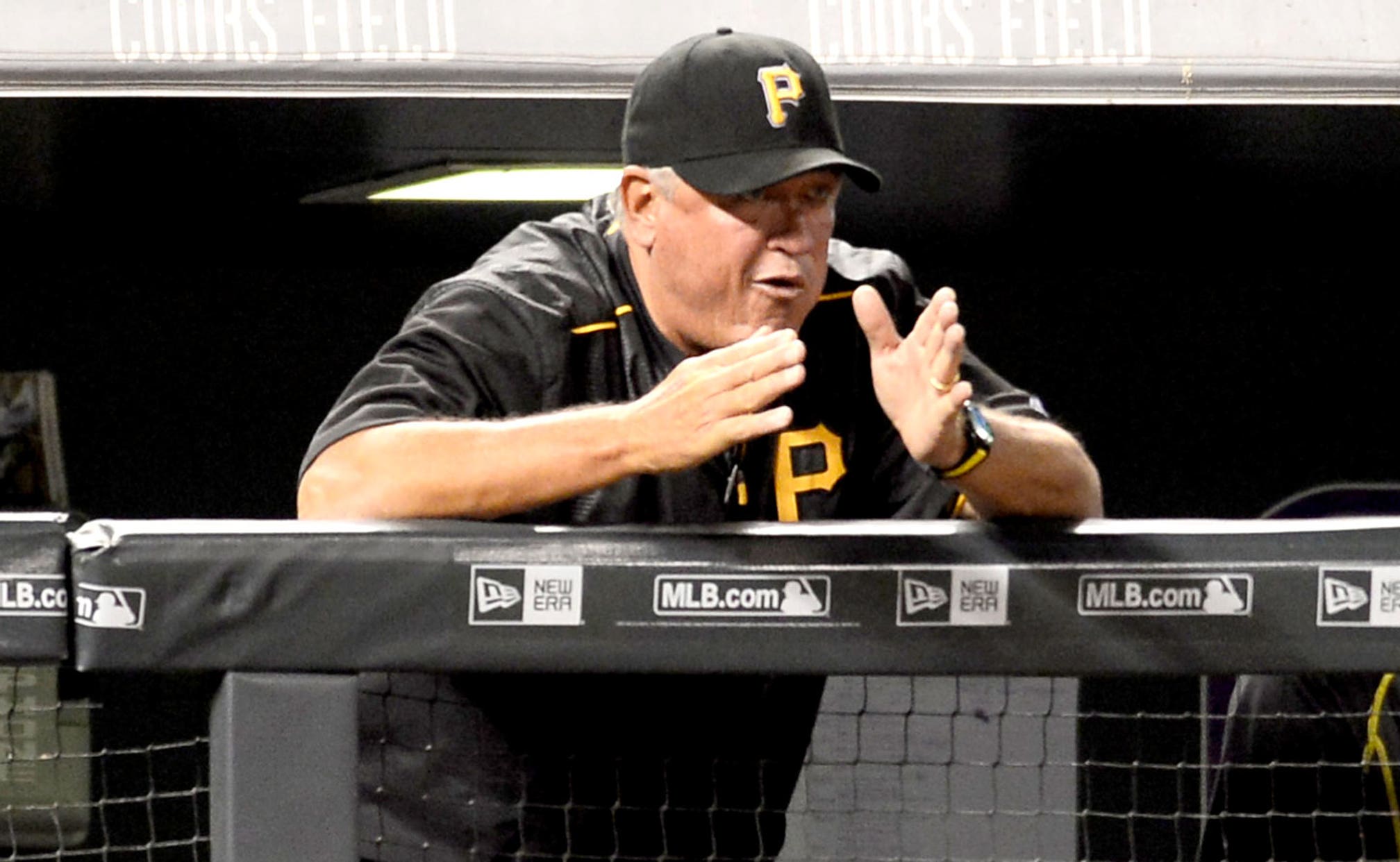 Pirates manager Clint Hurdle will have a bench coach in 2016 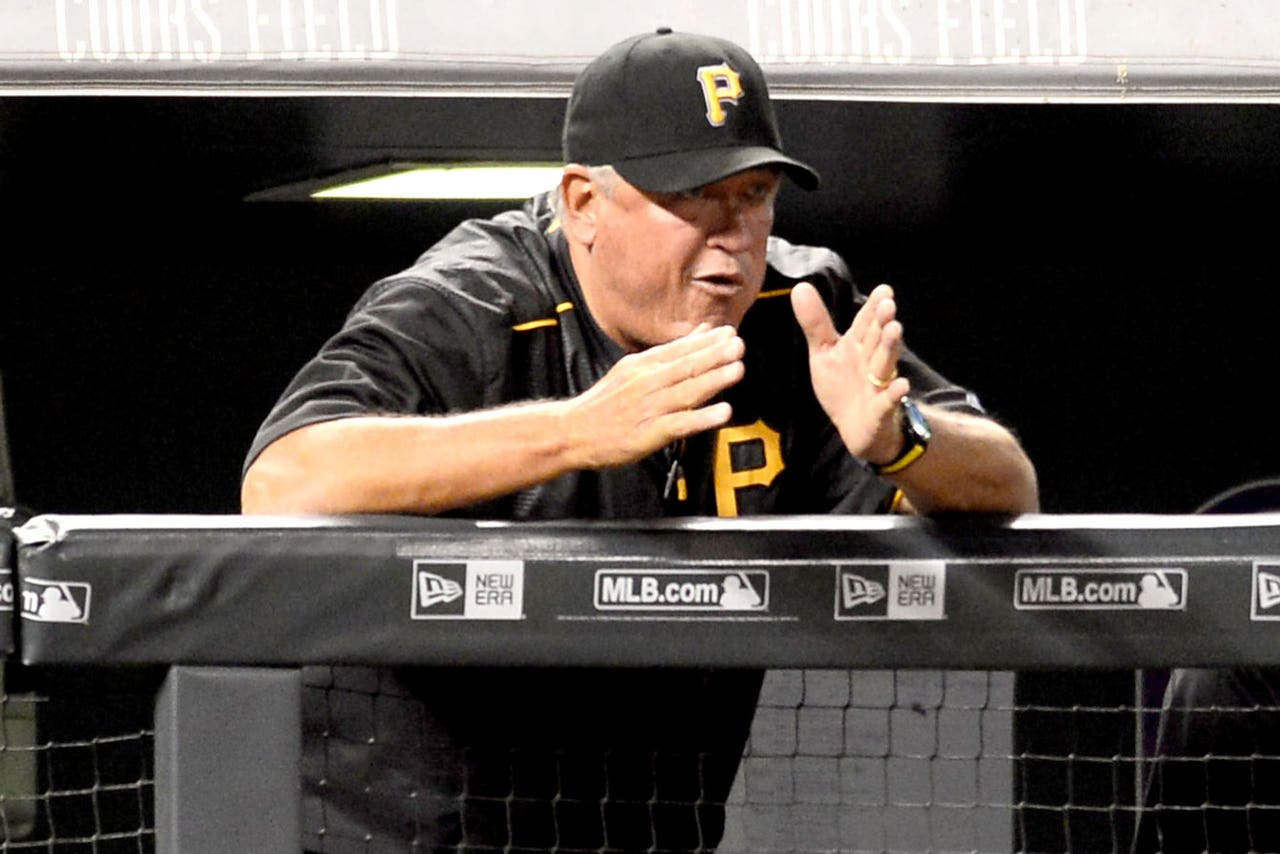 After a season without a bench coach, Pittsburgh Pirates manager Clint Hurdle will have an official right-hand man by his side in the dugout this year.

The Pirates announced Wednesday that they have promoted major-league coach Dave Jauss to bench coach after a year without a bench coach following the departure of Jeff Banister, who formerly held the role, to the Texas Rangers.

While Jauss' title change officially fills the vacant bench-coach post, his duties won't change much, if at all, as he served as the team's de facto bench coach in 2015.

"Clint had addressed that some of my roles were right along the lines of bench coach, and most of the responsibilities I took care of," Jauss said, via the Pittsburgh Post-Gazette. "He just thought that it would be good for the industry to ask me to do that."

He was brought into the Pirates organization in 2012 as a special assistant to the general manager.

According to MLB.com, this will be Jauss' 29th season in professional baseball.

"Duties always change from year to year as the dynamics of your team, players, coaches evolve," Jauss said. "The bench coach [title], I don't think that will impact any change in my duties. I expect things to change because I expect to grow."

The Pirates made a handful of moves in their front office on Wednesday in addition to Jauss' official promotion in the dugout.

Kevan Graves, who previously served as director of baseball operations, has been promoted to assistant general manager, which now gives Pittsburgh three executives with that title.