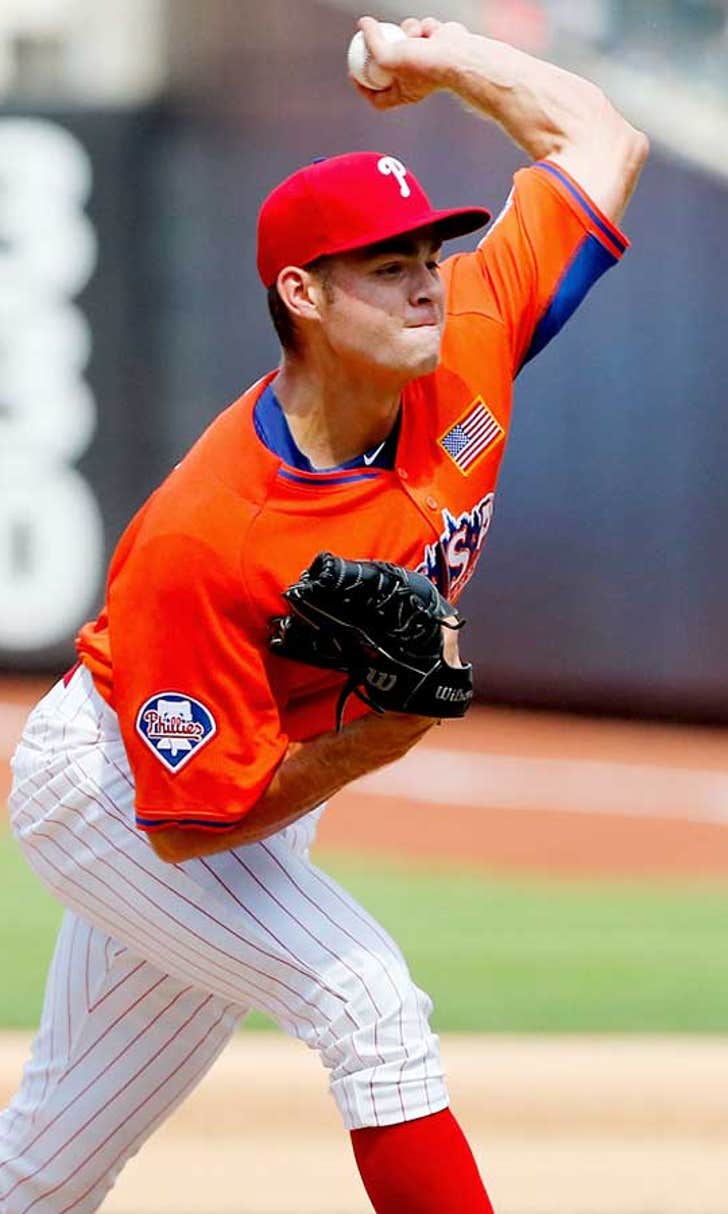 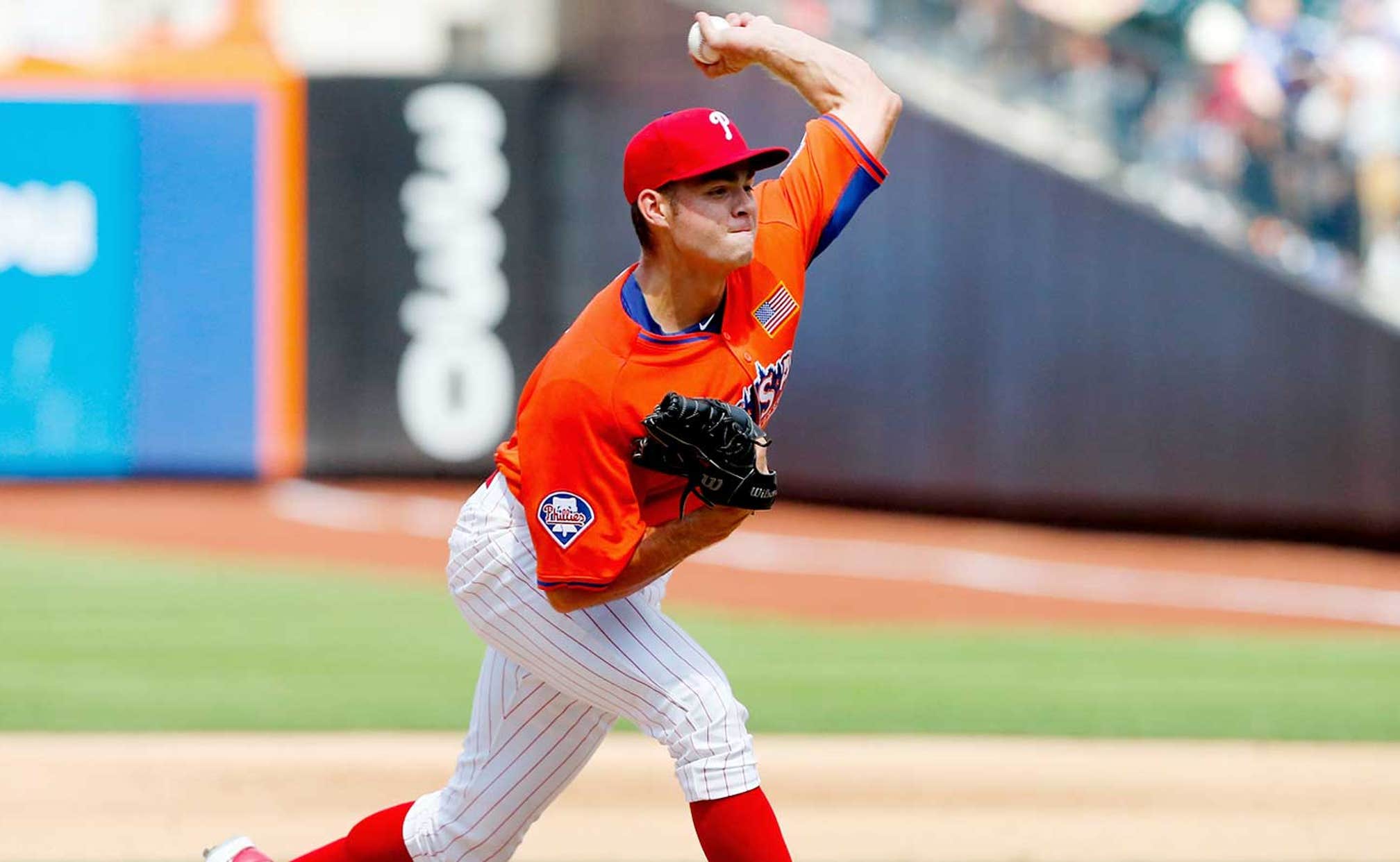 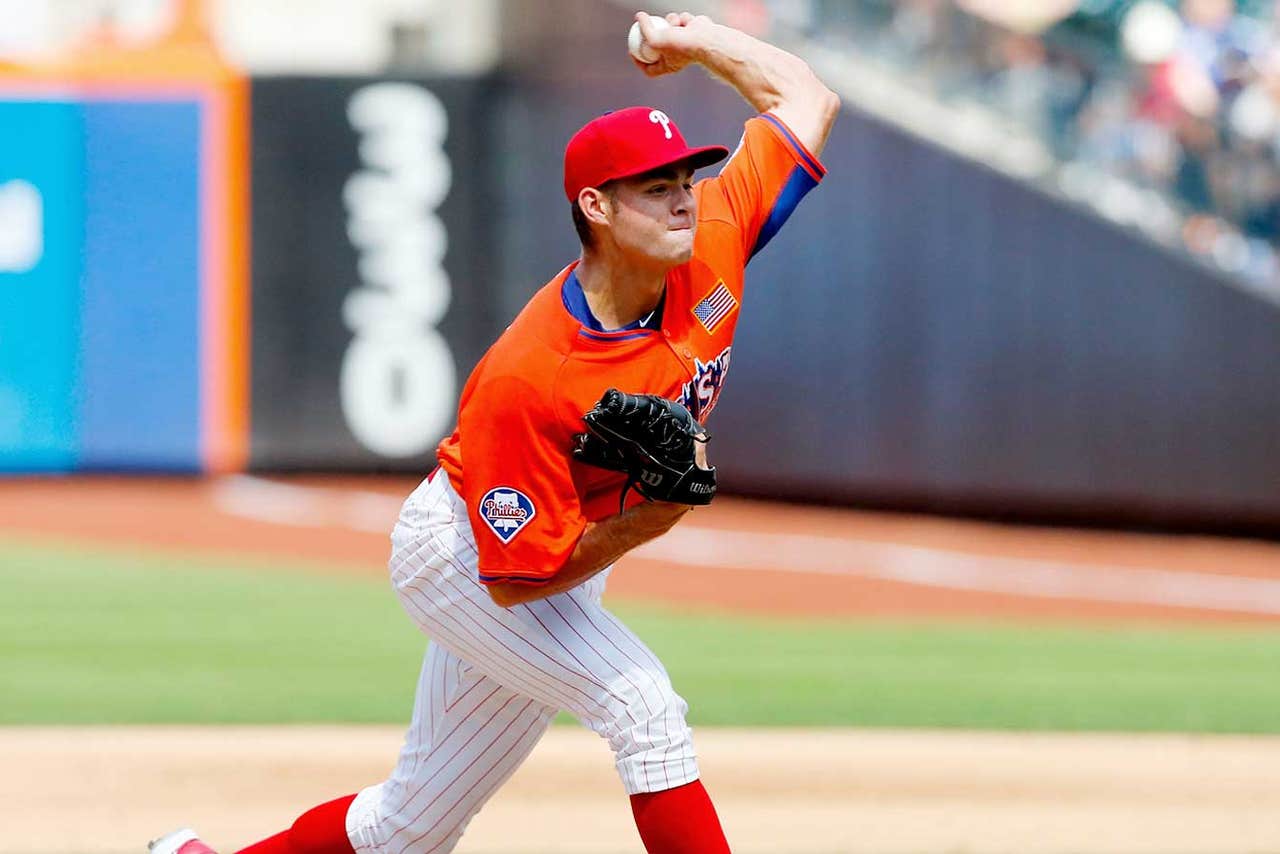 The Pittsburgh Pirates appear hopeful that pitcher Jesse Biddle will fulfill his potential.

The club announced Wednesday that it acquired the former top prospect from the Philadelphia Phillies in exchange for right-handed reliever Yoervis Medina.

Biddle, who has yet to make his major-league debut, was drafted by the Phillies in the first round of the 2010 amateur draft.

"We feel there is the upside of a quality starting pitcher with Biddle," Pirates GM Neal Huntington told MLB.com. "We were willing to tackle the challenge of helping him get healthy and reach the ceiling that many in the industry believed he had when he was identified as one of the best pitching prospects in the industry."

The 24-year-old left-hander from Philadelphia, Penn., won't pitch this year in the Pirates organization, as he is recovering from Tommy John surgery.