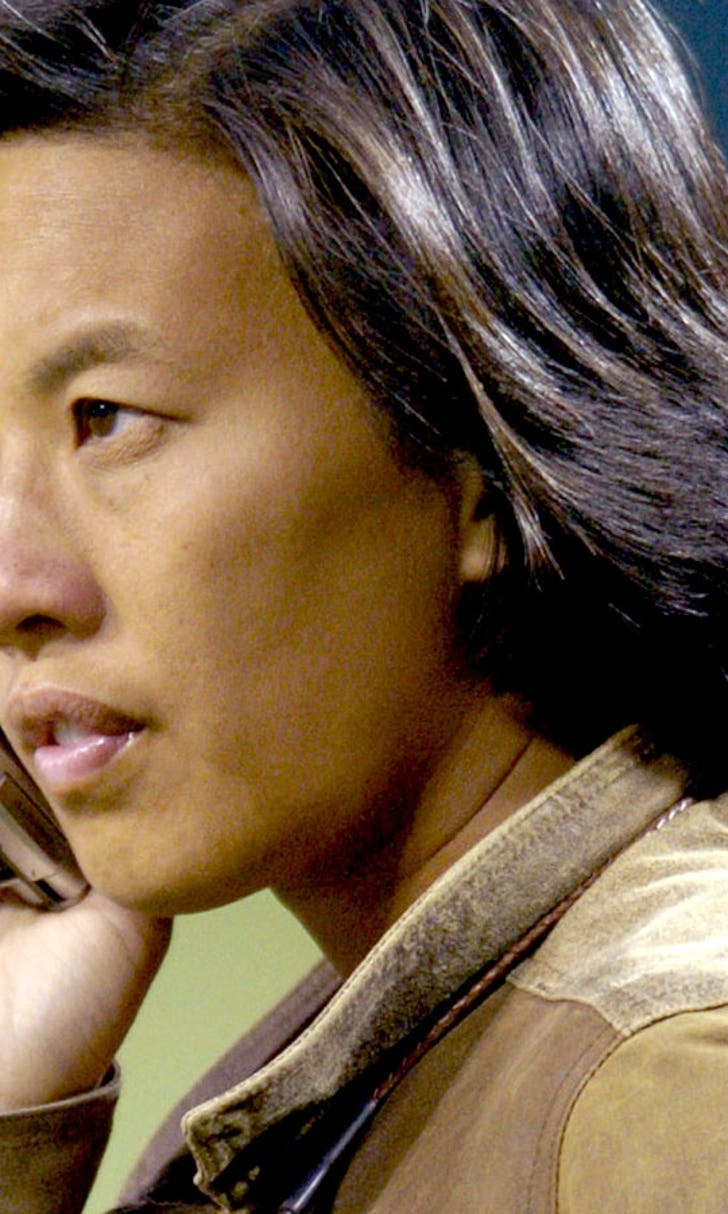 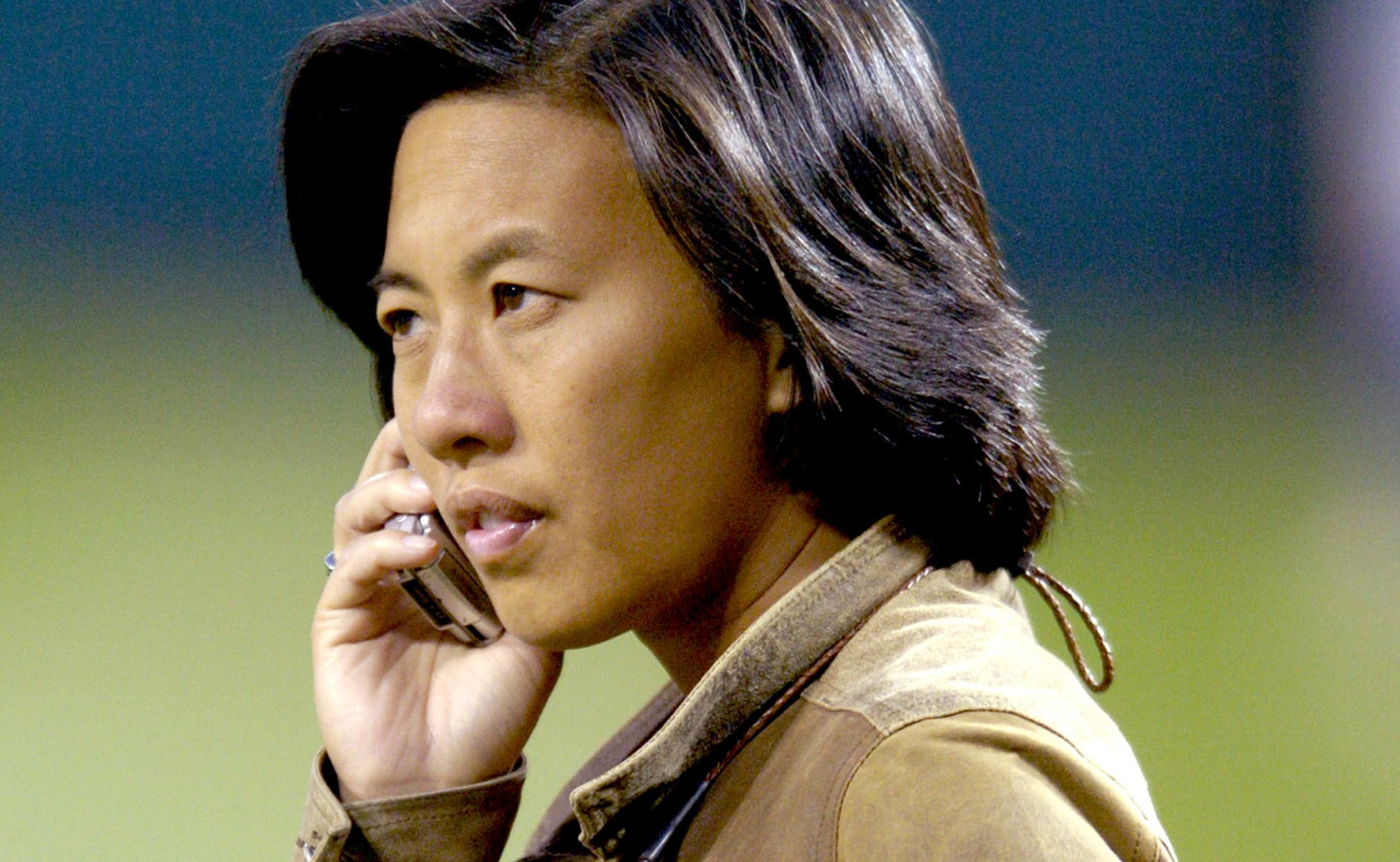 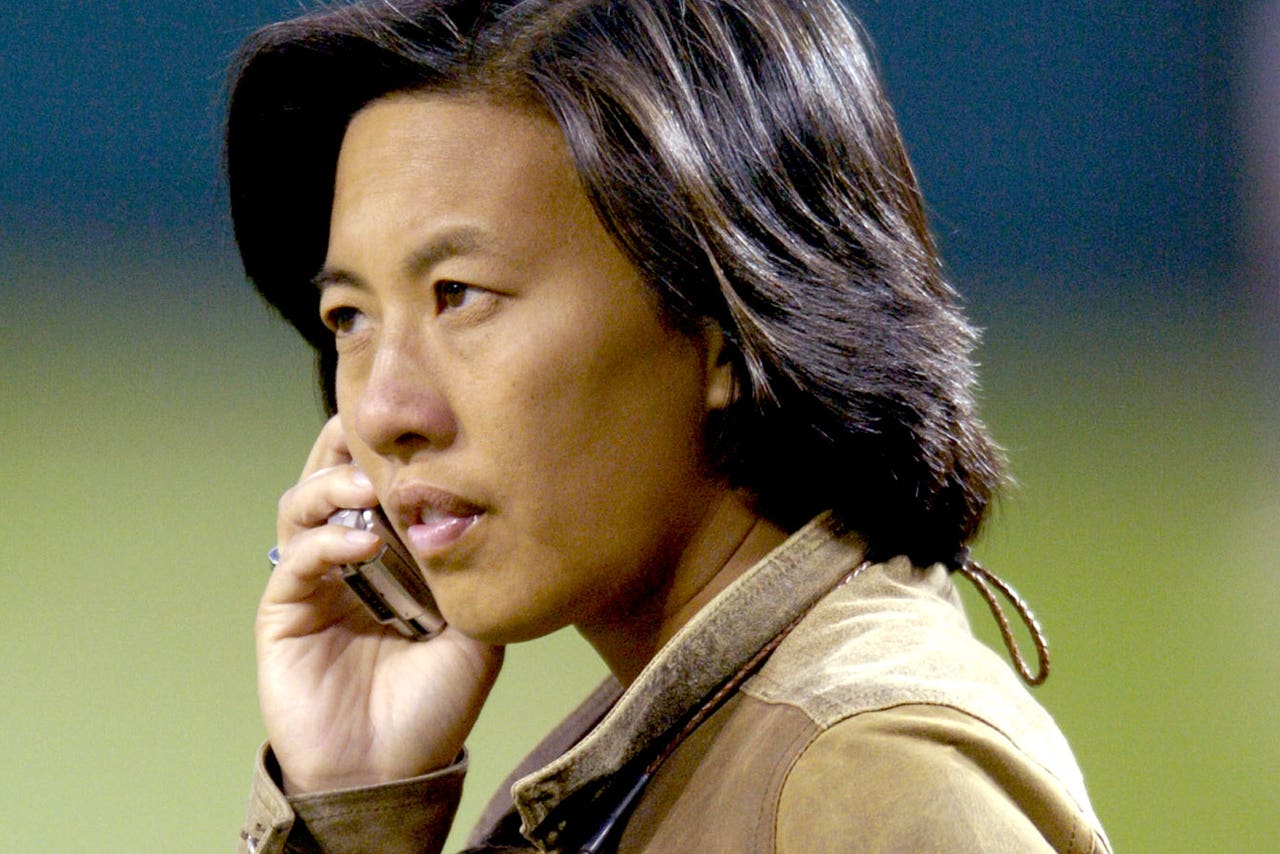 The San Diego Padres interviewed Kim Ng for their vacant general manager job on Friday. She's been a candidate for GM spots before, including with the Padres in 2009.

Ng is among the highest-ranking women in baseball, serving as senior vice president for baseball operations for Major League Baseball. There has never been a female GM in MLB or any of the other major sports.

She was assistant GM of the New York Yankees from 1998-01 and had been the Los Angeles Dodgers' assistant GM for nine years before joining the commissioner's office.

Ng interviewed with the Padres in 2009 after Kevin Towers was fired. The job eventually went to Jed Hoyer.

She is the eighth person to interview for the job vacated when Josh Byrnes was fired June 22.

The Padres are looking for stability. They're on their third ownership group since 2009 and the new general manager will be the fourth since 2009.

The Padres have had only two winning seasons since winning consecutive NL West titles in 2005-06.

They started Friday in third place in the division, 12 games under .500 and 11 games behind the Dodgers. San Diego has had a dreadful season offensively. The Padres went into Friday night's game at the Dodgers with a .215 batting average, the worst in the majors. They were no-hit by San Francisco's Tim Lincecum on June 25, his second no-no

Hinch said he met with top executives and "wished them well in their search to find the right leader for them."

"In the meantime, my focus will be to continue to work in the best interest of the organization at an important time of the year," Hinch said. He, Omar Minaya and Fred Uhlman Jr. are running the baseball operations department until a new GM is hired.

Lowe, Snell Pace Rays in Game 2 Win
Two home runs and nine strikeouts helped even the World Series at 1-1 on Wednesday. Here's how.
14 hours ago

World Series Top Plays: Game 2
Check out the top plays from Wednesday night's Dodgers-Rays matchup, as Tampa Bay got right back into the 2020 World Series.
18 hours ago

Special Delivery
Clayton Kershaw's postseason reputation may precede him, but the Dodgers star is setting the stage to flip the script.
23 hours ago