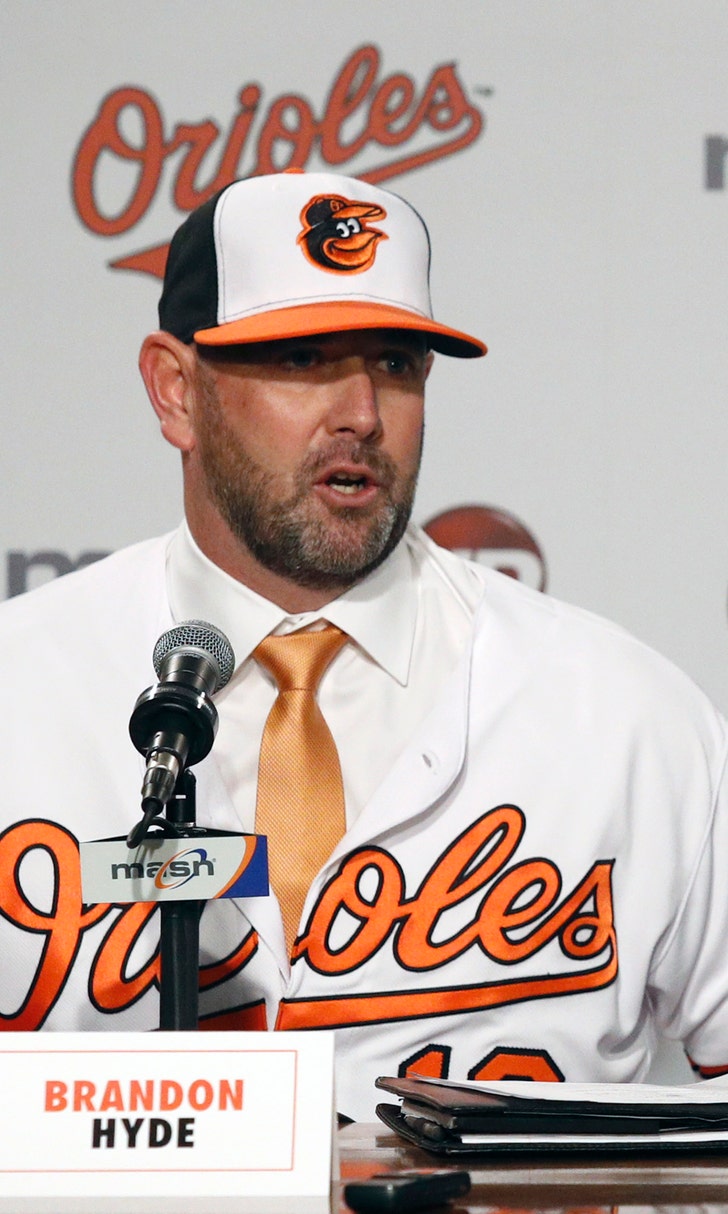 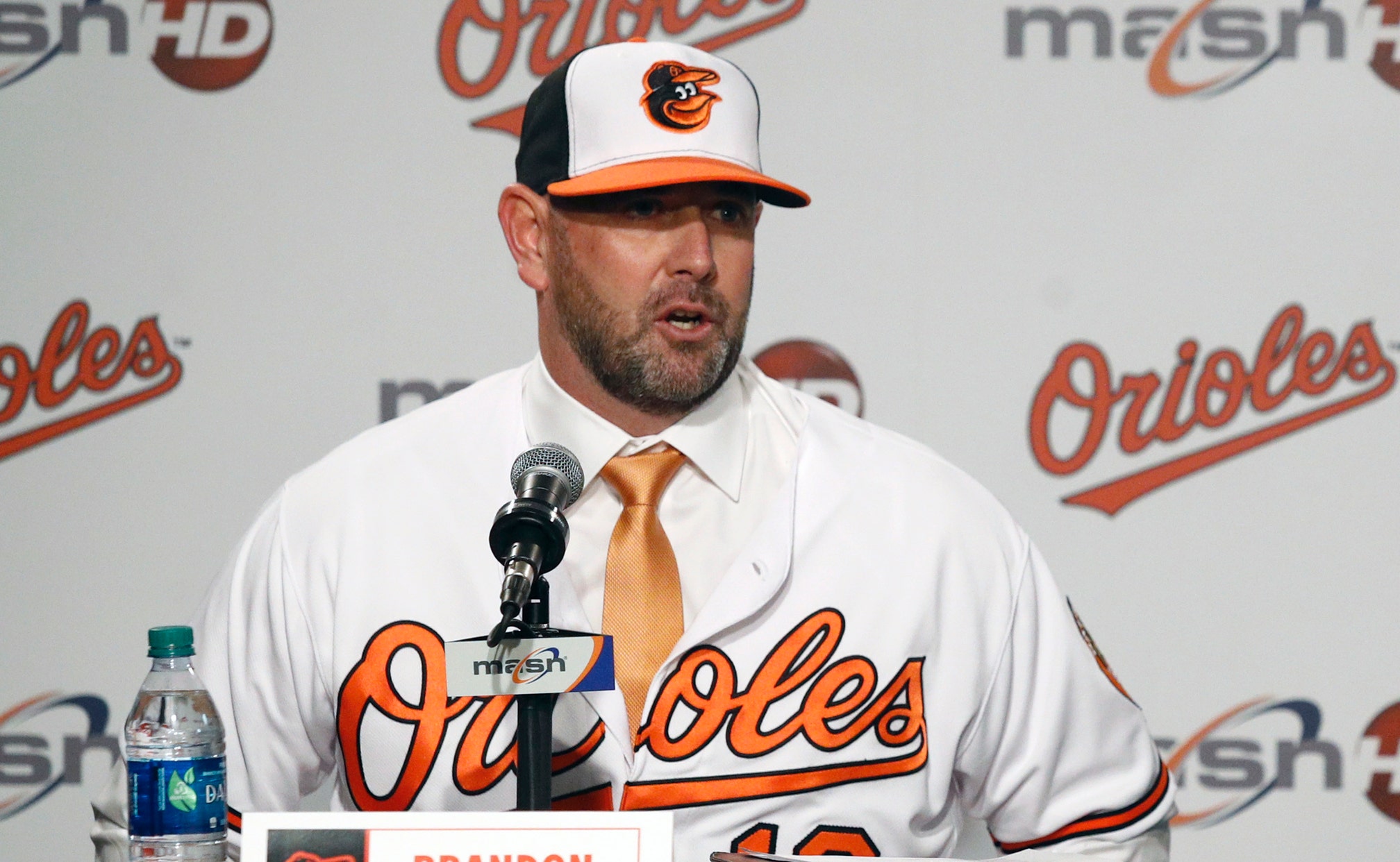 Rain delayed the start of workouts Wednesday for about an hour. But eventually, 15 pitchers threw bullpens and the Orioles rolled out some new cameras to help the team evaluate them.

Baltimore has three confirmed starters: Dylan Bundy, Andrew Cashner and Alex Cobb. Last week, the Orioles signed Nate Karns, who didn't pitch in 2018. They hope he can be their fourth starter, and there's spirited competition for the fifth spot.

"I think it's pretty open," Hyde said. "It's a great opportunity for everybody in camp. A lot of jobs to be won."

Few spots on a team attempting to rebound from a franchise-worst 115 loss season are accounted for.

"It's just going to be a ton of evaluating," the 45-year-old Hyde said.

Besides Karns, David Hess and Yefry Ramirez, who finished last year in Baltimore's rotation, will be in the mix. Josh Rogers, a left-hander obtained from the New York Yankees in the trade for Zack Britton will also get a long look.

Right-handers Luis Ortiz and Dillon Tate are probably longer shots, and Hunter Harvey, the team's No. 1 pick in 2013 who has yet to pitch in the majors due to injuries, will get consideration as well.

"We're going to be careful with him," Hyde said of Hunter. "Our number one goal with Hunter is that when we break (training camp) that he's fully healthy and ready to go and ready to start the season. He's just dealt with a lot."

Perhaps the most open of all positions on the team is catcher. Last year's regular, Caleb Joseph, signed on Wednesday with Arizona, leaving Chance Sisco and Austin Wynns as the only catchers on the 40-man roster.

Baltimore has six catchers scheduled to be in camp. One of them, Jesus Sucre, who was signed to a minor league contract, hasn't arrived yet because of visa issues in Venezuela. Andrew Susac, who played briefly with the Orioles last season, Carlos Perez and rookie Martin Cervenka are also in camp.

"We want to get some good defensive catchers in there because we've got young pitchers," general manager Mike Elias said. "It's something we feel is very important so we've brought in some veteran guys with very strong defensive reputations to compete. But we also have some young catchers, a couple of whom who have already played in the big leagues a little bit who are still prospects in a sense and some other guys who provide some depth in the minor leagues."

The competition in camp has been noticed by rookies and veterans.

"I think that's one of the best things that can happen to any club is to have a lot of fighting for positions," designated hitter Mark Trumbo said. "I think that's going to get the best out of everybody, and there's hardly any spots that are really totally wrapped up here."

NOTES: Besides Trumbo, left fielder Trey Mancini is the most notable name in camp. ... Hyde said the Orioles will bring in a minor league catcher while they await Sucre's arrival.