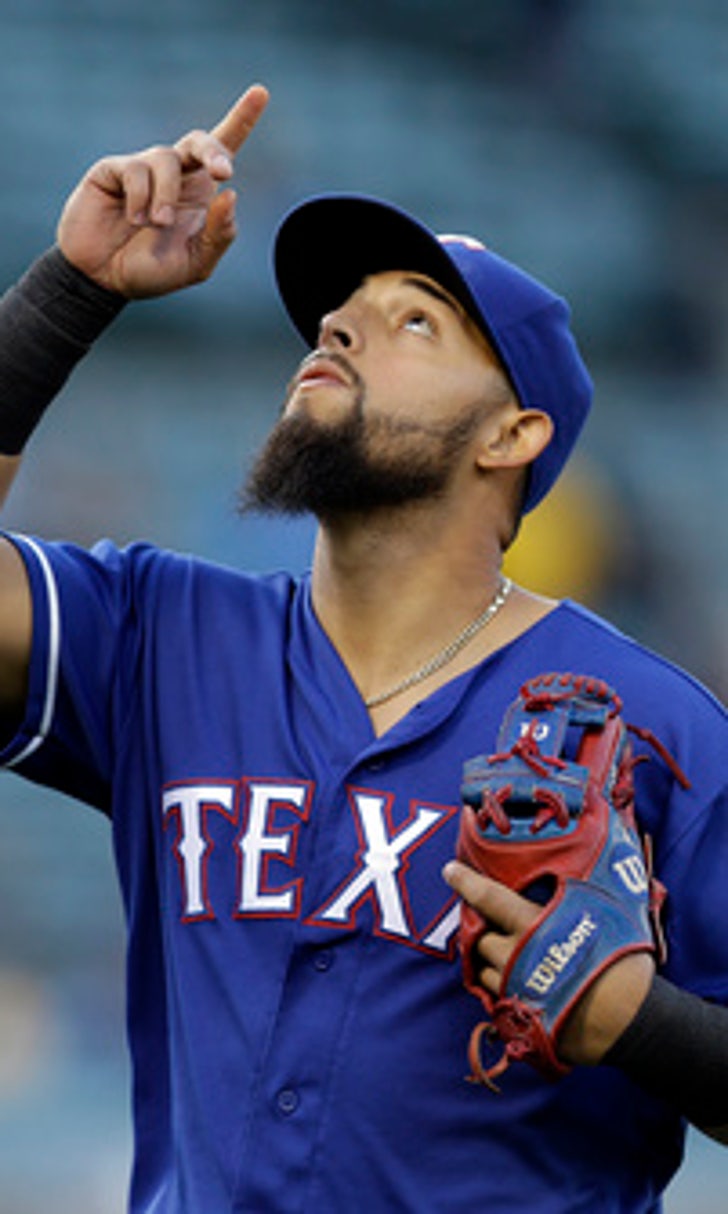 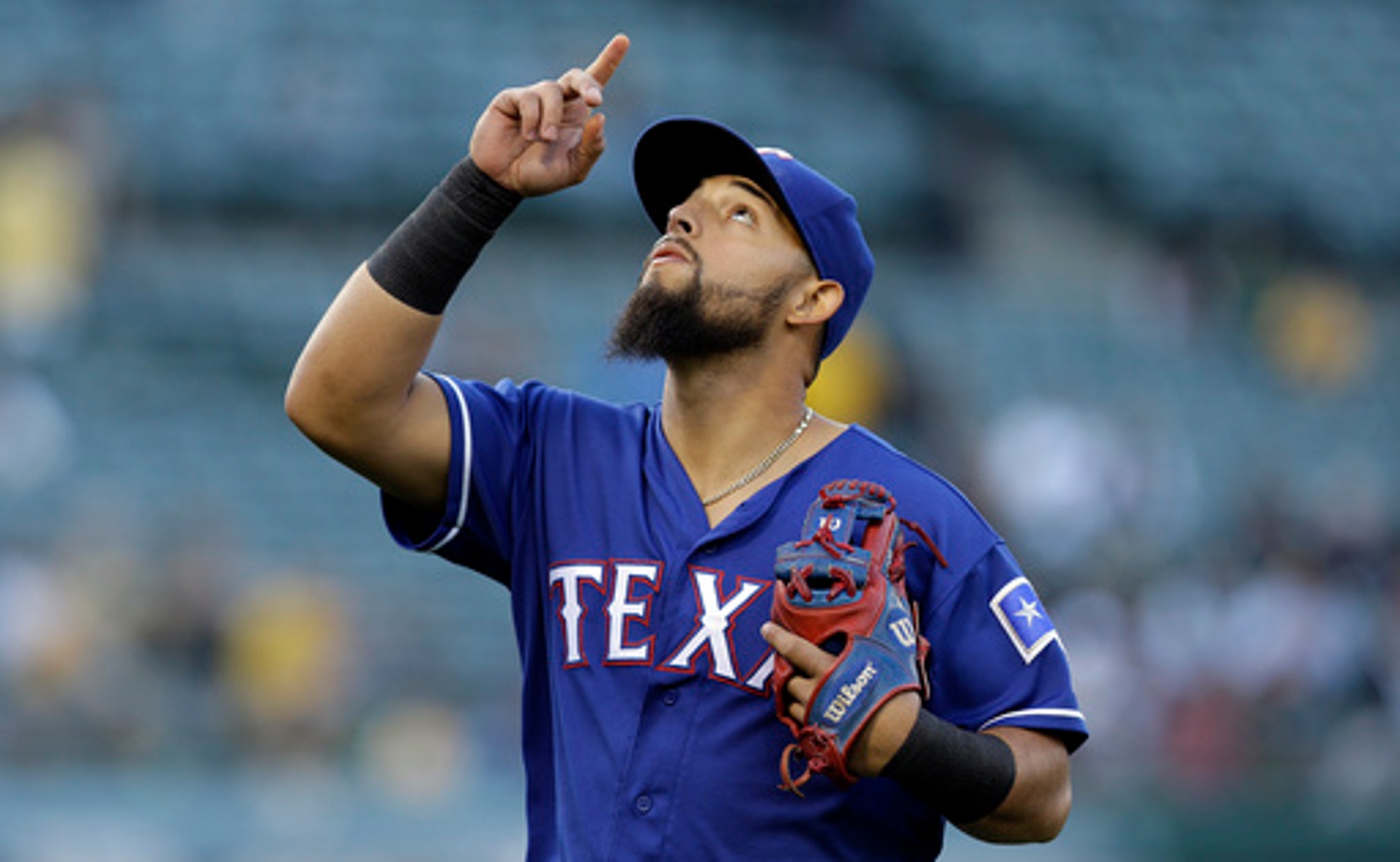 Odor expects to be suspended for a couple of games 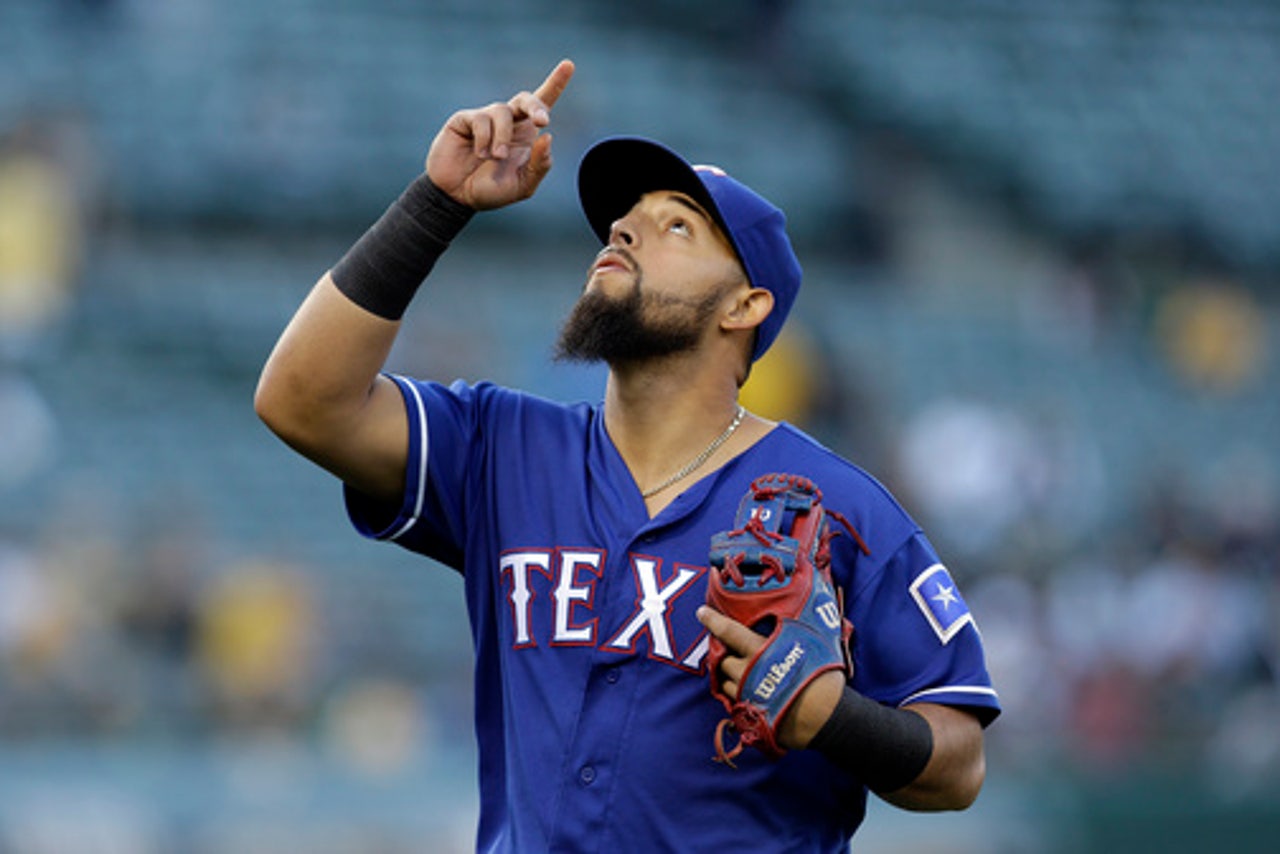 He addressed the media before Texas took on the Oakland Athletics on Monday night, saying he thinks a feud with the Blue Jays is over.

Texas manager Jeff Banister said that any suspension would be severe and that it was about two players who play the game with passion.

Odor took exception to what he considered a hard slide at second base. It escalated to punches, with Odor connecting with Bautista's left jaw, knocking his sunglasses off.

The Blue Jays and Rangers do not see each other the rest of the regular season.

Odor said the fight was just part of the game and did not regret it.

Odor said he respects Bautista for the way he plays and does not hold a grudge.

''I'm not going to criticize players for playing hard,'' he said. ''Things happen. It was ugly. It looked bad; the whole situation was not pretty at second. It's two guys who play the game with passion. It's all relevant.''

Banister also thinks any penalty is too severe.

''How you determine severe? That's up to you to judge that, he said. ''Any time you lose a player for any length of time it's severe. My thoughts on it? There are rules in play and we live by the rules. People will think what they want to think, whether we deny something or not. It got out of hand. It's unfortunate and not what we wanted. We're in the business of playing, and winning, games.''