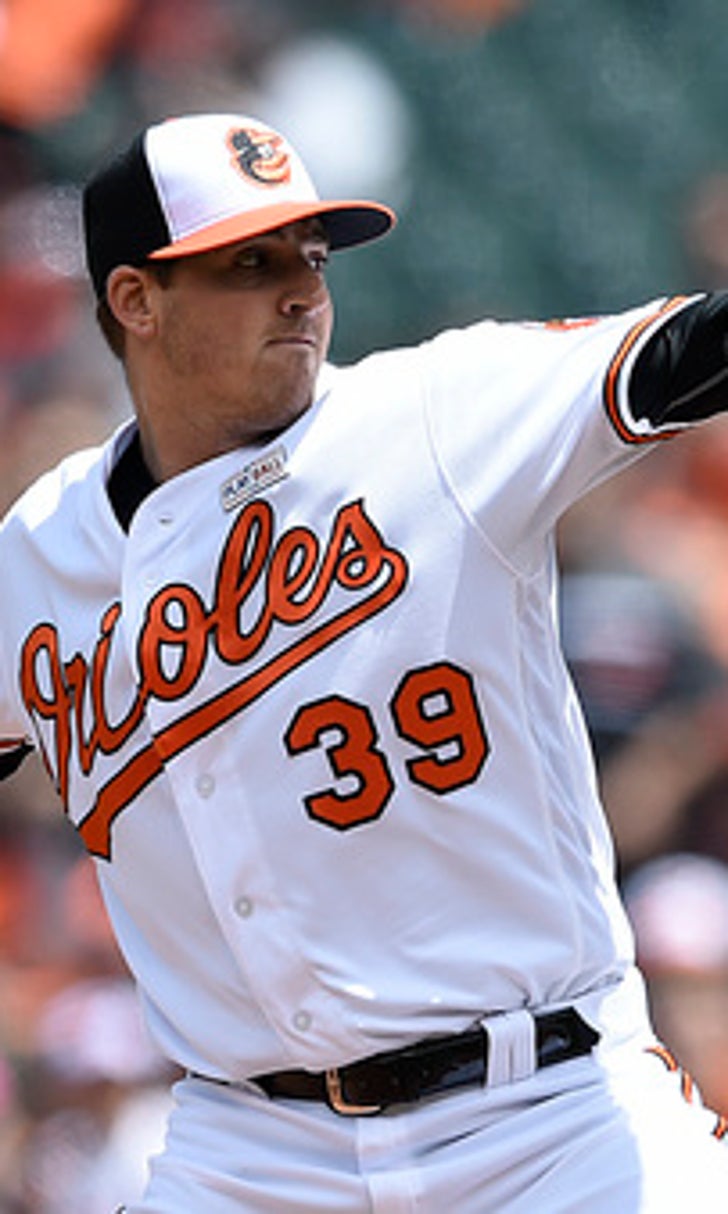 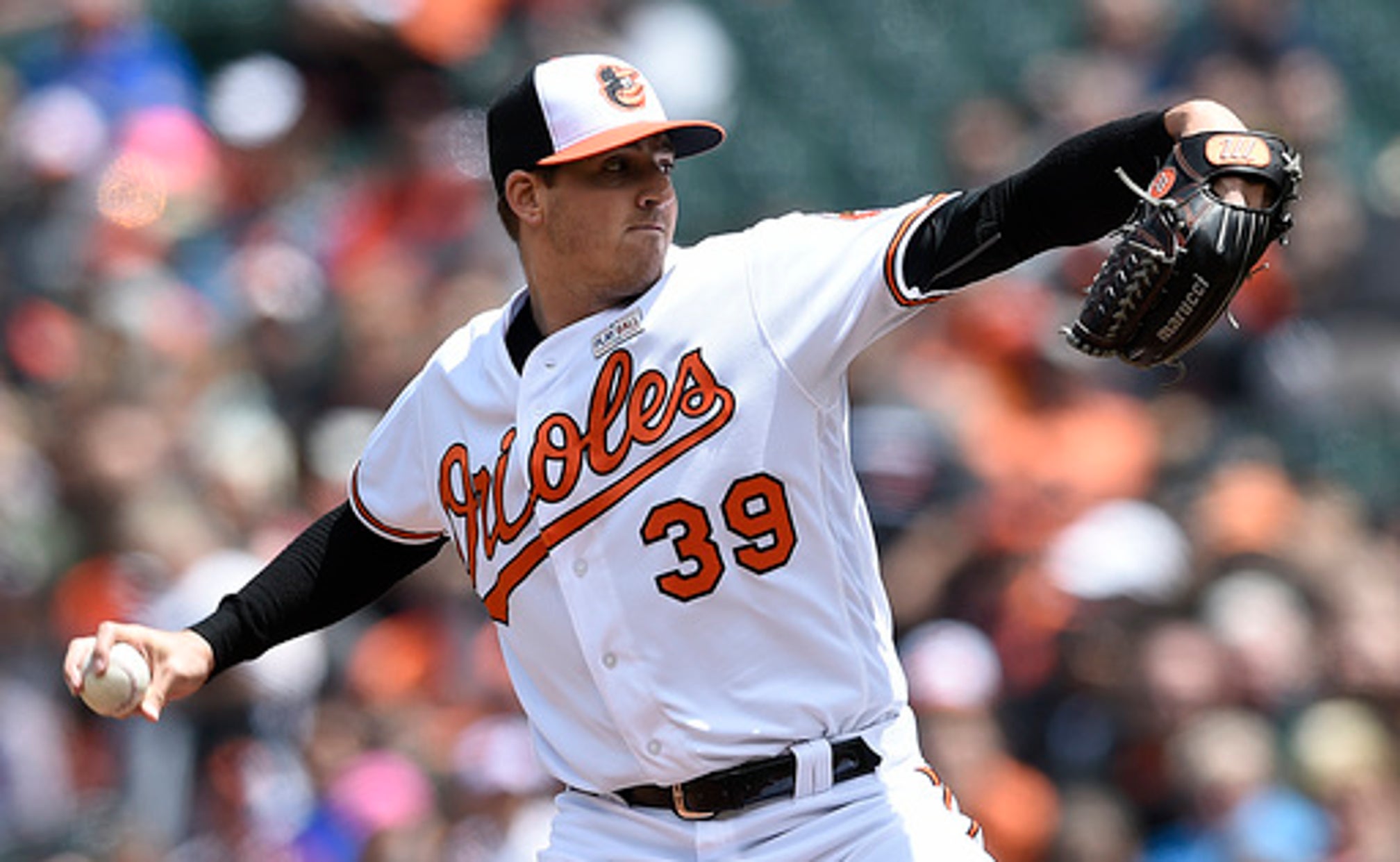 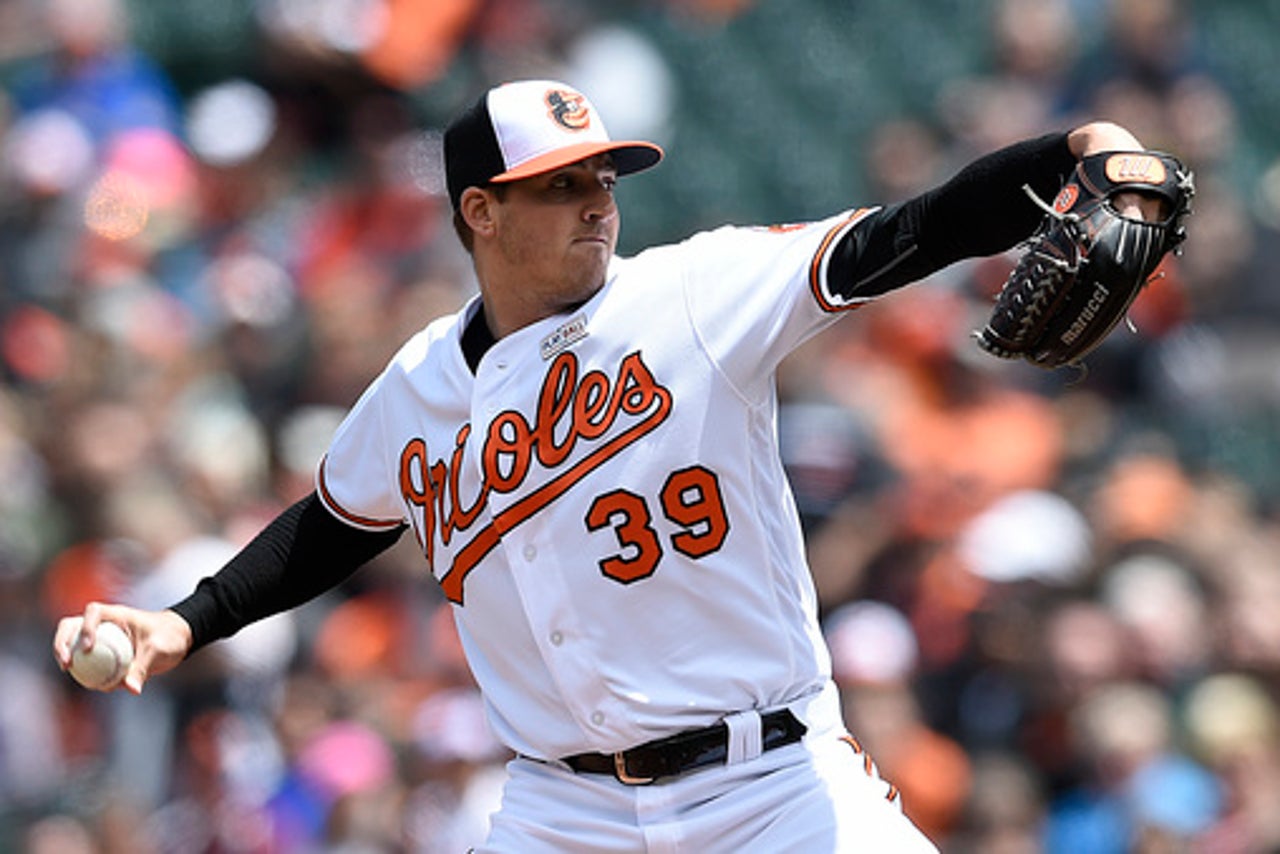 BALTIMORE (AP) Although the game had ended long ago, Darren O'Day still hadn't calmed down.

The Baltimore Orioles reliever remained convinced that he struck out the side in the eighth inning. The boxscore indicated otherwise.

After fanning the first two batters in the eighth with Baltimore up 5-4, O'Day (2-1) thought he had a third when Martinez checked his swing with two strikes.

But first base umpire Mark Wegner ruled the batter did not go around, and Martinez hit the sidearmer's next pitch over the center-field wall. Cabrera followed with a drive to left.

''I tried to get him to swing at it and I did. Mark Wegner absolutely embarrassed himself,'' O'Day said afterward. ''It's strike three. I was heading to the dugout.''

It was the first time since 2011 that O'Day yielded consecutive home runs.

Orioles manager Buck Showalter agreed, noting, ''I don't even call it a check-swing.''

Manny Machado homered for the Orioles. The defeat denied Baltimore its first four-game sweep of the Tigers since 1992 and its first eight-game winning streak in 11 years.

The victory was only the second in 13 games for the Tigers, who stranded 11 and went 3 for 11 with runners in scoring position.

''At the end we were able to sneak one away there,'' Martinez said. ''Those aren't supposed to happen.''

Warwick Saupold (1-0), who made his major league debut Saturday night, pitched 2 2/3 innings of two-hit relief. Francisco Rodriguez got three outs for his ninth save.

Detroit used a bit of luck to go up 4-3 in the fifth. Justin Upton was credited with a double when his fly ball was lost in the sun by right fielder Nolan Reimold, and James McCann followed with a two-out RBI single.

In the bottom half, Caleb Joseph reached on an error by shortstop Mike Aviles and Machado connected off starter Michael Fulmer.

The lead stood up until Martinez and Cabrera struck in the eighth.

After Cabrera hit an RBI single off Kevin Gausman in the top of the first, Jonathan Schoop singled in two runs in the bottom half for a 3-1 lead.

Steven Moya drove in a run with a triple in the Detroit second, but the Tigers left the bases loaded and did it again in the third.

Ian Kinsler led off the fourth with his seventh home run to even the score.

''He's putting everybody in the right positions,'' Showalter said before the game. ''I'd do all the same things he's doing. He's part of their solution, not their problem. Trust me. He's good. And I wouldn't tell you that if I didn't think it. I'd just leave it alone.''

Tigers: CF Cameron Maybin (broken wrist) did not have any setbacks in his latest rehab start Saturday at Triple-A Toledo and is expected to be activated from the disabled list this week.

Orioles: The team must make a move Monday involving DH Jimmy Paredes, who's been on the DL all season with a sprained left wrist. ... RHP Yovani Gallardo (shoulder tendinitis) felt no pain Sunday, one day after throwing for the first time in three weeks.

Tigers: Jordan Zimmermann (5-2, 1.50 ERA) starts against Minnesota on Monday night in the opener of a nine-game homestand.