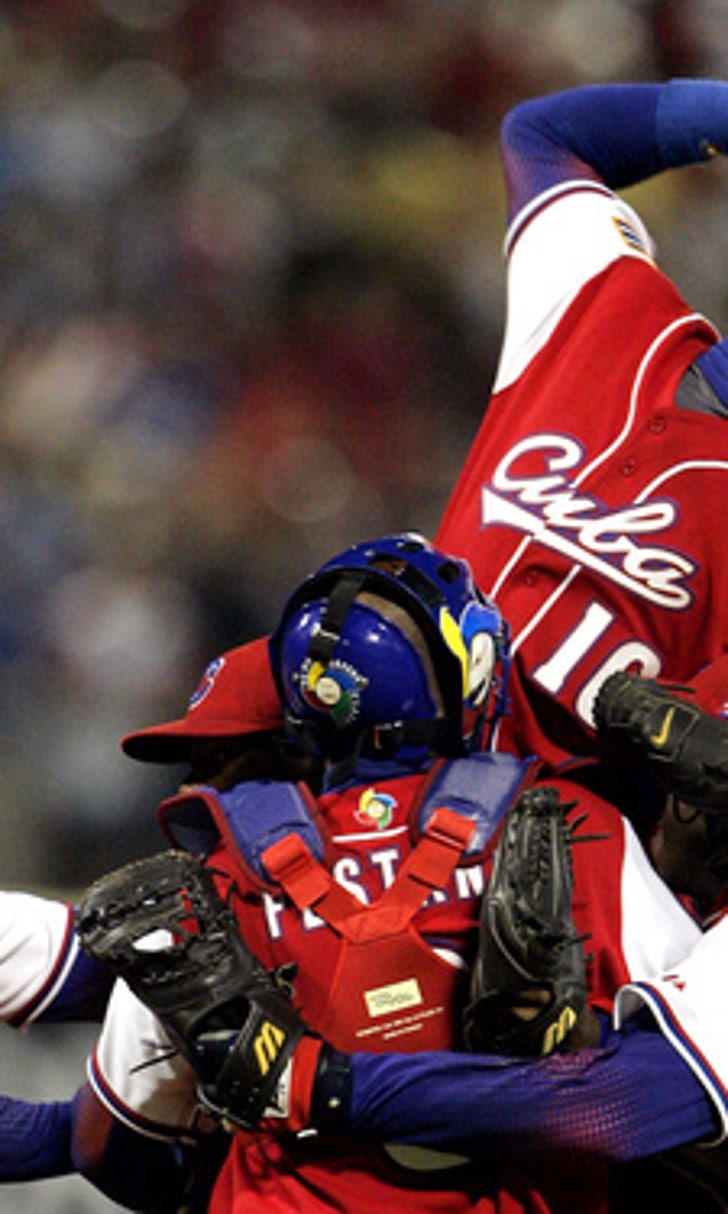 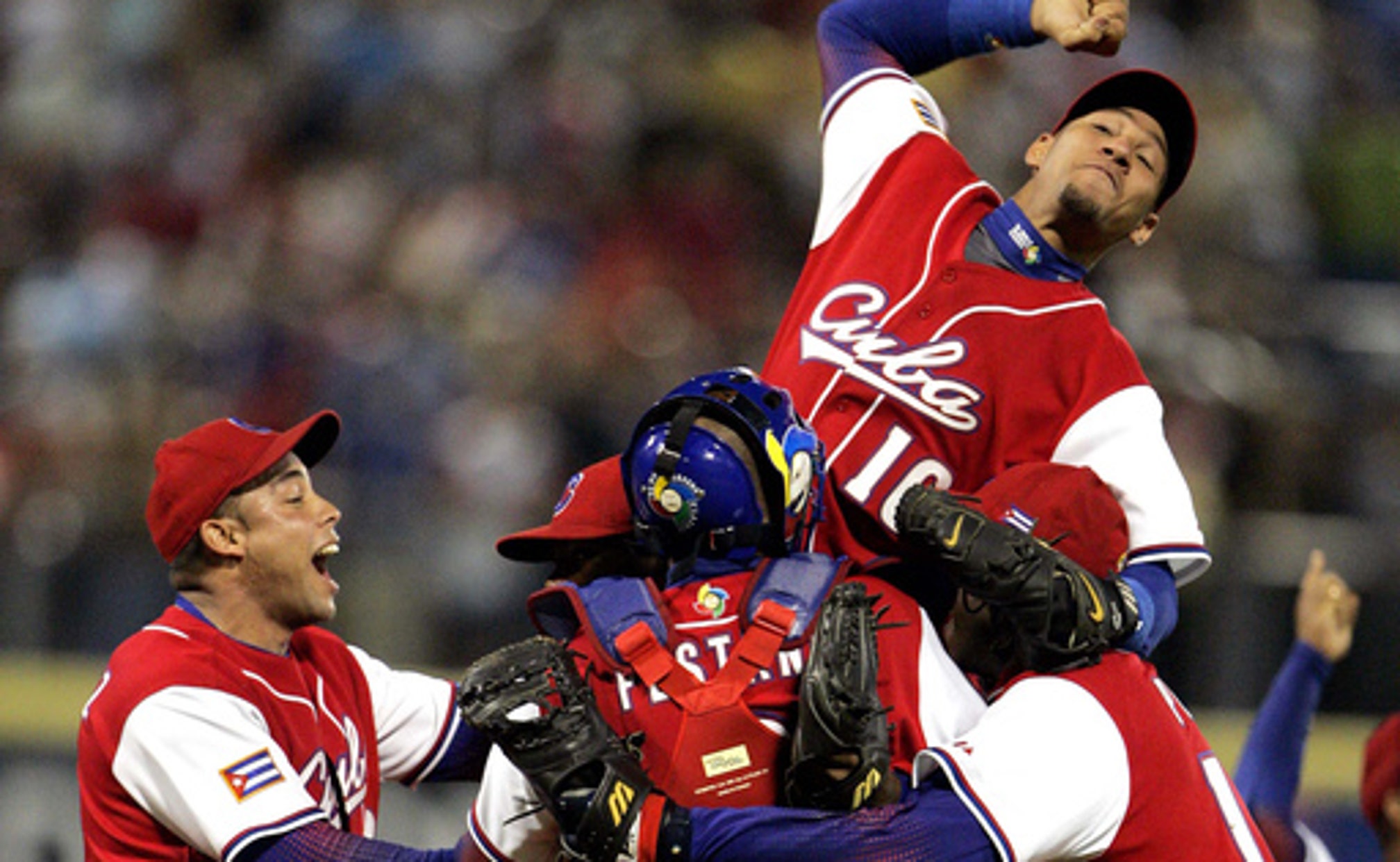 Obama abolishes last major restrictions on US travel to Cuba 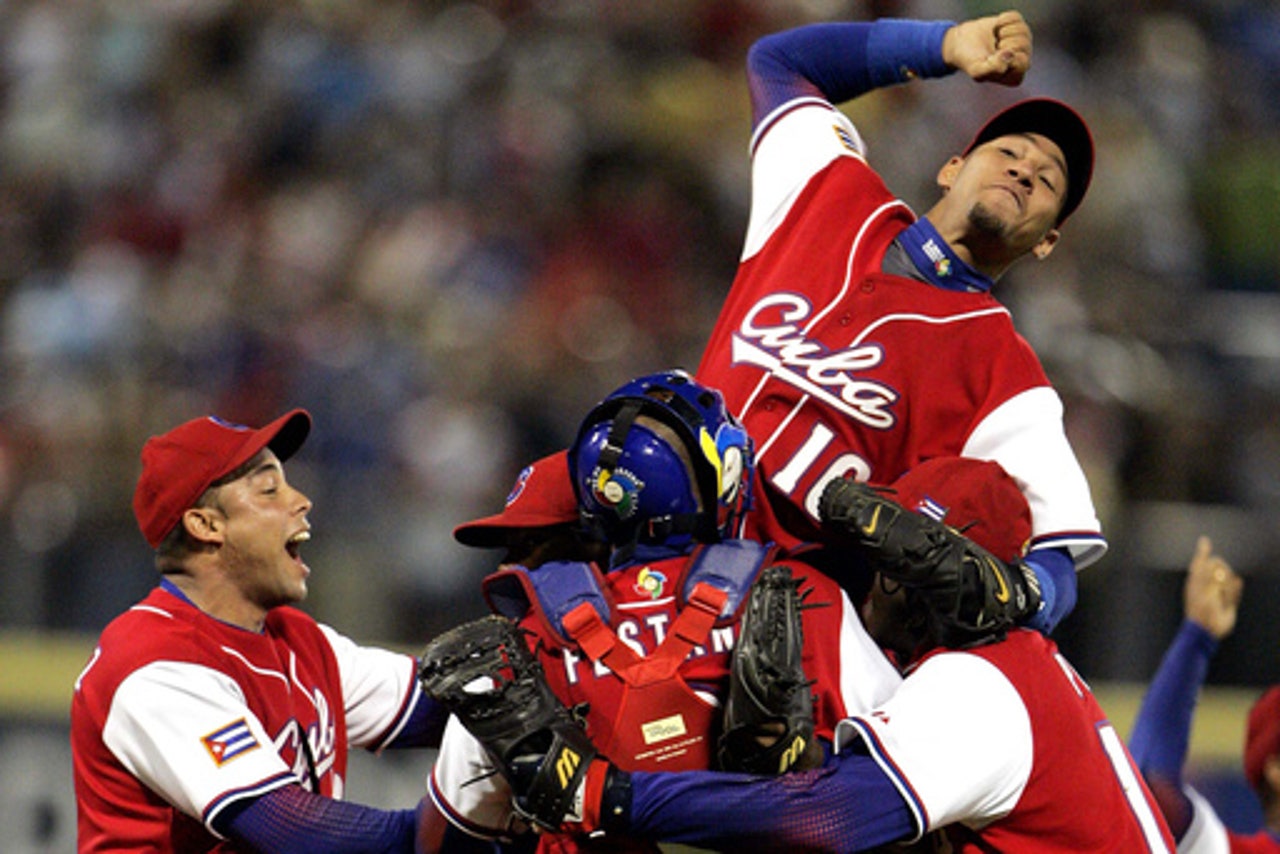 WASHINGTON (AP) President Barack Obama sent an unmistakable message to Americans on Tuesday ahead of his historic trip to Havana: Cuba is open for business.

Punching fresh holes in the generations-old U.S. embargo, Obama's administration removed the last meaningful restrictions on travel, putting a Cuba vacation within reach for millions of Americans over the coming years. The sweeping changes also clear a path for Cuban athletes to one day play Major League Baseball and other professional sports.

Although tourism is still technically off-limits, the ban becomes essentially unenforceable, with Americans permitted to travel on their own with no prior permission. White House officials said there would be ''no shortage'' of opportunities for Americans to fill the loosely defined requirement that they engage with locals in a bid to further U.S.-Cuban understanding.

''The travel ban is on life support here, because for all intents and purposes, anybody can go,'' Sen. Jeff Flake, an Arizona Republican who supports Obama's approach, said in an interview. ''All these barriers are coming down.''

The White House announced the package of changes five days before Obama will embark on the first presidential trip to the communist country in nearly 90 years. The more lenient rules, like the trip itself, aim to further the rapprochement that Obama and Cuban President Raul Castro began more than two years ago.

Among the changes unveiled Tuesday:

- The U.S. eliminated a ban on Cuban access to the international banking system

- Cuba announced that the first direct mail in a half-century would fly from the U.S. to Cuba starting Wednesday

- Cuban citizens can start to earn salaries in the U.S. in most circumstances without immigrating

- Cuban citizens can open U.S. bank accounts and use them to send remittances back home

The United States is also poised to ease security restrictions for ships coming from Cuba bound for American ports, U.S. officials told The Associated Press, a step that would ease the way for both ferry service between Florida and Cuba and U.S. cruise ships docking in Havana. Obama's administration has approved both ferries and cruises over the last year, but neither service has started.

The officials weren't authorized to discuss the details publicly ahead of the formal announcement.

Yet it was unclear whether Cuba would respond by easing its own barriers on U.S. travel and commerce, including a requirement that U.S. companies operating in Cuba hire workers through a state-run agency, a key U.S. sticking point. The Castro government has moved slowly enough to raise questions about whether there will significant trade will resume before Obama leaves office.

The wave of changes unveiled Tuesday marked some of the most significant shifts since Obama and Castro restored relations. Embassies have re-opened, U.S. companies can now manufacture in Cuba and commercial flights are to begin within months. U.S. hotel chains including Starwood and Marriott are expected to soon get U.S. approval to manage hotels in Cuba - all signs of a functioning economic relationship that seemed unimaginable just a few years ago.

Ben Rhodes, Obama's deputy national security adviser, said the policy is driven by the belief that more direct interaction with Americans will eventually lead to greater freedom for Cubans.

Yet the U.S. trade embargo that Congress enacted after Cuba's 1959 revolution remains in place. Obama will use his trip to Cuba to renew his call for Congress to lift the embargo, though near-term prospects are bleak.

Cuban-Americans who oppose the rapprochement say Obama has flagrantly ignored the sanctions and rewarded a government with a troubling human rights record. But Obama has claimed near-limitless leverage to implement the embargo in a way that essentially renders it void. Matthew Borman of the U.S. Commerce Department said the embargo merely requires all commerce to be licensed by the U.S.; it doesn't limit how generously those licenses are granted.

''From that perspective, that's how we implement the embargo,'' Borman said.

Allowing Cubans to earn U.S. salaries clears one major hurdle for Cuban baseball players to start filling U.S. dugouts. Major League Baseball is negotiating with both the U.S. and Cuba to create a legal means for Cubans to play without abandoning their country, eliminating the need for some of the world's highest-priciest baseball talent to use human traffickers to get to the major leagues.