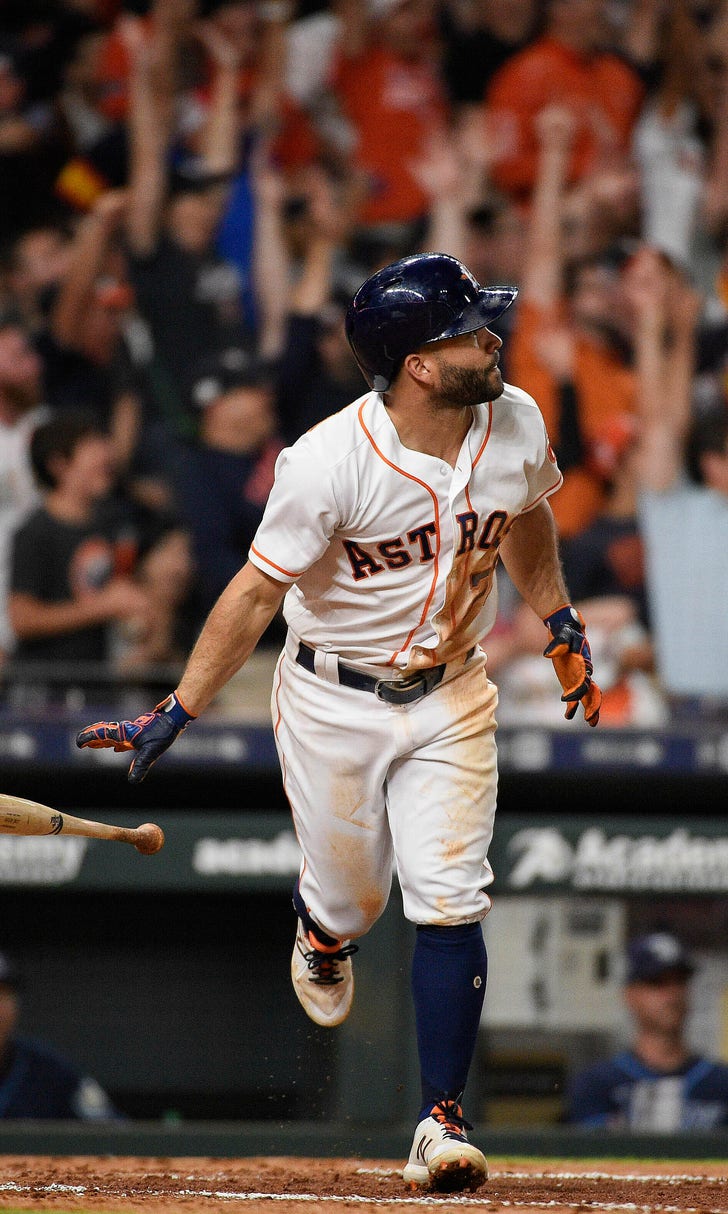 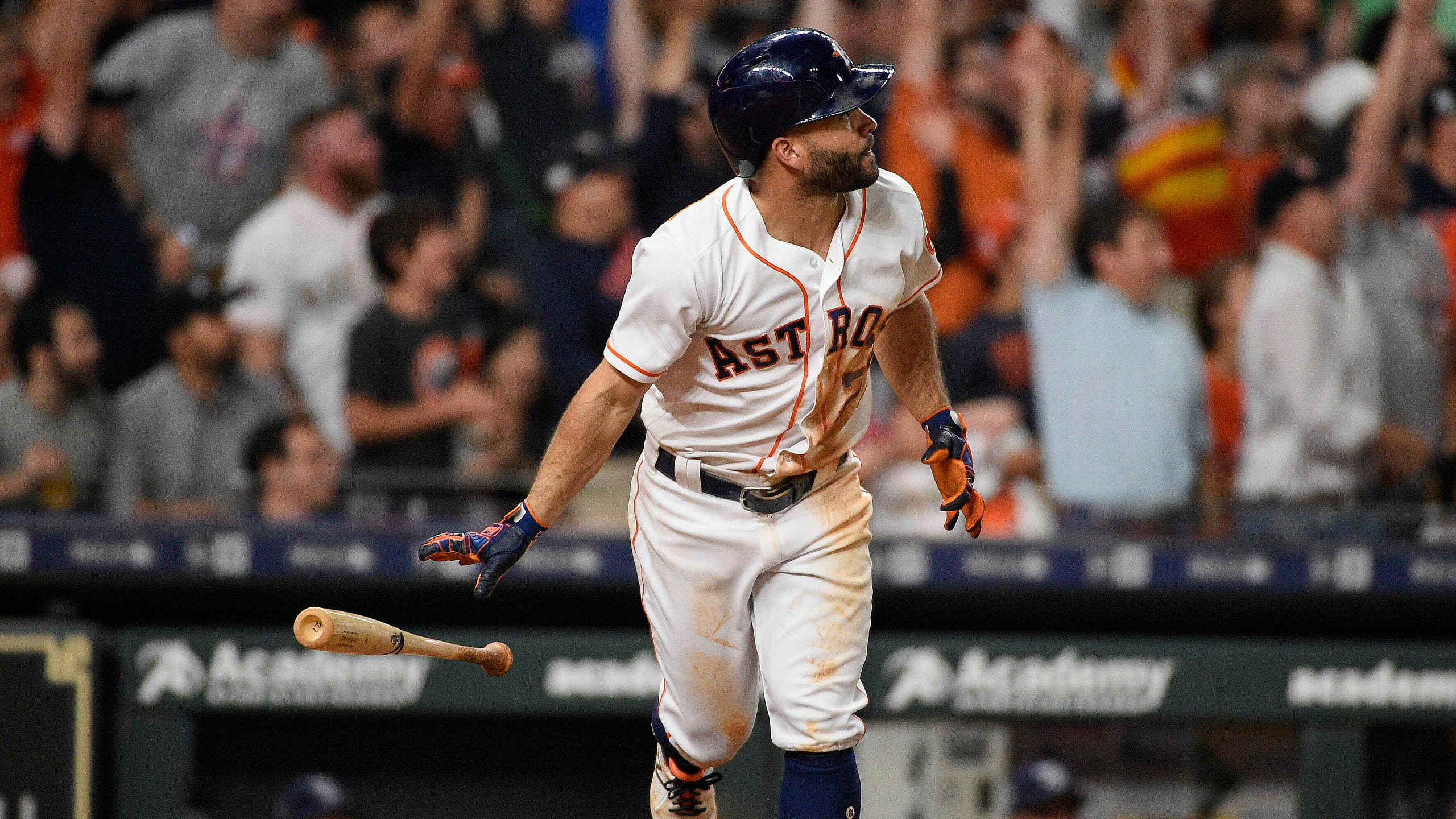 No Morton, no Keuchel as Astros head to spring training

HOUSTON (AP) — The Astros are not short on confidence heading to spring training, not after winning 103 games and with most of their roster intact from last year's run to the AL Championship Series.

"I love this team," general manager Jeff Luhnow said. "And when we show up next week if this is the roster we have, we've got a really good chance of accomplishing our goals this year."

"We have four position players that could be an MVP this year. We've got two pitchers that could be a Cy Young," Luhnow said. "I think that is a pretty good starting point for a team. We're going to have good pitchers on the mound every night. We're going to have an offense that's going to score a lot of runs. We play good defense. We run. We play good fundamentals. It's a fun team to watch and they all get along with each other."

That doesn't mean there aren't some new faces around as pitchers and catchers get ready to report to spring training Feb. 13.

The Astros did lose a few key players this offseason. Their biggest losses were starters Charlie Morton, who made his first All-Star team last season, and 2015 AL Cy Young winner Dallas Keuchel. Their departure will allow Collin McHugh to return to the rotation after pitching in relief for the first time in his career last season, and leaves an opportunity for a young player to snag the fifth spot in the rotation.

Also gone is utility player Marwin Gonzalez. One of the longest tenured Astros, Gonzalez had been with the team since 2012 and was the team's jack of all trades, appearing at every position except pitcher and catcher in his seven seasons in Houston. The Astros signed Aledmys Diaz to take over Gonzalez's role, but manager A.J. Hinch said he'll also ask first baseman Yuli Gurriel to move around the infield to help out.

Houston's two most important offseason acquisitions were adding left-handed starter Wade Miley and outfielder Michael Brantley. Miley will take Keuchel's spot in the rotation and Brantley will provide at upgrade in left field.

This veteran team won't have a lot of rookies on its opening day roster, but a pair of young pitchers will be vying for the fifth spot in the rotation. Josh James and Framber Valdez both made their MLB debuts late last season, but will still be considered rookies this season because of their limited work last year. The left-handed Valdez was 4-1 with a 2.19 ERA in eight games with five starts last season. James performed so well after a September call-up that he made Houston's playoff roster. The 25-year-old, whose fastball routinely hits 102 mph, could also be an option in the bullpen.

While the Astros have plenty of strengths, their most stable area should be the middle infield with Altuve, Correa and Bregman all expected to be healthy after dealing with injuries late last season. Bregman was the MVP of last year's All-Star game in his first trip to the event in a season where he set career highs with 31 homers and 103 RBIs and hit an AL-leading 51 doubles. The Astros expect Altuve and Correa to return to form after solid, but not stellar, 2018 seasons.

Catcher could be a shaky spot for the Astros after Houston didn't re-sign veteran Brian McCann. Houston added Robinson Chirinos in the offseason and he should start, but Max Stassi, who started 88 games last season, will need to improve to solidify the position.

Competition for the fifth spot in the rotation should be interesting and could go down to the wire. The Astros open the season with a four-game series at Tampa Bay starting on March 28.