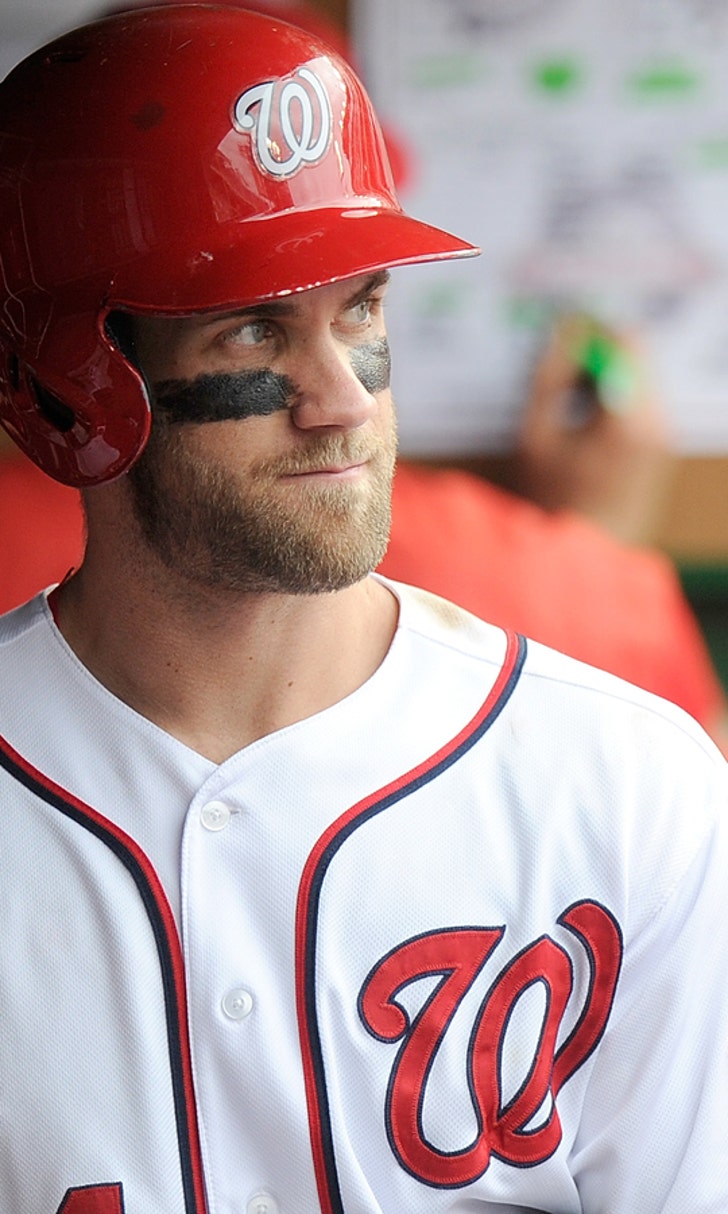 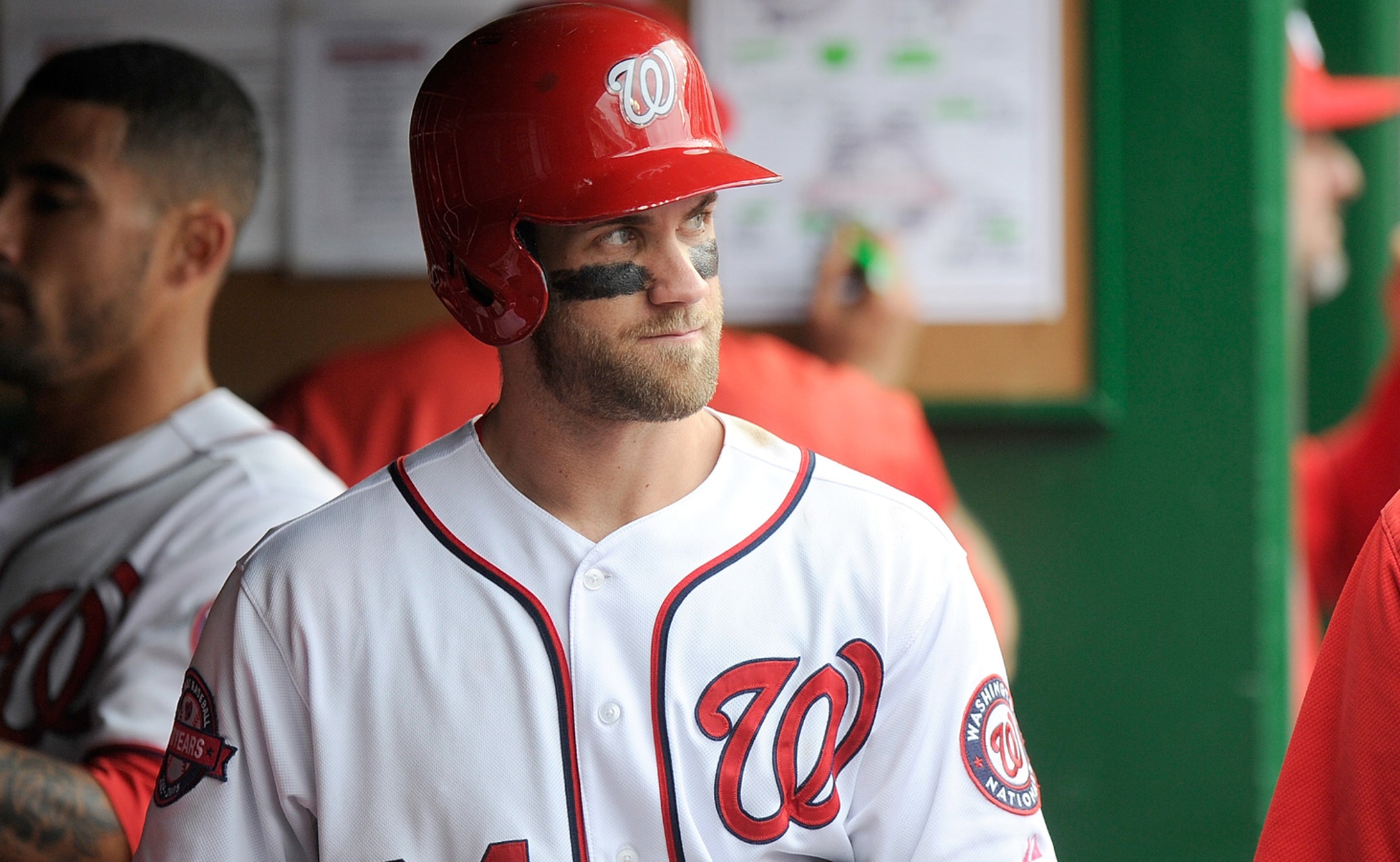 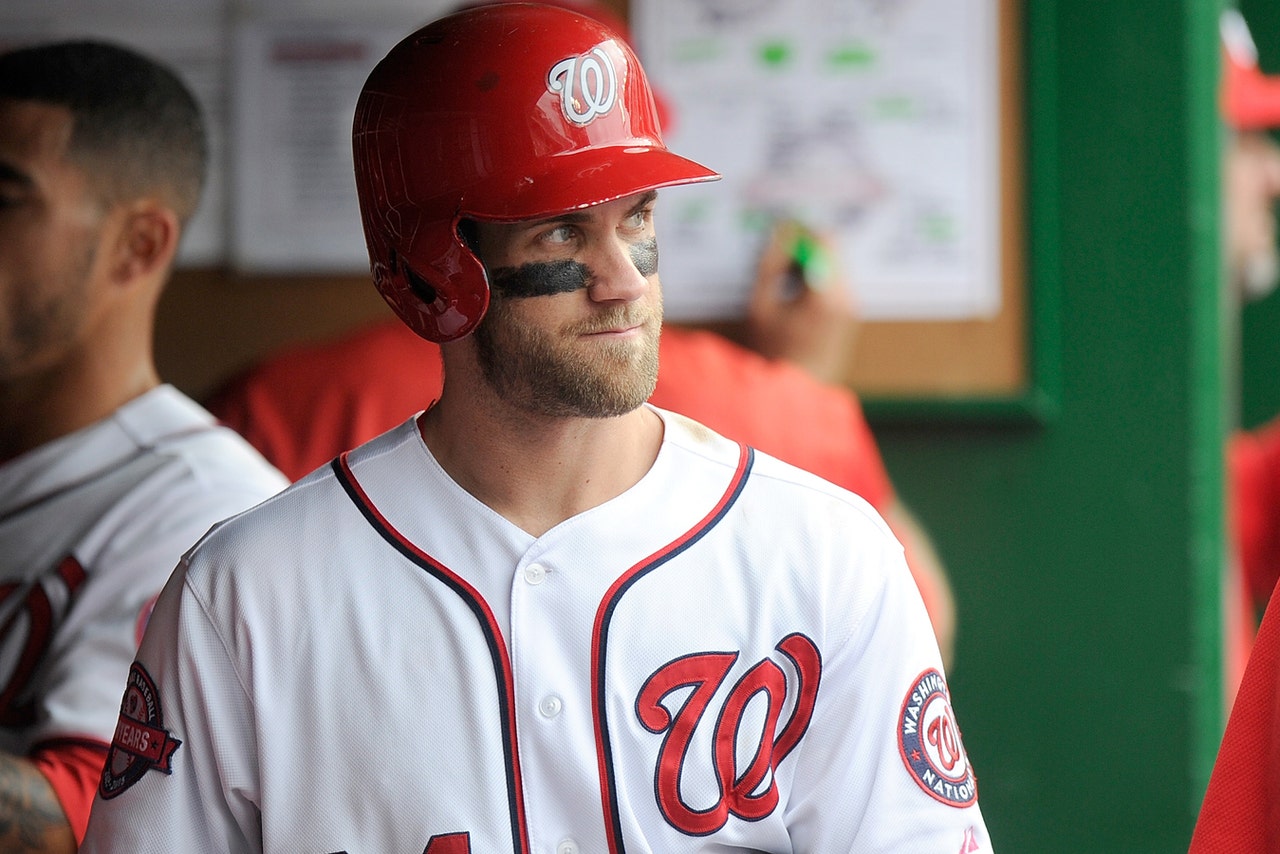 Dusty Baker is still getting used to his new surroundings after being hired in the offseason by the Nationals. But one thing he might want to get clear sooner rather than later is Bryce Harper's name.

The Nationals star hit .330 with 42 homers and 99 RBI and was named unanimous National League MVP last season, so he's far from an under-the-radar player.

Once Dusty sees Harper take a few hacks, the Nats skipper is sure to remember his name.

#WednesdayWisdom: Don’t leave it up and away to @Bharper3407. https://t.co/2AOOTTPtLj pic.twitter.com/QBLRXx9CNQ