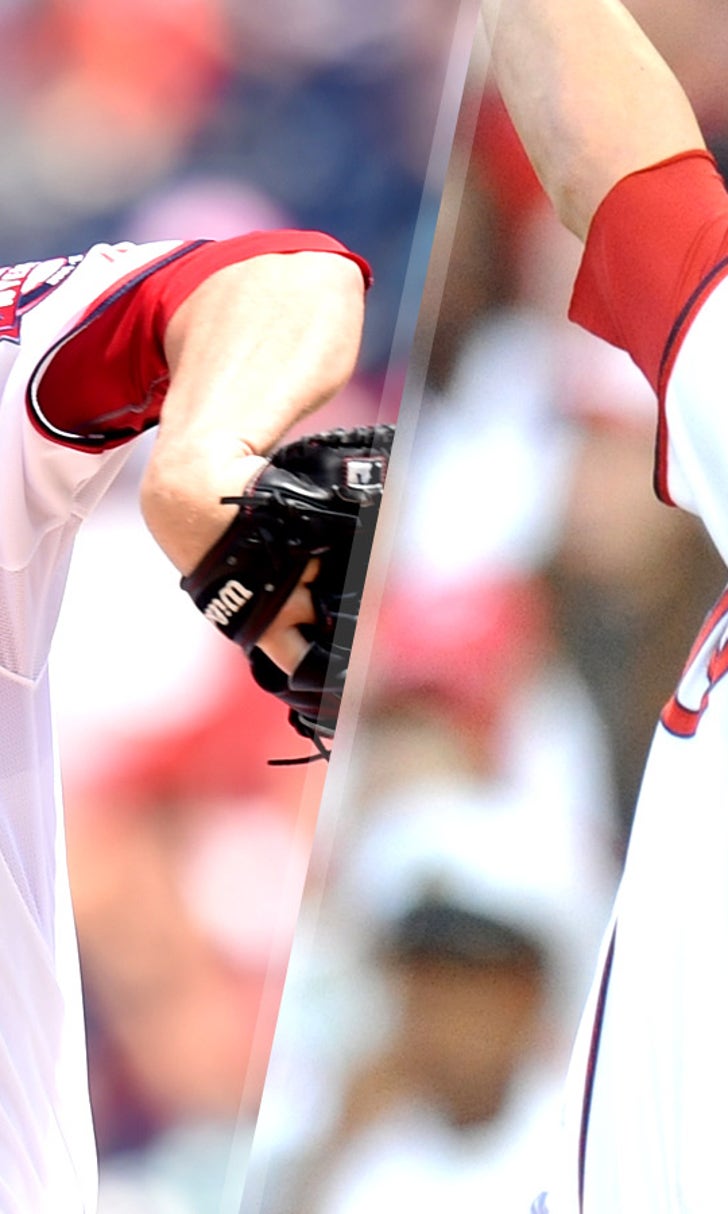 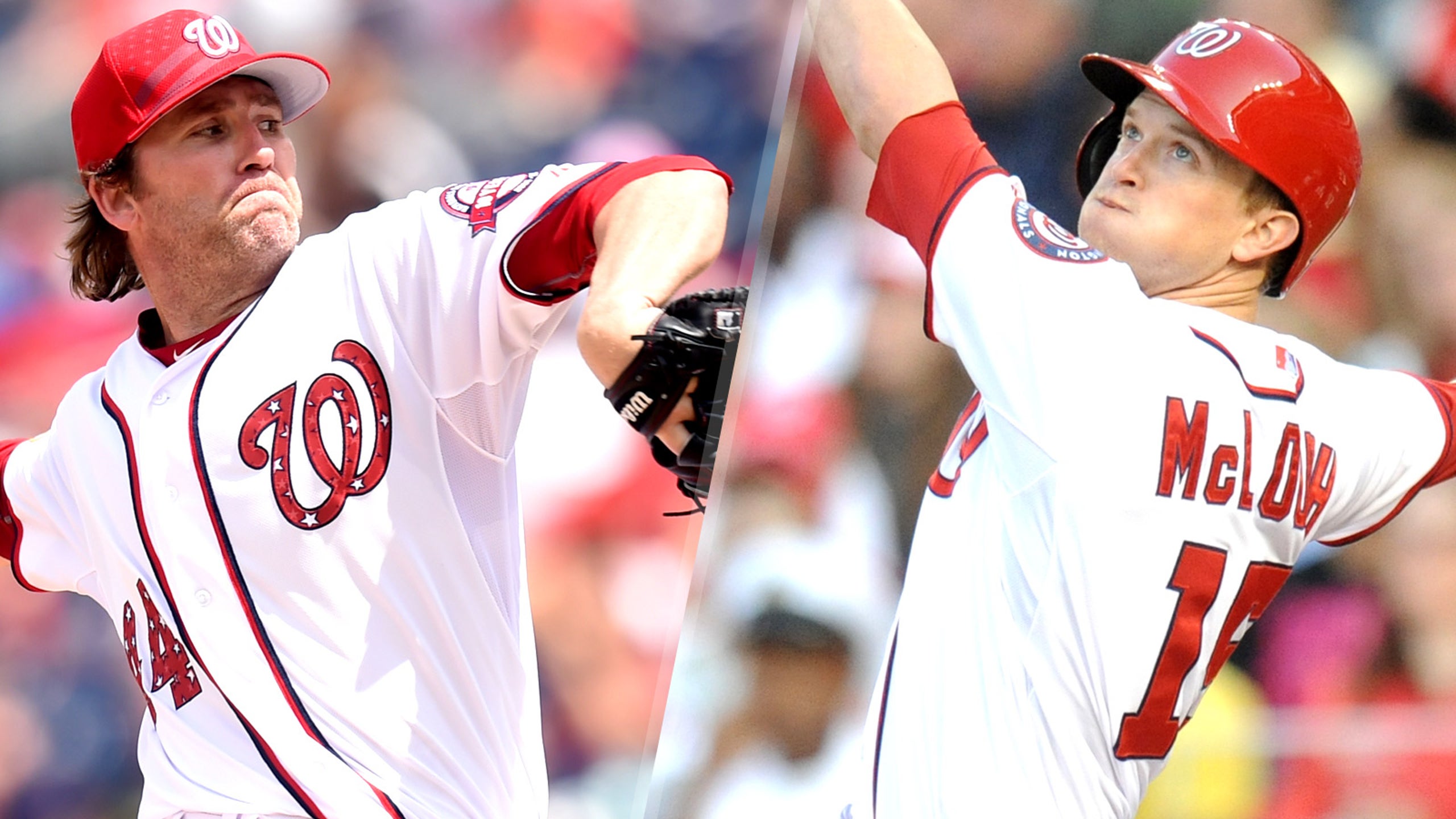 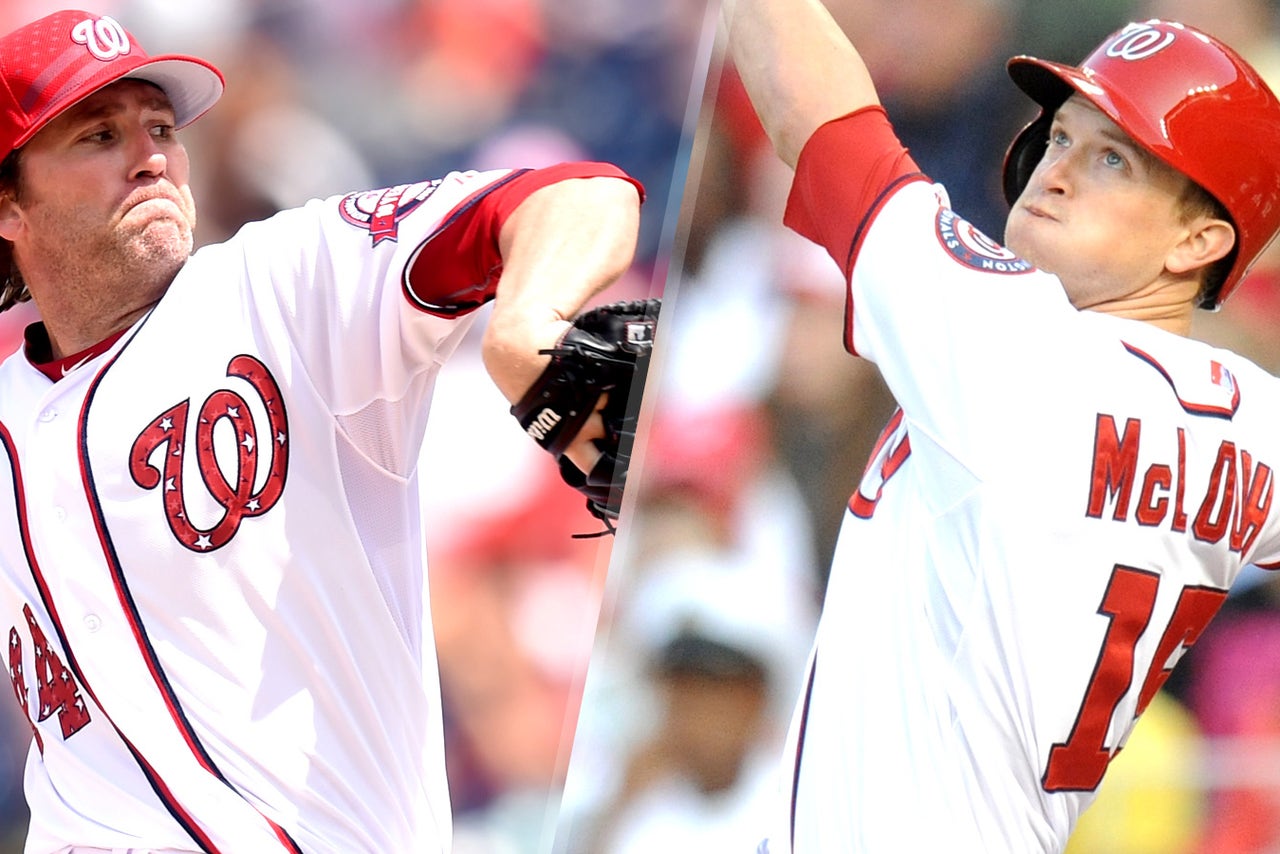 After only a season on the field with the Washington Nationals, two veteran players will enter free agency.

According to multiple outlets, the Nats declined contract options for both reliever Casey Janssen and outfielder Nate McClouth on Monday.

In his first season with the Nationals, Janssen didn't pan out how Washington hoped when they inserted him as their new set-up man to replace Tyler Clippard.

In 40 innings over 48 appearances, Janssen posted a 4.95 ERA and didn't convert any of his three save opportunities. In declining their $7-million option on the 34-year-old reliever, the Nationals were forced to exercise a $1.5-million buyout clause in Janssen's contract.

Despite signing a two-year deal with the Nats, McClouth only played one season with the team, in which he hit .173 with one home run and seven RBI in 139 at-bats over 89 games in 2014.

After his 2014 campaign was cut short due to injury, the 34-year-old outfielder's rehab in 2015 was derailed when he was forced to have another surgery on his ailing throwing shoulder.