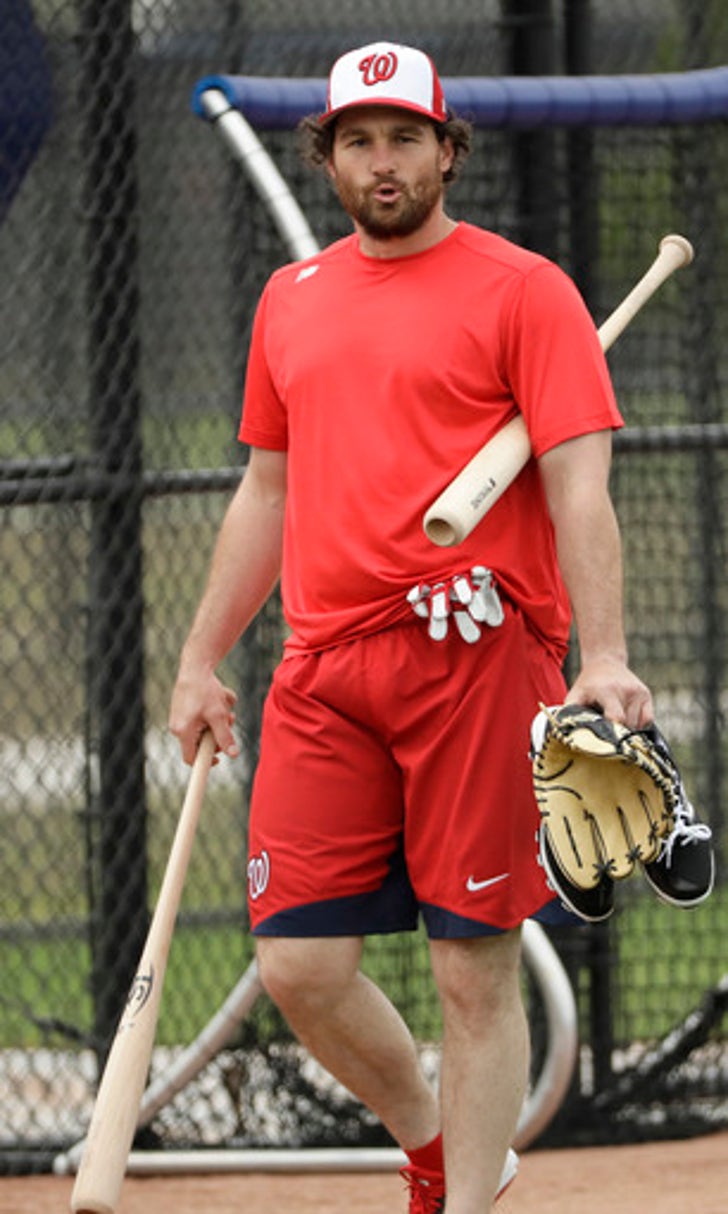 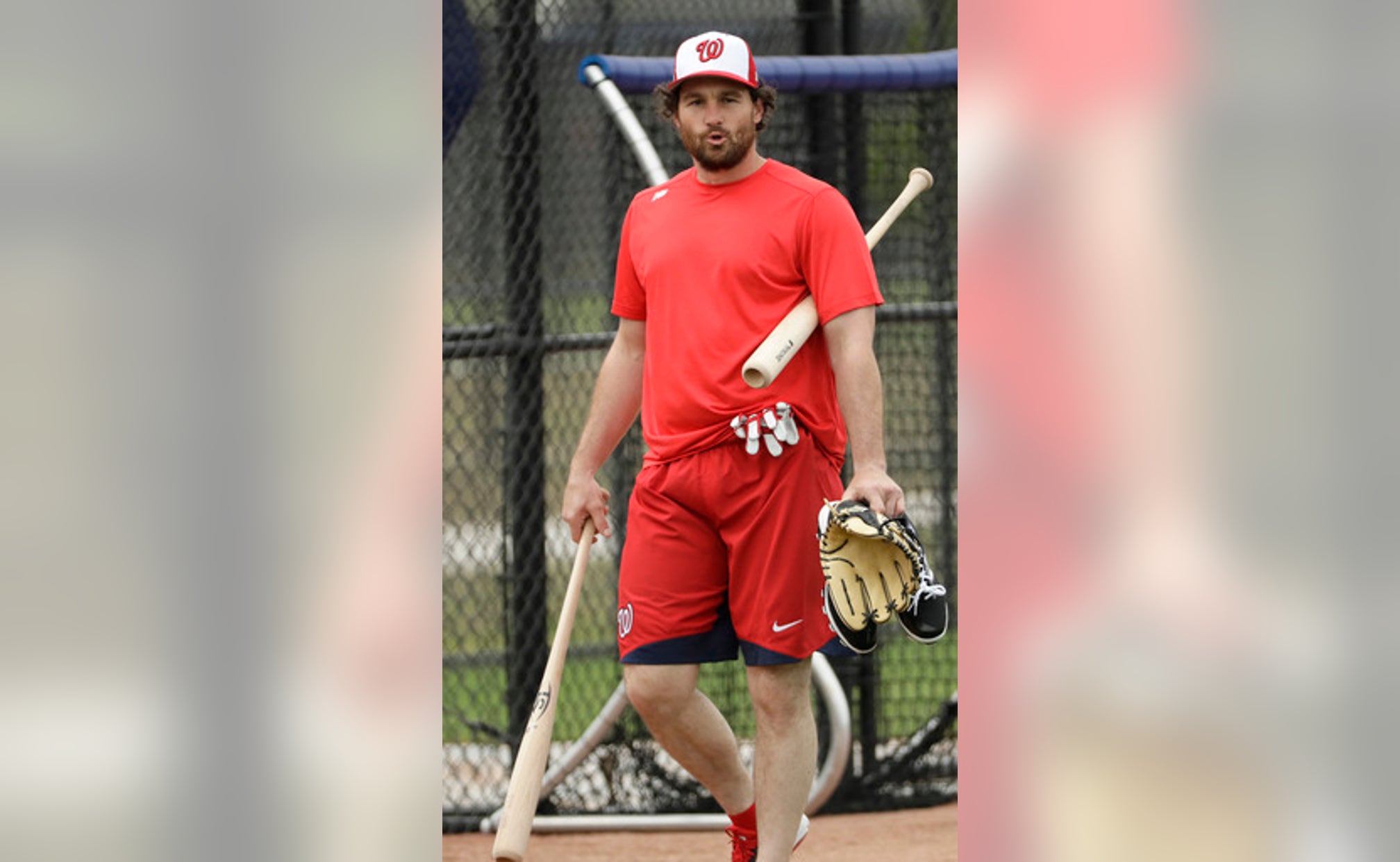 Nationals 2B Murphy on Tebow's batting: 'The power is real'

WEST PALM BEACH, Fla. (AP) No less an authority on hitting than last season's runner-up for NL MVP thinks Tim Tebow has some ability with a bat - he just needs more work.

Washington Nationals second baseman Daniel Murphy said Friday at spring training that he recently spent some time working on batting with Tebow, the Heisman Trophy winner and former NFL quarterback who now is pursuing a baseball career. Tebow is expected to be in minor league camp with the New York Mets next month.

Murphy said he and Tebow live about 15 houses apart in Jacksonville but had never met.

And as for his assessment of Tebow's skills with a bat in hand, based on their hitting session at a Jacksonville high school?

''I think that the power is real. What he needs is at-bats,'' Murphy said. ''He needs 500, 600 plate appearances to try to make adjustments on the fly. It's always interesting to see what happens when - he's done all this work, and he's improved greatly - you go from someone trying to hit your barrel to someone trying to not hit your barrel. He just needs that experience to pull from, which only a full season can give you.''

Murphy finished second in the NL with a .347 average and fourth with 104 RBIs in 2016 for the NL East champion Nationals.

He enjoys talking and thinking about hitting - and working on it with players, including at a clinic he runs with his brother for high schoolers from Jacksonville.

An outfielder who didn't play the sport in college, he hit .194 in the Arizona Fall League, striking out 20 times in 70 plate appearances.