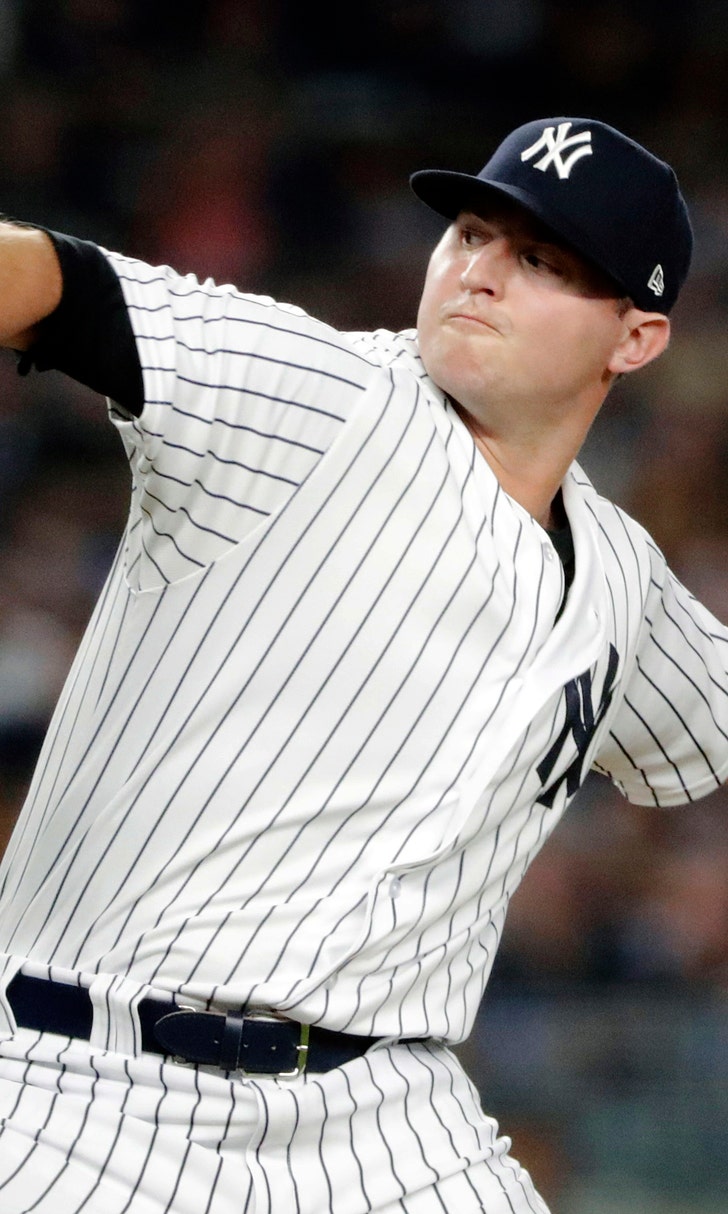 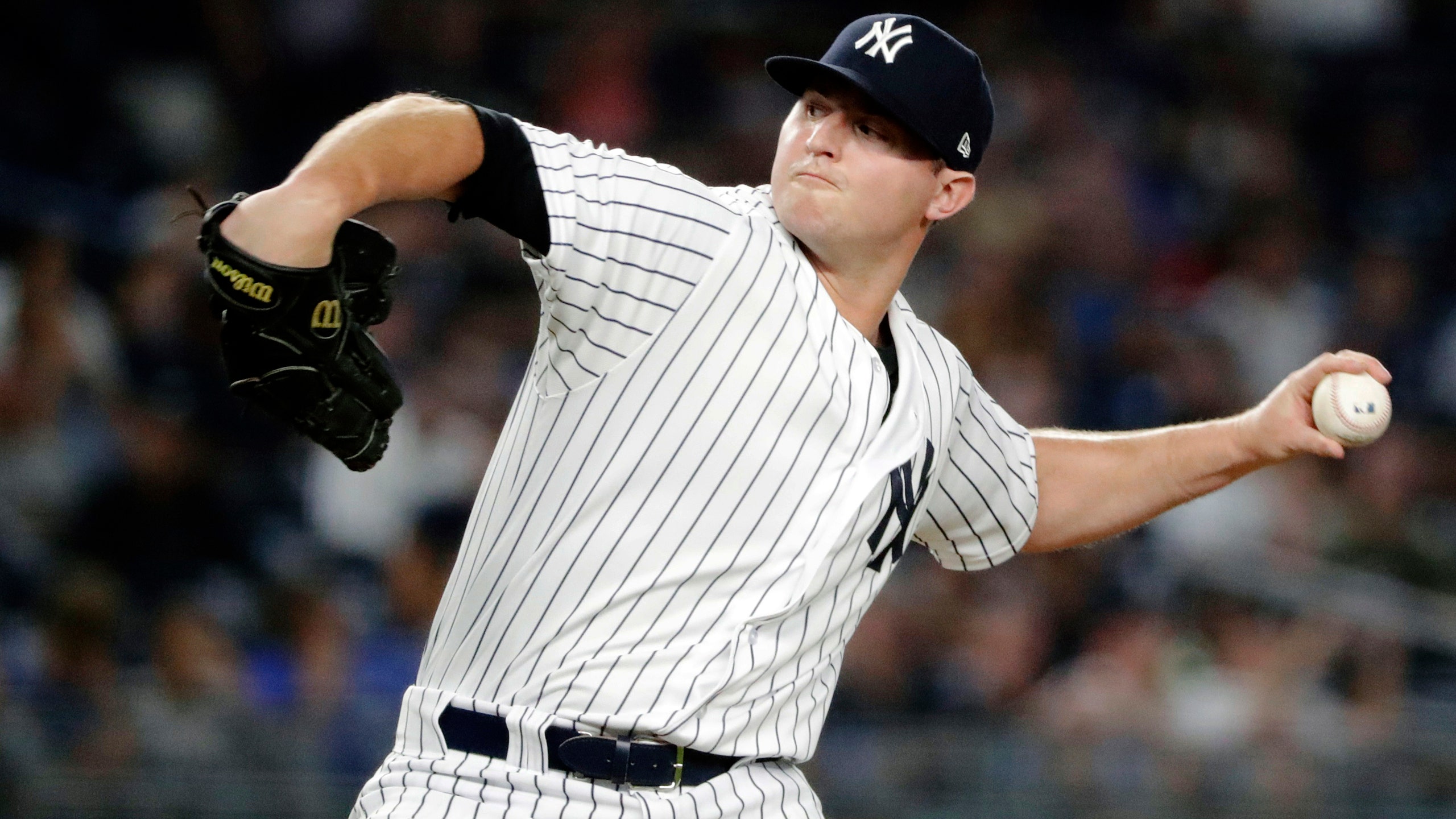 TAMPA, Fla. (AP) — Even Zack Britton gets confused about the proper spelling of his first name.

Known throughout his baseball career as Zach, the 31-year-old New York Yankees reliever said last week that going forward his name should be spelled Zack.

"I was born with a 'ch', sorry, excuse me, the 'ck,'" Britton said Monday after his first pre-spring training workout at the New York Yankees' minor league complex.

Britton was traded to the Yankees from Baltimore last summer, became a free agent and agreed to a $39 million, three-year contract with New York last month. The contract initially used Zach before it was changed.

"My wife is an attorney, and she's like legally we need to change it because legally that's not your name," Britton said. "The Orioles always put 'k' on any, like, legal documents and then they just went with an 'h' (on printed rosters). The Yankees just felt like it was better for everybody if I just kept it with a 'k,' and I was like, yeah, why not?"

Britton said with a smile that he's "blaming my parents" because they had told him it was an 'h.'

Britton tweeted last Thursday "I will be going by my legal name 'Zack' instead of my stage name," and added "everyone continue to breath normally."

The attention it drew on social media came as a surprise.

"I was just like kind of a funny joke and it kind of took off," Britton said

His name was spelled "Zachary G. Britton" by Major League Baseball when the Baltimore Orioles selected him in the third round of the 2006 amateur draft with the 85th overall pick and he was listed as "Zach" in each of Baltimore's media guides starting in 2007. He made his major league debut in 2011 and was an All-Star in 2015 and '16.

Britton had Achilles' tendon surgery in December 2017 that delayed his first big league outing last year until June 12. He ran a mile Monday for the first time since the surgery.

It's a drastic change from one year ago.

"I was learning to walk again on an underwater treadmill probably at this time," Britton said. "A huge difference. So, I just feel like a normal guy."

Notes: SS Didi Gregorius (Tommy John surgery) made 25 throws at 60 feet in his first on-field throwing session. "It's still a waiting game for me," Gregorius said. "It's getting there." Gregorius also took grounders with Troy Tulowitzki, who was signed as a free agent during the offseason to fill in at shortstop. ... C Gary Sanchez (left shoulder surgery) resumed on-field batting practice and hit several long homers. ... LHP Luis Severino had a couple offseason objectives after struggling the second half of last season. He won 14 of his first 16 decisions, then five of his last 11. "I changed a little bit of my workout," Severino said. "I think, maybe I got a little bit tired towards the end. My mechanics, I'm not sure, maybe I was tipping some pitches. I want to make sure this year none of that happens." ... RHP Masahiro Tanaka and RF Aaron Judge joined the early workouts.