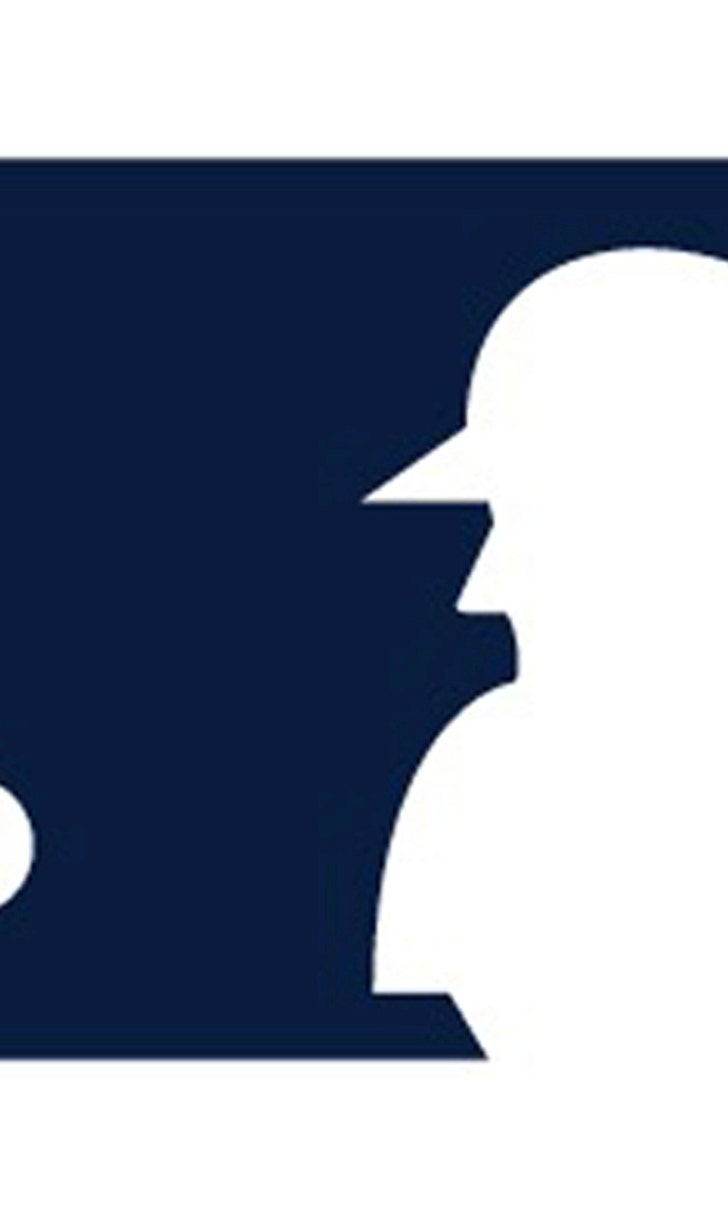 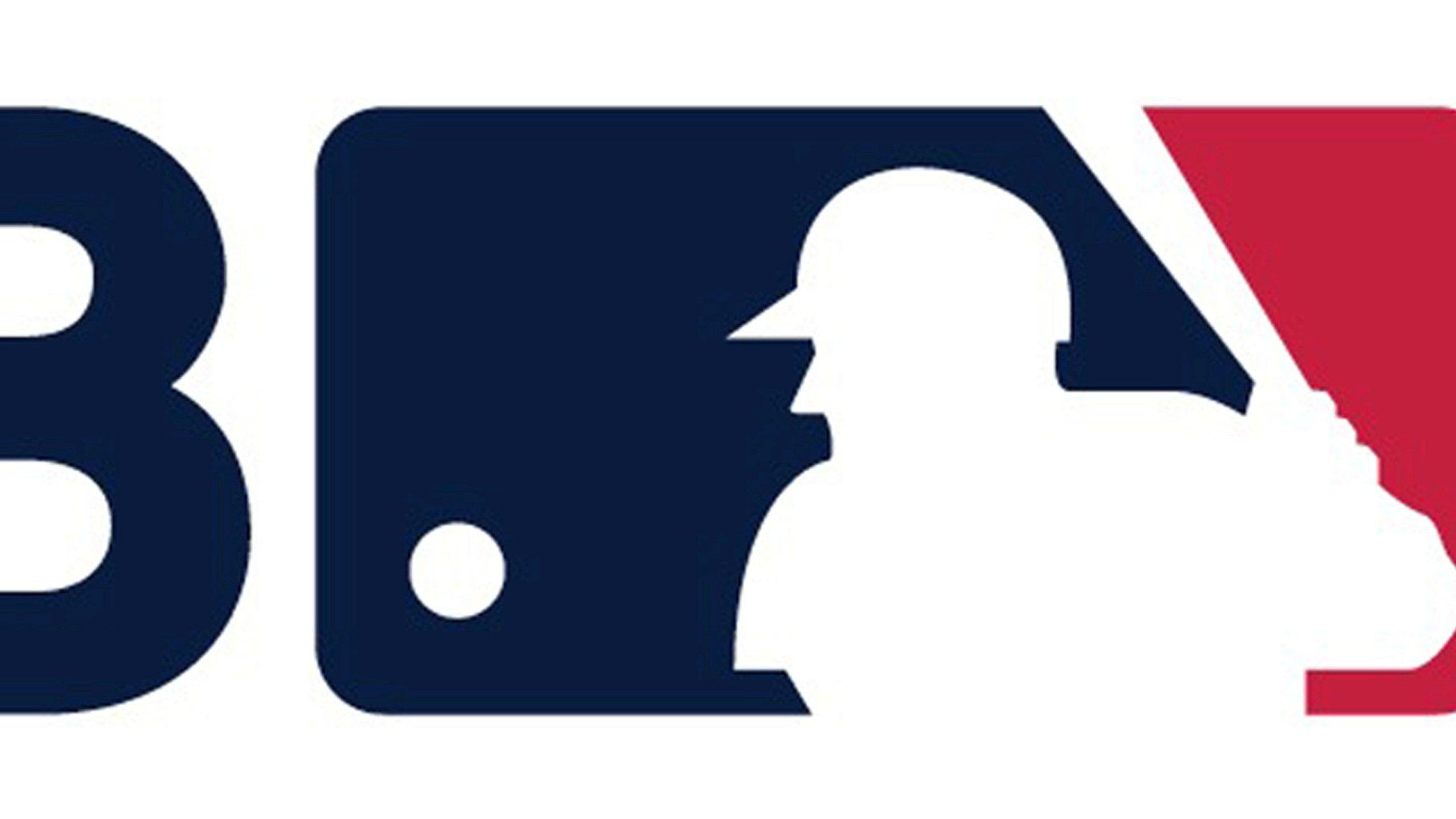 MLB released the design Tuesday. Players, managers and coaches will wear a 3½-by-½-inch patch on their right sleeves of a batter in white prepared to hit a white ball, with a blue background in front of the batter and red behind. "MLB" appears to the left of the logo and "150" to the right. The patch is more horizontal than the ones used for the 100th and 125th anniversaries.

The 1969 logo, designed by Jerry Dior of Sandgren & Murtha, had a white border and "100TH ANNIVERSARY" below in red. The logo became MLB's official mark as the commissioner's office took a more prominent role in the American and National Leagues. The logo was put on the backs of caps starting in 1993 and the back of jersey necks in 2000, according to Uni Watch.

The 1994 logo changed the batter and ball to gold, had "125th ANNIVERSARY" below and was surrounded by a gold and black border. This year's patch has darker colors to match the American flag: Pantone 193 red and 282 navy. Last year's logo was Panatone 199 red and 288 blue.

Teams also wore a logo in 1939 to commemorate the now discredited myth that Abner Doubleday invented baseball in 1839 at Cooperstown, New York.

MLB said the 150th anniversary patch also will be on caps for March 28 openers.