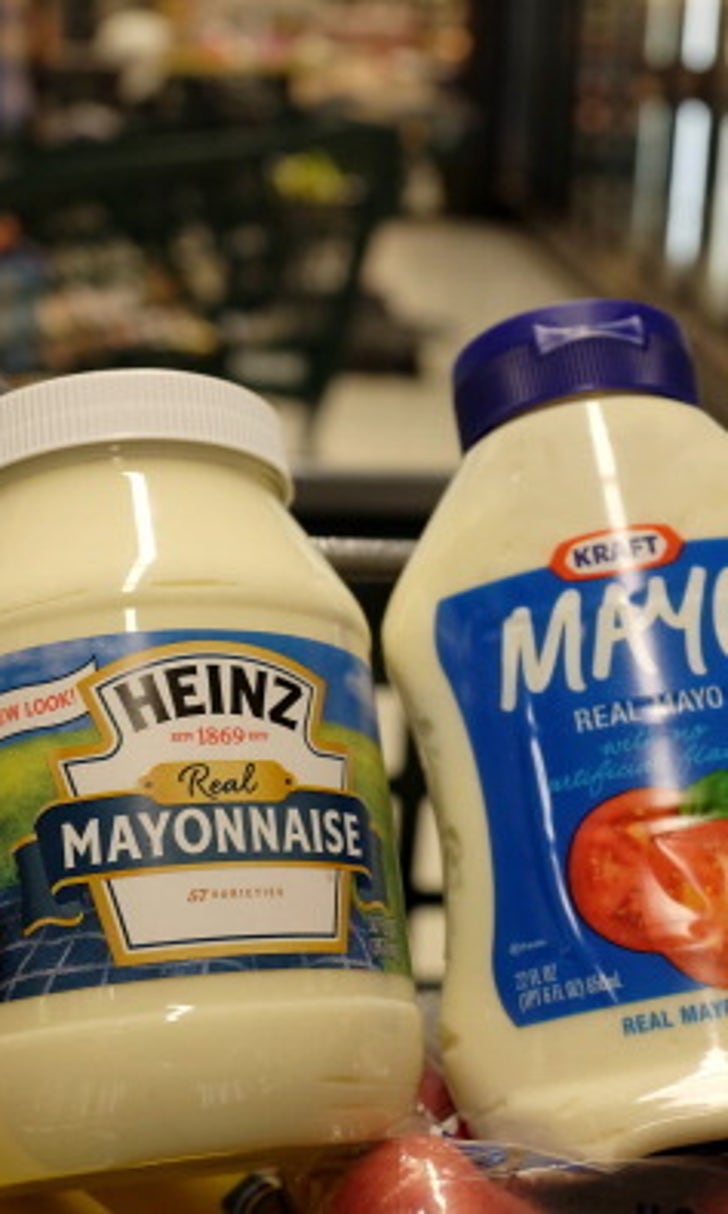 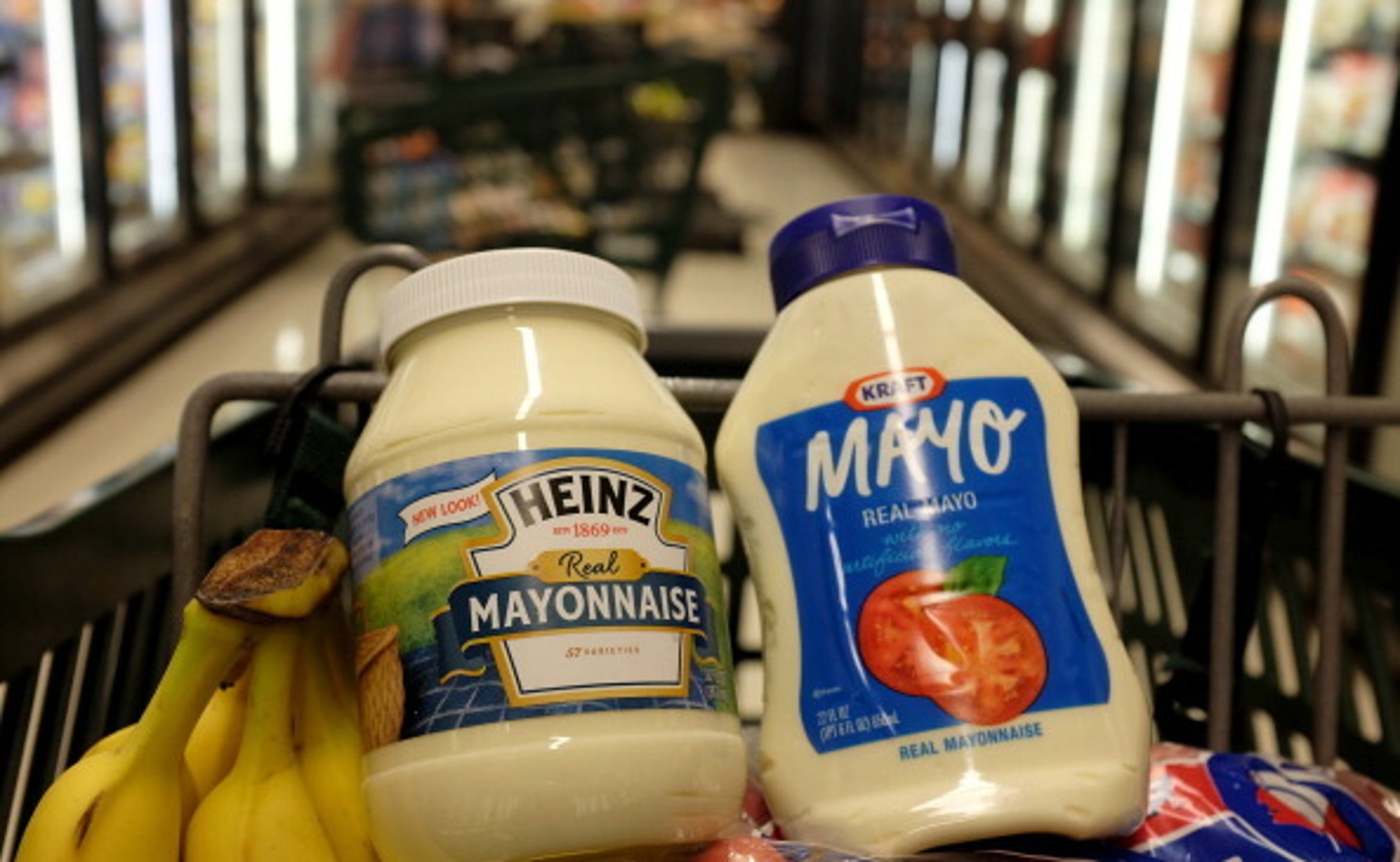 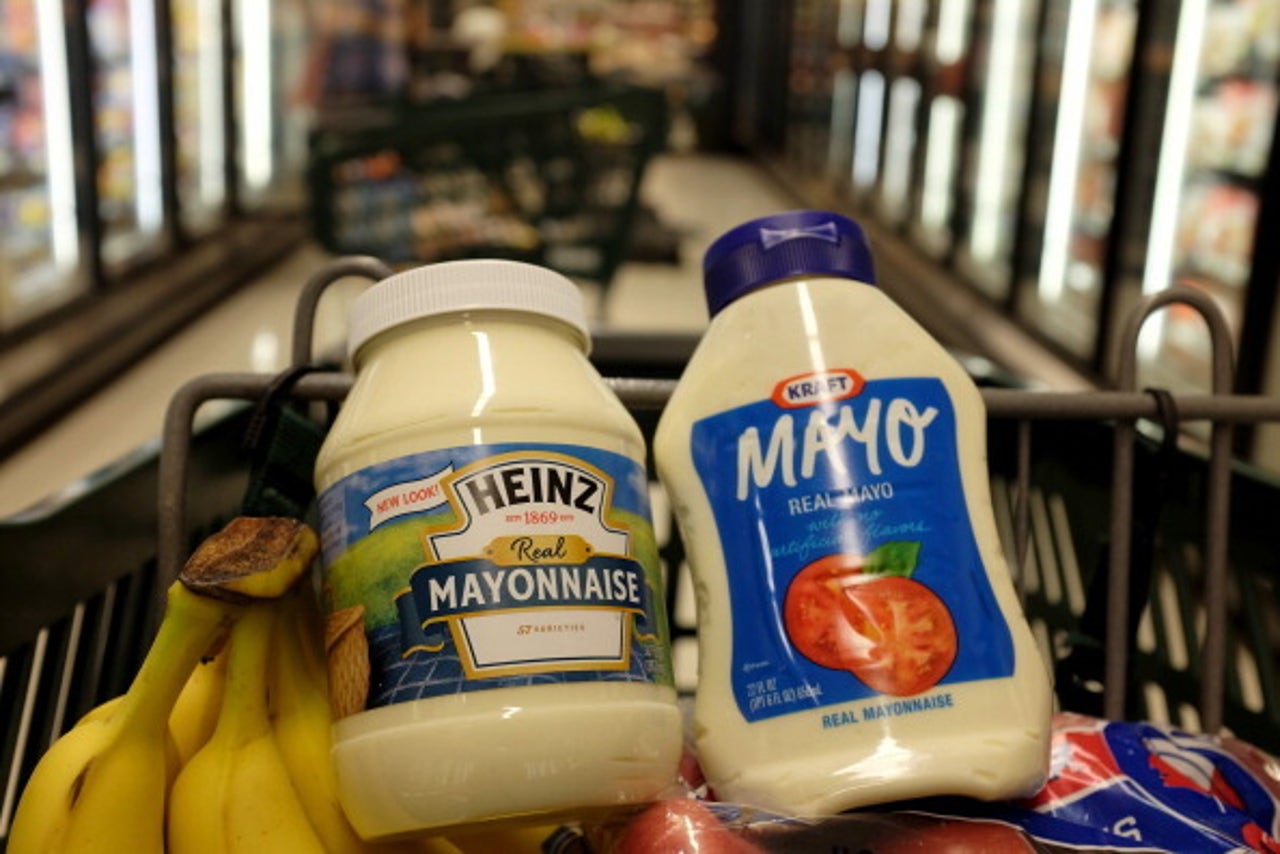 A minor league baseball team on Friday decided to cancel a racist white heritage night they had planned after receiving some backlash.

The Orem Owlz, a rookie ball affiliate of the LA Angels in the Pioneer League, planned to hold a “Caucasian Heritage Night” on Aug. 10, but they announced they were canceling the event after some outcry on social media.

Here is the statement the Owlz posted about the cancellation:

You may have read that the Orem Owlz had long ago scheduled Caucasian Heritage Night as one of its 38 promotions.

Minor League Baseball, and the Orem Owlz, is about baseball, togetherness and family fun for all fans of all races, religions, and orientations. Our goal in this promotion, like any of our promotions, is to have fun and make fun of everyday normalcies. Our night was to include wonder bread on burgers with mayonnaise, clips from shows like Friends and Seinfeld and trying to solve the vertical leaping challenge. We understand, in light of recent tragic events, that our intentions have been misconstrued. For that, we sincerely apologize.

The Owlz are committed to all its fans, families and all fans of baseball alike – no matter who you are. The event has been removed from our promotional schedule effectively immediately.

They only decided to cancel because of recent tragic events? That’s the only reason for it? It wasn’t because of the stereotypes like saying white men can’t jump, which has obviously been disproved?

Between this and what happened with the former Angels sales executive, it’s been a bad week of publicity for the AL West franchise.