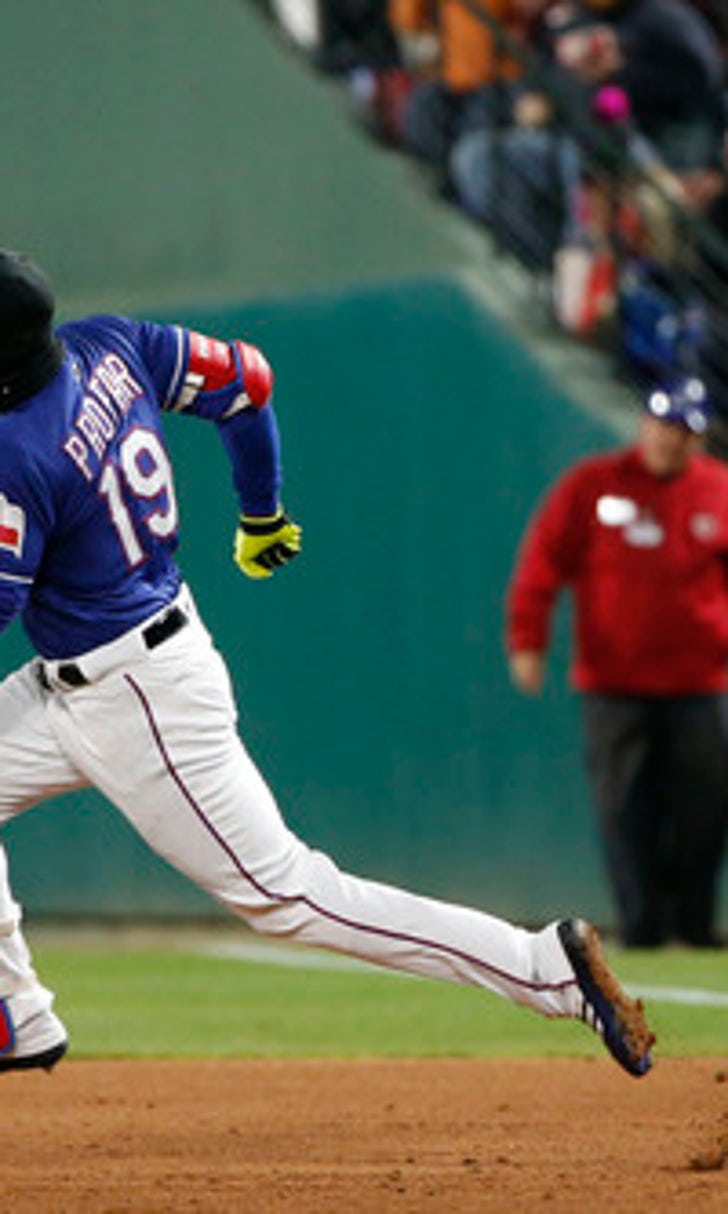 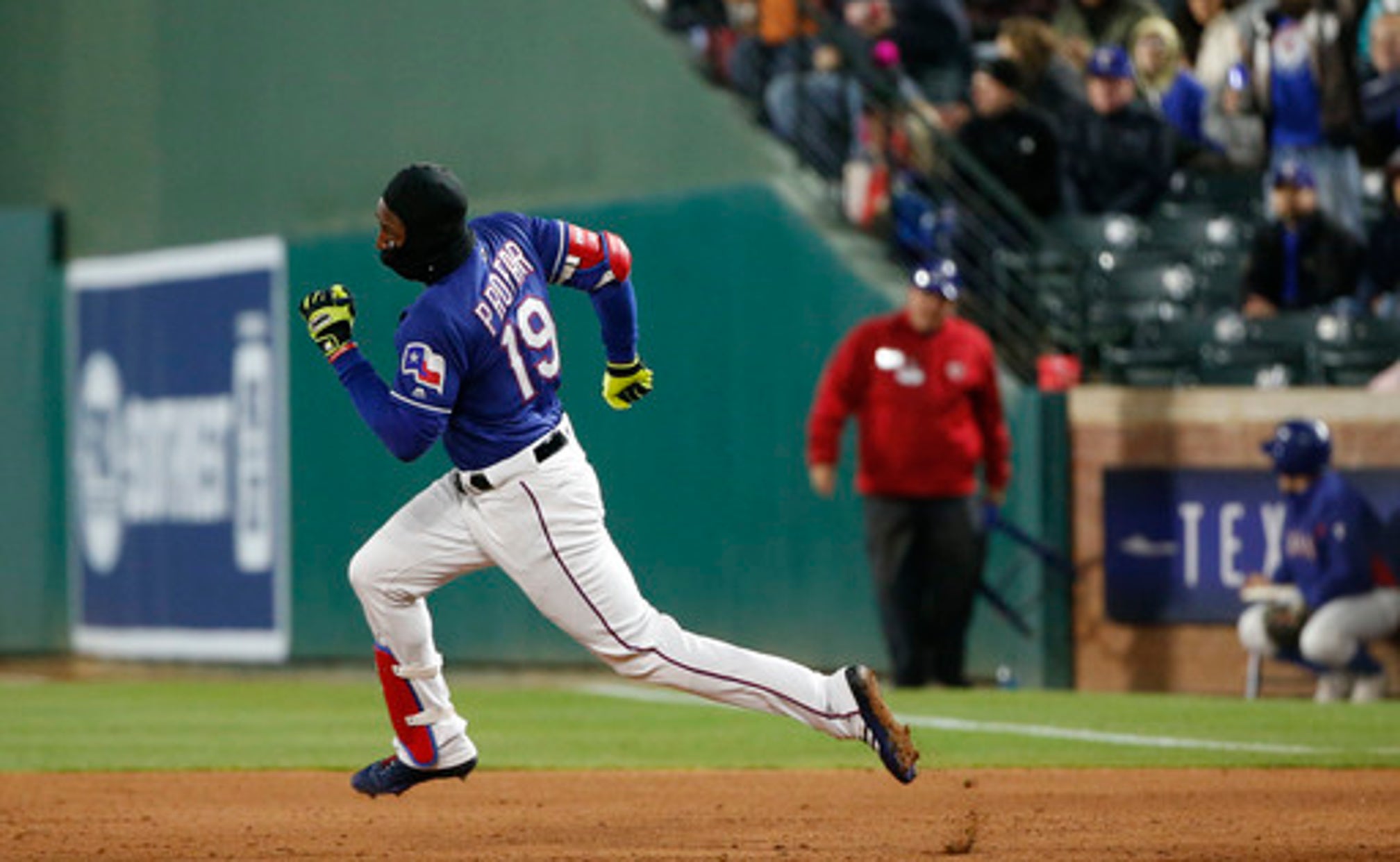 Minor freezes up Jays for 1st win as starter since ’14

ARLINGTON, Texas (AP) Mike Minor didn't think about Saturday's significance until his parents texted him after the game.

Minor pitched two-hit ball over six innings to win a start for the first time since 2014 and the Texas Rangers beat the Toronto Blue Jays 5-1 in one of the coldest games ever at Globe Life Park.

The 30-year-old Minor hadn't started and gotten a victory since Aug. 24, 2014, while with the Atlanta Braves. He missed the 2015 and '16 seasons with a torn labrum and was a reliever last year with the Kansas City Royals.

He didn't realize it had been that long until he got the text from his parents.

It was 42 degrees when Minor threw the first pitch, and he froze up Toronto's hitters throughout the game. Minor (1-1) took a no-hitter into the fifth before allowing a one-out triple to Kevin Pillar. Steve Pearce homered an inning later for Toronto's final hit of the game. Minor had seven strikeouts and two walks.

Texas scored four two-out runs in the fifth inning, all charged to Toronto starter Marcus Stroman (0-1). Joey Gallo pulled a two-run double past first base, then scored when Jurickson Profar doubled to right in the next at-bat. Juan Centeno singled to right to break open what had been a 1-0 game.

The coldest start to a game at Globe Life Park was 38 degrees on April 7, 2007, when Texas beat the Boston Red Sox 8-4. The weather required Minor to essentially abandon his fastball, which he had little feel for, and rely on his breaking pitches and changeup.

''He stuck with what was working for him,'' Texas manager Jeff Banister said. ''It was electric stuff.''

''He was pounding the zone on a cold night for the most part,'' Blue Jays manager John Gibbons said.

Minor walked two of his first three batters. Yangervis Solarte then hit into a double play started by Profar, who played third base in place of Adrian Beltre - Banister said the 39-year-old Beltre in part because of the cold.

Kevin Jepsen and Jake Diekman closed out the game for Texas by combining for three hitless innings.

Stroman wrote ''HUMBOLDT BRONCOS!'' and ''SK'' on his cap to honor the victims of the Canadian youth hockey bus accident Friday that killed 15. A moment of silence was held before the game. Stroman said he will auction the cap.

Profar got his first two hits of the season after starting 0 for 7. ... Randal Grichuk went 0 for 3, extending his hitless streak to a career-long 22 at-bats. ... Elvis Andrus, with two singles, has hit safely in nine of 10 games.

Rangers: RHP Tony Barnette (back) returned to the club after making back-to-back rehab appearances Thursday and Friday with Double-A Frisco. He is eligible to be activated at any time. 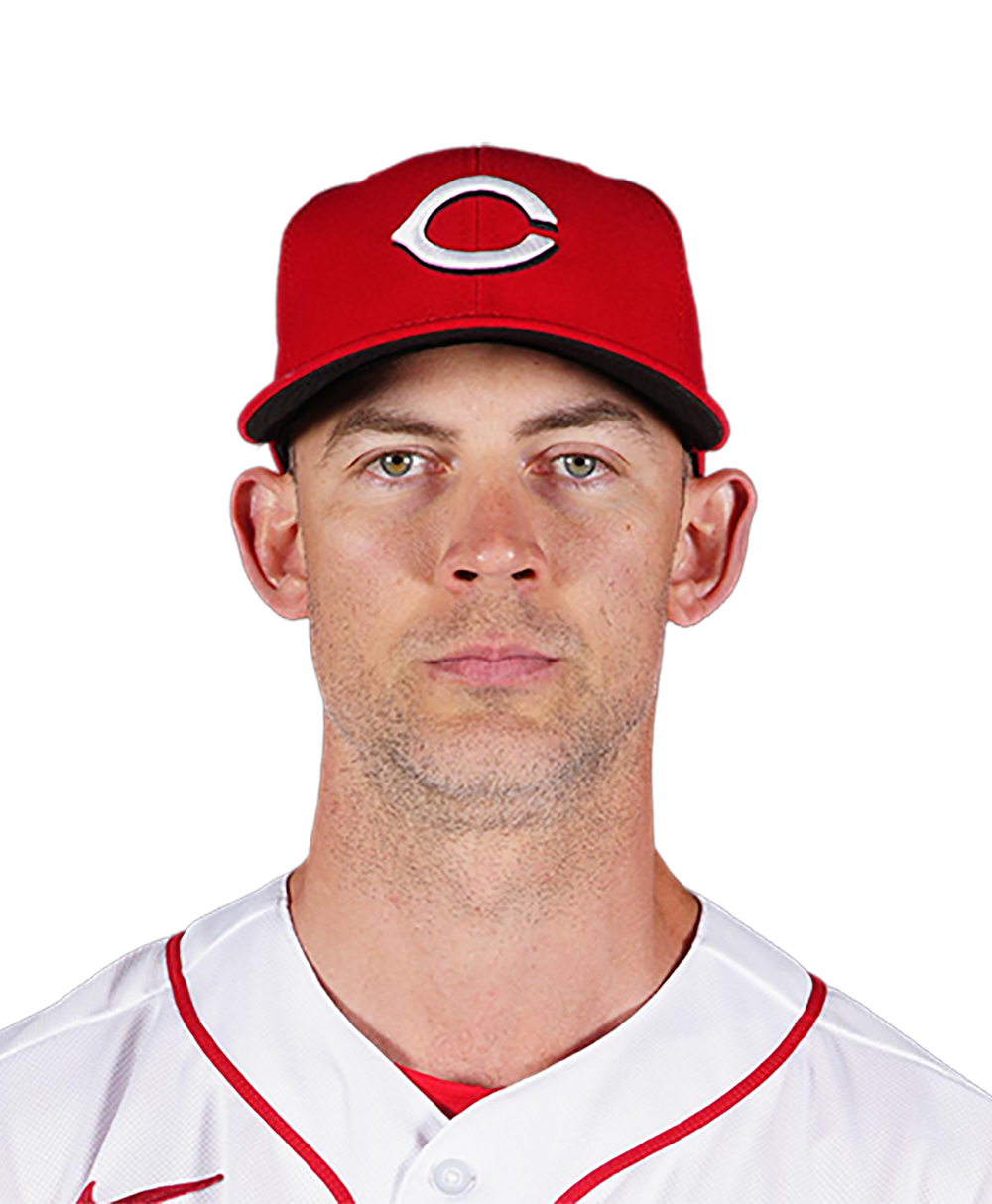