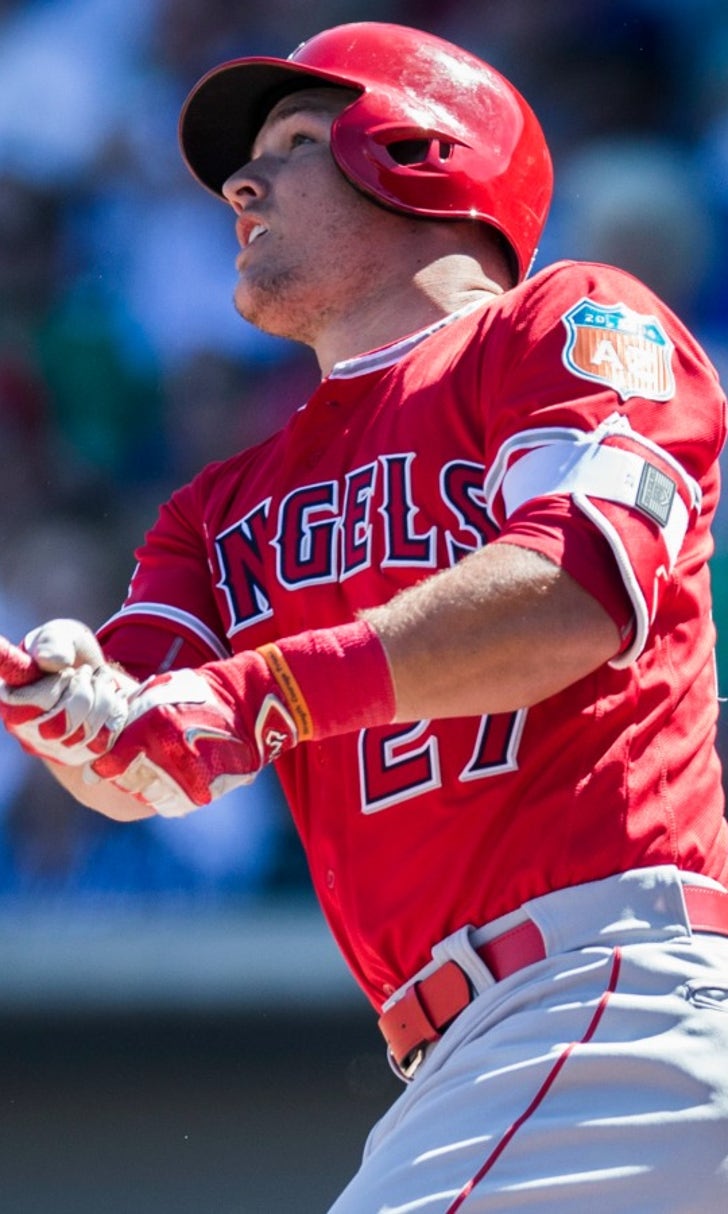 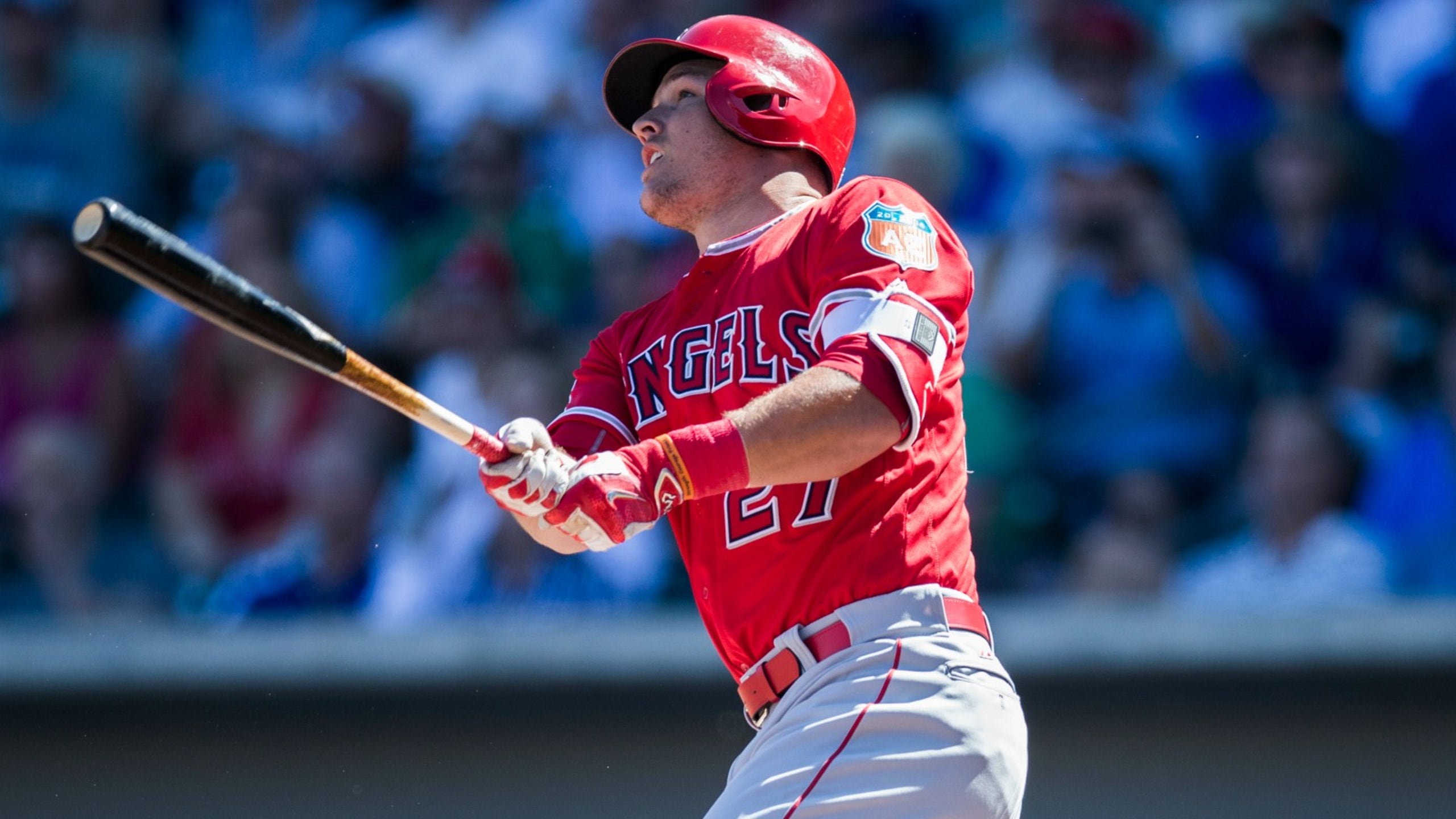 Mike Trout explains why he never will flip his bat 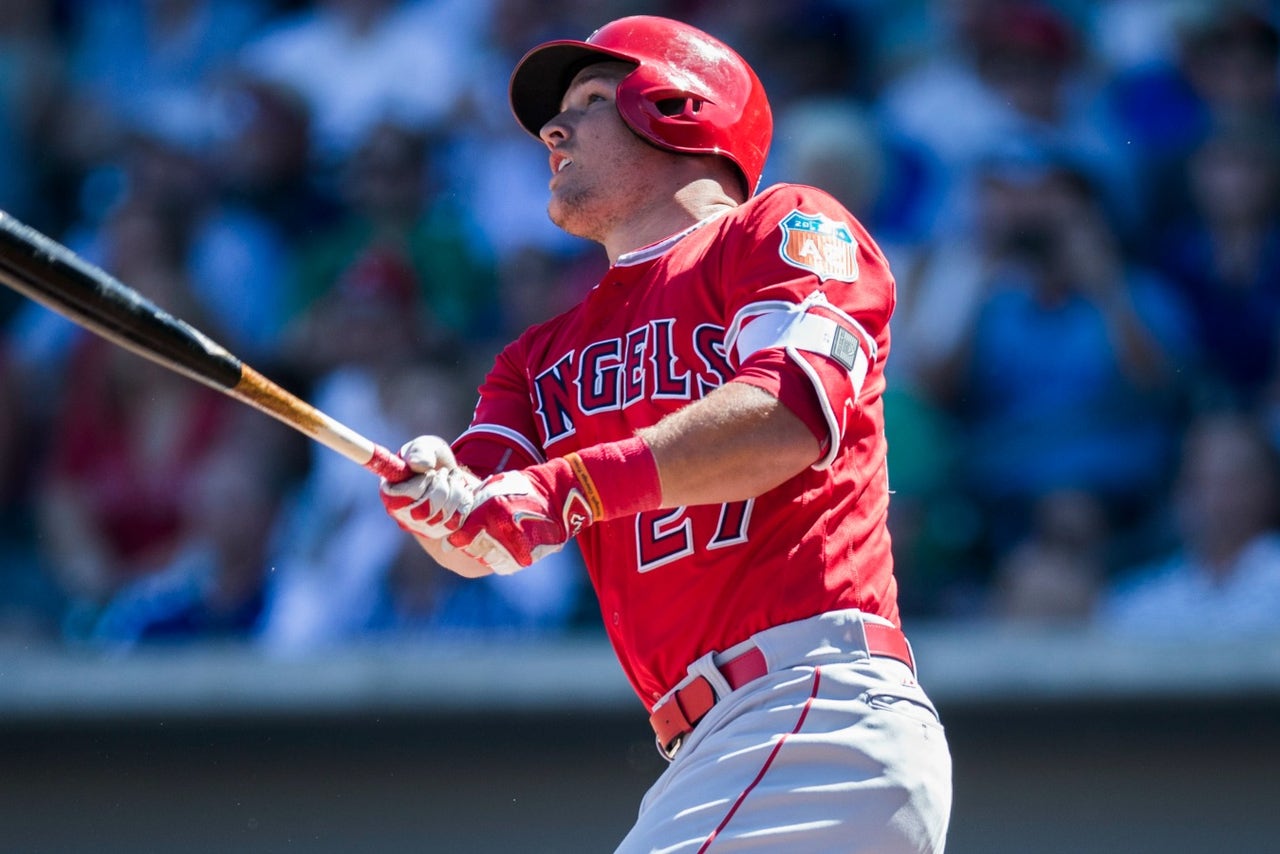 Harper, 23, recently made his stance known when it comes to showing emotion and pumping more energy into the sport -- much to the chagrin of Hall of Famer Goose Gossage. So you might expect Trout, just a year older than Harper, to echo the comments of the reigning NL MVP.

Trout told the Los Angeles Times that he never would flip his bat after a home run because he thinks that is disrespectful toward the pitcher. 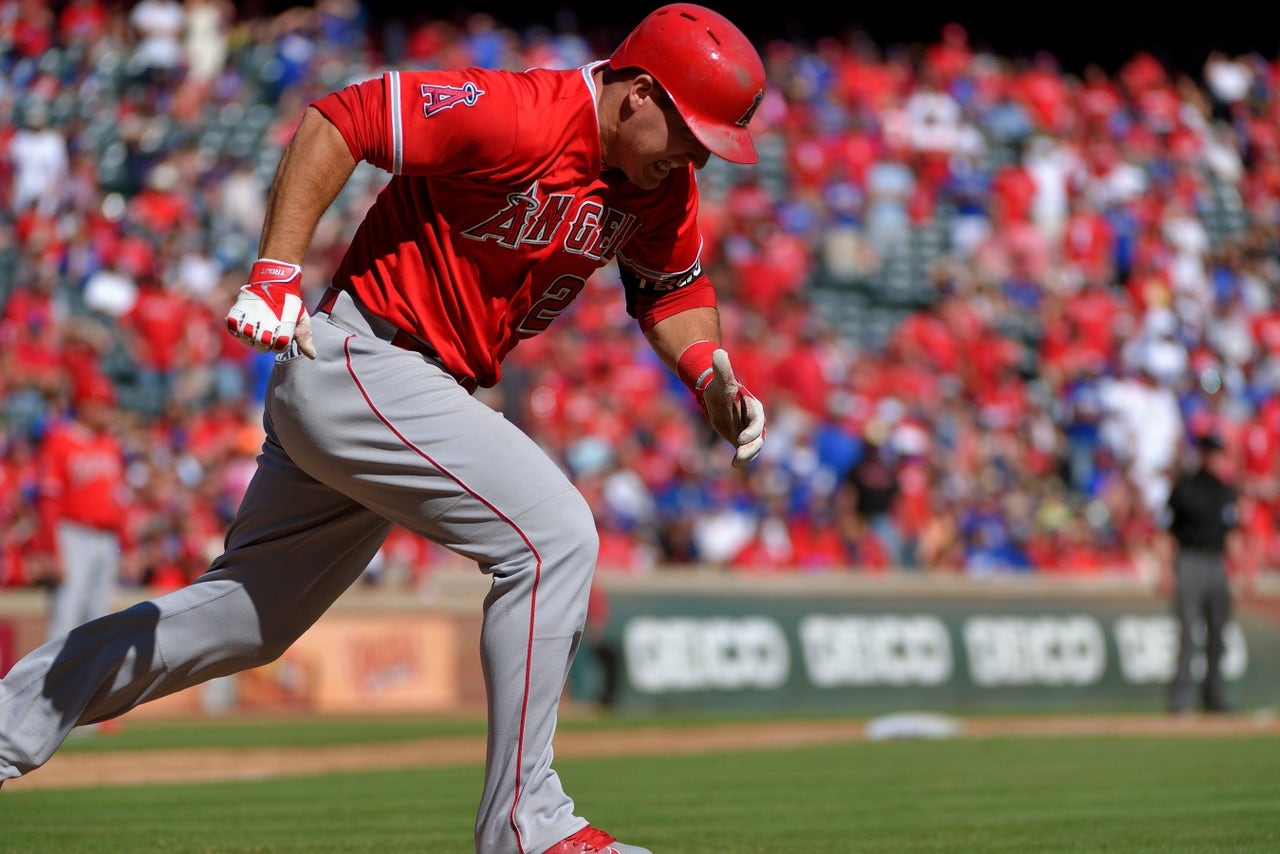 But what if a pitcher gets animated after whiffing Trout?

"If a guy pumps his fist at me on the mound, I'm going to go, 'Yeah, you got me. Good for you. Hopefully I get you next time.' That's what makes the game fun," Trout said.