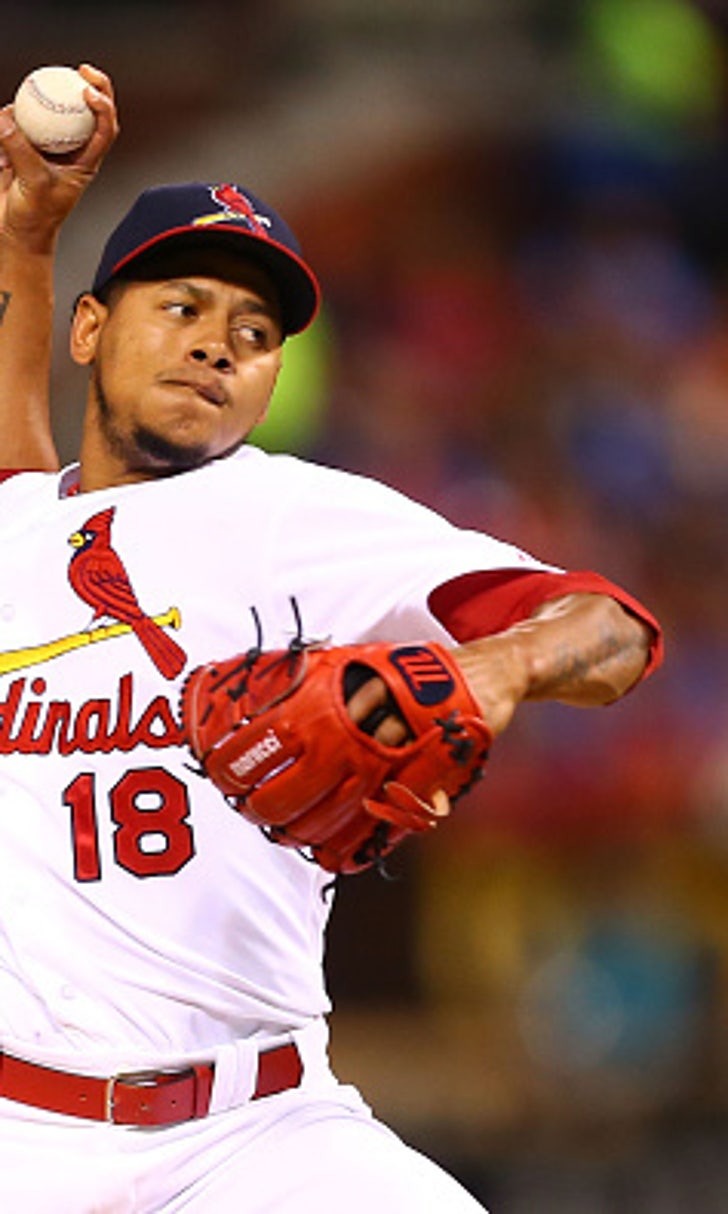 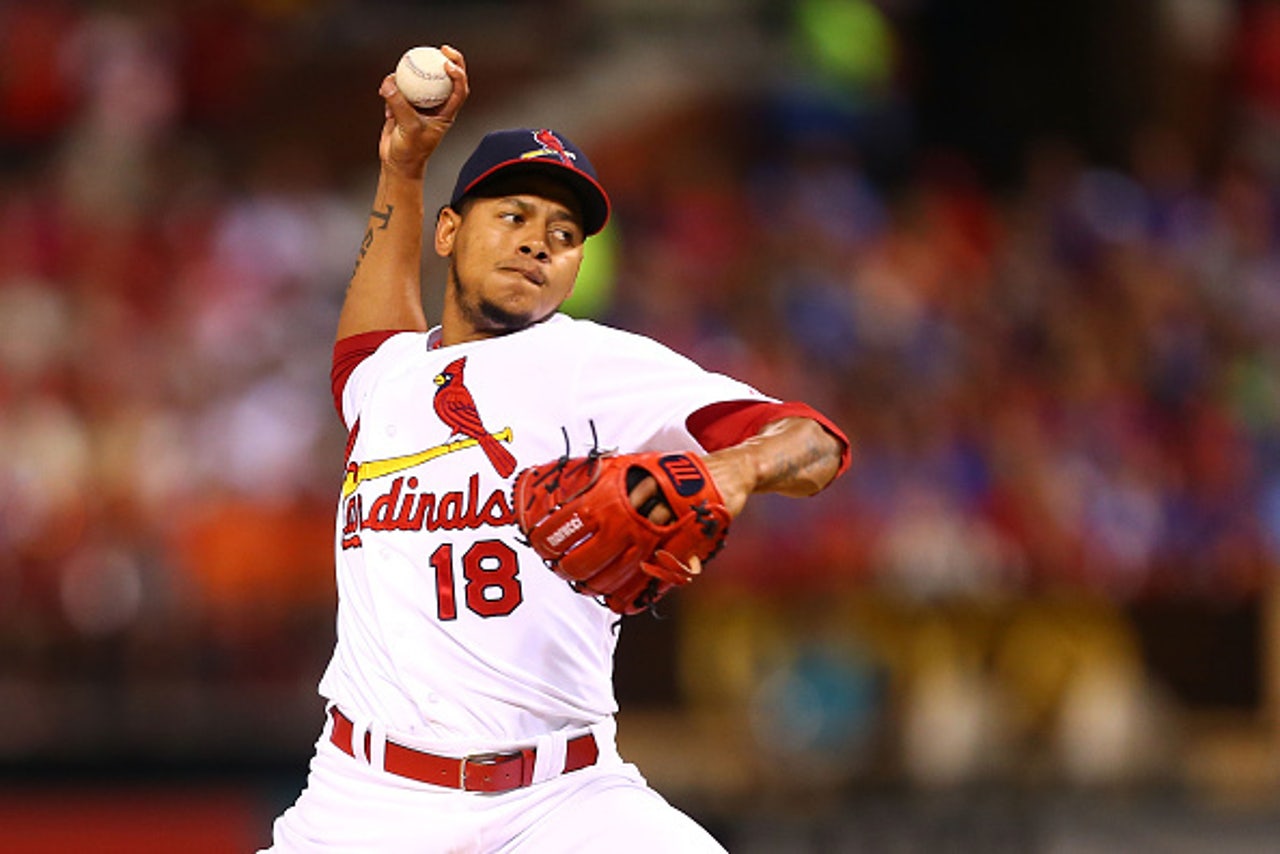 Next week’s All-Star Game just got a double dose of Missouri added to the festivities. The winners of the All-Star Game Final Vote were announced on Friday evening, and baseball’s two Missouri teams each claimed a winner – Mike Moustakas of the Royals in the AL, and Carlos Martinez of the Cardinals in the NL.

Moustakas led the AL voting wire to wire, and was largely expected to get the slot following the impressive turnout by Royals fans to start the All-Star voting earlier this year. He’s hitting .301/.357/.436 with seven home runs at third base this season for the reigning AL champions, and held off Brian Dozier, Yoenis Cespedes, and Xander Bogaerts to take the AL’s final All-Star spot. The fifth candidate, Brett Gardner of the Yankees, was named to the team earlier this week after Alex Gordon had to drop out of the game with injury.

Martinez had a more difficult road to the game, and actually trailed Johnny Cueto of the hosting Reds going into the final day of voting. But Martinez rallied to surpass Cueto on Friday, also holding off reigning NL MVP and Cy Young winner Clayton Kershaw, Troy Tulowitzki, and Jeurys Familia. Martinez has a 2.52 ERA over 107 1/3 innings to go along with 113 strikeouts and 43 walks.

More All-Stars will likely be named in the coming days to replace injured players and pitchers who start on Sunday. Among the pitchers that will be replaced are Sonny Gray of the Athletics and Max Scherzer of the Nationals. Oddly enough, Cueto is scheduled to get the start on Sunday for the Reds, so if he had held off Martinez to win the final vote, he also would have been replaced on the NL squad.

What You Need to Know: World Series
It all comes down to this. From the schedule to the odds, each team's X-factor and more, get ready for the Fall Classic.
6 hours ago

The Battle For Titletown USA
Both have won titles already this year. Now, L.A. and Tampa Bay vie for ownership of the sports world, Martin Rogers writes.
17 hours ago

Why the Rays will shine through
The Dodgers have countless advantages, but FOX Sports analyst Ben Verlander offers five reasons why he's picking the Rays.
21 hours ago