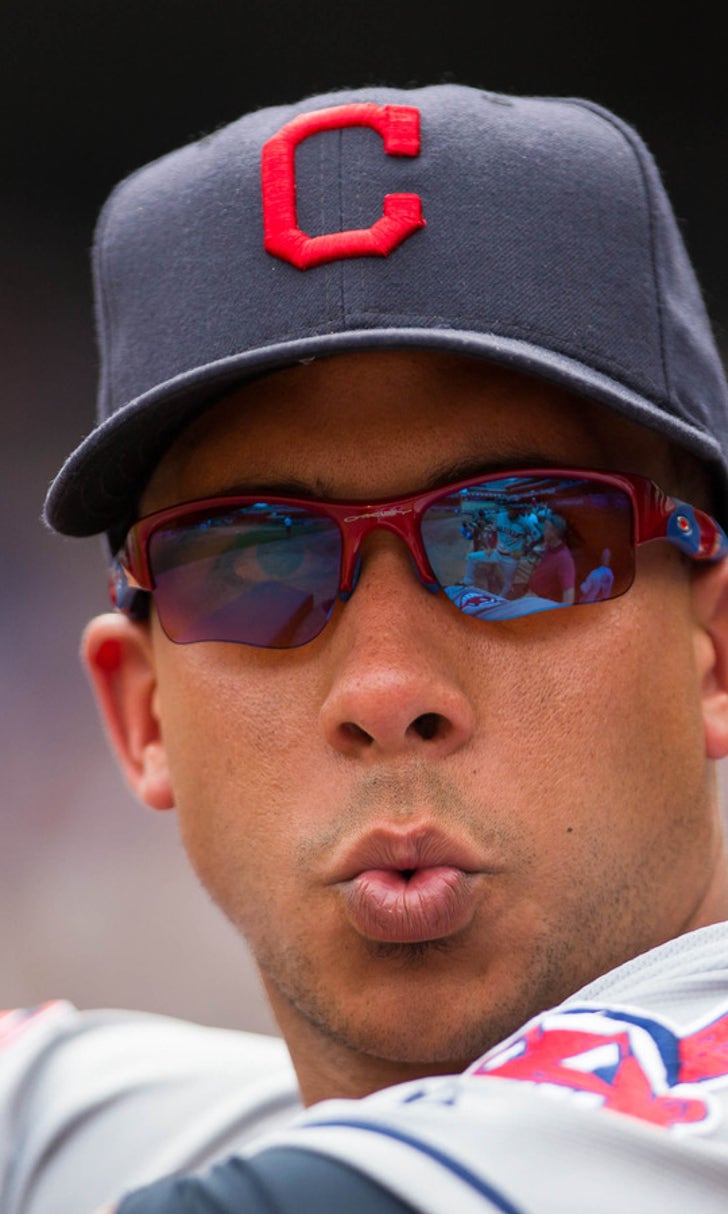 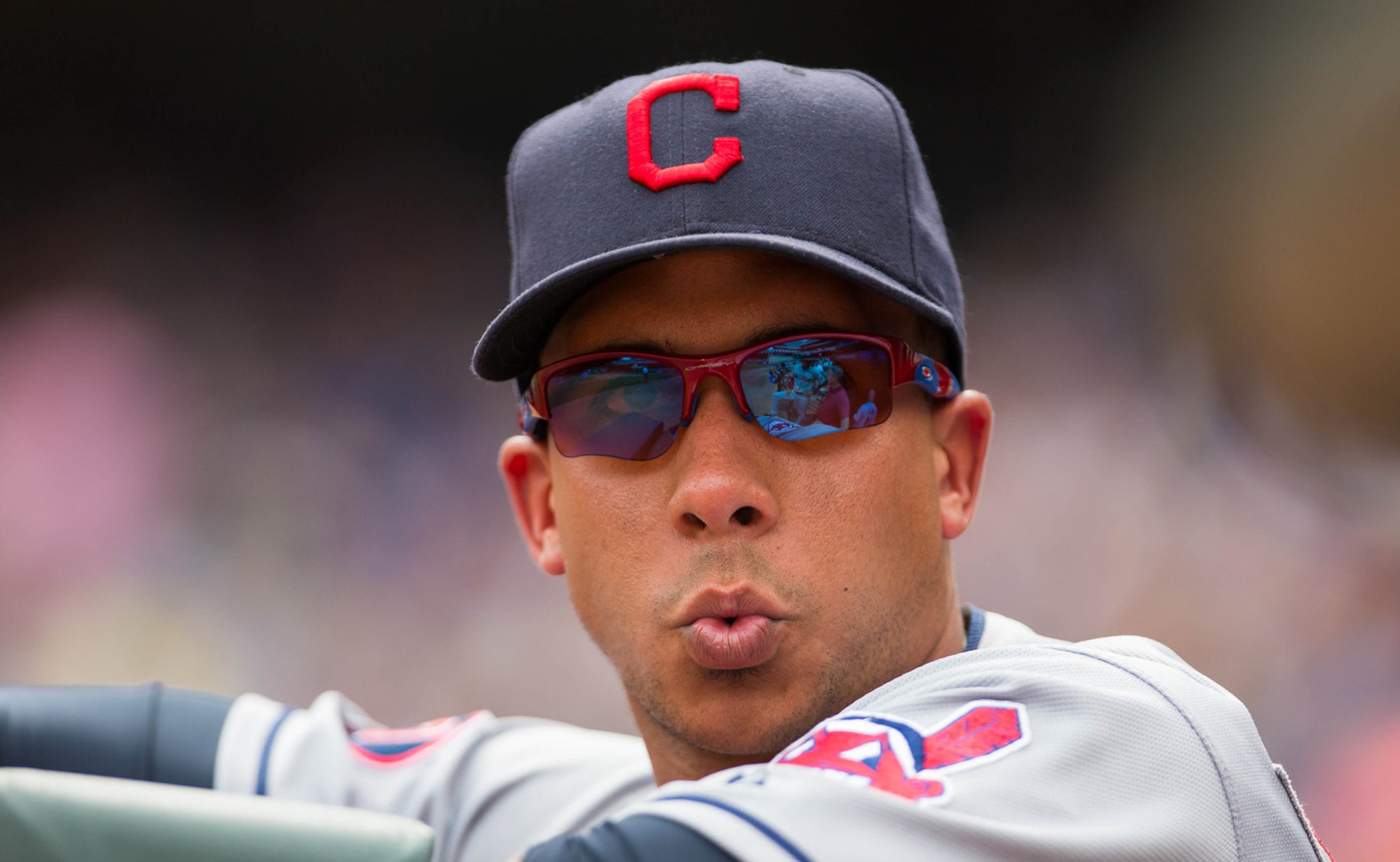 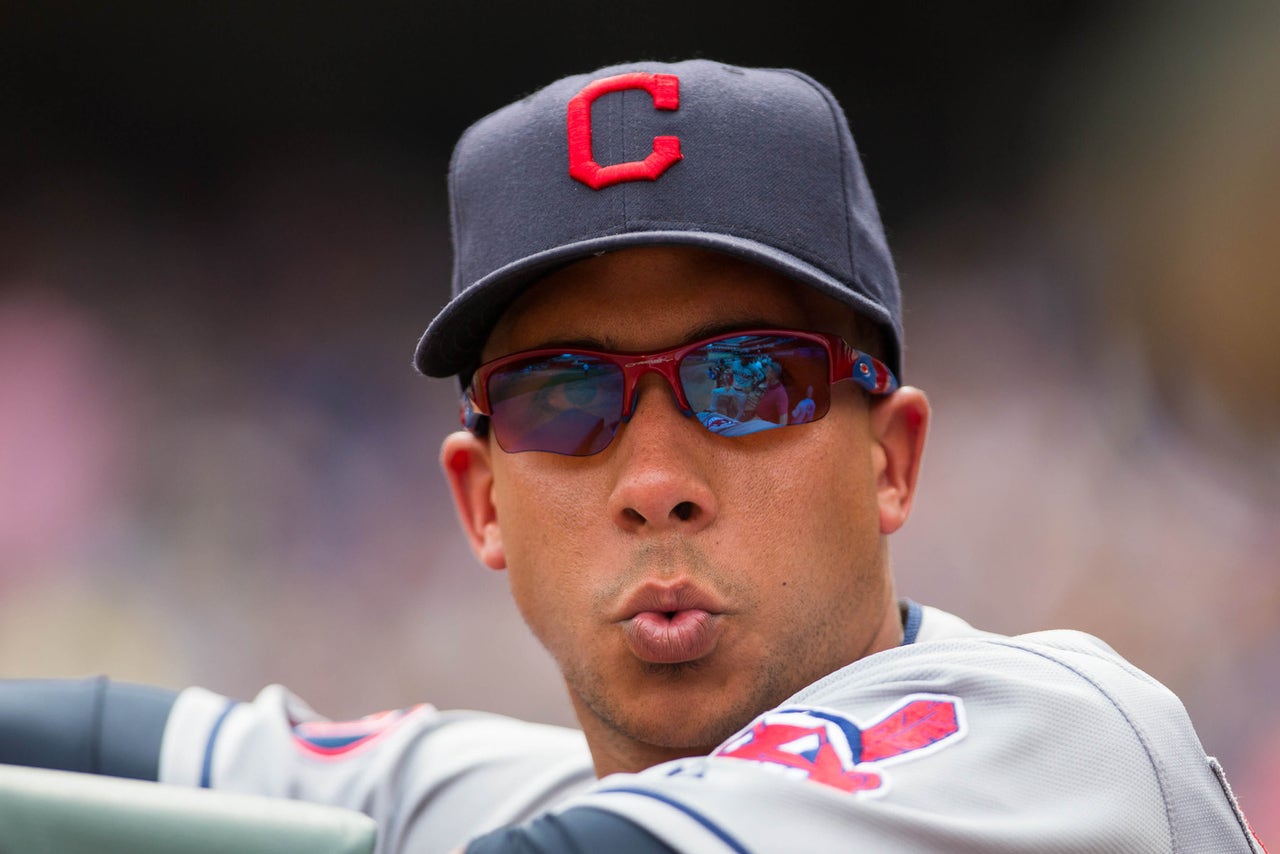 The Indians have placed outfielder Michael Brantley on the 15-day disabled list because he's still having issues with his surgically repaired right shoulder.

The team made the move Saturday, retroactive to May 10. Brantley has been bothered by inflammation in his shoulder, which he injured late last season while trying to make a diving catch in Minnesota. He had surgery in November.

Brantley recovered more quickly than expected during spring training, but began this season on the DL. One of the club's best players, he's batting .231 (9 of 39) with seven RBIs in 11 games. He sat out his third straight game on Friday as the Indians opened a series with Minnesota. The club was hoping added rest would help and now have decided to sit Brantley for an extended period.

The Indians also purchased the contract of infielder Michael Martinez from Triple-A Columbus.