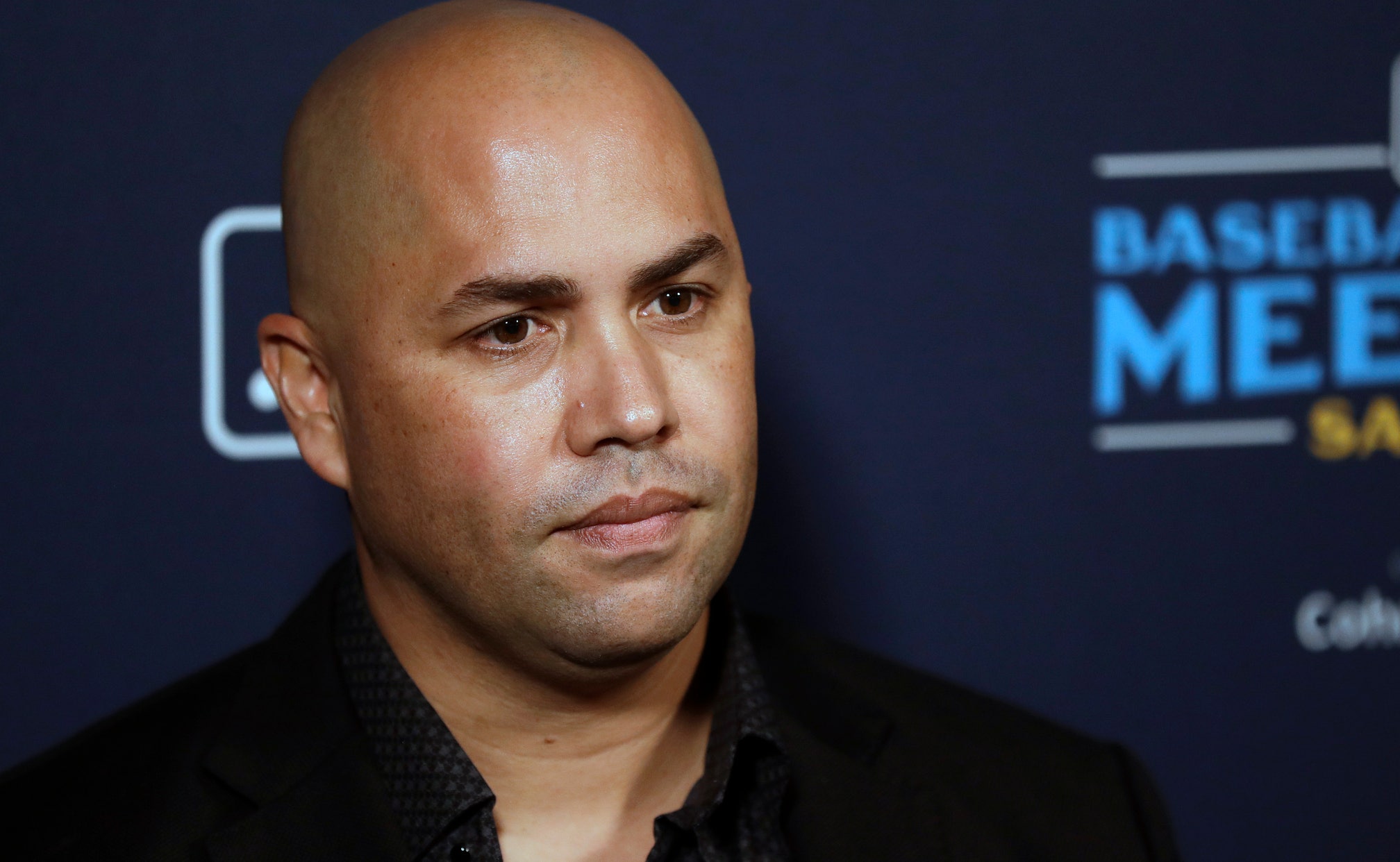 Beltrán remains in limbo, with the Mets refusing to say whether their new manager stays or goes. In Manfred's nine-page statement, Beltrán was the only player identified as a participant in the cheating scheme.

“They have to fire Carlos Beltrán,” a former New York Yankees teammate, Mark Teixeira, said Wednesday on ESPN, where he works as an analyst. "There's no way that Carlos Beltrán, especially in the pressure cooker of New York, there's no way he can be the manager of the Mets. ... You cannot have that guy lead your team. The New York papers, the Daily News and the Post and all of the tabloids will eat up Carlos Beltrán every single day until he's fired."

Cora was Houston's bench coach in 2017 and the instigator of the Astros' use of a camera in center field and monitor near the dugout to steal catchers' signals.

“Approximately two months into the 2017 season, a group of players, including Carlos Beltrán, discussed that the team could improve on decoding opposing teams' signs and communicating the signs to the batter,” Manfred wrote.

Mets management must ponder whether Beltrán can be an effective leader given his behavior. Would young players view him as a cheater pushing them to break the rules? Would Beltrán turn timid, afraid of attracting scrutiny from MLB investigators?

What would be the benefit of sticking with Beltrán, who has no previous managerial experience?

“Alex by his own admission, and we agreed, played a central role in what went on in Houston,” Werner said. “We all agreed that it was wrong and that we had a responsibility as stewards, as John had said, to have a standard here where that sort of behavior is not acceptable.”

“While it was difficult personally for a lot of people, professionally it was ultimately an easy decision for the Red Sox and for Alex. It was a mutual decision,” Kennedy said. ”Alex came to the conclusion that he could not effectively lead the organization going forward in light of the commissioner's findings and the ruling. And we came to that conclusion as well."

Beltrán's playing time with the Mets is best remembered for when he walked away — from home plate after taking a called third strike from St. Louis Cardinals pitcher Adam Wainwright that ended a 3-1 loss in Game 7 of the 2006 NL Championship Series with the based loaded.

As Mets manager, he might be none and done.

“I wish Carlos Beltran had the signs after I walked in the 2006 playoffs,” tweeted former Met Paul LoDuca, whose walk loaded the bases and brought Beltrán to the plate.

New York has struggled since reaching the 2015 World Series, where the Mets lost to Kansas City. Terry Collins was fired in 2017 following his seventh season and Mickey Callaway was dismissed in October after his second. Steve Cohen, the hedge fund billionaire, is in the process of buying a controlling share of the team from the families of Fred and Jeff Wilpon, and of Saul Katz. After evaluating operations this season, Cohen may decide on large-scale changes.

With the start of spring training less than a month away, there is not much time to decide on a successor. Options could include new bench coach Hensley Meulens and ESPN analyst Eduardo Pérez, who interviewed for the manager job with GM Brodie Van Wagenen last fall.

Cora, unsolicited, brought up Beltrán last June after the Yankees swept a two-game series from the Red Sox in London. Beltrán spent last season as an adviser to Yankees general manager Brian Cashman and was on hand.

Now they will be forever linked.

"I was joking with somebody that their biggest free-agent acquisition is Carlos Beltran," Cora said, winking. "I know how he works. He's helped them a lot."