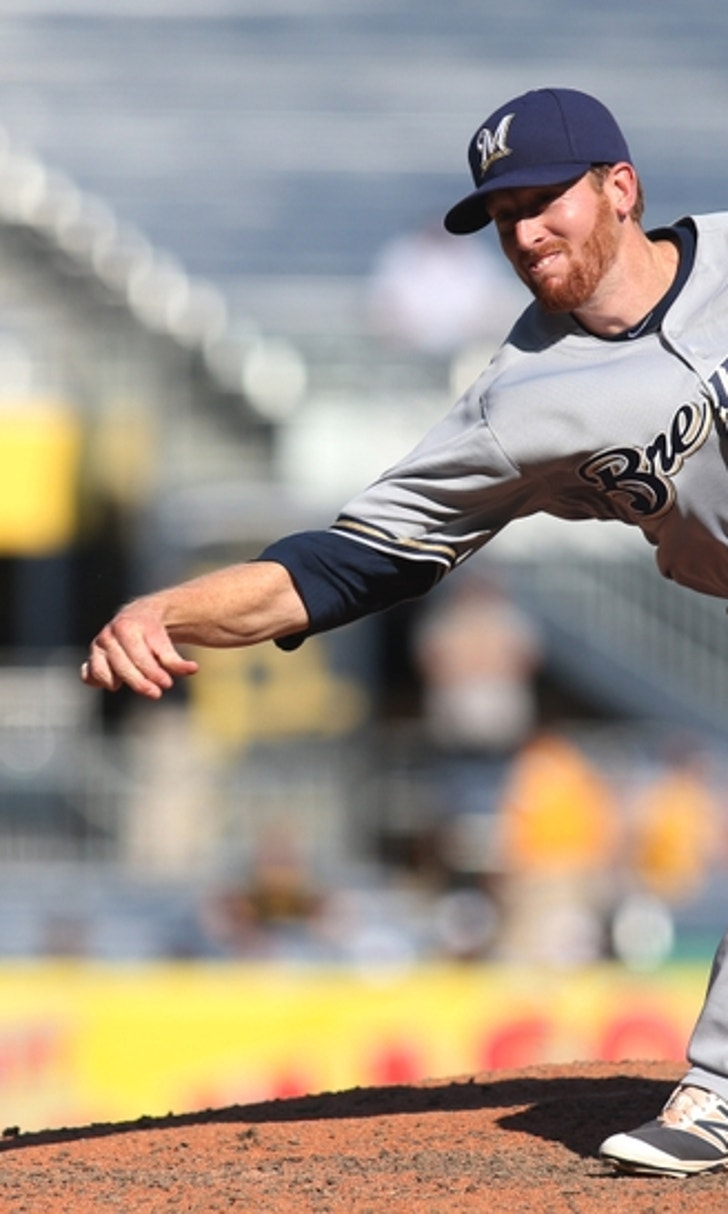 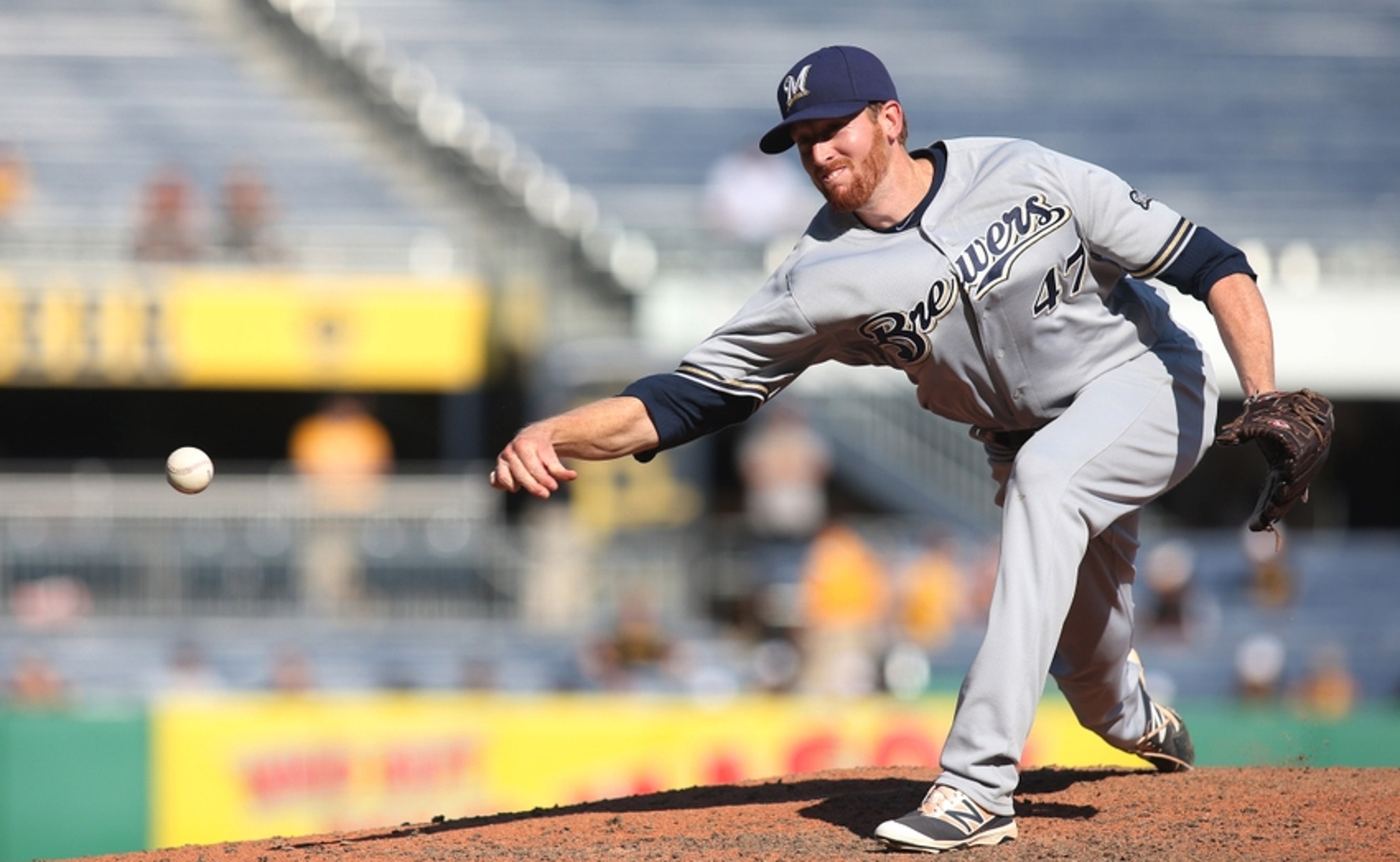 BY Fansided and JT. Teran/FanSided via Rising Apple • December 15, 2016
share

The Mets are bringing in two new arms to their farm system in hopes of being able to start some competition for the 2017 bullpen jobs.

Headlining the two new Mets signings is right-handed pitcher Ben Rowen. The 28-year-old is a submarine thrower, and spent last season in Triple-A between the Blue Jays and Brewers organizations.

With the Buffalo Bisons, Rowen appeared in 37 games and posted a 2.47 ERA in 47 and 1/3 innings pitched. He was then put on waivers and claimed by the Milwaukee Brewers who sent him to their Triple-A affiliate in Colorado Springs of the Pacific Coast League. He only appeared in eight games with the Sky Sox and had a 1.69 ERA while there.

His success in 2016 was mostly in the minors though, as he was hit pretty hard in his short stints in the Majors. With the Blue Jays, he pitched 8 and 2/3 innings and gave up 10 hits, 4 runs, and walked 4 while striking out 7. With the Brewers it got worse, he pitched only 3 innings and gave up another 10 hits, and 5 earned runs. Of course, these are smaller sample sizes, so it’s possible the upside for this kid has still yet to be seen.

The other signing is minor league RHP Cory Burns. This 29-year-old righty pitched in independent ball last summer – the Atlantic League to be precise. He kept his ERA down (2.17) in 54 innings pitched, and locked down 31 saves in 55 appearances.

Interestingly enough, Burns made his Major League debut against the Mets on August 4, 2012 as a member of the San Diego Padres. He was last up in the big leagues in 2013 with the Texas Rangers. Much like with Rowen, Burns’ ERA jumps when he compare his minor league and MLB stats. In 29 and 1/3 innings in the Show, Burns had a 4.60 ERA. He is not expected to be at Major League camp during Spring Training.