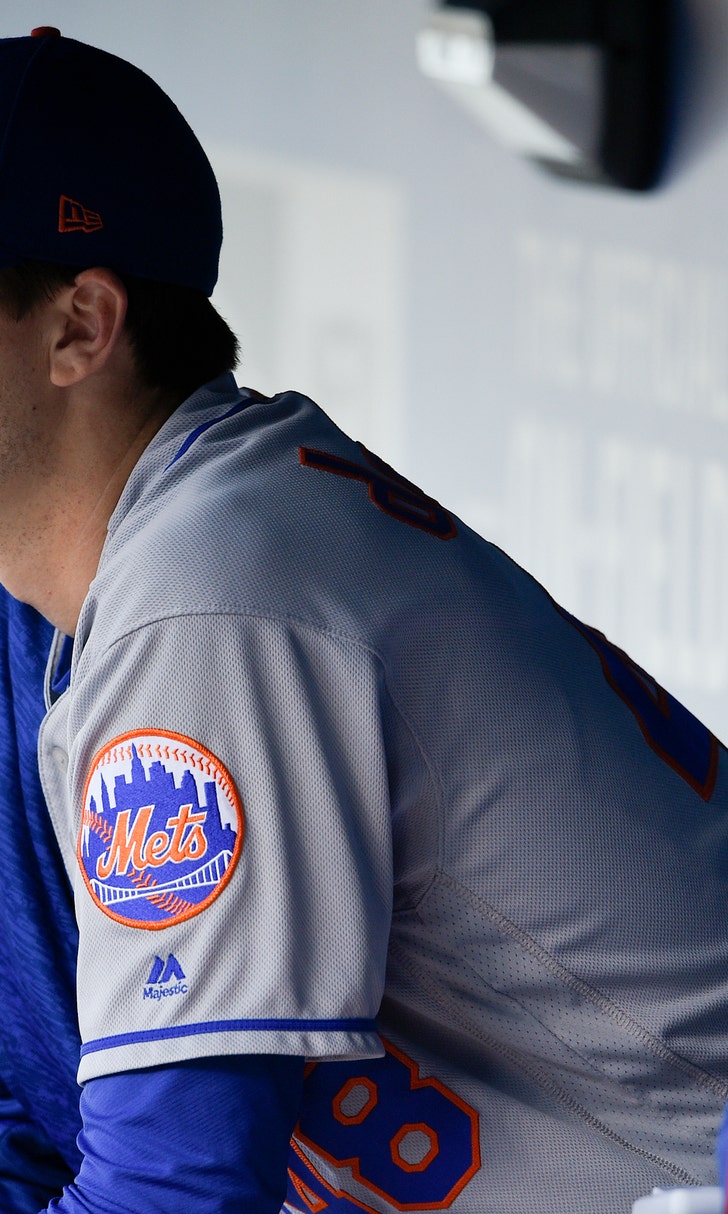 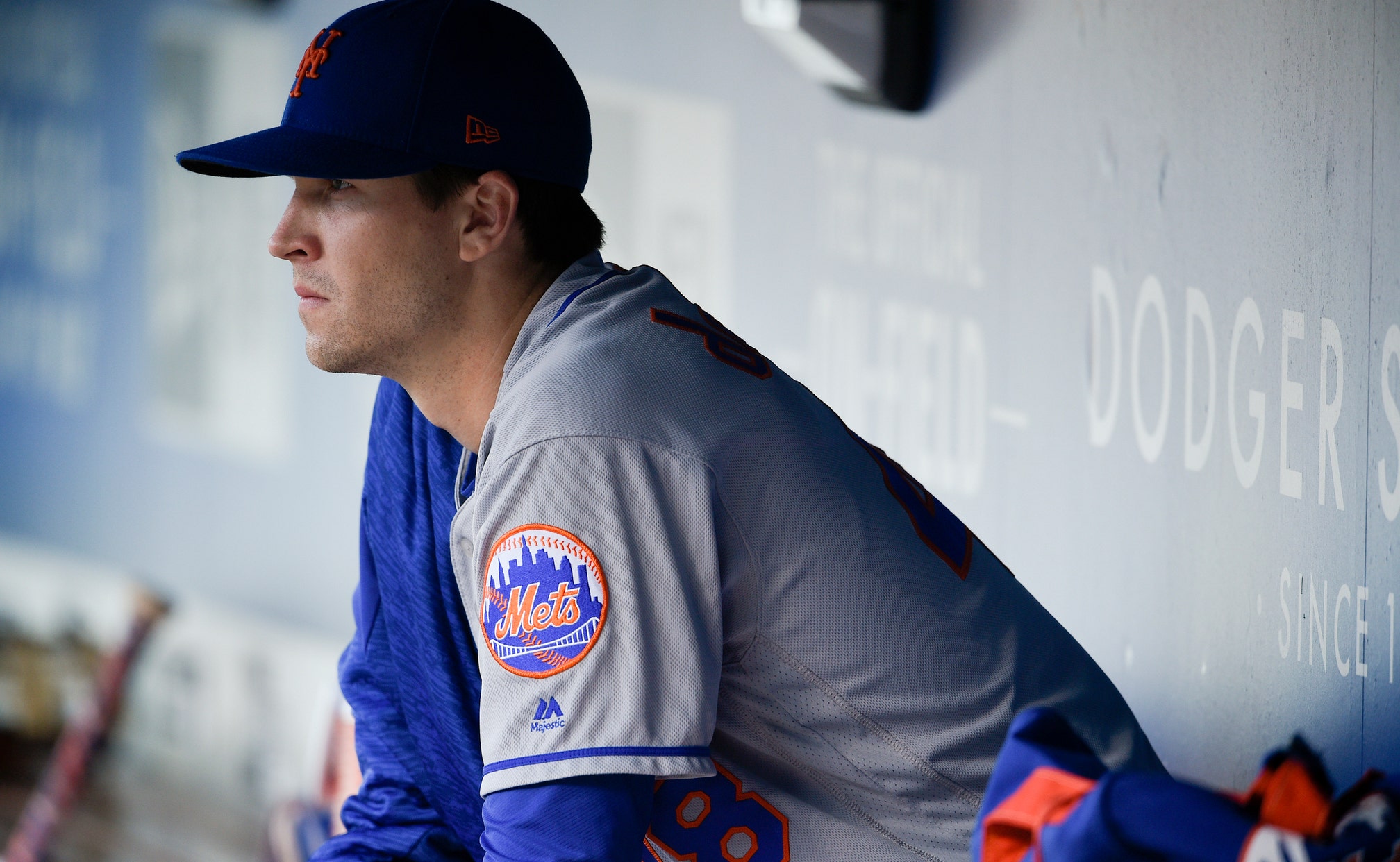 previous story
How many Kyler Murrays are out there in specialization era?
next story
Trae Young leads Hawks past LeBron James, Lakers 117-113

New general manager Brodie Van Wagenen, who was deGrom's agent before switching sides at the bargaining table last fall, told reporters Tuesday at spring training there's "no reason for a distraction to carry into the regular season."

He said the club will continue discussions with deGrom this spring and see where they lead. That leaves about six weeks to get a deal done before the Mets' season opener March 28 at Washington.

However, the 30-year-old deGrom cannot become a free agent until after the 2020 season, so the sides could always reopen negotiations next offseason.

Last month, the Mets and deGrom agreed to a $17 million, one-year contract to avoid arbitration — a raise of $9.6 million over his 2018 salary.

Van Wagenen clarified Tuesday that he will indeed be involved in any talks with deGrom about a long-term deal. The rookie GM said he recused himself from the pitcher's arbitration negotiations to avoid a potential conflict of interest.

Mets pitchers and catchers will hold their first formal workout Thursday. Van Wagenen and deGrom are both scheduled to be available to reporters that day.

"Jacob clearly is a guy that we value. He's clearly a player that we hope will be with us for a long period of time and we have ongoing dialogue with him and his representatives on a variety of things, including his status with us going forward," Van Wagenen said last month.

Last summer, when he was deGrom's agent, Van Wagenen suggested the Mets should consider trading deGrom if they weren't planning to commit to him long-term.

After leading the majors with a 1.70 ERA in 217 innings last year, deGrom was a runaway winner in NL Cy Young Award balloting. The two-time All-Star went just 10-9 with 269 strikeouts in 32 starts, receiving little support from a fourth-place team that finished 77-85.