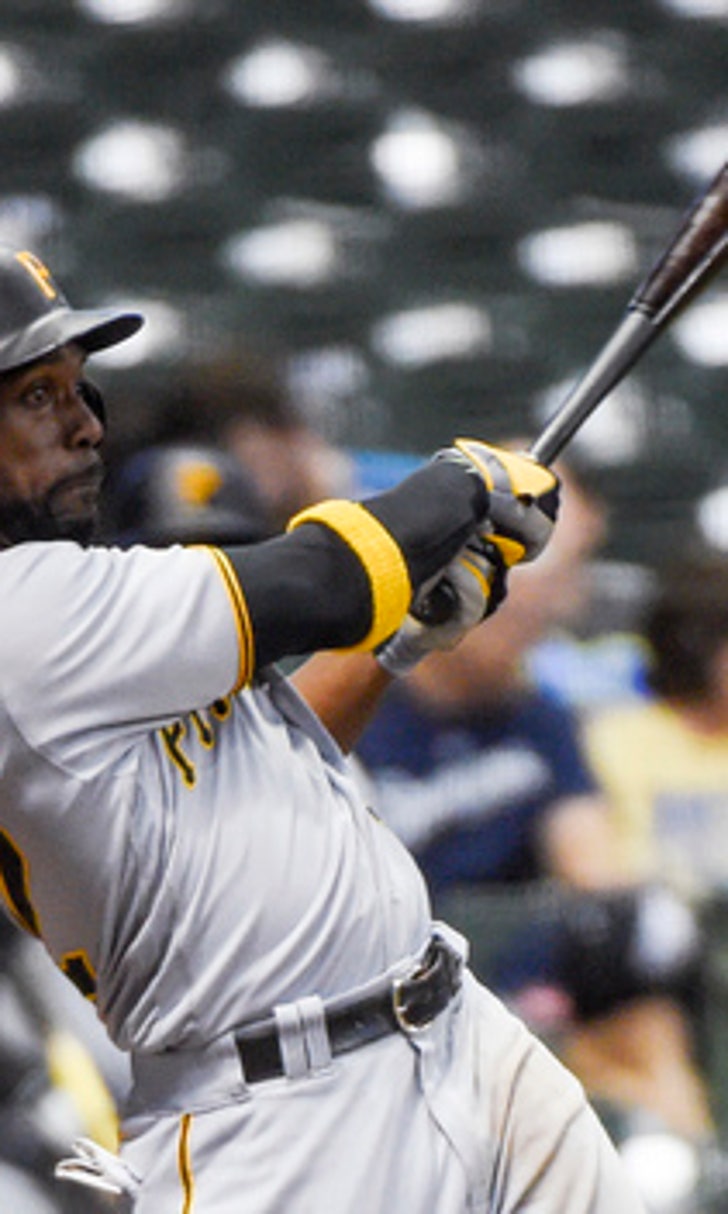 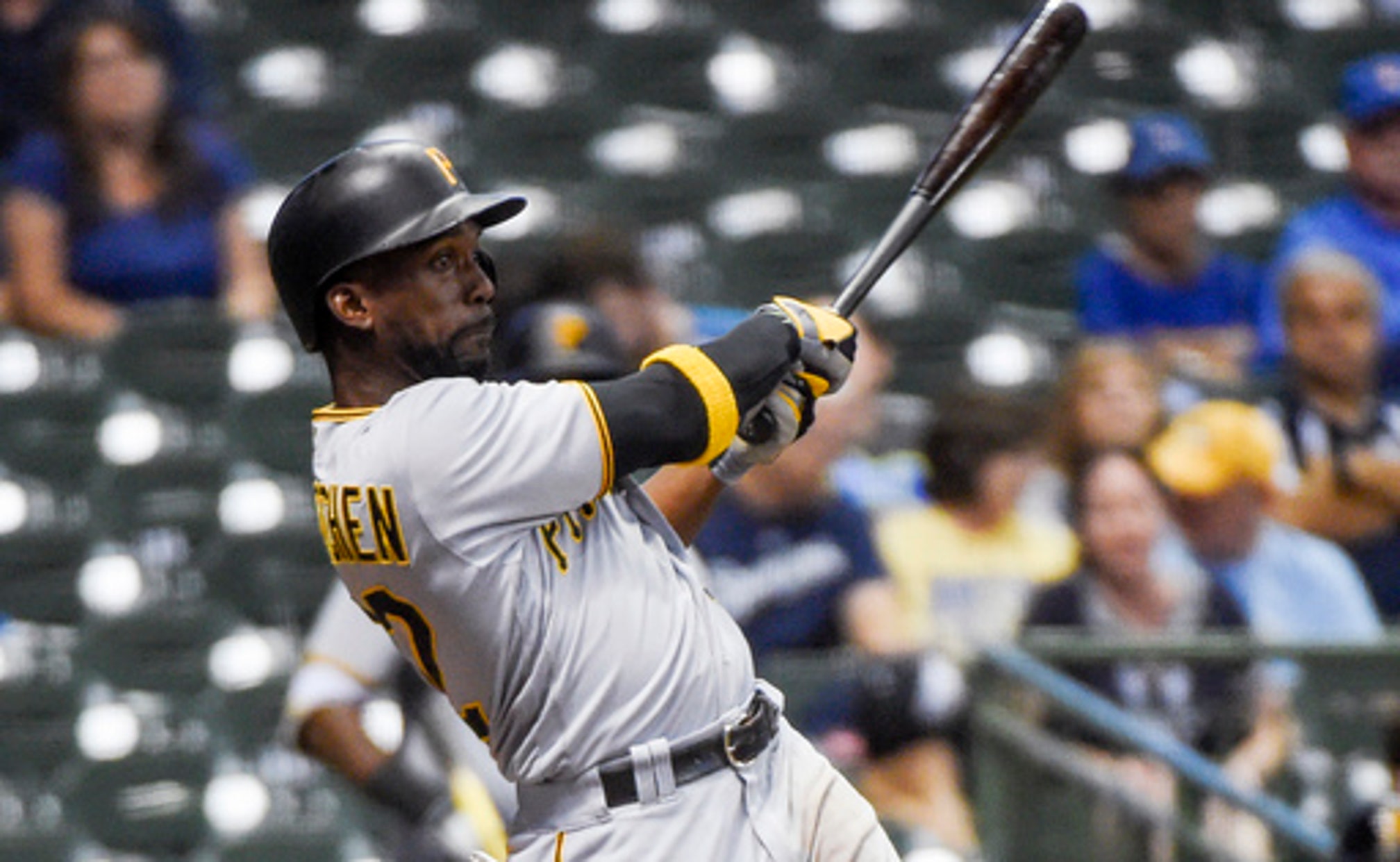 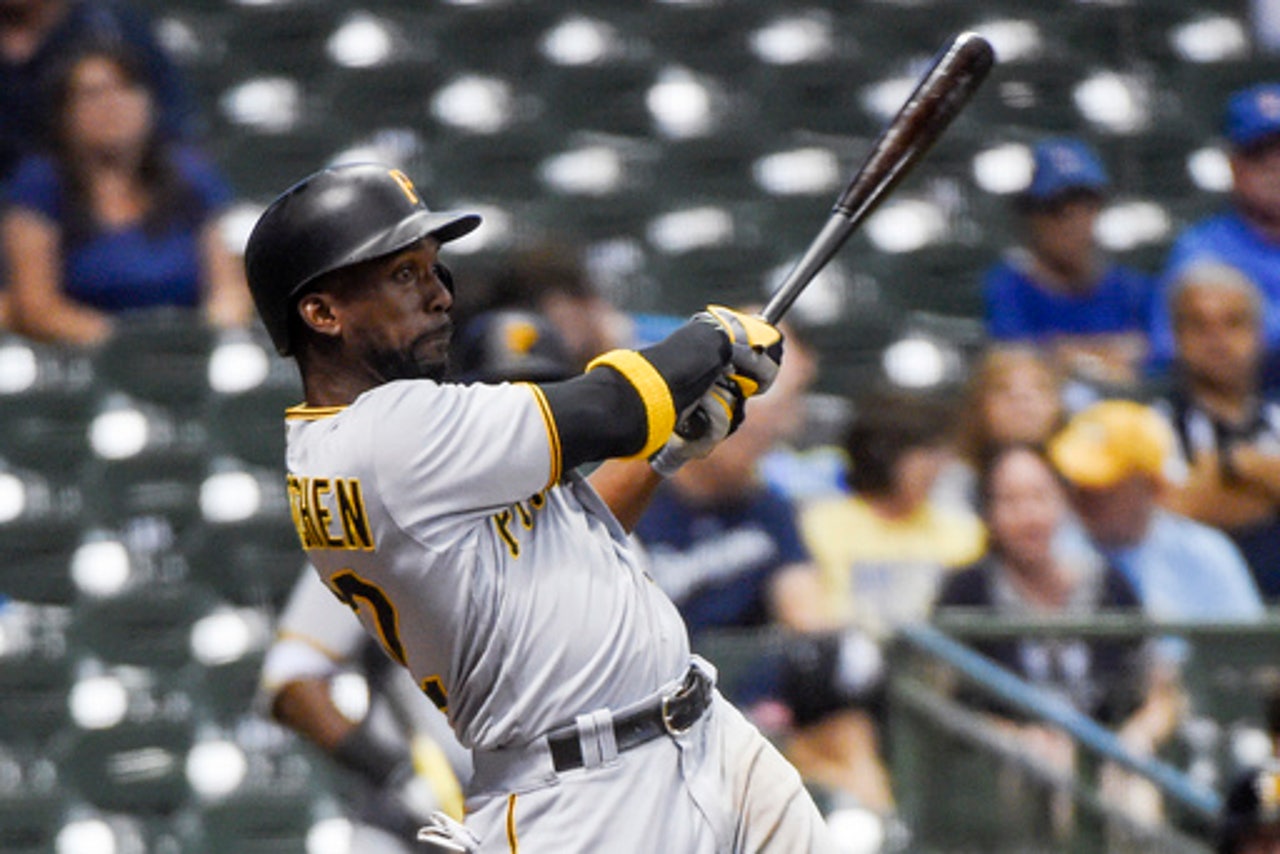 MILWAUKEE (AP) Andrew McCutchen hit a home run and a pair of RBI singles, including the tiebreaker in the 10th inning as the Pittsburgh Pirates stopped a nine-game skid at Miller Park, beating the Milwaukee Brewers 3-2 Thursday night.

McCutchen has 44 RBIs in 56 career games at Miller Park, his highest total at any opposing park.

McCutchen homered into the second tier of seats in left field off Wily Peralta in the first for his 18th home run of the season. He then hit an RBI single that beat the shift in the third.

Pinch-hitter John Jaso blooped a single off Carlos Torres (2-3), advanced on a sacrifice, took third on a ground out and scored on McCutchen's liner through the right side of the infield.

Antonio Bastardo (2-0) picked up the win in relief and Tony Watson pitched a scoreless 10th for his eighth save in 11 chances.

Chad Kuhl, making his first career appearance against Milwaukee, cruised through the first six innings - allowing just two hits. However, he ran out of gas in the seventh.

Pitching coach Ray Searage made a mound visit after Chris Carter's one-out double and just before Kir Nieuwenhuis stepped in. Whatever was said, didn't work. Nieuwenhuis hit Kuhl's first pitch into the seats in right to tie the score. Orlando Arcia doubled to end the 23-year-old rookie right-handers' eighth start of the season.

Kuhl walked two, snapping his streak of no walks in his three previous road starts. He struck out five in 6 1/3 innings, his longest outing of the season and fifth consecutive time he went at least six innings.

Peralta was done after throwing 63 of 100 pitches for strikes in five shaky innings. He walked three and struck out five in his fourth start since rejoining the rotation on Aug. 9. He had been optioned to Triple-A Colorado Springs on June 12 after going 4-7 in 13 starts, including the season opener.

Second base umpire Bob Davidson's out call on Starling Marte's attempted steal of second in the Pirates' fifth was overturned after a 2:34 review.

Pirates manager Clint Hurdle shared a story about ghosts at the team's hotel during his pregame session with the media.

''It's real to some people, there's no doubt,'' Hurdle said. ''I have not seen that ghost. I have not had any relationship-building with that ghost.''

Baseball players in the past have reported eerie encounters and strange happenings at the Pfister Hotel in downtown Milwaukee.

''I had a player call me one night assuring me of the fact that there is a ghost and it turned his TV on twice during the night,'' Hurdle said. ''I actually had him come into my room to settle him down. Went back to his room for a while. Sat with him. The TV didn't come back on. I exited and everything was OK. I don't want to name names, but he's still playing.''

Pirates: 3B Jung Ho Kang accompanied the team on the road trip. He's been on the 15-day disabled list since Aug. 20 with a left shoulder injury. ... Hurdle talked about the importance of OF Gregory Polanco's compact swing. His 19 home runs lead the team. ''In theory, he's got long levers,'' Hurdle said. ''He's incorporated some lift in his swing when balls are down and done a very good job with it.''

Brewers: RHP Jacob Barnes is scheduled to begin a rehab assignment at Double-A Biloxi on Friday. He's been on disabled list since July 27 with right elbow soreness.

Pirates: RHP Ryan Vogelsong (2-3, 2.98 ERA) makes his seventh start and 17th appearance when he faces Milwaukee for the first time this season. He is 4-0 with a 2.53 ERA in his last six appearances, including five starts, against the Brewers.