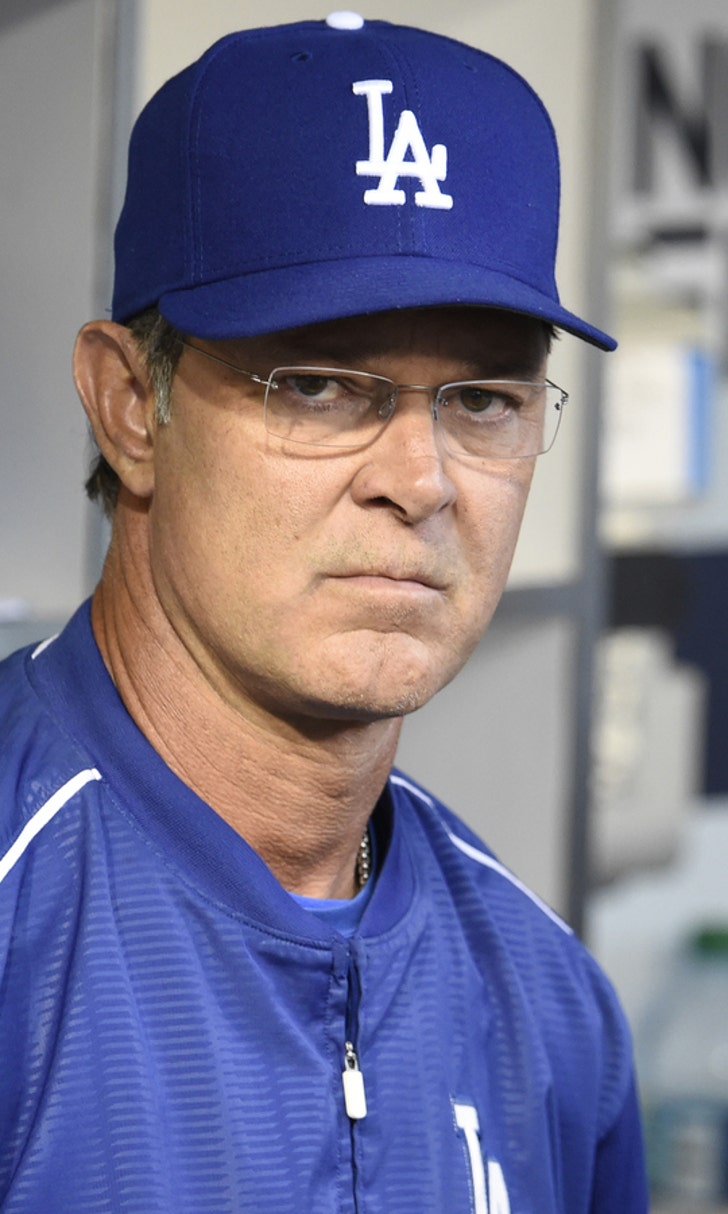 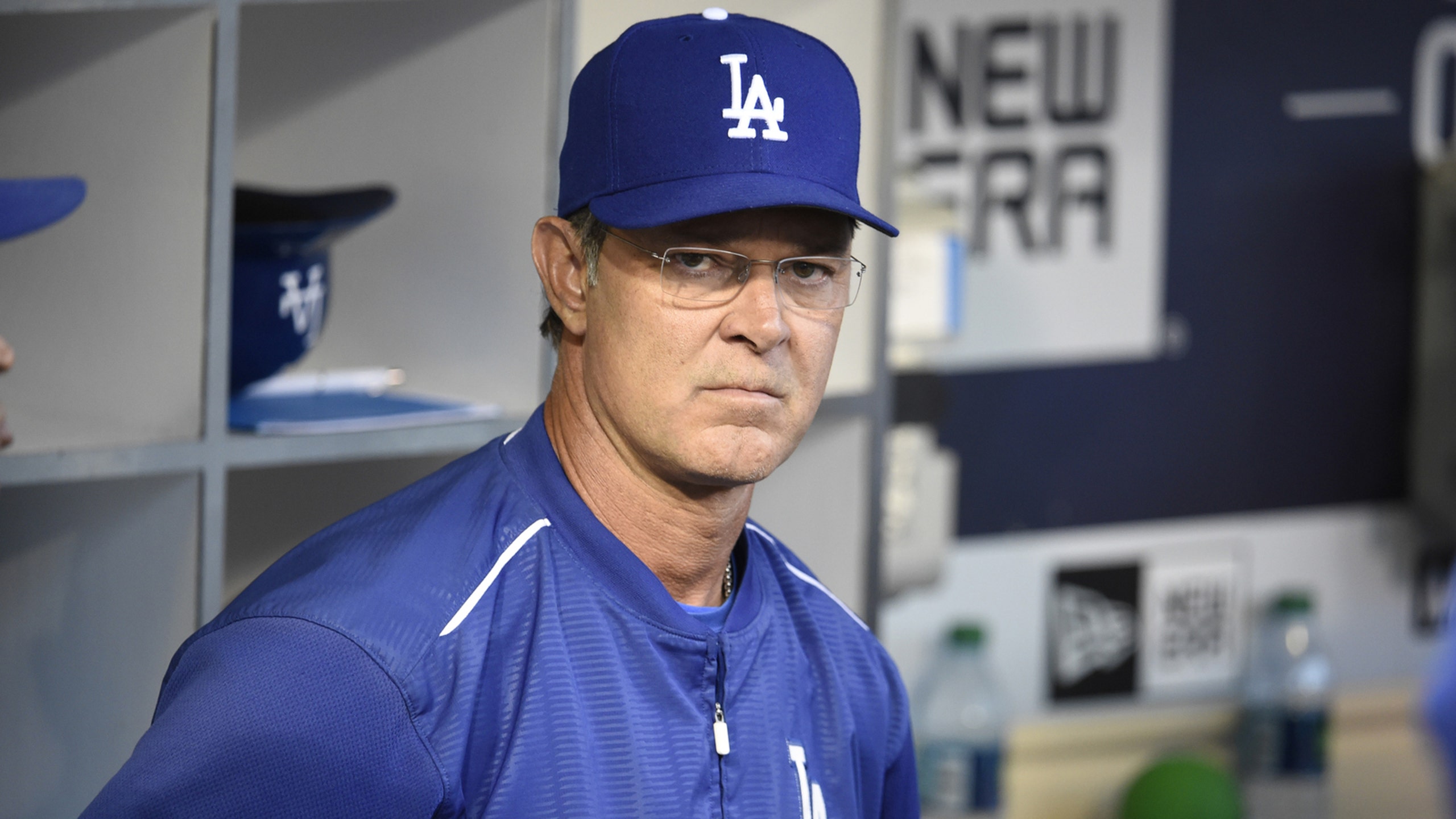 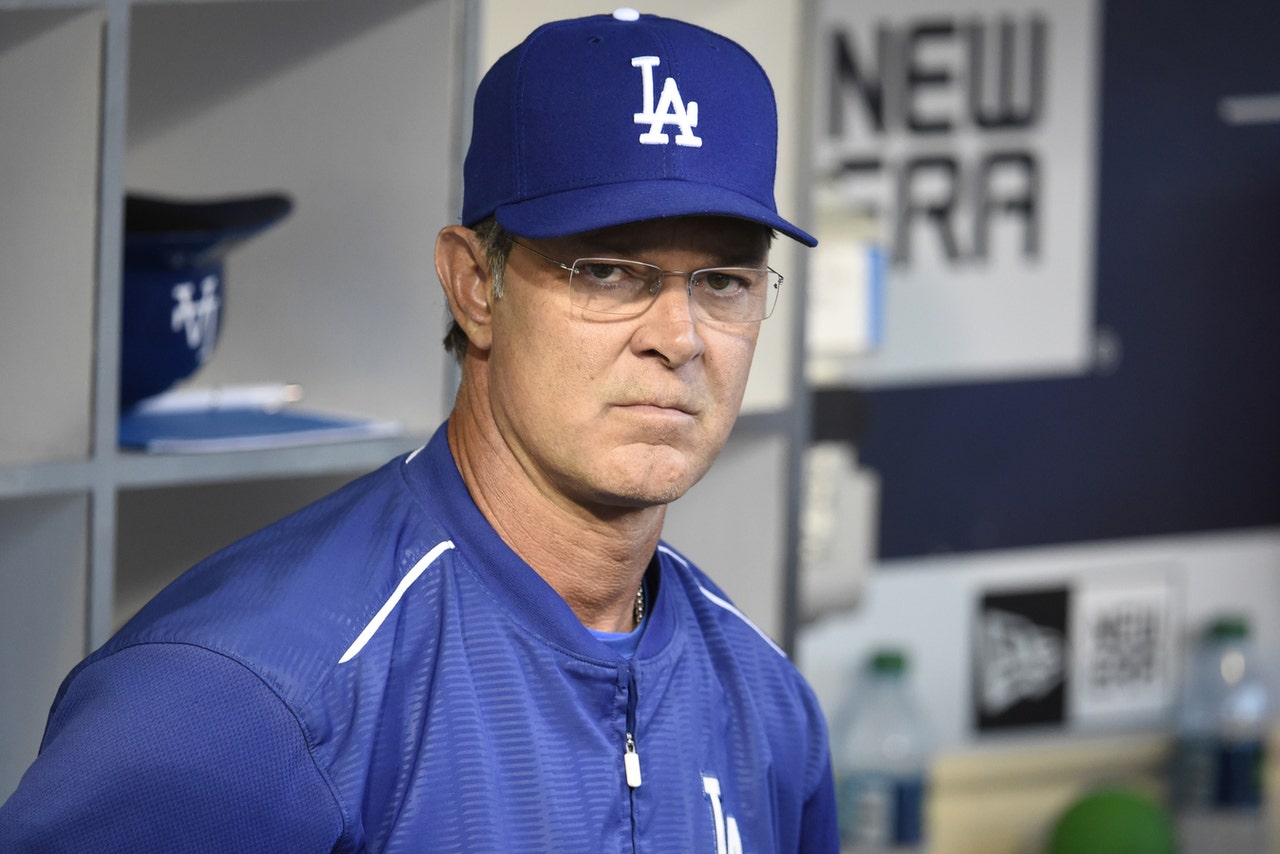 MIAMI — When the revolving door that is the Miami Marlins' manager job stopped turning Thursday, Don Mattingly was in and Dan Jennings was out of the organization.

Miami hired Mattingly less than a week after he parted with the Los Angeles Dodgers, two people familiar with the situation said. The people confirmed the hiring to The Associated Press on condition of anonymity because the decision hadn't been announced.

The Marlins also fired Jennings, ending his 13-year association with the team that included an awkward move in May from general manager to manager.

Mattingly becomes the Marlins' 10th manager, including Jack McKeon for two stints, since Jeffrey Loria bought the team in 2002. Erik Spoelstra has been coach of the Miami Heat since 2008, while Loria has had seven managers during that time, his impatience intensified by six consecutive losing seasons.

Ozzie Guillen's four-year contract with the Marlins finally came off the books this fall. He was fired after one year as manager in 2012. Mike Redmond, fired this year, remains under contract through 2017.

Jennings is under contract through 2018, and his dismissal came three weeks after team officials said he would resume his former job as general manager. Team president David Samson said he proposed firing Jennings, and Loria agreed.

President of baseball operations Michael Hill will handle the responsibilities of GM, as he has done since Jennings gave up the job.

"I just thought the way it was running since the middle of May was the way it should continue to run," Samson said. "The ideas that Michael has as to how to turn this around are ideas that I think are right."

Jennings was the first major league skipper with no experience as a manager or big league player since Braves owner Ted Turner managed his team for one game in 1977. He had worked with Hill on the Marlins' personnel side since 2002.

"It was sad for me and Michael," Samson said. "When you've been working with people for a long time, it's tough. But Dan agreed it was a heck of a run. We won a World Series together; we finished in last place together."

Jennings did not respond to phone messages. Samson and Hill declined to confirm Mattingly's hiring.

Mattingly will face a big adjustment regarding resources. The Dodgers led the majors by far this year with a payroll of $289.6 million at the end of the regular season; Miami ranked last at $64.9 million, and little change is expected in 2016.

The Marlins went 71-91 this year and finished third in the NL East, 19 games behind the NL champion New York Mets. Miami was riddled by injuries, however, and the roster is full of young, talented players, led by slugger Giancarlo Stanton, ace Jose Fernandez and NL batting champion Dee Gordon.

"They don't have a $300 million payroll in Miami," said Mets manager Terry Collins, who was in New York preparing for Game 3 of the World Series. "But they got pretty good players down there, believe me. They've got a good team."

Mattingly went 446-363 in five years with the Dodgers and won the NL West the past three years, but he went 8-11 in the postseason. The Dodgers have not reached the World Series since winning the title in 1988, and lost to the Mets this year in the NL Division Series.

The announcement of Mattingly's hiring won't come until after the World Series, and any delay will allow the Marlins to hold off until they can make a bigger splash in Miami with the news. It broke hours after the Heat won their season opener, and on the day the Dolphins played New England.