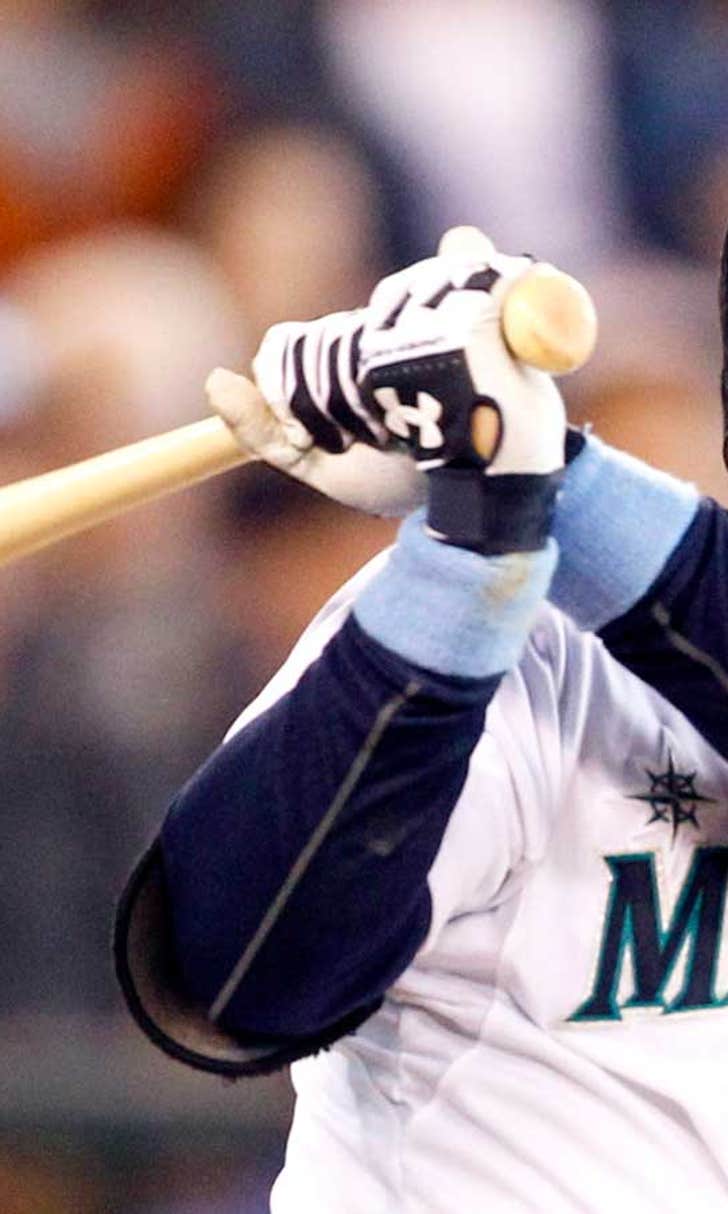 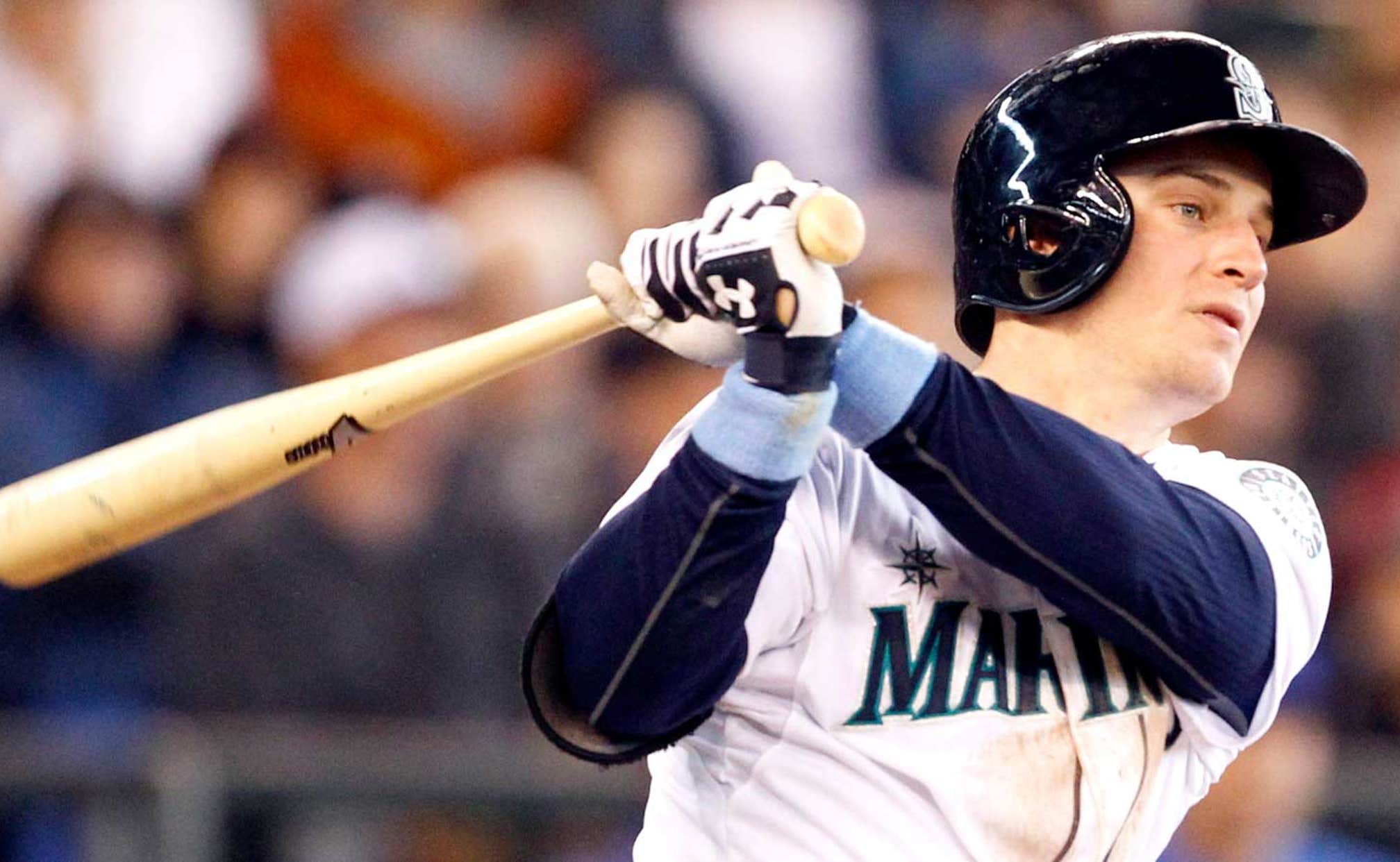 previous story
Fantasy Fox: Reviewing the FOX Sports mock draft -- #10 slot
next story
Samardzija reportedly to be a man without a team on his All-Star jersey 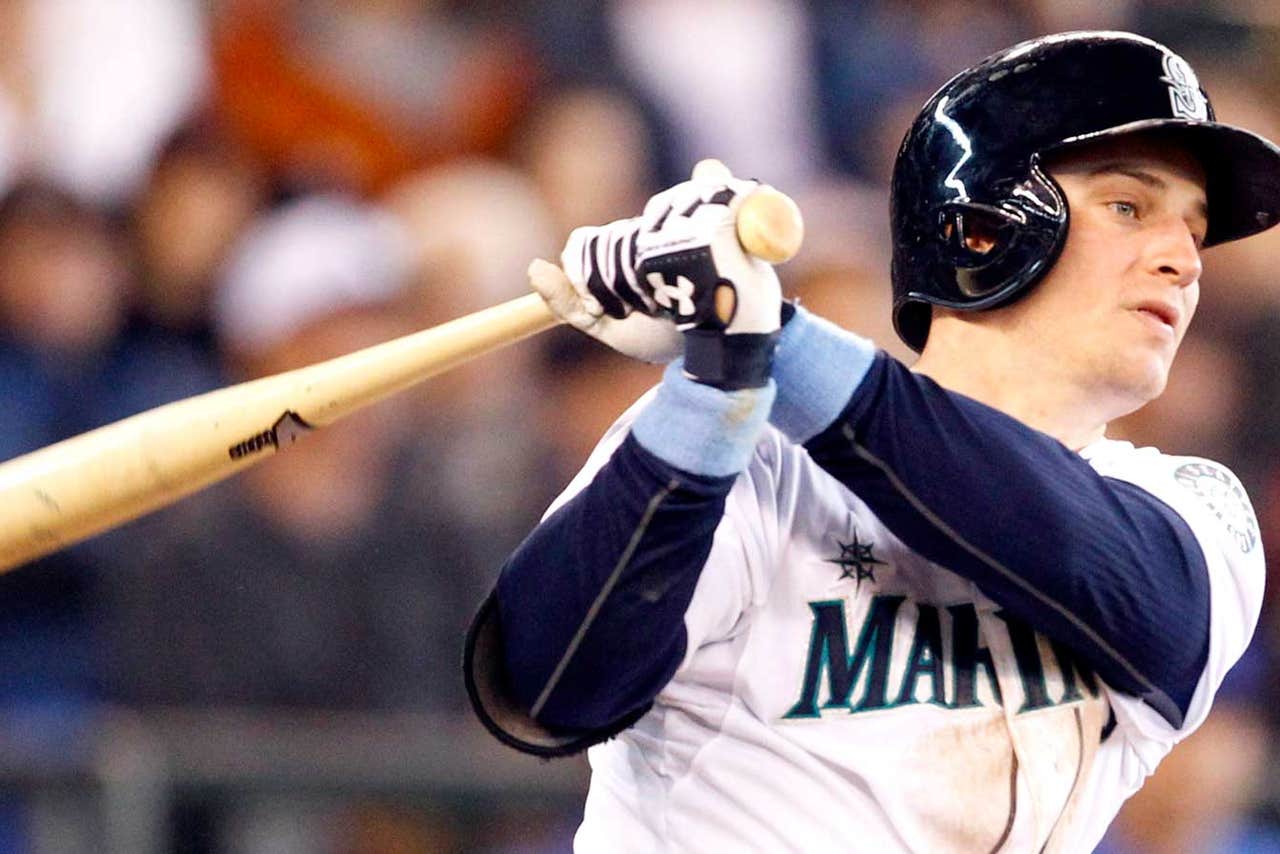 With diapers in one arm and his young son in the other, Seattle Mariners third baseman Kyle Seager got the phone call Monday he was hoping to get a day earlier.

Encarnacion, who has 26 home runs and 70 RBIs, was put on the 15-day disabled list Monday because of a strained right quadriceps. Encarnacion was injured in Saturday's game against Oakland.

Seager said he was just walking out of Babies"R"Us with his wife and son when he noticed manager Lloyd McClendon calling.

"I put the diapers down and answered the phone," Seager said. "It worked out pretty good."

Seager becomes the third Seattle player selected for the July 15 game at Target Field in Minneapolis. The 26-year-old Seager, a first-time All-Star, entered Monday with a .274 average, 13 homers, 59 RBIs and 21 doubles. But those numbers came after a miserable first three weeks of the season that had Seager sitting at .156 with no homers and four RBIs through the first 19 games.

"The validation is just playing better and helping the team win. This stuff right here this is just ... it's hard to describe," Seager said. "It's just something that's pretty cool and I'm really, really happy about, obviously."

"The book says he's a good player and having talked with him and learning his personality, I knew that he was going to be OK, so I wasn't really worried about him," McClendon said.

Seager will join teammates Felix Hernandez and second baseman Robinson Cano playing for the American League. It's the second time since 2004 Seattle has seen more than two players get selected for the All-Star game. Seager's brother, Corey, was also selected for Sunday's All-Star Futures Game, a showcase for minor league talent.

"I've played with Felix a couple of years now and gotten to know Cano pretty good here. To go with a couple of guys that you know will be good," Seager said.

World Series Top Plays: Game 5
The Dodgers bounced back from their disastrous Game 4 to claim a 3-2 lead. Check out the biggest moments from Game 5.
6 hours ago

Who grabs control in Game 5?
What will the Dodgers and Rays do for an encore after Saturday's wild finish? Our Super 6 preview examines the key questions.
11 hours ago

Plot twist turns up heat on Kershaw
Clayton Kershaw could have been pitching the clincher. Instead, he will be trying to save the Dodgers, writes Martin Rogers.
13 hours ago
those were the latest stories
Want to see more?
View All Stories
Fox Sports™ and © 2020 Fox Media LLC and Fox Sports Interactive Media, LLC. All rights reserved. Use of this website (including any and all parts and components) constitutes your acceptance of these Terms of Use and Updated Privacy Policy. Advertising Choices. Do Not Sell my Personal Info