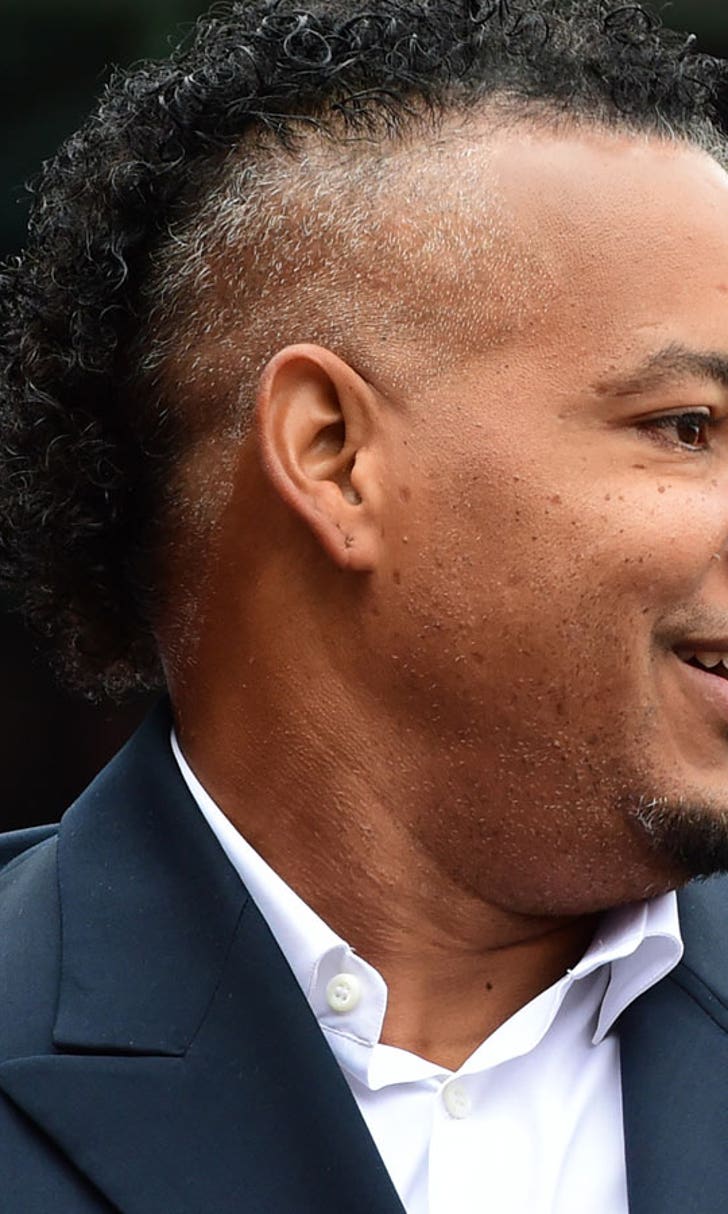 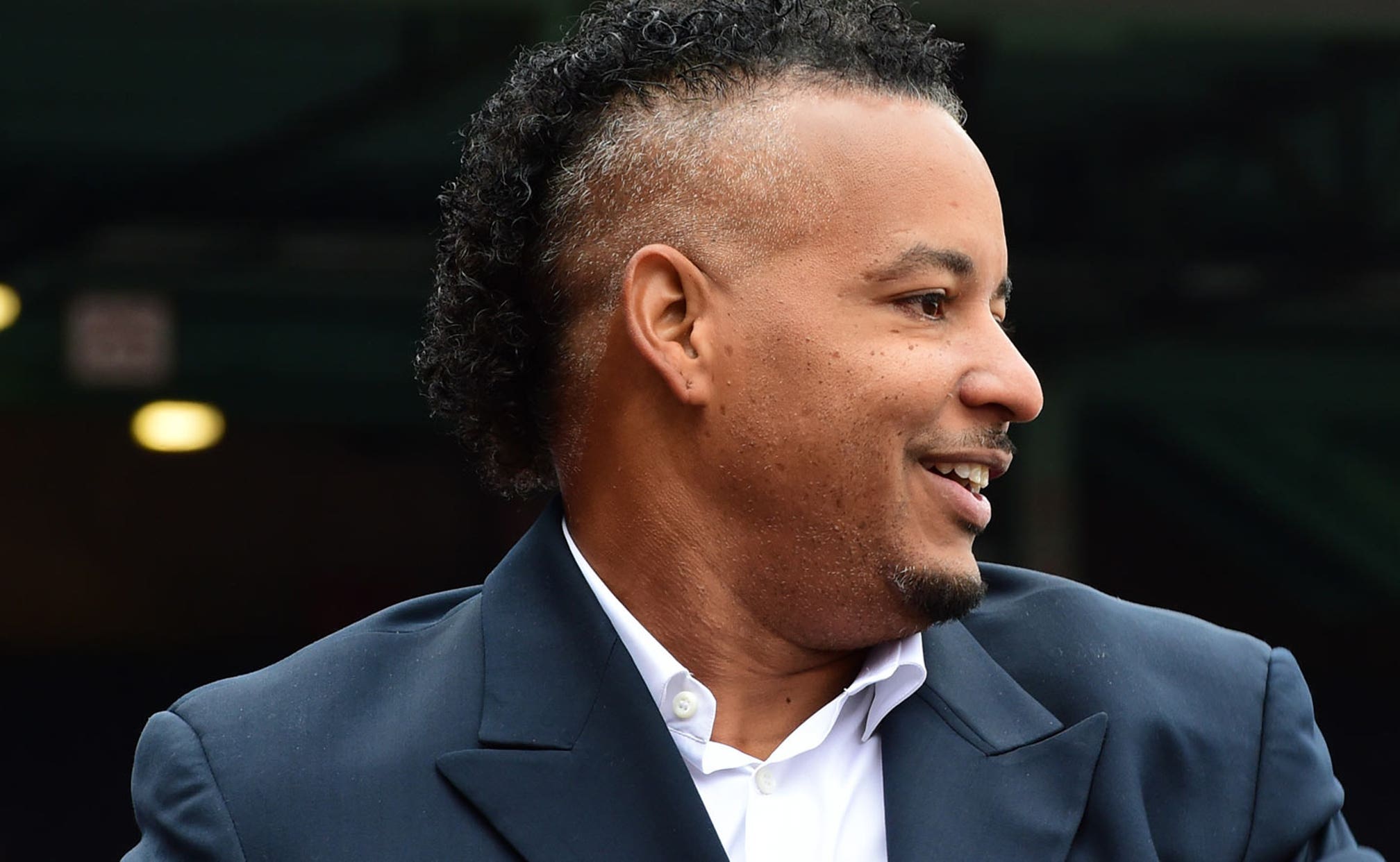 Manny Ramirez could be Cubs' next hitting coach

The Chicago Cubs need all the help they can get, so the addition of a former MLB slugger to the coaching staff shouldn't hurt.

Ex-Boston Red Sox outfielder Manny Ramirez could get a coaching job next season with the Cubs, according to the Chicago Sun-Times.

Theo Epstein, former Red Sox general manager and current Cubs president, did not rule out the possibility of hiring Ramirez when the question arose. "I want to see whether he wants to continue playing or not before I answer that question," Epstein said, via the Sun-Times.

"We have a really nice relationship with Manny. He did an outstanding job helping the organization this year, and we'll continue to stay in touch, depending on what he wants to do with his career."

Ramirez, 42, was signed as a player-coach for Chicago's Triple-A affiliate during the 2014 season.

With the Iowa Cubs he coached and mentored numerous top prospects, including phenoms Javier Baez and Jorge Soler.

Rays Beat Dodgers In Instant Classic
What just happened?! We're glad you asked. Here's everything that went down in a spectacular, thrilling World Series Game 4.
3 hours ago

World Series Top Plays: Game 4
The Rays stunned the Dodgers in a game for the ages. Here are the top plays from Game 4.
3 hours ago

Social Media Reacts To Rays' Epic Win
Game 4 of the World Series will go down as one of the wildest in baseball history. Here's how the sports world reacted.
3 hours ago