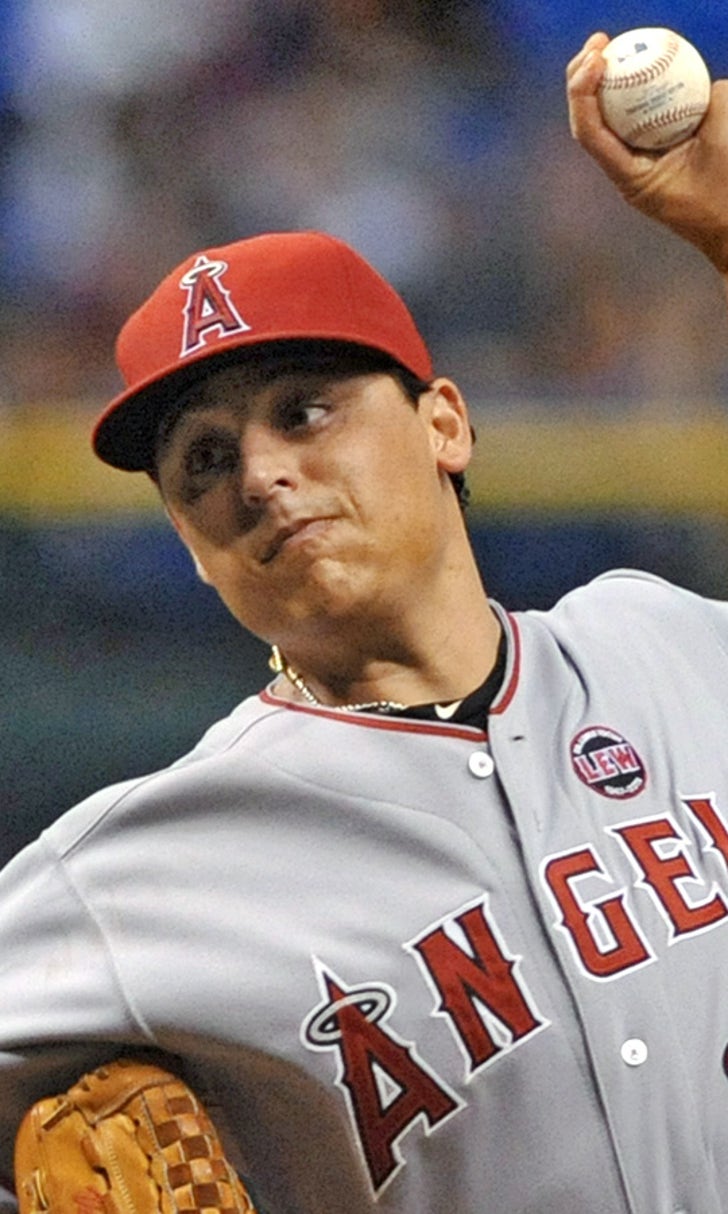 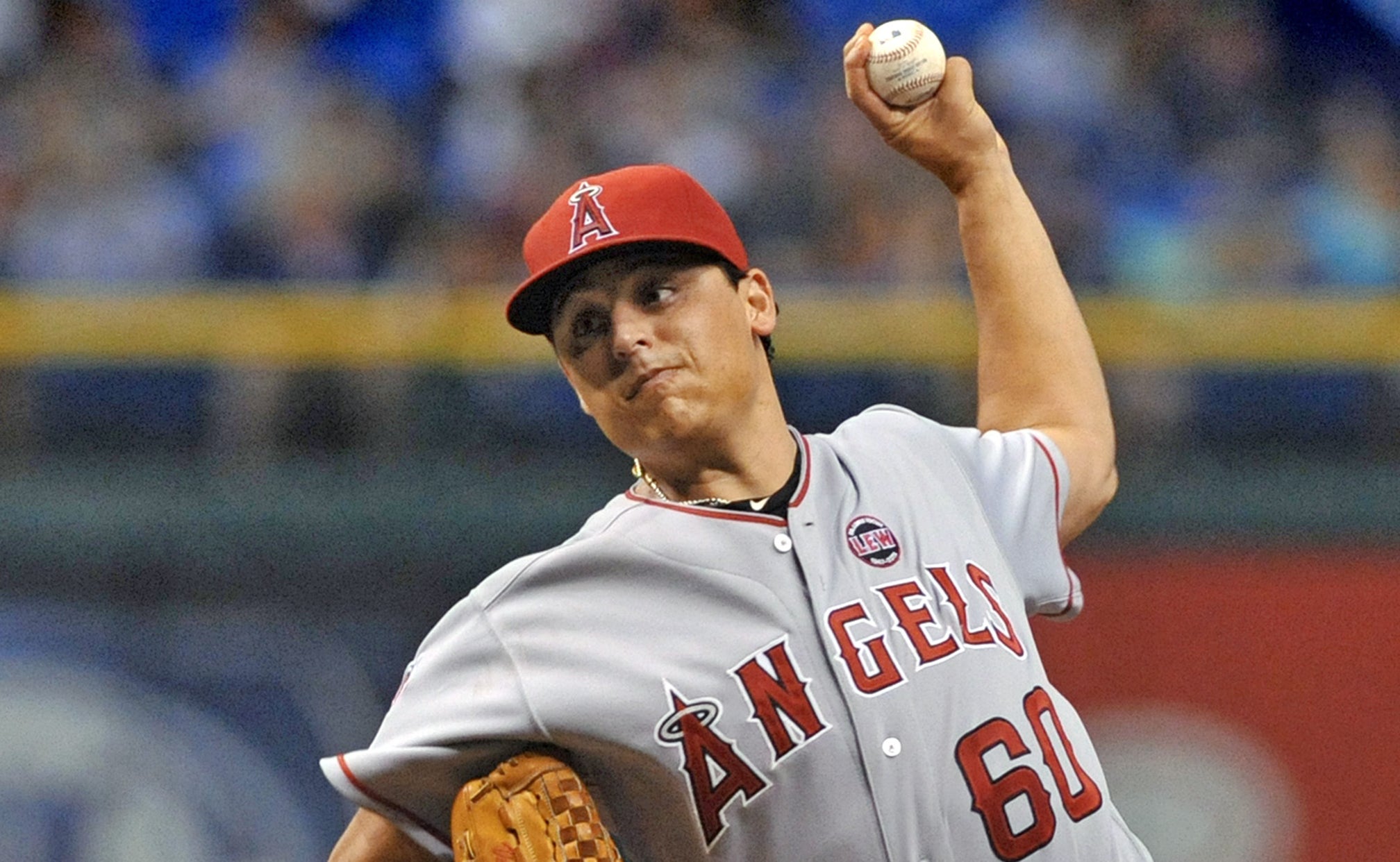 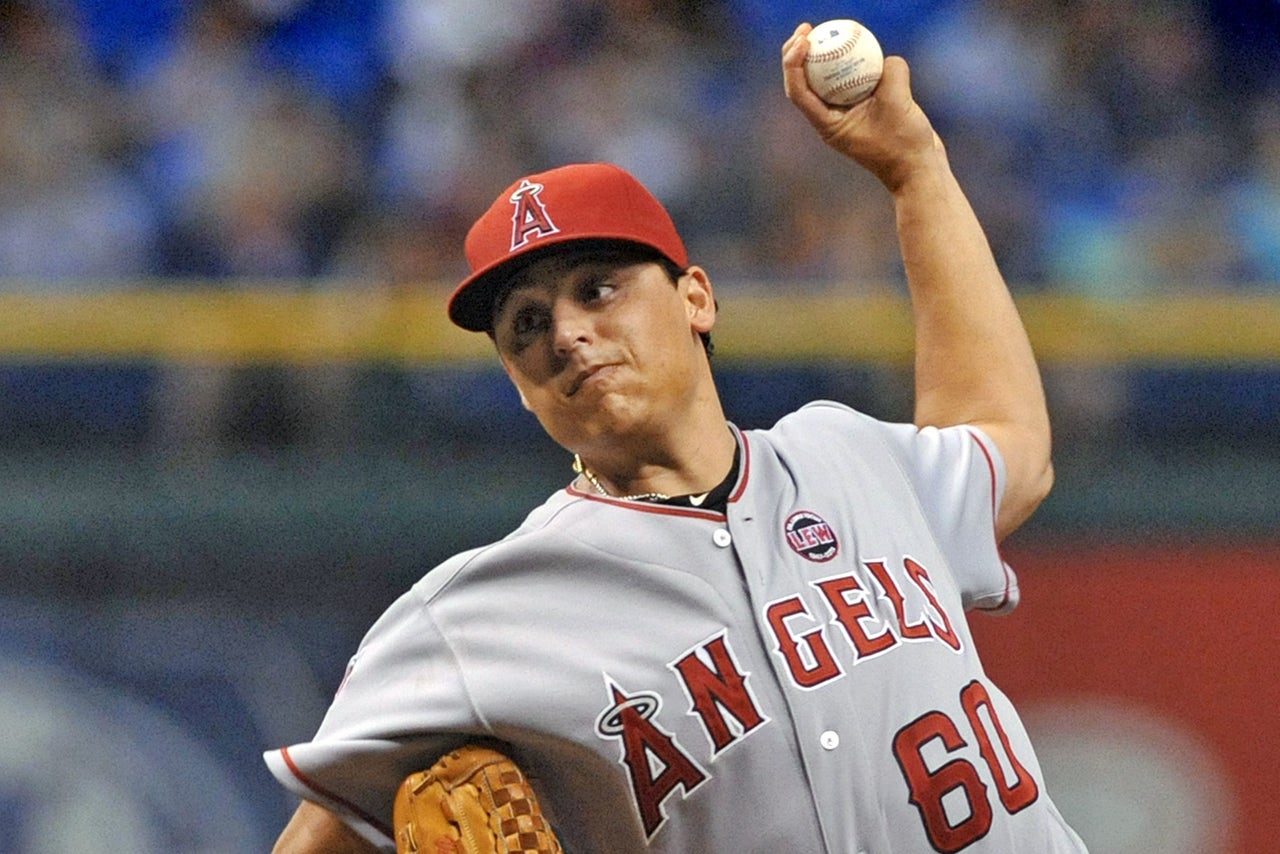 “Ladies and Gentlemen, can I please have your attention. I’ve just been handed an urgent and horrifying news story. I need all of you to stop what you’re doing and listen.”

Jason Vargas has just signed a deal with the Kansas City Royals ...

Not impressed? Well, neither was anybody else.

It all started with a couple tweets from two well-respected baseball sources:

#Royals say they have a "major baseball-related announcement" to make at 4 p.m. That suggests -- suggests -- a free-agent signing.

The #Royals have scheduled a press conference for 4pm CT to make a "major baseball-related announcement."

Obviously, this drummed up a lot of excitement from Royals’ faithful.

And the speculation began …

Some thought Carlos Beltran was making a glorious return to the team that drafted him in 1995. Others thought maybe it was Robinson Cano or a James Shields contract extension.

I'm calling it right now! Carlos Beltran signs with the #Royals that's what the press conference will be #lockitup

If the #Royals announce they signed Cano, I will ship my pants

Though, many (wiser) Royals fans who have been duped in the past were preparing themselves for a big letdown.

For all #Royals fans know, the team may have signed Robinson Cano. But 25-plus years of suck tends to breed pessimism.

Whatever the "Major Baseball Announcement" the #Royals make, I can almost guarantee I will be underwhelmed/disappointed.

Please don't screw this up, #Royals.

Bold prediction: The #Royals have been sold for 2 AMC movie passes.

If I had to guess, the #Royals "announcement" will be some sort of in-house extension, rather than a FA signing.

Well, it was a free-agent signing, just not one that anybody predicted.

The #Royals have signed free agent LHP Jason Vargas to a four-year contract. Vargas was 9-8 with the Angels last season.

Jason Vargas is a serviceable left-handed starting pitcher, but he is far from worthy of a “major announcement.” His eight years in the bigs have been spent with the Marlins, Mets, Mariners and Angels — and along the way he’s racked up a career 4.30 ERA and a 1.319 WHIP. Those mediocre numbers are hard to get excited about.

This is essentially the equivalent of signing Tom Gorzelanny. Sorry, Tom.

I have a #majorannouncement. I'm going to go make some sandwiches for dinner

"The MAJOR ANNOUNCEMENT is that we've signed Nick Kroll to play the role of Jason Vargas." RT @minapark: Excitement pic.twitter.com/KGWs6Kl8Ju

In other news, the Royals also announced that the men’s restrooms at Kauffman Stadium were out of toilet paper.

Though, this really shouldn't come as much of a shock since the word “major” has been used loosely before.

Dodgers Bounce Back Thanks To Buehler
L.A. reclaimed the momentum in Game 3 vs. the Rays, while Randy Arozarena's last-chance homer mattered more than you think.
3 hours ago

Best Of Game 3 Watch Party
Justin Verlander stopped by to talk Game 3 with the squad, plus the real story behind Verlander's $1 million breakfast.
6 hours ago

World Series Top Plays: Game 3
From Walker Buehler's lights-out night to the Dodgers' mashing at the plate, check out the best moments from Game 3.
6 hours ago

World Series Enters Pivotal Stage
Drama. Redemption. A sudden shift in momentum. Martin Rogers breaks down the series with Nick Swisher as it heads to Game 3.
10 hours ago