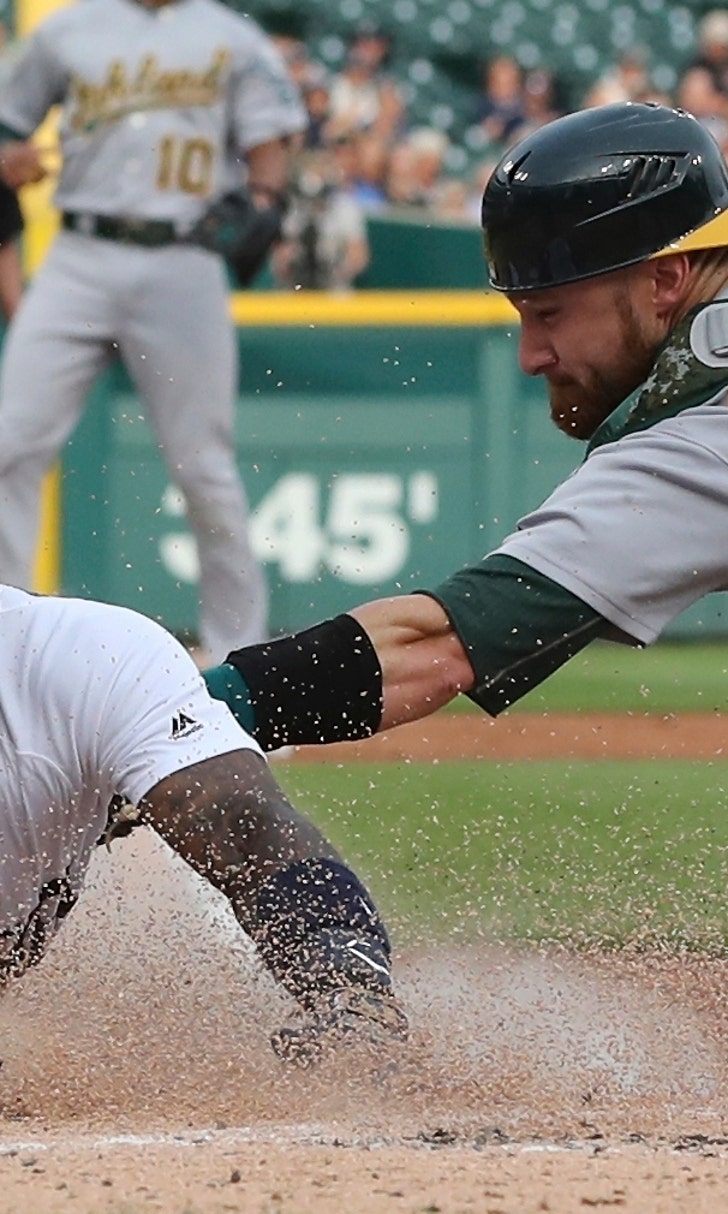 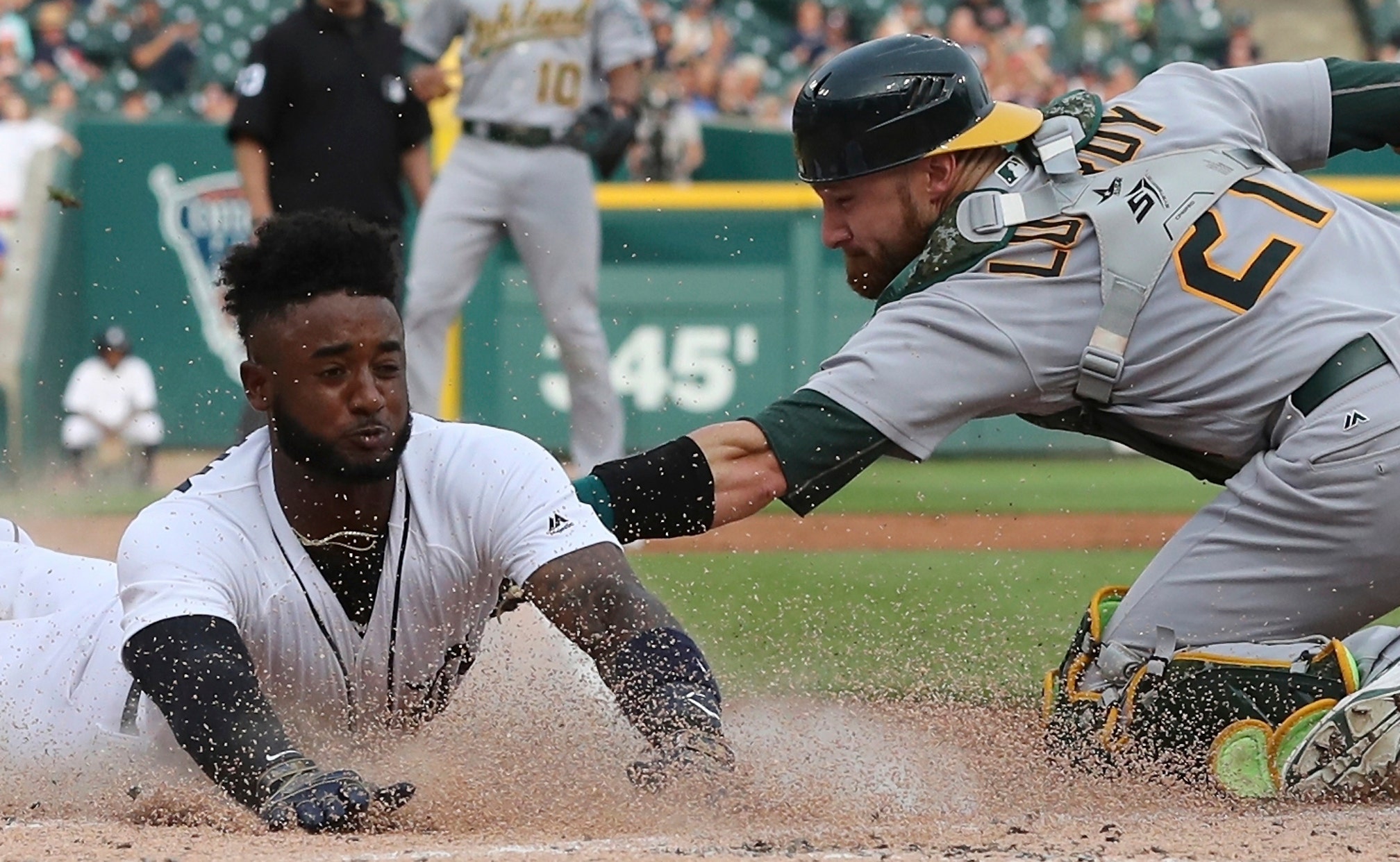 previous story
Ovechkin to skip All-Star Game, will be suspended 1 game
next story
No. 5 Kansas holds off No. 23 Oklahoma 70-63

ANAHEIM, Calif. (AP) — Catcher Jonathan Lucroy would earn $4,525,000 under his deal with the Los Angeles Angels if he makes 135 starts behind the plate and has 525 plate appearances.

A two-time All-Star, the 32-year-old Lucroy batted .241 with four homers, 51 RBIs and a .617 OPS in 126 games last year during his only season with the Oakland Athletics. Though he struggled at the plate, he received praise for his management of the A's pitching staff.

Lucroy is taking a cut from is $6.5 million salary last year.

Before signing Lucroy, the Angels did not have an accomplished major league catcher on their 40-man roster. Jose Briceno made his debut last season, and the team claimed Kevan Smith off waivers from the Chicago White Sox two months ago.

The Angels will be Lucroy's fifth team in four seasons. He played his first 5½ seasons with Milwaukee, making All-Star teams in 2014 and 2016.