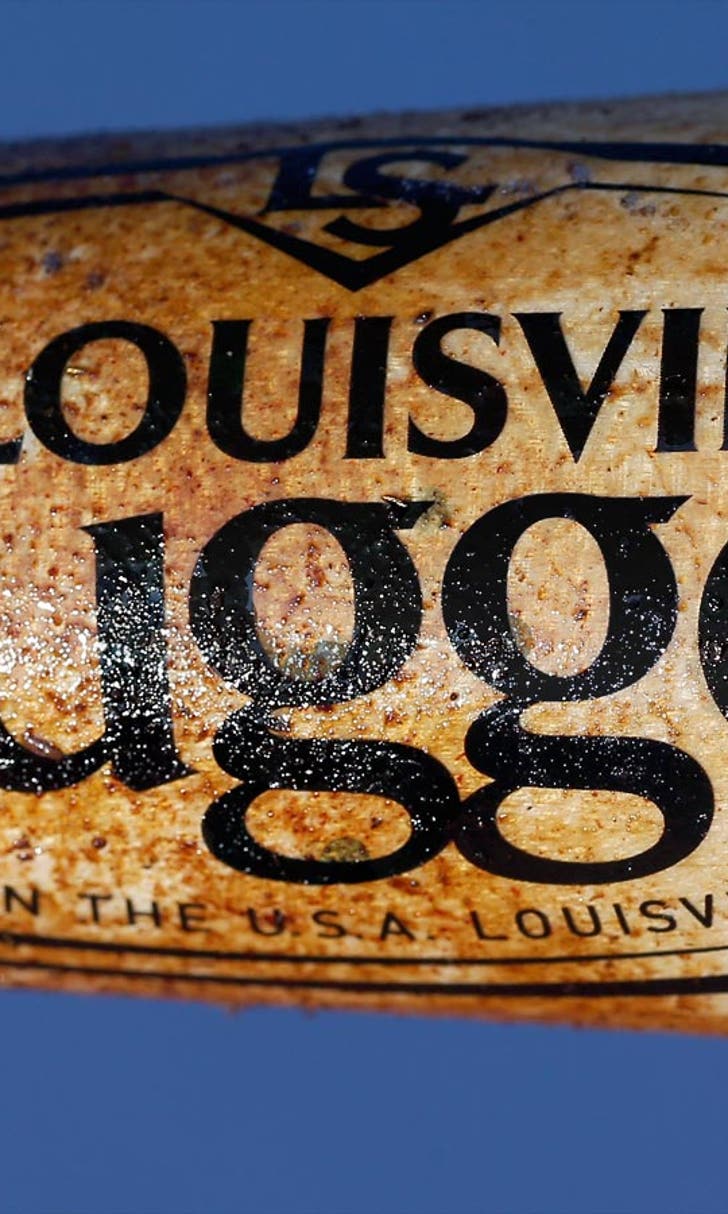 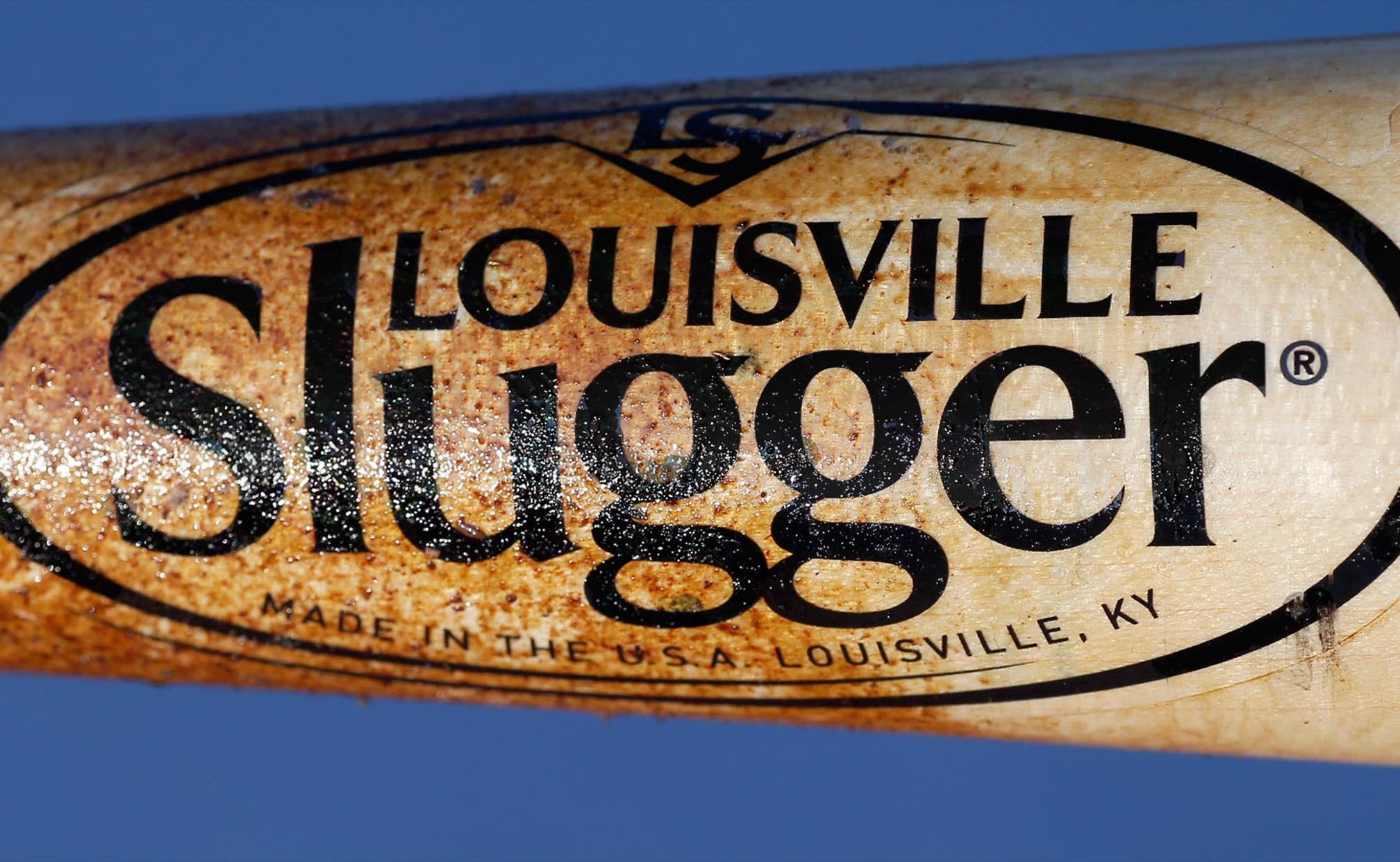 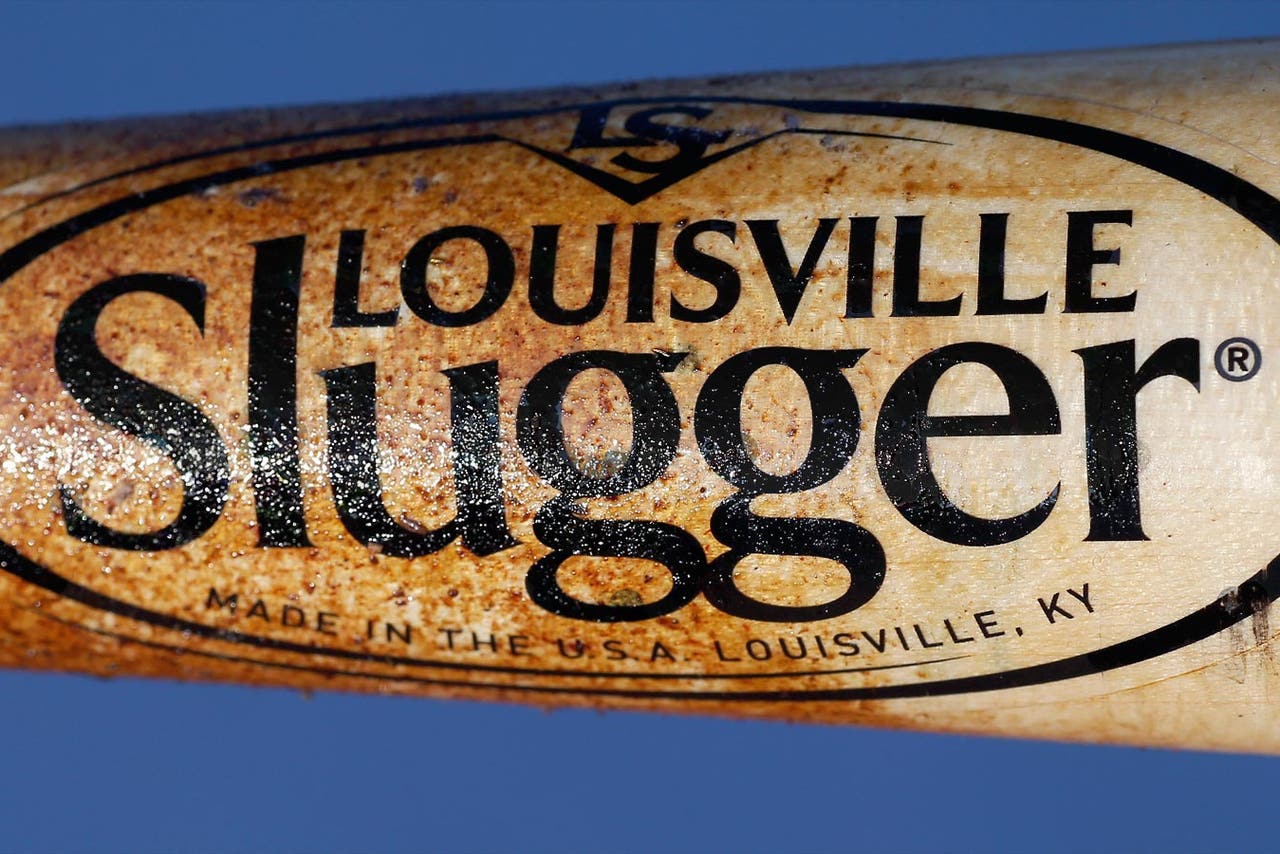 More than a century of family ownership of Louisville Slugger bats is going ... going ... nearly gone.

The company that makes the iconic bats gripped by generations of ballplayers -- from Babe Ruth to David Wright -- announced a deal Monday to sell its Louisville Slugger brand to rival Wilson Sporting Goods Co. for $70 million.

For 131 years, the family behind Hillerich & Bradsby Co. has supplied bats for games from the sandlots to the big leagues.

H&B CEO John A. Hillerich IV said keeping the bat business in family hands had been a dinnertime topic for years. But as the competition's lineup grew in recent years, the family became willing to listen to offers to acquire the brand.

"It's always been the family's desire to keep the brand independent and family owned," Hillerich told reporters. "It's worked extremely well for 131 years.

"But we've seen things change and we had to make a very tough decision. We'd rather the brand go on and have somebody else own it than potentially put it in jeopardy by keeping it in the family."

Hillerich is the great-grandson of John A. "Bud" Hillerich, who churned out the first Louisville Slugger bat in 1884 for a renowned baseball player in his day, Pete Browning.

Under terms of the agreement, H&B will continue to manufacture Louisville Slugger wood bats at its factory in downtown Louisville, Kentucky.

"The guys down on the floor today are going to be the guys making the bats tomorrow and a year from now and a decade from now," Hillerich said.

But sale of the brand will cost 52 H&B workers their jobs, out of a total workforce numbering about 270, Hillerich said. The remaining employees will work either for H&B or Wilson.

Wilson Sporting Goods is a division of Finnish sports equipment maker Amer Sports Corp. The Helsinki-based company said it expects the deal to be completed in the second quarter.

The sale includes the brand's aluminum and composite bats, as well as Louisville Slugger lines of fielding and batting gloves, protective gear and equipment bags.

About half of all current major league players swing Louisville Slugger bats, according to H&B. The company said it has churned out more than 100 million bats in its history, including aluminum and composite bats.

Louisville Slugger's wood bats are formed mostly out of northern white ash or maple, but a small percentage is made out of birch. The timber comes from forests in New York and Pennsylvania.

H&B will maintain ownership and continue to operate the Louisville Slugger Museum & Factory and Gift Shop, a popular tourist destination.

H&B's Bionic Gloves division and Powerbilt golf brand are not part of the deal, it said.

Wilson sees strong growth potential for Louisville Slugger, he said. He noted sales for DeMarini bats have quadrupled since Wilson acquired the brand about 15 years ago.

"We see that same strategy and formula working extremely well for us at the Louisville brand," he said.

Who grabs control in Game 5?
What will the Dodgers and Rays do for an encore after Saturday's wild finish? Our Super 6 preview examines the key questions.
1 hour ago

Plot twist turns up heat on Kershaw
Clayton Kershaw could have been pitching the clincher. Instead, he will be trying to save the Dodgers, writes Martin Rogers.
3 hours ago

Rays Beat Dodgers In Instant Classic
What just happened?! We're glad you asked. Here's everything that went down in a spectacular, thrilling World Series Game 4.
15 hours ago

World Series Top Plays: Game 4
The Rays stunned the Dodgers in a game for the ages. Here are the top plays from Game 4.
16 hours ago

Social Media Reacts To Rays' Epic Win
Game 4 of the World Series will go down as one of the wildest in baseball history. Here's how the sports world reacted.
16 hours ago
those were the latest stories
Want to see more?
View All Stories
Fox Sports™ and © 2020 Fox Media LLC and Fox Sports Interactive Media, LLC. All rights reserved. Use of this website (including any and all parts and components) constitutes your acceptance of these Terms of Use and Updated Privacy Policy. Advertising Choices. Do Not Sell my Personal Info