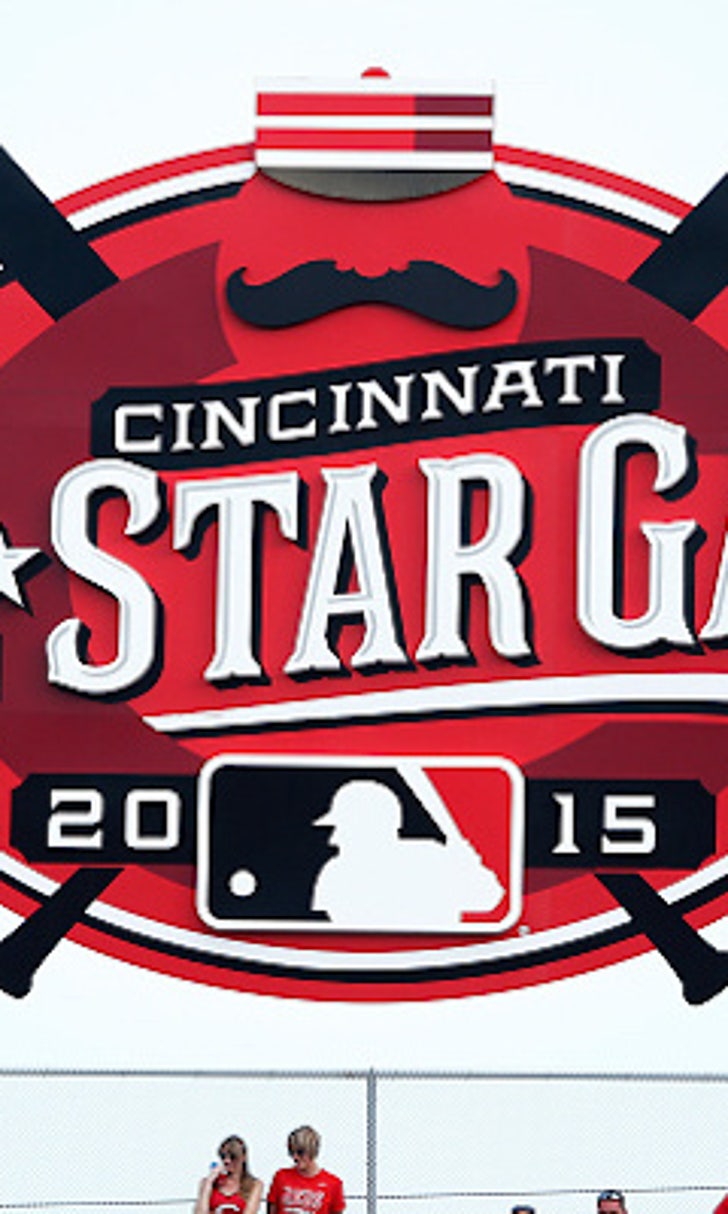 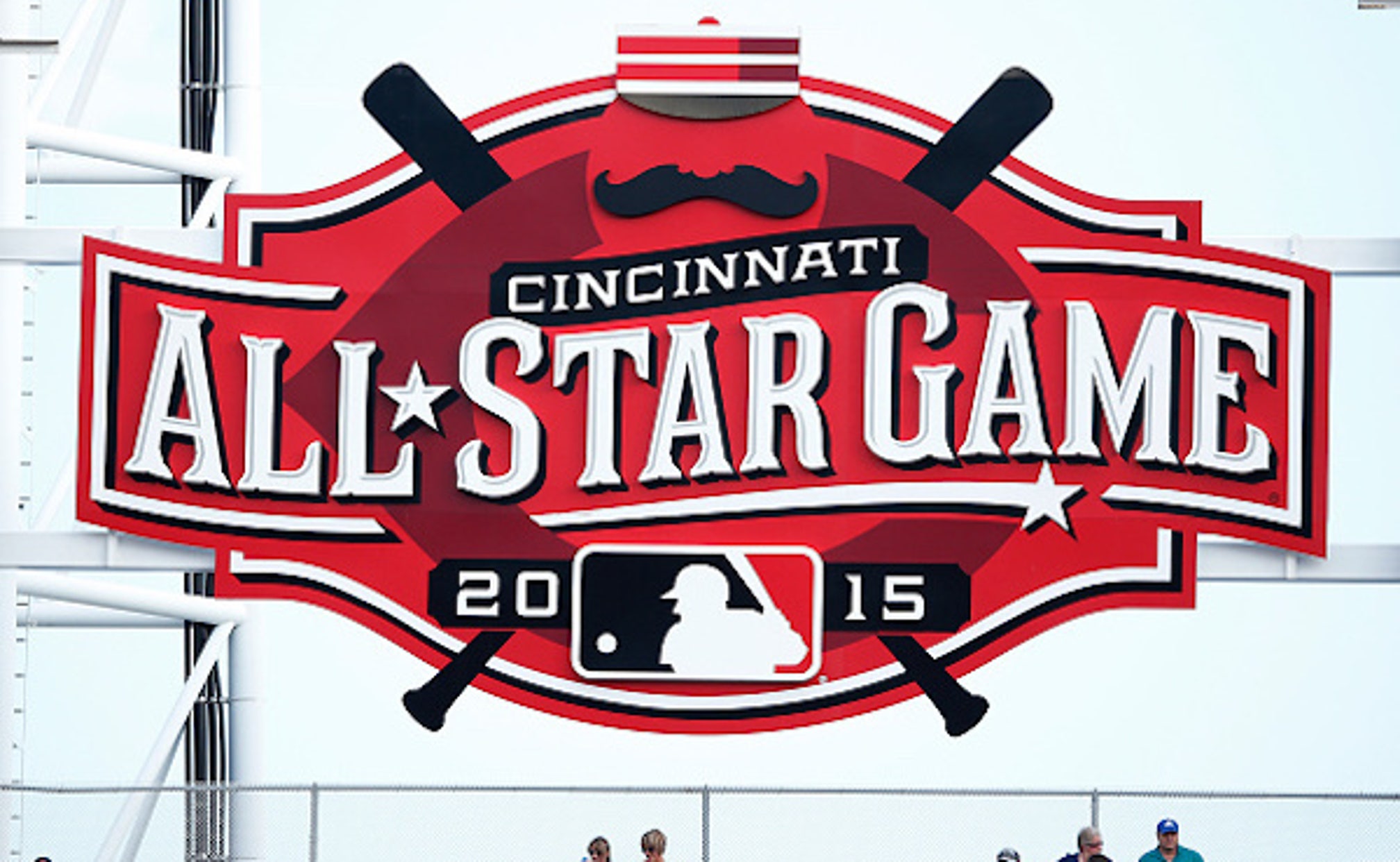 Looking back at the MLB All-Star Game in Cincinnati 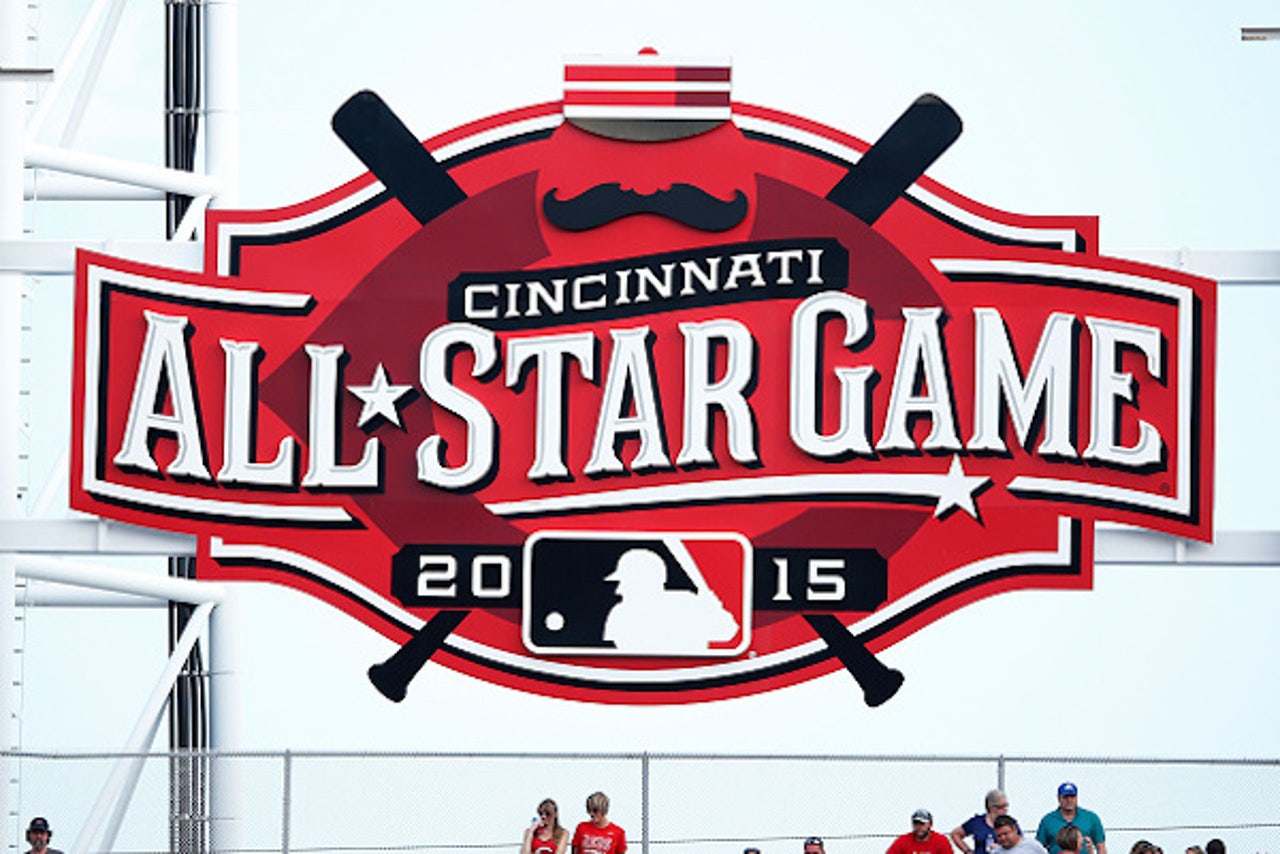 Cincinnati is to baseball what Kitty Hawk, NC is to flying; it was talked about before, some people even participated in it, but it wasn’t until those respective places became involved when “hobbies” and “fascinations” turned into a profession and a booming industry. Indeed, the first all-professional baseball team started in Cincinnati (the Red Stockings) and professional baseball (and sports) has not looked back.

Next week, the All-Star Game returns to the birthplace of professional baseball. It will be the fifth time that the city has hosted the Midsummer Classic since its inception in 1933. The first four installments were entertaining games that are (like most All-Star Games) long forgotten. Therefore, it doesn’t hurt to take a little trip back to a time when the game didn’t count, the game happened in the middle of the day, and the game took less than two hours to finish.

The sixth installment of the All-Star Game pitted Lefty Gomez of the Yankees against the hometown hero Johnny Vander Meer. Vander Meer was fresh off his back-to-back no-hitters while Gomez was starting a remarkable fifth All-Star Game (still tied for the most in MLB history). The Reds had the luxury of having four players start the game. Catcher Ernie Lombardi, first baseman Frank McCormick, and right fielder Ival Goodman joined Vander Meer in the starting lineup, and this was a time when the manager of each respective league selected the roster (so you couldn’t blame the fans for stuffing the ballot boxes). 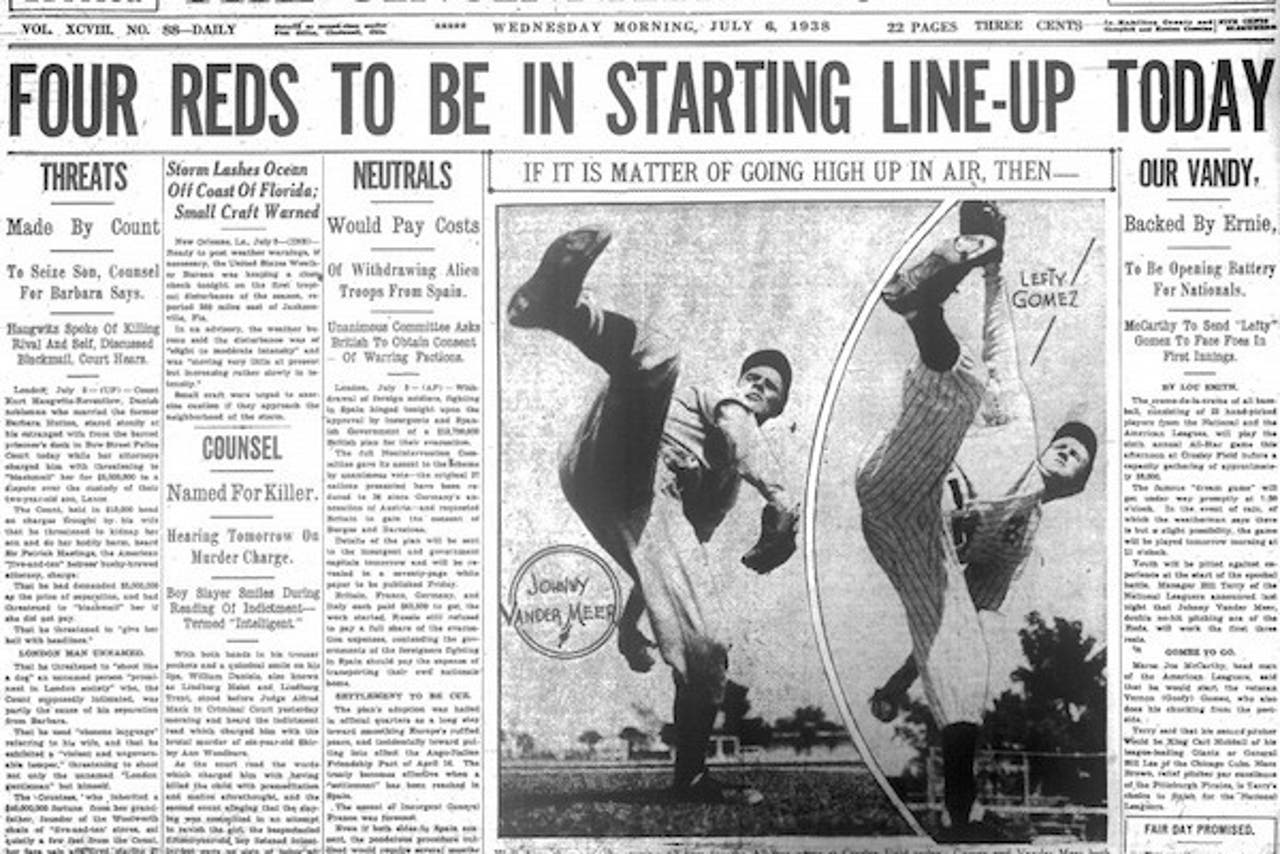 Vander Meer pitched a solid three innings, only allowing one hit including a strikeout of Jimmie Foxx. The National League had a 2-0 lead going into the seventh inning when McCormick singled and Leo Durocher followed with a bunt. Foxx fielded the bunt and airmailed it to first base; Joe DiMaggio, playing right field, picked up the ball and directed it to home plate where it sailed over catcher Bill Dickey’s head. When the dust settled, McCormick had scored and Durocher had also scored. While calling it a bunt home run isn’t accurate, it sure was a memorable play.

The National League closed the deal and won 4-1. Vander Meer was the winning pitcher. Twenty-two of the players on the rosters during that game were eventually elected into the Hall of Fame.

The Phillies’ Robin Roberts started on the mound for the National League against White Sox hurler Billy Pierce. Both pitchers breezed through the first three innings. Runs weren’t scored until the bottom of the fifth when Richie Ashburn and Pee Wee Reese contributed RBI singles against the Yankees righty Allie Reynolds. Reese added an RBI double in the seventh inning and the National League tacked on another run against 47-year-old Satchel Paige.

The iconic play of the game was an acrobatic, diving catch by Cardinals’ outfielder Enos Slaughter which robbed Harvey Kuenn of an extra-base hit. The game was the first All-Star Game to not have a home run since 1944. The National League eventually won the game 5-1 (video here). It was their fourth consecutive win against the American League. Warren Spahn of the Braves was the winning pitcher and two Reds players, Ted Kluszewski and Gus Bell, both started the game. A total of 26 players on the collective roster were eventually Hall of Famers.

Riverfront Stadium was in the first year of being the home of the Reds when the baseball world descended onto Cincinnati for the 41st Midsummer Classic. The stadium had been open for only two weeks by the time the game came around and it wasn’t officially announced until June 1st that the game would be played in Cincinnati.

It was the first All-Star Game since 1957 that fans were allowed to vote for the starting lineups. There had been several ballot-stuffing scandals (some of which ironically involved Cincinnati fans) and the privilege had been taken away from the fans from that point on.

Tom Seaver of the Mets faced off against Jim Palmer of the Orioles. The Mets had miraculously beat the Orioles in the 1969 World Series and the Orioles were in the midst of a run that saw them win three straight pennants.

The game remained scoreless until the sixth inning when Carl Yastrzemski knocked in Ray Fosse with a single.  The AL tacked on another run in the seventh inning and the NL answered with a run in the bottom of the frame.  Brooks Robinson added a two-run triple for the AL in the eighth.  But the National League would not give in. During the bottom of the ninth, they rallied and tied the game on a Roberto Clemente sacrifice fly.

The game went into extra innings for the sixth time in its history and it ended with one of the most famous plays in All-Star Game history. Both teams threatened during the the first couple extra frames, but were unable to capitalize. The National League, in the bottom of the 12th, got a single from Pete Rose with two outs. That was followed by another single from Billy Grabarkewitz with Rose stopping at second base. Up stepped Jim Hickman of the Cubs. Hickman was in the midst of a 32 homer, 115 RBI campaign and the good vibes continued as he ripped a base hit to center field. Rose, without hesitation, rounded third and like a runaway locomotive, chugged to home plate where Indians catcher Fosse waited for the throw from the outfield. Rose rammed in Fosse, scoring the winning run and effectively ended Fosse’s career after injuring his shoulder. He was never the same again. Rose, who took a lot of heat for playing so aggressively in an exhibition game, was unsurprisingly unapologetic and continues to be until this day.

The MVP of the game, however, ended up being Yastrzemski who, though on the losing side, had four hits. Eight eventual Hall of Famers played in that edition of the All-Star Game. The Reds in 1970 would eventually meet the Orioles in the World Series, but would fall short.

The last time Cincinnati hosted an All-Star Game a guy who arguably didn’t even belong on the roster was the most important player. Terry Steinbach of the A’s was voted in as a starter by the fans (sound familiar?) even though he was only hitting .217 heading into the game. However, in the fourth inning against Dwight Gooden of the Mets, Steinbach launched a solo homer to give the AL a 1-0 lead.  Interestingly enough, Steinbach is the only player in MLB history to hit a home run in both his first at-bat in the majors and in his first at-bat in an All-Star Game.

Steinbach was responsible for the only other run the AL scored. With the bases loaded in the 4th inning, Steinbach plated Dave Winfield with a sac fly, just missing a grand slam.  The player who “didn’t belong” was named the MVP of the game as the AL won their first All-Star Game in Cincinnati 2-1. A total of 14 eventual Hall of Famers were selected to this year’s game.

While it’s unlikely anything close to 14 Hall of Famers will be playing in this year’s All-Star Game, history suggests that something interesting will happen Tuesday night. Not only that, but this year, it counts!

World Series Top Plays: Game 1
The World Series is finally underway. Stay up to date with the latest and greatest plays from Game 1, as they happen.
12 hours ago

What You Need to Know: World Series
It all comes down to this. From the schedule to the odds, each team's X-factor and more, get ready for the Fall Classic.
23 hours ago