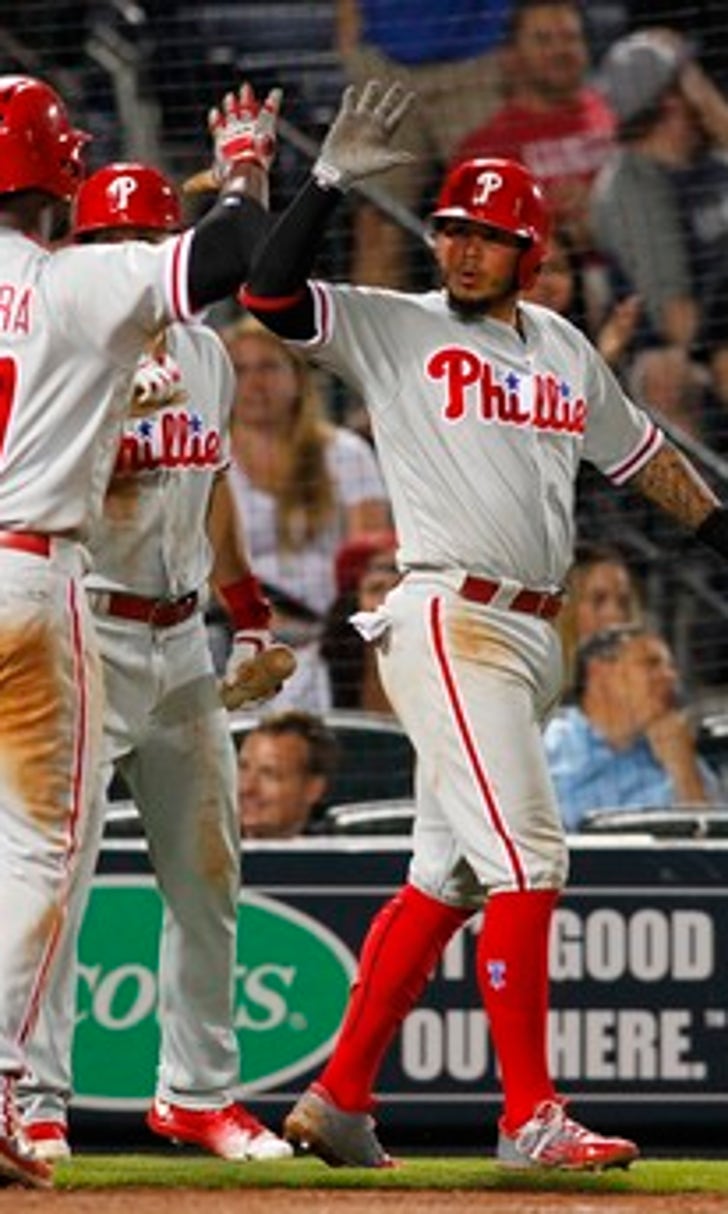 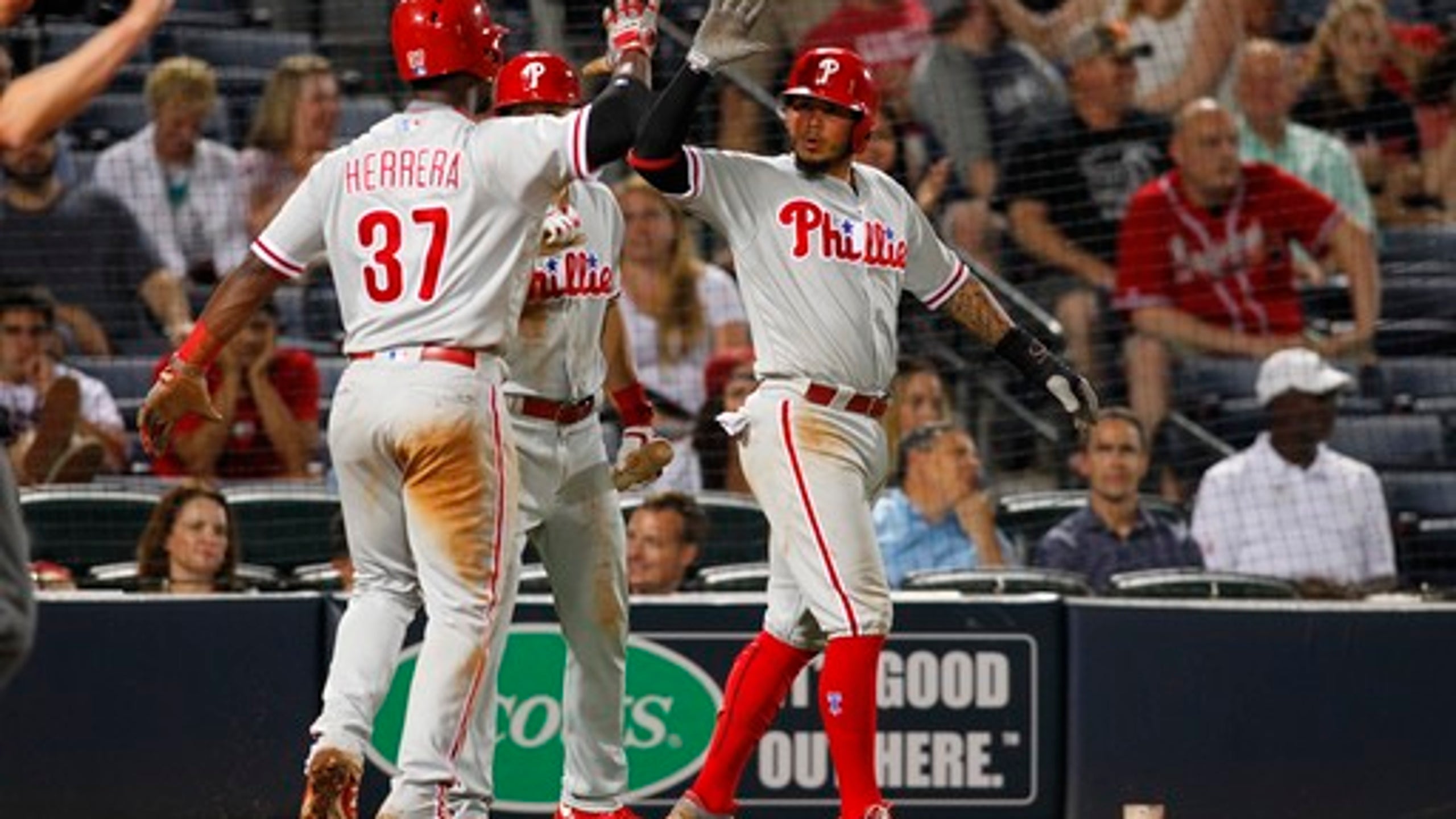 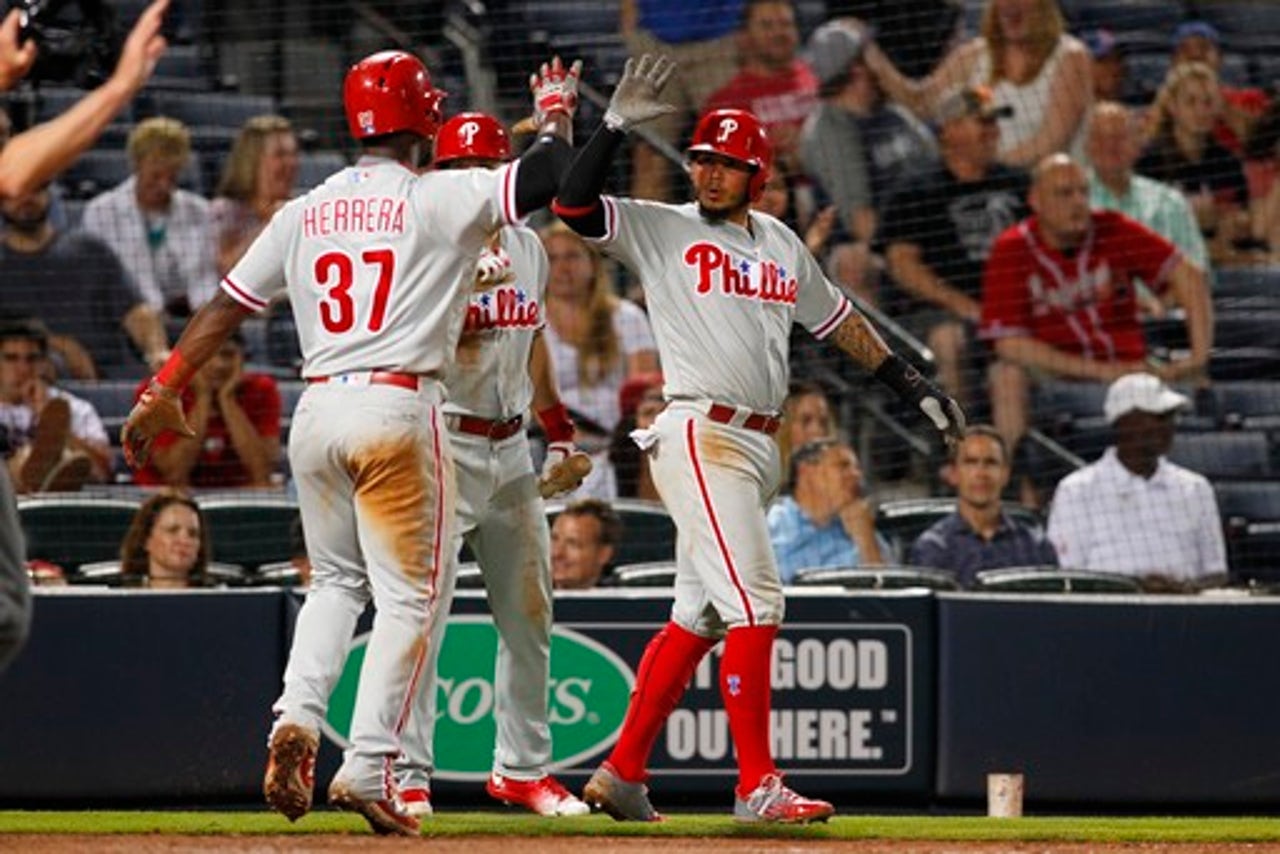 Local bragging rights are on the line in a pair of interleague series: Kenta Maeda and the Los Angeles Dodgers host the Angels in the Freeway Series, hours after Cincinnati visits Cleveland in the battle of Ohio.

Boston's relentless lineup begins a three-game series in Kansas City against the defending World Series champions. The Red Sox are coming off a 6-1 homestand when they reached double digits in runs five times and scored 73 in all. Rick Porcello (6-1, 3.11 ERA) starts the opener against Royals right-hander Yordano Ventura (3-2, 4.62). Porcello has pitched at least six innings in 15 straight starts, the longest active streak in the majors.

The surprising Phillies are a game behind the Nationals for the NL East lead and one of the big keys has been leadoff man Odubel Herrera. The former Rule 5 draft pick has become a walk machine, ranking third in the majors with a .448 on-base percentage and already eclipsing his total from last season with 29 free passes. Philadelphia opens a series against Miami.

Williams Perez tries to keep up an impressive run by Atlanta's rotation of late - Braves starters have a 2.85 ERA over the past 14 games. Perez (1-0, 3.54) is a recent addition to a group that includes youngsters Julio Teheran, Matt Wisler, Mike Foltynewicz and Aaron Blair. Despite their efforts, Atlanta is 4-10 in those games and 9-27 overall. Perez faces Jonathon Niese and the Pirates.