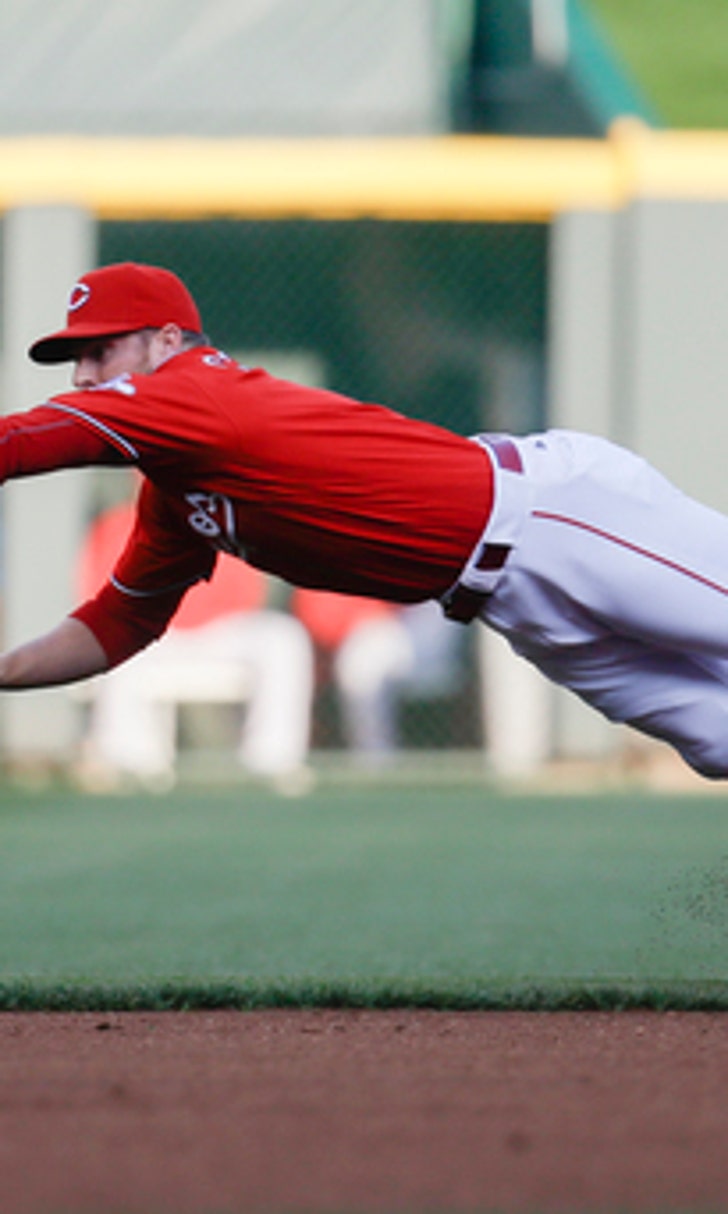 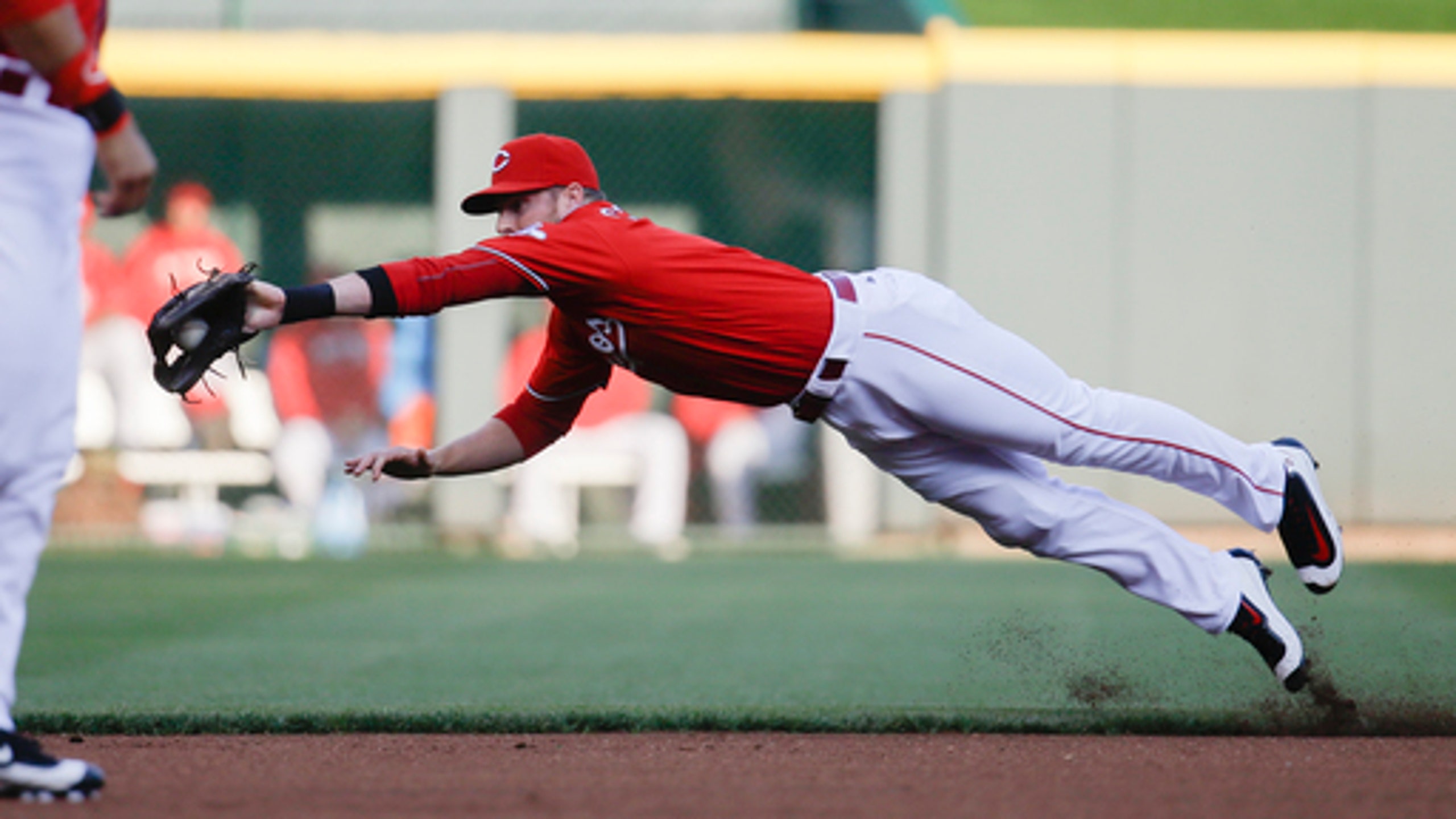 LEADING OFF: Lincecum pitches for a job, Heyward could play 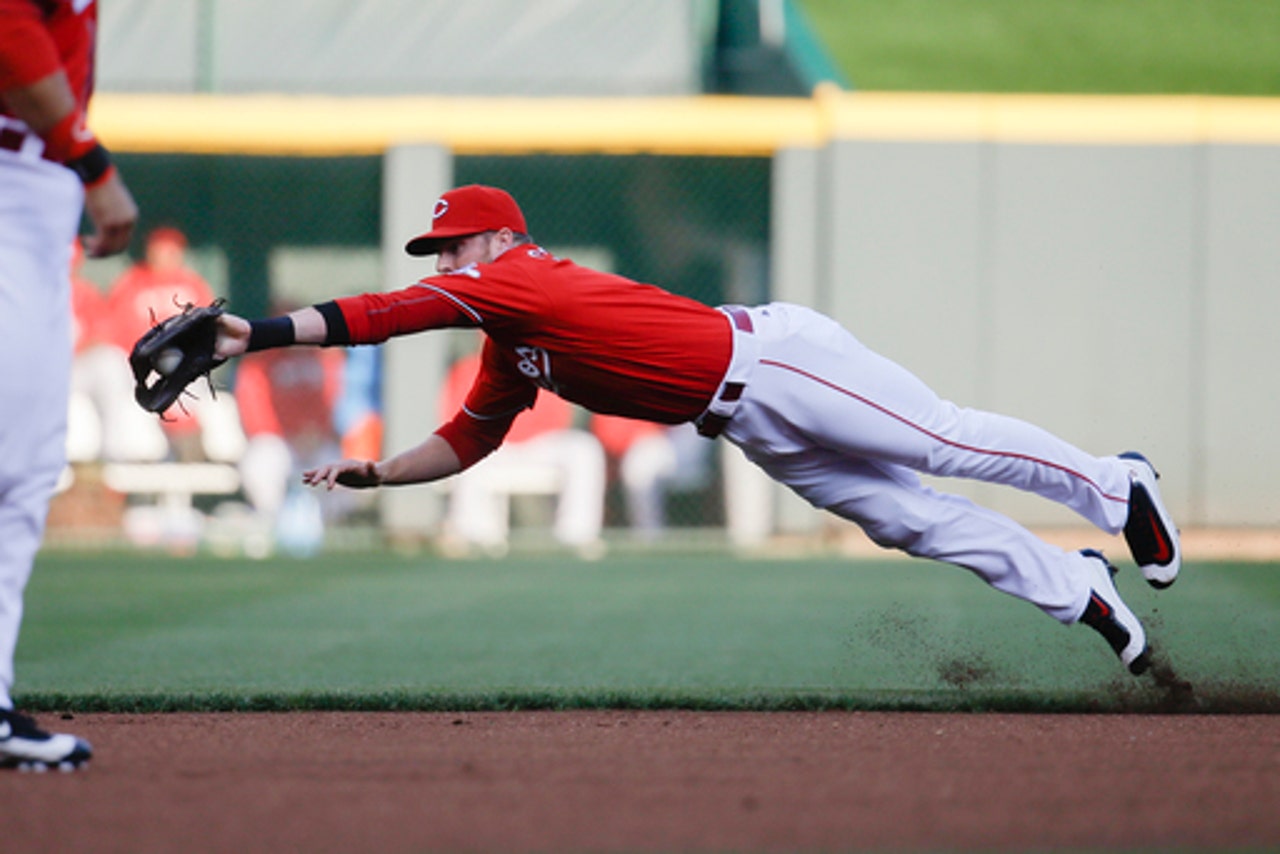 A look at what's happening all around the majors Friday:

Cubs outfielder Jason Heyward could return to the lineup against Washington at Wrigley Field. He didn't start for the fourth straight game Thursday because of a sore right wrist. Heyward is hitting .211 with no homers and 13 RBIs in his first season with Chicago on an $184 million, eight-year contract.