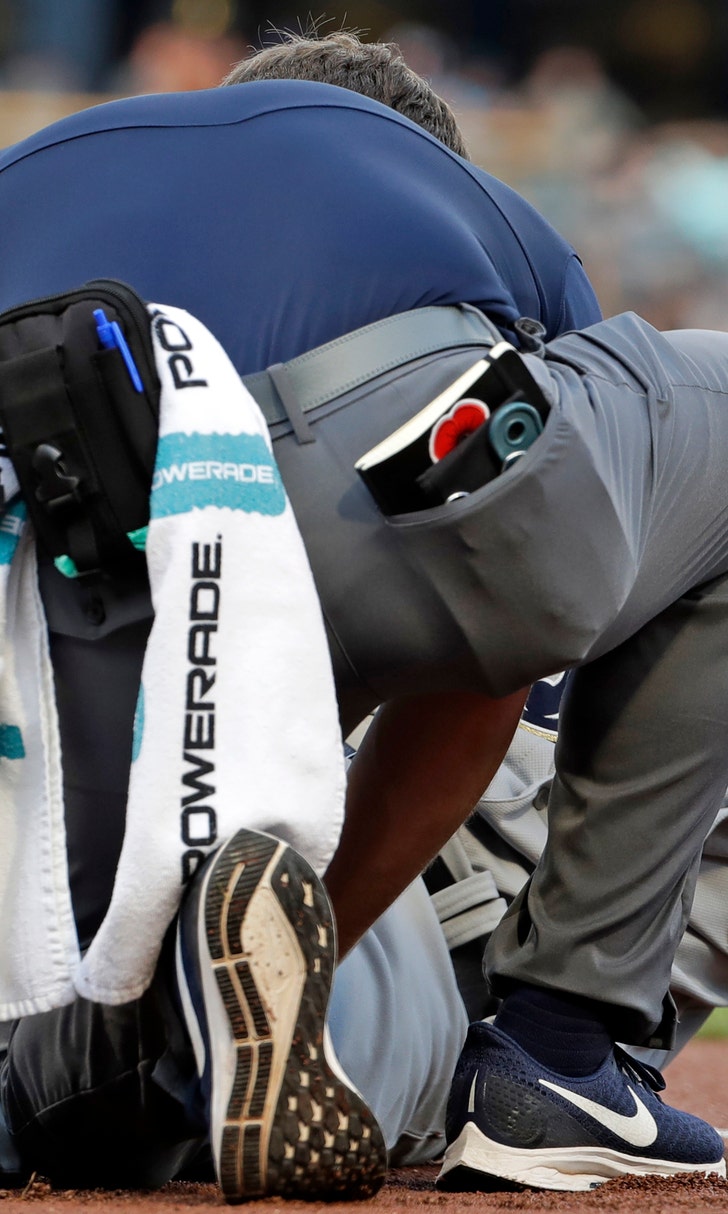 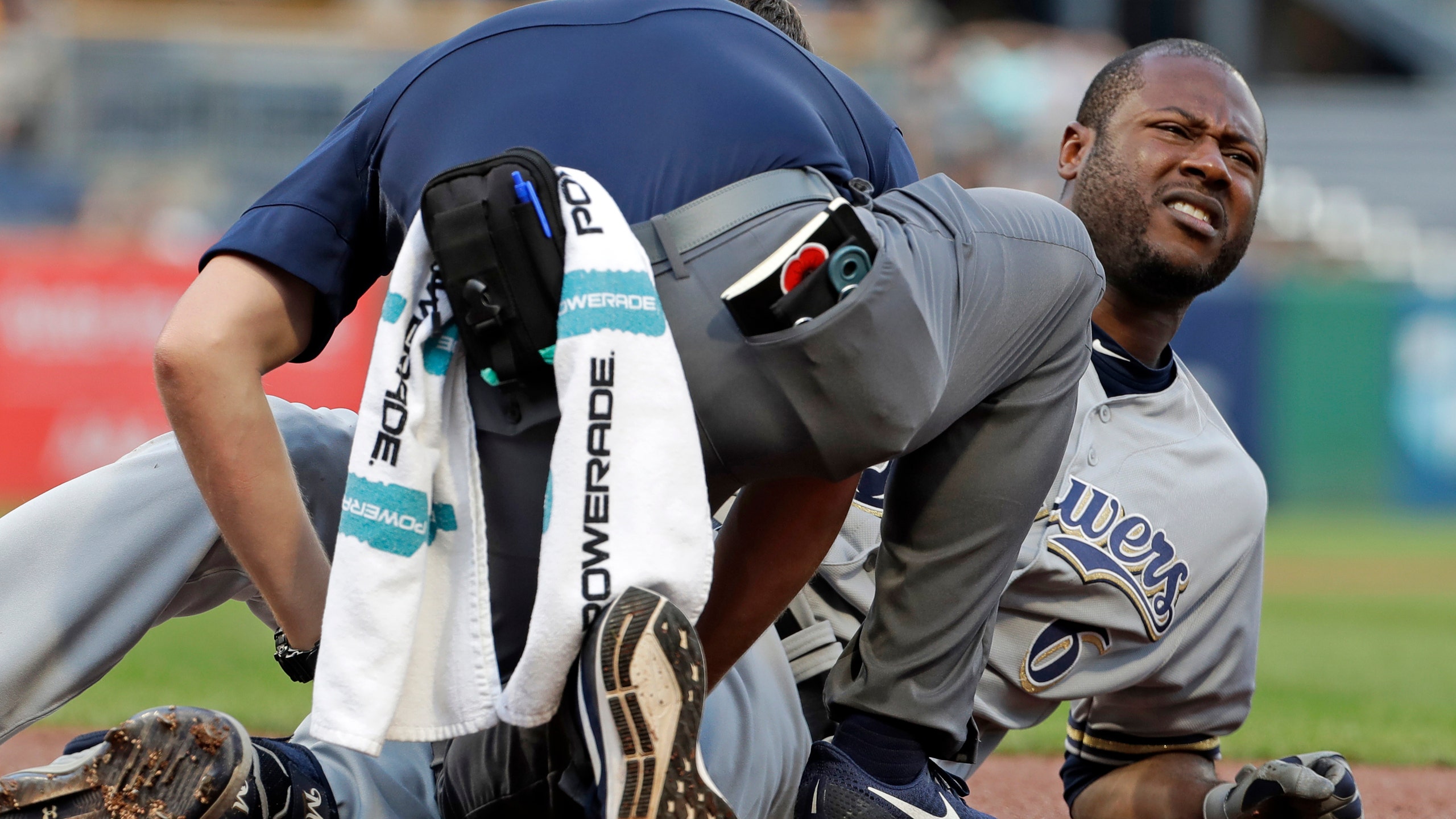 The Indians will see how ace Corey Kluber is feeling, a day after he was pulled from a Triple-A rehab start because of abdominal tightness.

The two-time AL Cy Young Award winner pitched one scoreless inning for Columbus before exiting as a precaution. The 33-year-old right-hander will be examined in Cleveland.

Kluber hasn't pitched in the majors since his right forearm was broken by a line drive on May 1.

The Brewers are hoping to have outfielder Lorenzo Cain and catcher Yasmani Grandal back in the lineup for the series opener at St. Louis in a matchup of NL Central contenders.

Cain injured his oblique Friday night at Washington and didn't play the rest of the weekend. Grandal didn't start Sunday after manager Craig Counsell said the two-time All-Star lost an excessive amount of weight a day earlier in a 5-hour, 40-minute game.

Justin Verlander, Gerrit Cole and newcomer Zack Greinke get most of the attention in a potent rotation for the AL West-leading Astros. But lefty Wade Miley (11-4, 3.11 ERA) has put together an outstanding season for Houston, and looks to win his sixth straight decision over 11 starts when Detroit visits Minute Maid Park.

Reds righty Trevor Bauer (10-9, 4.12 ERA) starts at home against San Diego. He's hoping to bounce back from his last outing, when he was tagged for a career-high nine runs in 4 1/3 innings at Washington.

Bauer is 1-1 in three starts since being traded from Cleveland to Cincinnati. In his last start for the Indians, he threw a ball from just behind the mound over the center field wall in Kansas City after getting pulled.

Shohei Ohtani has a career-best nine-game hitting streak for the Angels. He homered Sunday in a 9-2 win over the White Sox.

The AL Rookie of the Year last season as a two-way player is hitting .299 with 16 home runs and 52 RBIs. Ohtani, who isn't pitching this year while recovering from Tommy John surgery, next plays at Texas.

This will be the Angels' first trip back to Globe Life Park since pitcher Tyler Skaggs was found dead in his hotel room before the start of a series in early July. The teams played three games after the opener was postponed.