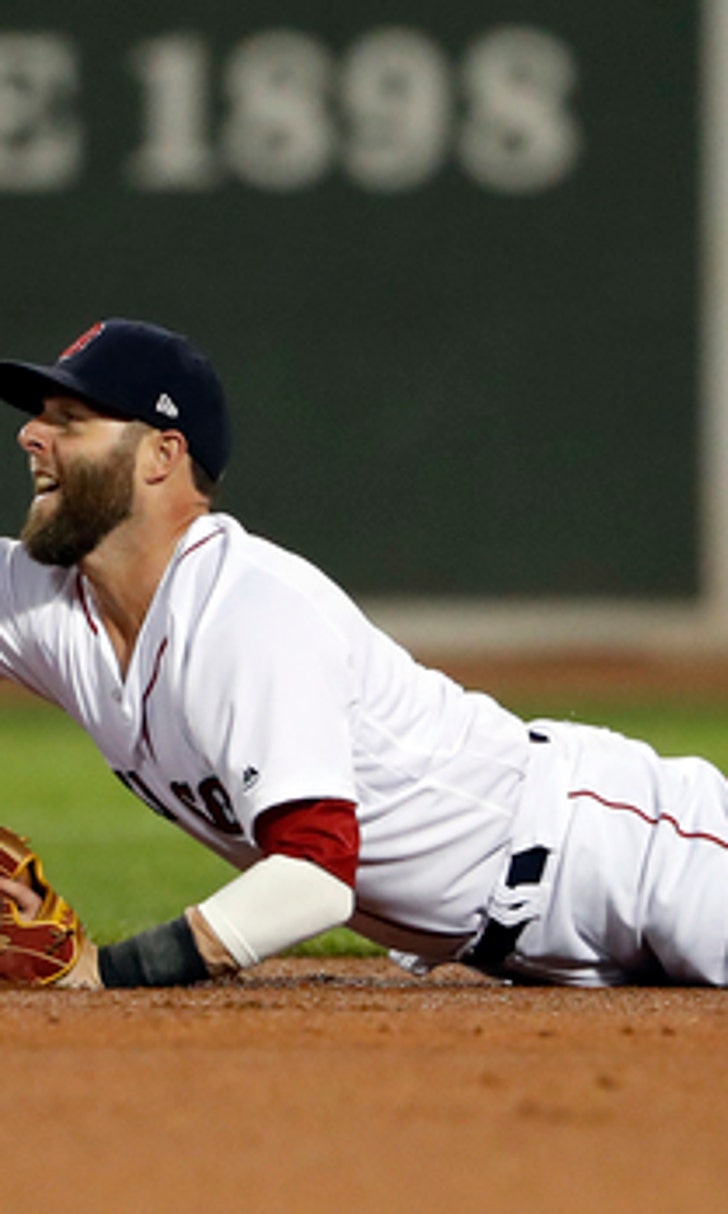 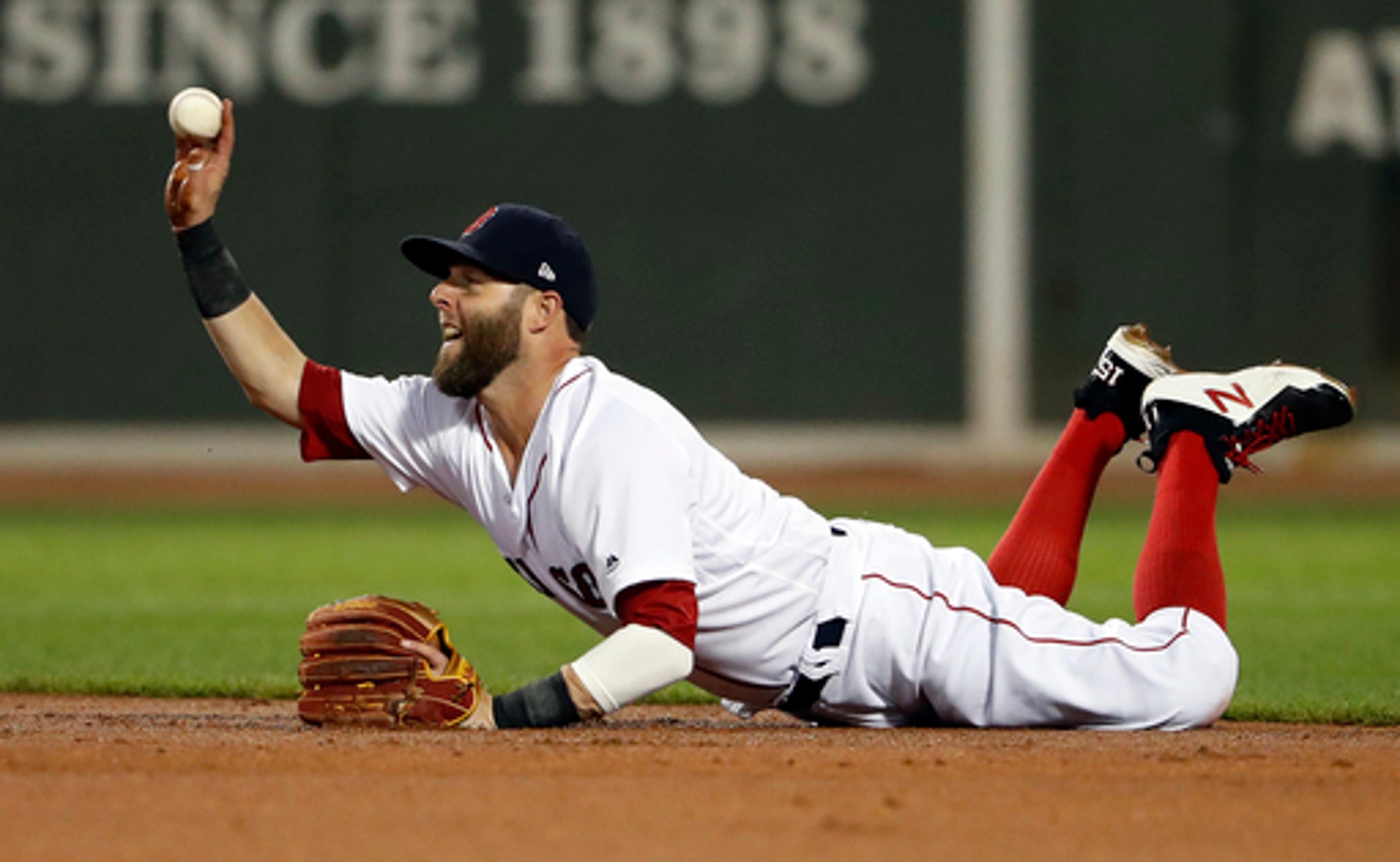 LEADING OFF: Indians go for 14th in row, Dbacks aim for 13th

The Indians try for their 14th straight victory, which would tie the longest winning streak in team history set last season. Carlos Carrasco (13-6, 3.67 ERA) starts for Cleveland on the road against the Chicago White Sox. The AL Central leaders already own the top winning string in the majors this year.

The Diamondbacks go for a team-record 13th win in a row when Taijuan Walker (8-7, 3.42 ERA) starts at Dodger Stadium. Arizona matched the club mark Tuesday night when it beat NL West-leading Los Angeles 3-1 in 10 innings.

Major League Baseball is looking into allegations levied by the New York Yankees that Boston used a high-tech scheme to steal signs from their catchers. Commissioner Rob Manfred says he wants to get the matter resolved quickly. In the meantime, there's sure to be plenty of debate over what the penalty should be if the first-place Red Sox are found guilty - a fine, a draft pick, forfeiture of wins?

The Red Sox don't have a lot of idle time to ponder their fate. They played 19 innings in a six-hour game that ended after 1 a.m. Wednesday with a 3-2 win over Toronto.

With Hurricane Irma bearing down on South Florida, the Miami Marlins are allowing families of players and staff to travel with the team on its upcoming road trip. After hosting Washington, the Marlins leave on a seven-game swing to Atlanta and Philadelphia.

''If you had your kids here and you're leaving on a trip, it's not the best feeling to leave your family somewhere,'' manager Don Mattingly said.

Cubs lefty Jose Quintana tries to beat Pittsburgh for the second time in a week when he starts at PNC Park. He pitched six innings last Wednesday as the NL Central leaders topped the Pirates at Wrigley Field. Quintana is 5-3 with a 4.50 ERA since being acquired from the White Sox.

Braves lefty Luiz Gohara makes his major league debut, starting the opener of a day-night doubleheader against Texas at SunTrust Park. The 21-year-old Brazilian began the season in Class A. The hard-throwing Gohara also pitched at Double-A Mississippi and Triple-A Gwinnett this year, going a combined 7-4 with a 2.62 ERA before getting the call to the majors.