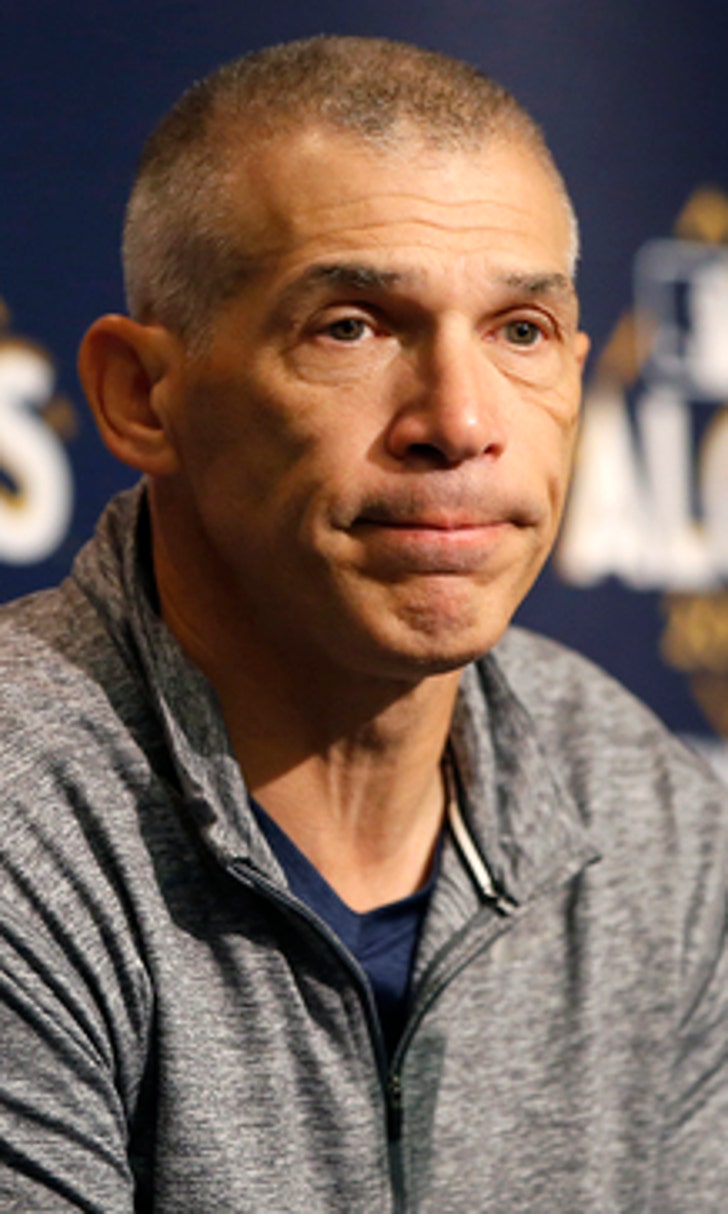 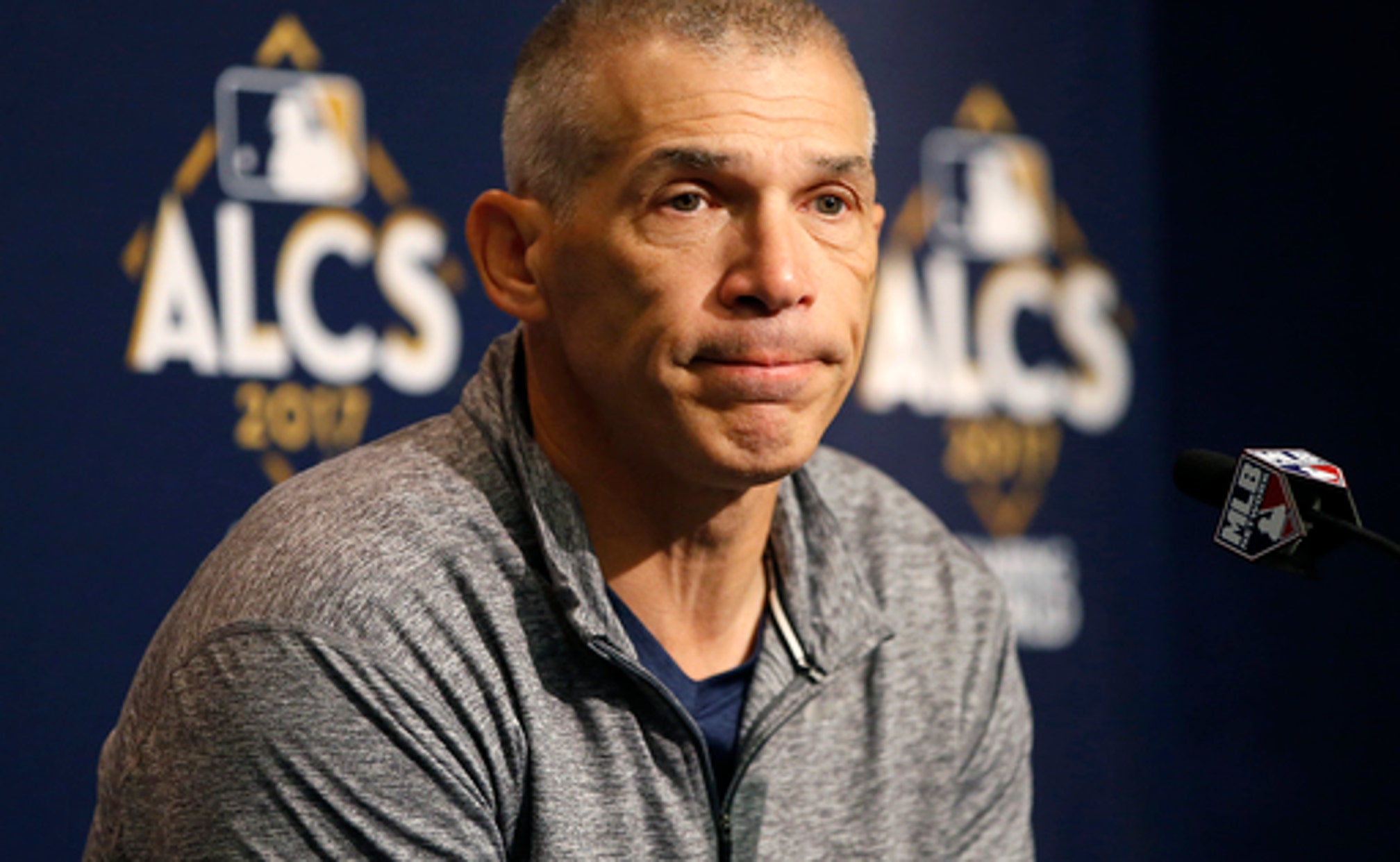 LEADING OFF: Astros, Yanks try to get bats going in New York

The two highest-scoring teams in the majors this season have combined for all of six runs in the first two games of the AL Championship Series. Houston, which totaled 896 runs to 858 for the Yankees this year, won a pair of nail-biters back home by identical 2-1 scores behind ace pitchers Dallas Keuchel and Justin Verlander. Two wins from the franchise's second trip to the World Series, the Astros send 14-game winner Charlie Morton to the mound in Game 3 at Yankee Stadium (8:08 p.m. EDT). Morton grew up in nearby Connecticut rooting for the Yankees.

HOLE IN THE MIDDLE

If the Yankees are going to rally in this ALCS, they're probably going to need more production from their top hitters. Aaron Judge, Gary Sanchez and Didi Gregorius combined to go 2 for 22 in the first two games of the series, while Astros stars Jose Altuve and Carlos Correa went 8 for 15. Not to mention, Yankees designated hitters are 0 for 27 in the postseason, with Chase Headley, Jacoby Ellsbury and Matt Holliday all coming up empty. Maybe being back at Yankee Stadium will help. New York went 51-30 at home during the regular season, the best mark in the American League, and is 3-0 there during the playoffs.

RIGHT MAN ON THE MOUND

CC Sabathia pitches for the Yankees as they try to stop a seven-game ALCS losing streak that dates to 2010 against Texas. The 37-year-old lefty went 14-5 with a 3.69 ERA during the regular season. But he was at his best when New York needed to rebound, going 9-0 with a 1.71 ERA in 10 starts following Yankees defeats.

The Dodgers and Cubs will trade sunglasses for long sleeves as their NL Championship Series shifts from Los Angeles to Chicago. Dodger Stadium was 92 degrees for first pitch of Game 2 on Sunday night, and Los Angeles right fielder Yasiel Puig had to battle a difficult setting sun to track a fly ball in the first inning.

Temperatures are projected to dip into the low-50s for Game 3 on Tuesday night at Wrigley Field, with first pitch set for 8:01 p.m. local time.