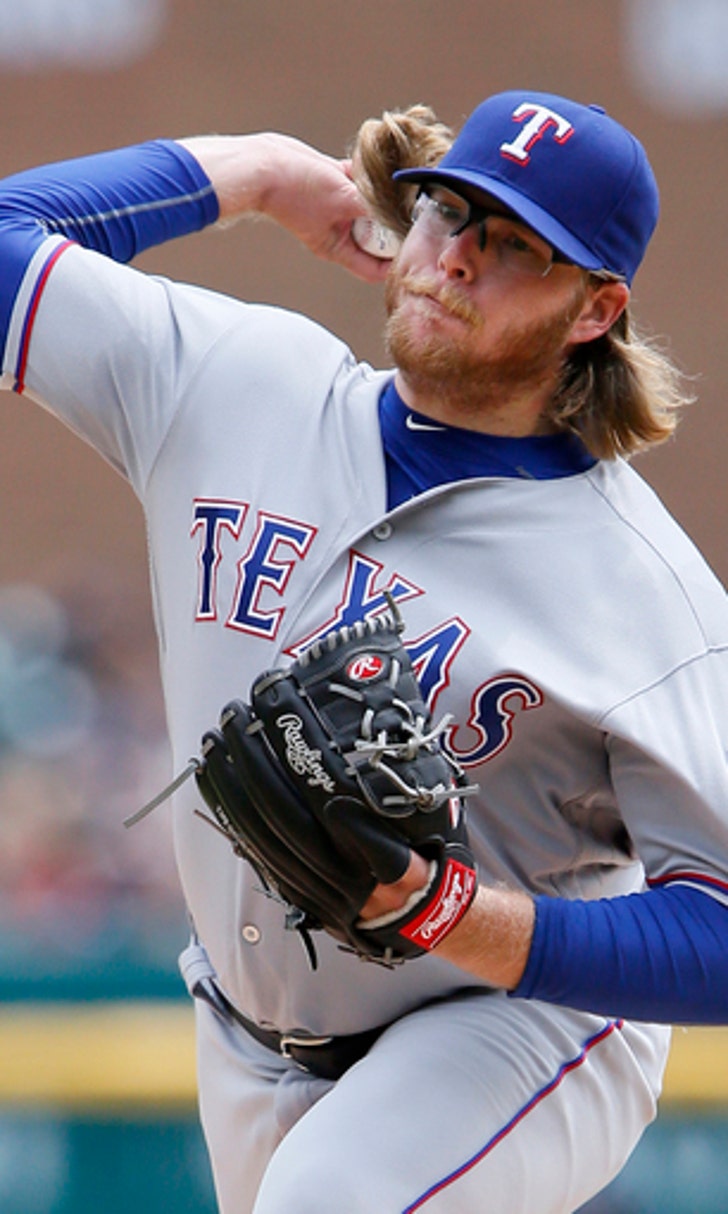 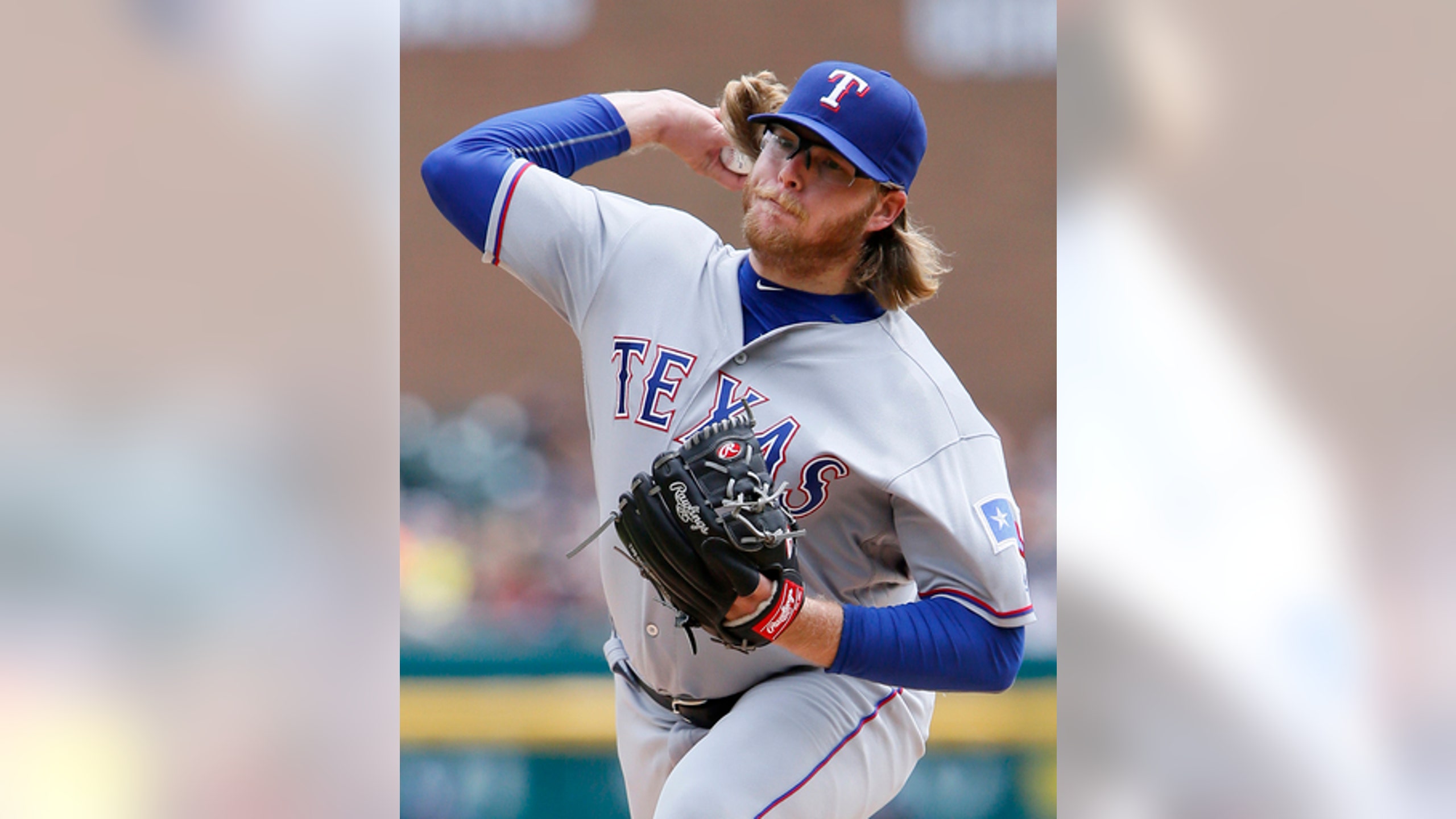 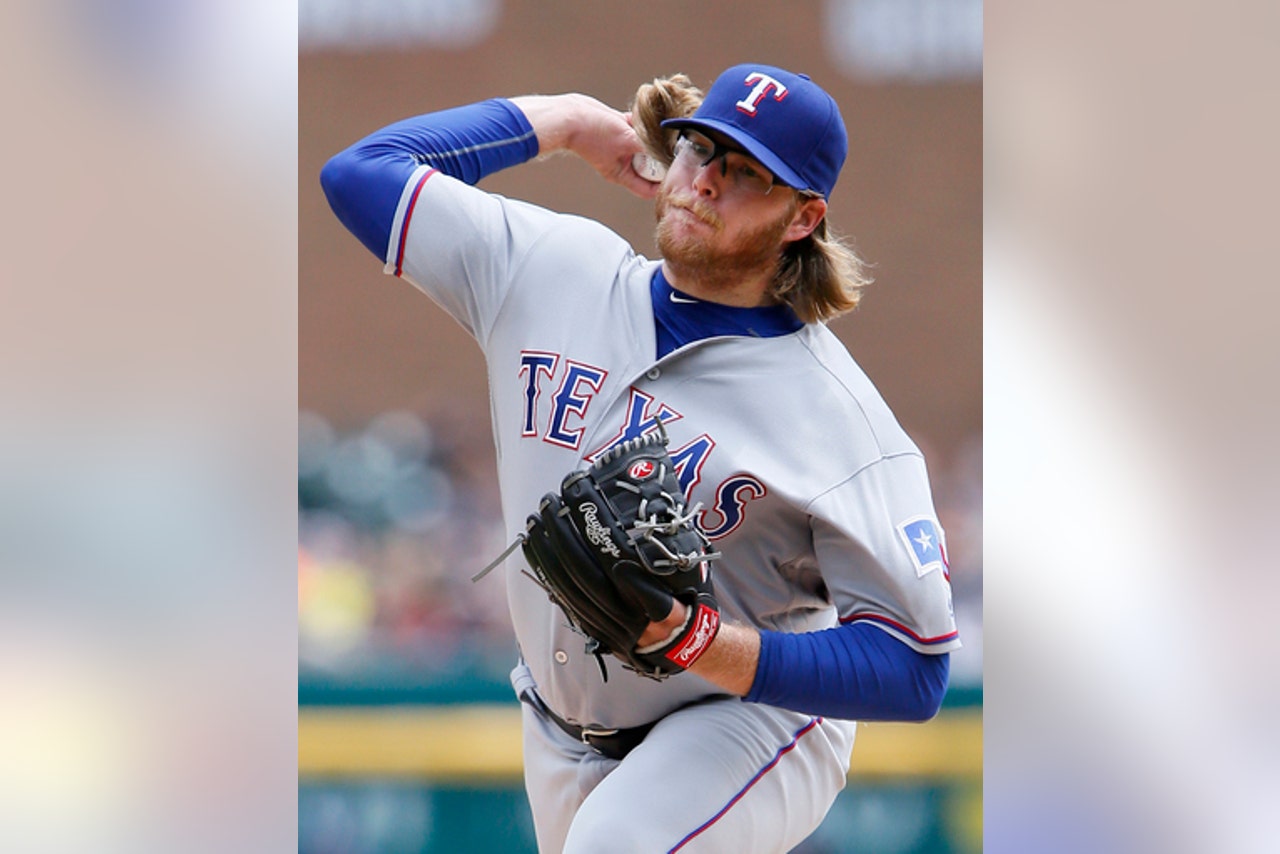 Luis Severino dazzled for the Yankees after making his major league debut last August. But the 22-year-old righty is 0-4 with a 6.31 ERA in five starts this year. He makes another bid for his first win of the season when he faces Steven Wright and Boston in the Sunday night game.

Pirates star Gerrit Cole gave up a career-worst six runs in his previous start, losing to the Cubs. He beat the Cardinals three times last year and hopes to do it again when he pitches against Michael Wacha at Busch Stadium.

The Rangers will find out more about A.J. Griffin, a day after he left his start in Detroit because of shoulder stiffness. The right-hander exited after throwing 53 pitches and giving up three runs and four hits in 2 2/3 innings.

Right-hander reliever Casey Fien is expected to join the Dodgers for their series wrapup in Toronto. Los Angeles claimed him off waivers from Minnesota, where he was 1-0 with a 7.90 ERA in 14 games.