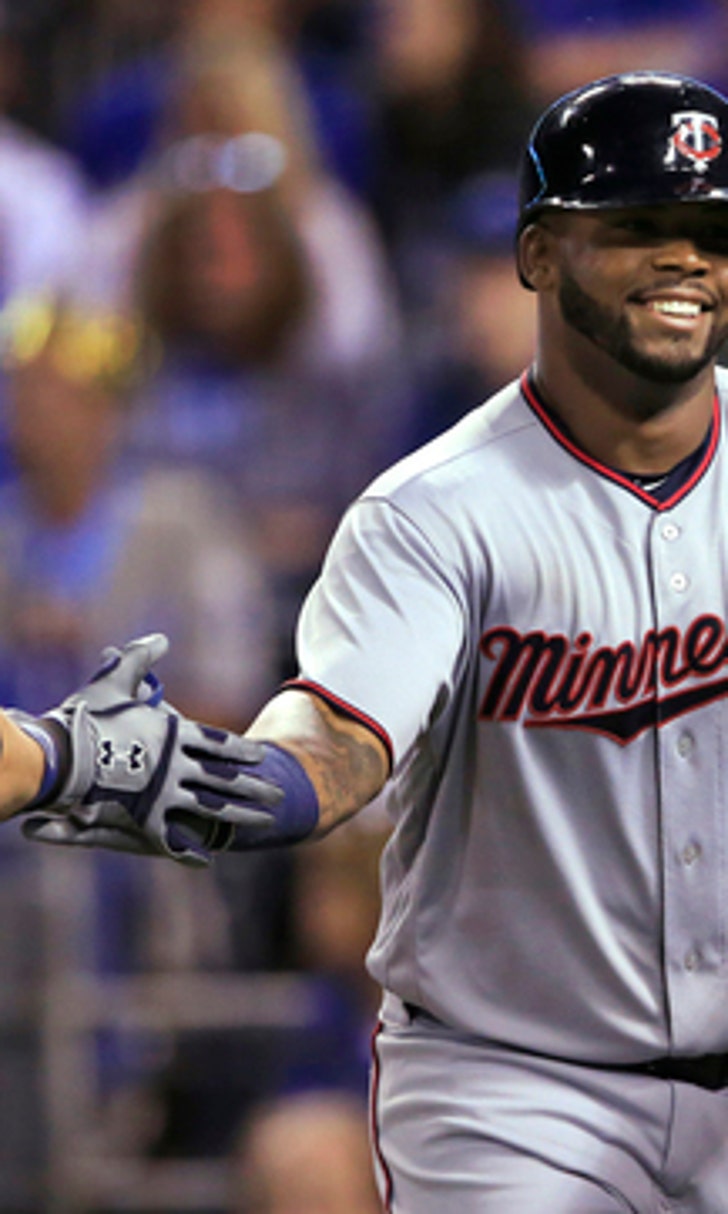 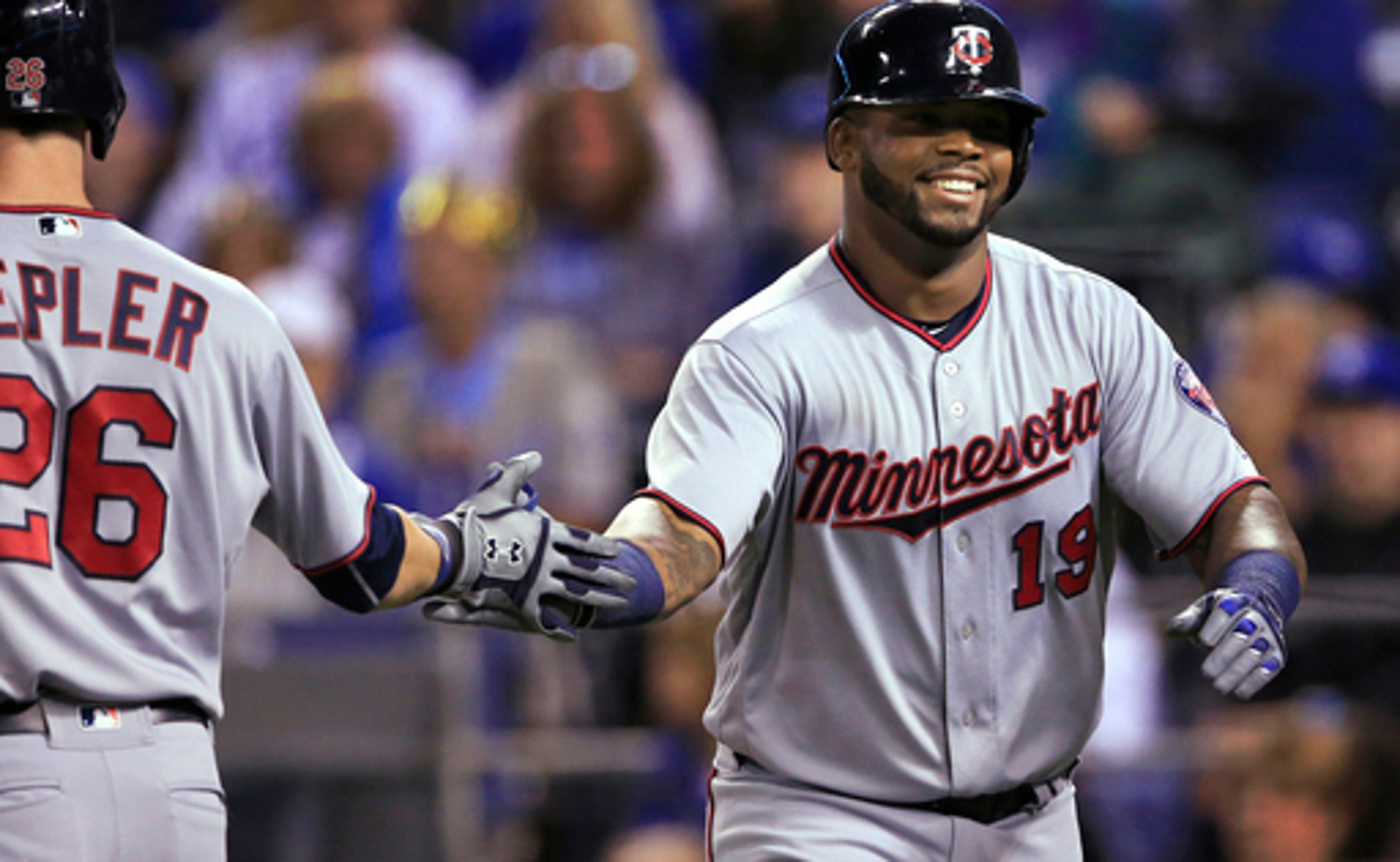 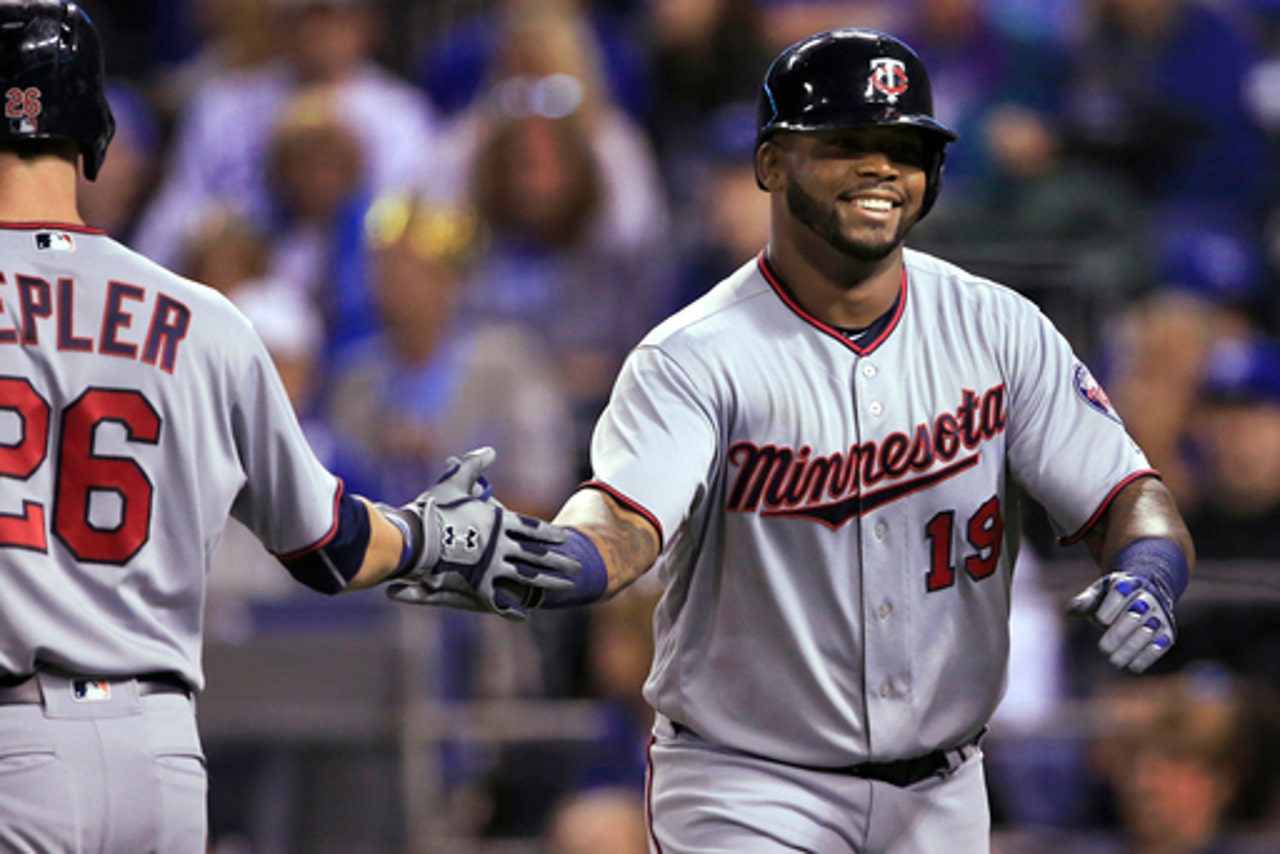 After Salvador Perez's pinch-hit RBI single with two outs in the ninth inning pulled the Royals within a run, Gore ran for him. With Orlando, who had four hits to match his career high, at bat, Kintzler picked Gore off first base to preserve the Twins' 7-6 victory Thursday night.

Gore was initially called safe, but after a 1 minute, 15 second review, the call was reversed to end the game.

Kintzler made two throws to first baseman Kennys Vargas and the second one nabbed Gore.

''I think the game plan was just forget the hitter and try to pick the guy off,'' Kintzler said. ''I knew I had him. But, you just never know what the replay is going to say. I've never ended the game on a pickoff. Maybe when I was a kid.''

Gore is used almost strictly as a pinch-runner and has 11 steals in 12 attempts this season.

The Twins won for the first time in 10 games this season at Kauffman Stadium.

Michael Tonkin (3-2) was the winner, while Kintzler logged his 16th save in 19 opportunities despite giving up two runs, three hits and a walk.

Royals left-hander Danny Duffy was pulled with one out in the seventh, allowing four runs and eight hits, including a solo homer to Vargas in the sixth.

The Twins' three-run seventh included a two-run triple by Buxton, who scored on Jorge Polanco's single.

Twins starter Kyle Gibson failed to hold the two-run lead through the bottom of the inning. Jarrod Dyson tripled home Drew Butera and scored on Whit Merrifield's single to tie the score.

Orlando had two doubles, while Butera had three hits, equaling his career best, including a single to lead off the ninth.

Royals designated hitter Kendrys Morales was lifted for a pinch-hitter in the fifth inning.

Twins 2B Brian Dozier, who is 1 for 30 after hitting his 42nd home run in his first at-bat on Sept. 22, did not start for the first time since May 24. ''When you get tired you start trying to muscle the ball and he's been a little more impatient the last couple of days,'' Twins manager Paul Molitor said. ''We're down to 12 at-bats if he plays the next three games, roughly. Give up three to try to make the last 12 really good.'' ... Eduardo Escobar made his first start of the season at second base. He started four games there last season.

The Royals need one victory in their final three games to have a winning record for the fourth consecutive year. The last time the Royals accomplished that was 1975-1980, six straight winning seasons.

Twins: 1B Joe Mauer, who is hitless in his past 15 at-bats, missed the three games against the Royals with a quad injury.

Royals: RHP Kris Medlen, who is on the 60-day DL with rotator cuff inflammation, said he is shut down until November when he will begin a throwing program. ''Beyond frustrating,'' Medlen described his season. He was 1-3 with a 7.77 ERA in six starts.

Twins: RHP Tyler Duffey has allowed 198 base runners (161 hits), 31 walks and six hit batters in 131 innings. He will make his final start Friday at the White Sox, who will counter with LHP Carlos Rodon.

Royals: RHP Yordano Ventura is 0-1 with 5.40 ERA in two starts this season against the Indians. Cleveland LHP Ryan Merritt will make his first big league start.